Hey everyone, the SoCal Open 2019 registration is now open!

What: A Tabletop Gaming Tournament

Why: Because Gaming by the Beach is Awesome!

The SoCal Open is back, baby! A two day tabletop gaming event by the beach is hard to beat, especially when it is in a great venue with tons of room, and fun opponents on absolutely beautiful tables! Come and join us for two days of gaming fun in SoCal’s largest Games Workshop gaming event! 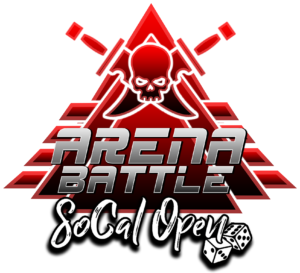 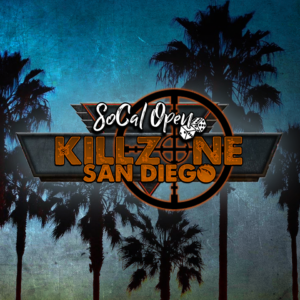 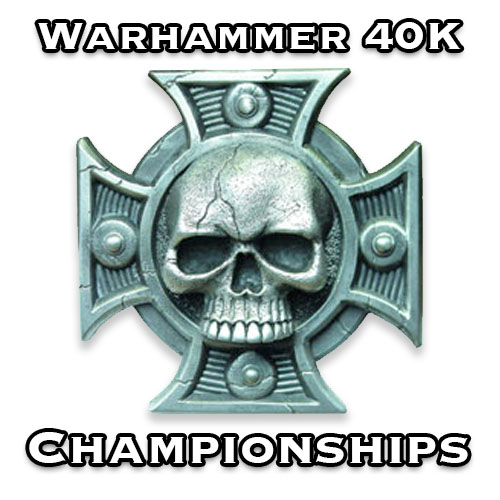 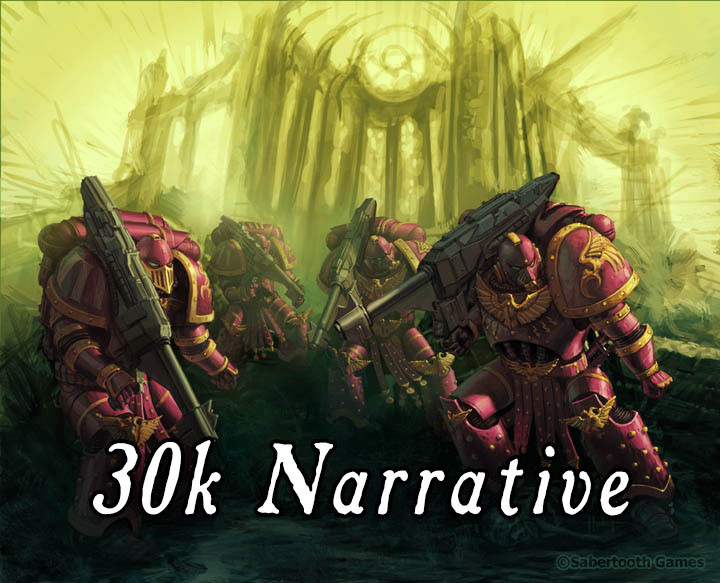 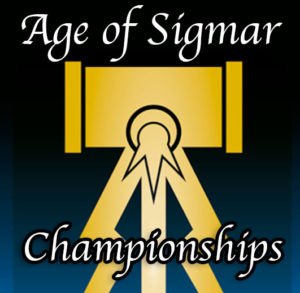 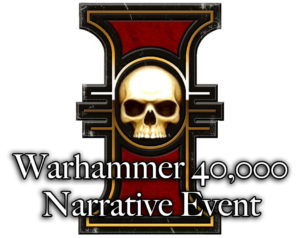 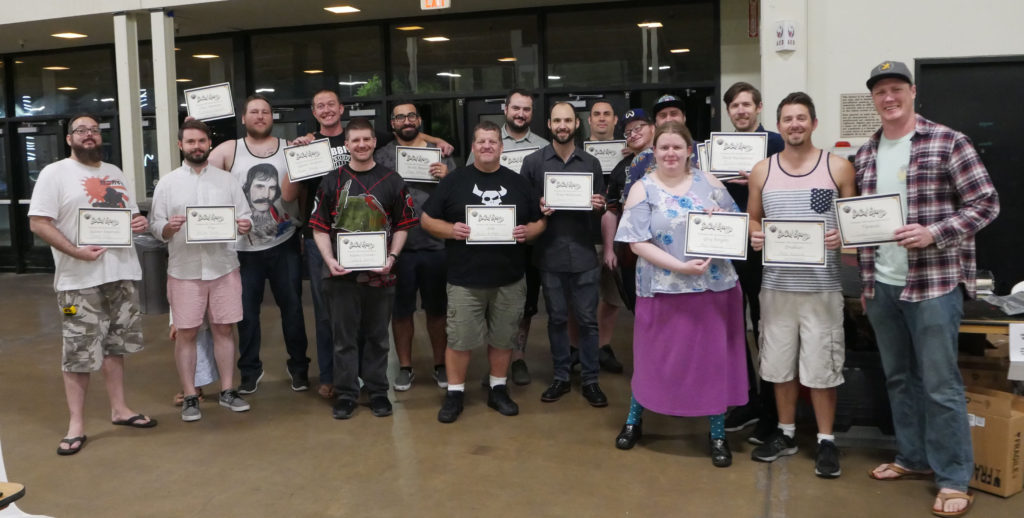 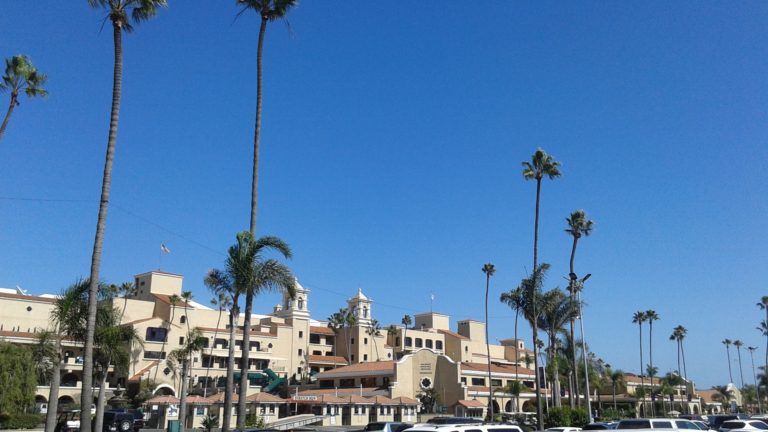 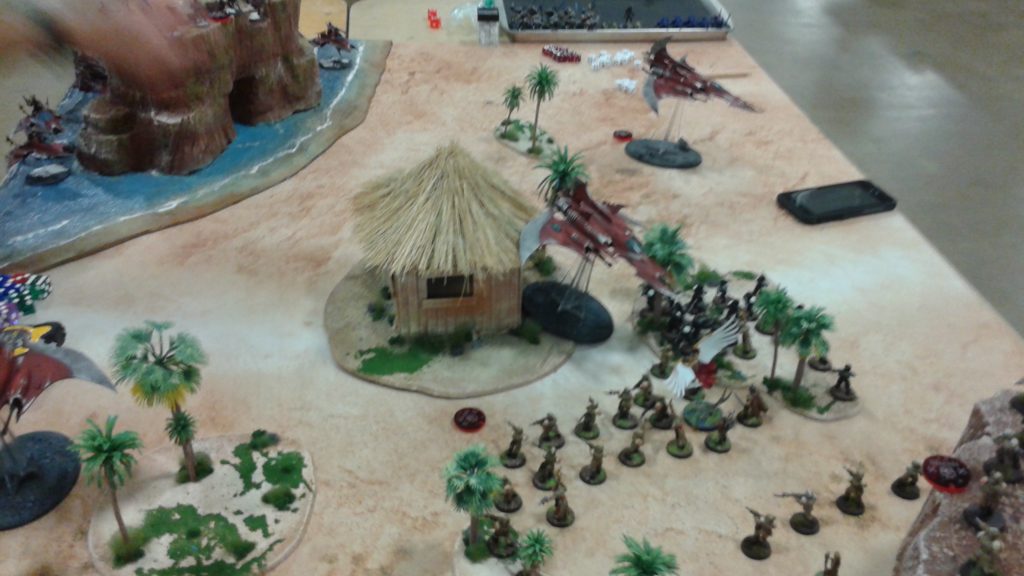 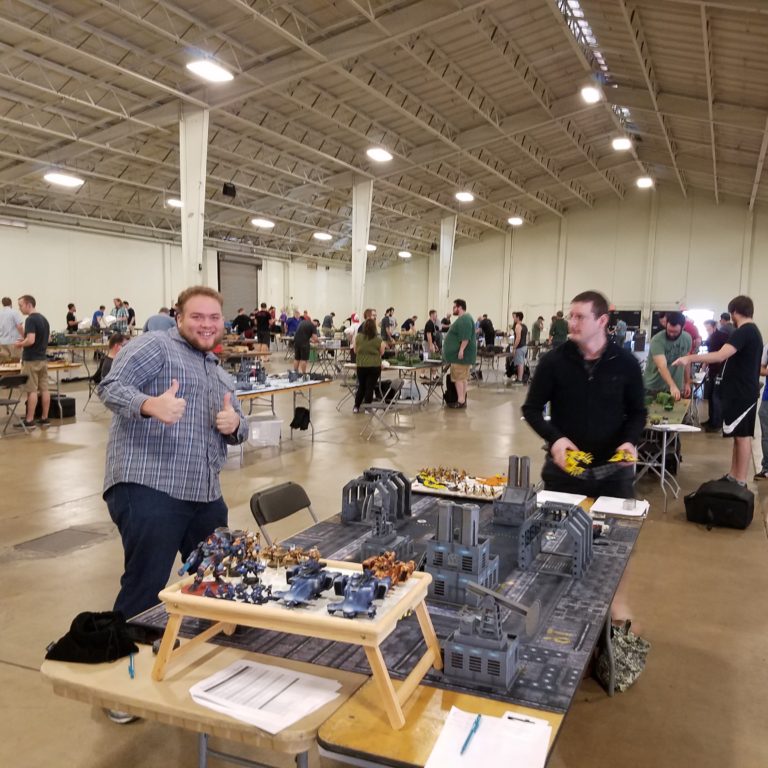 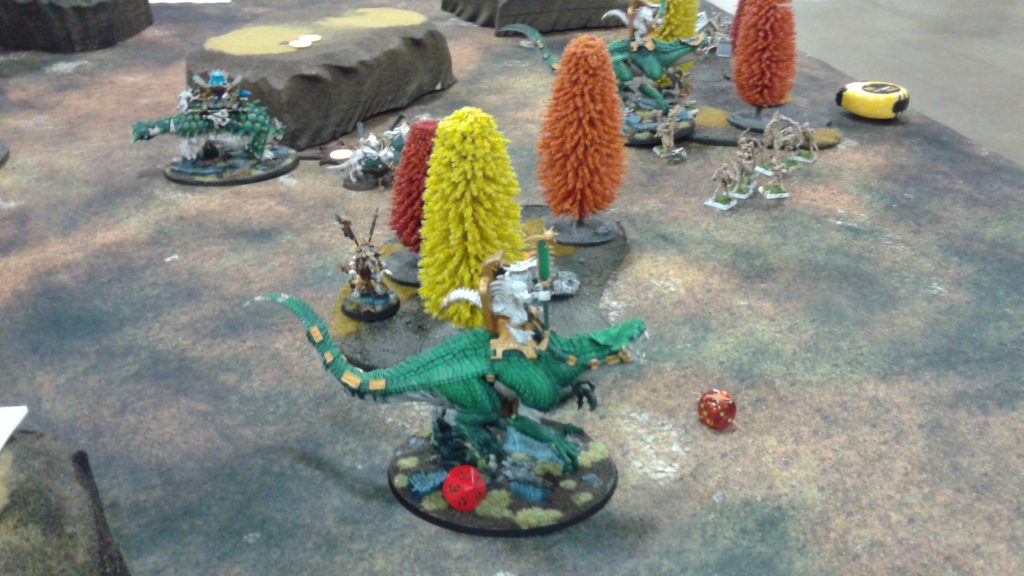 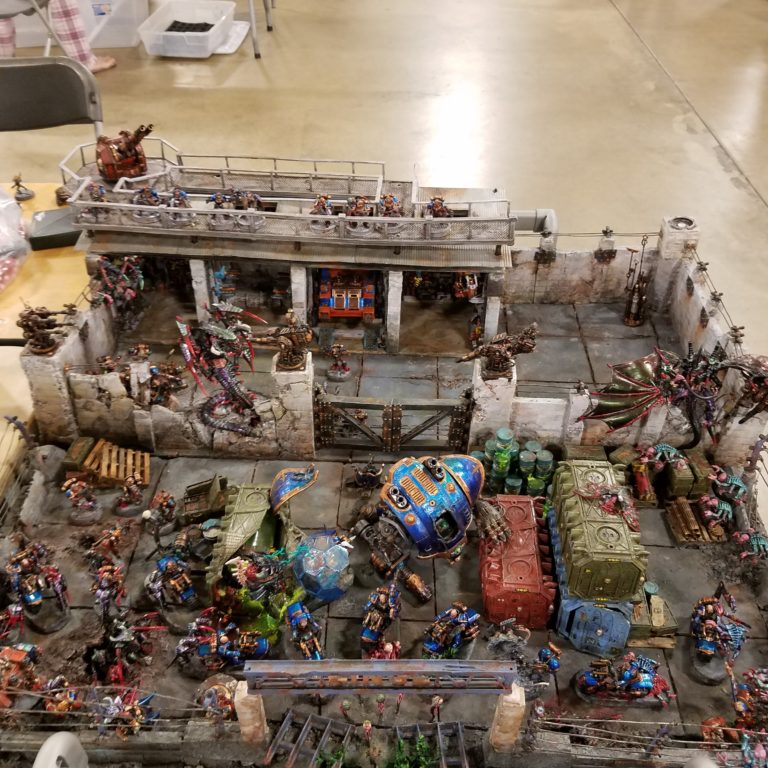 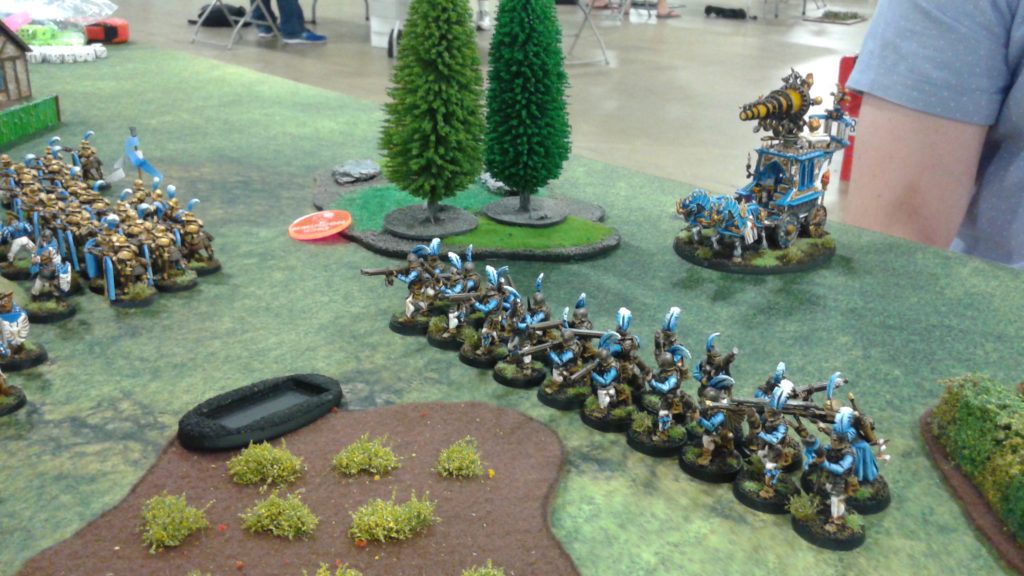 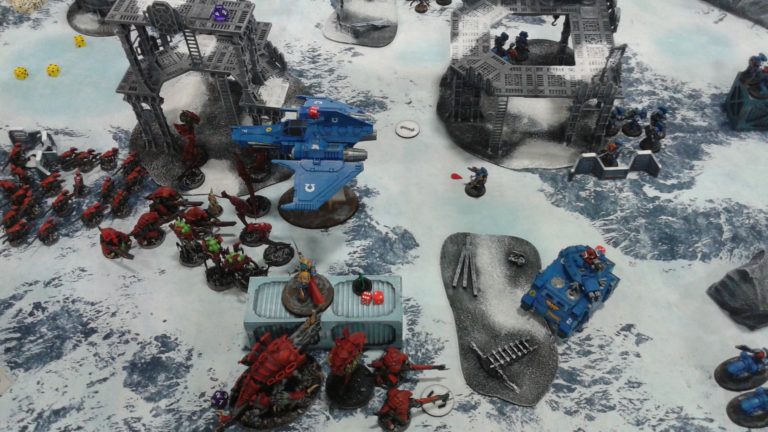 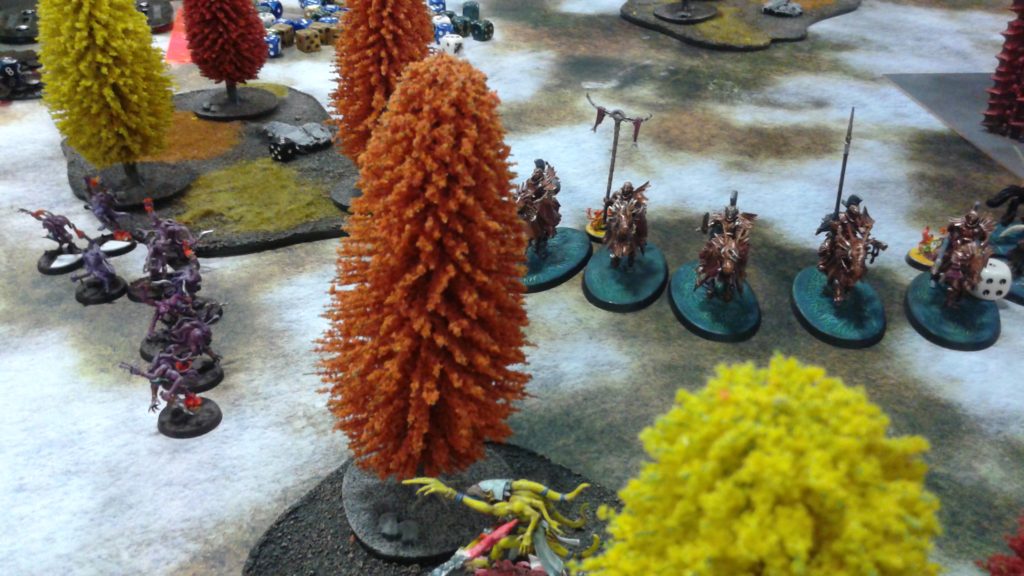 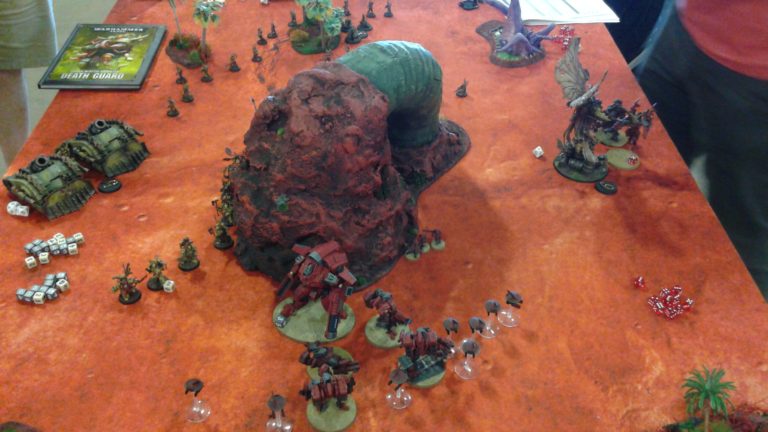 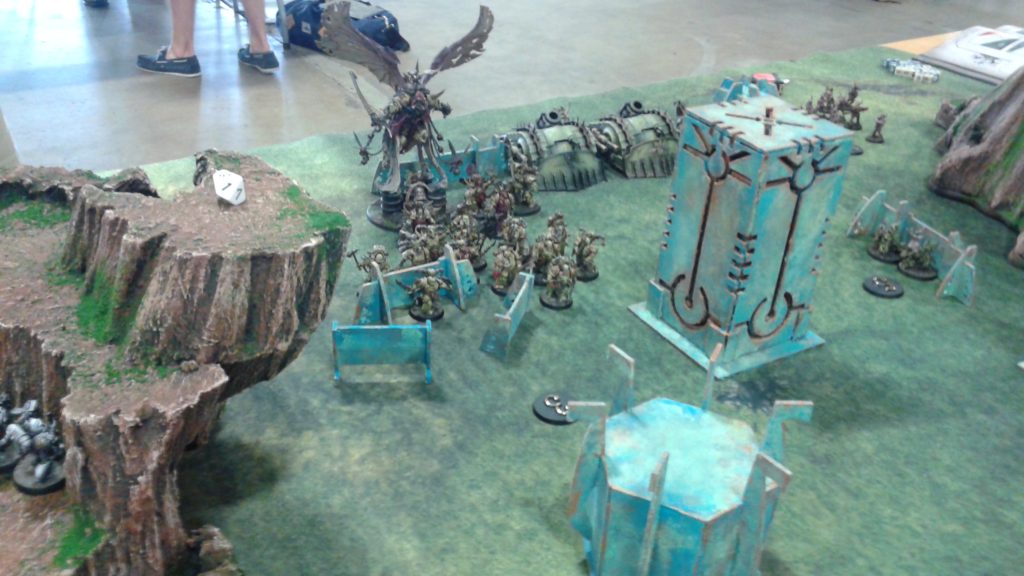 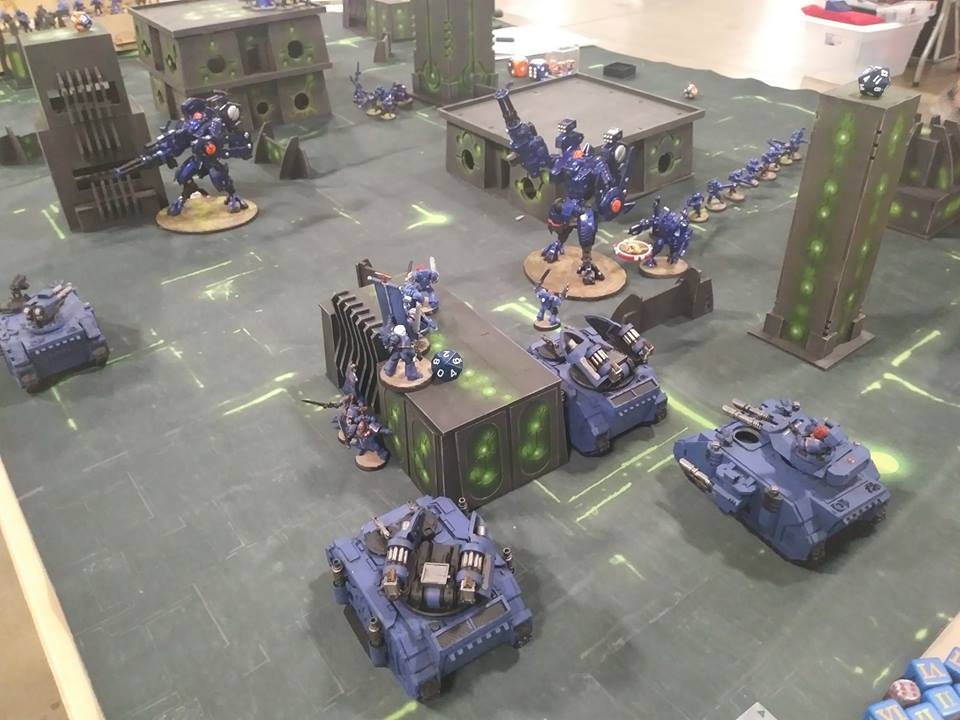 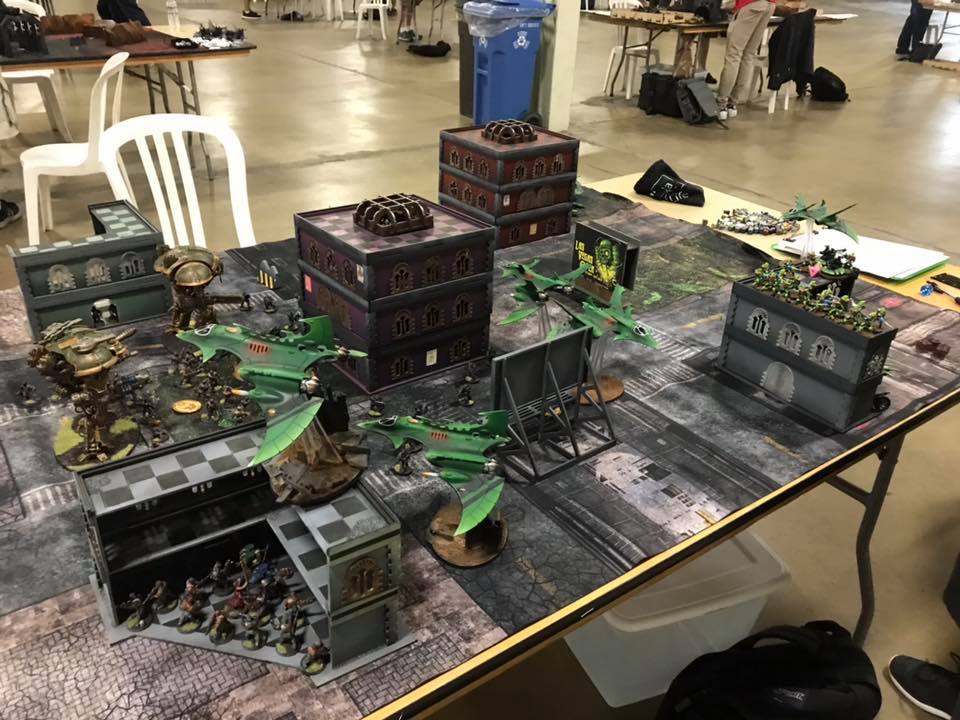 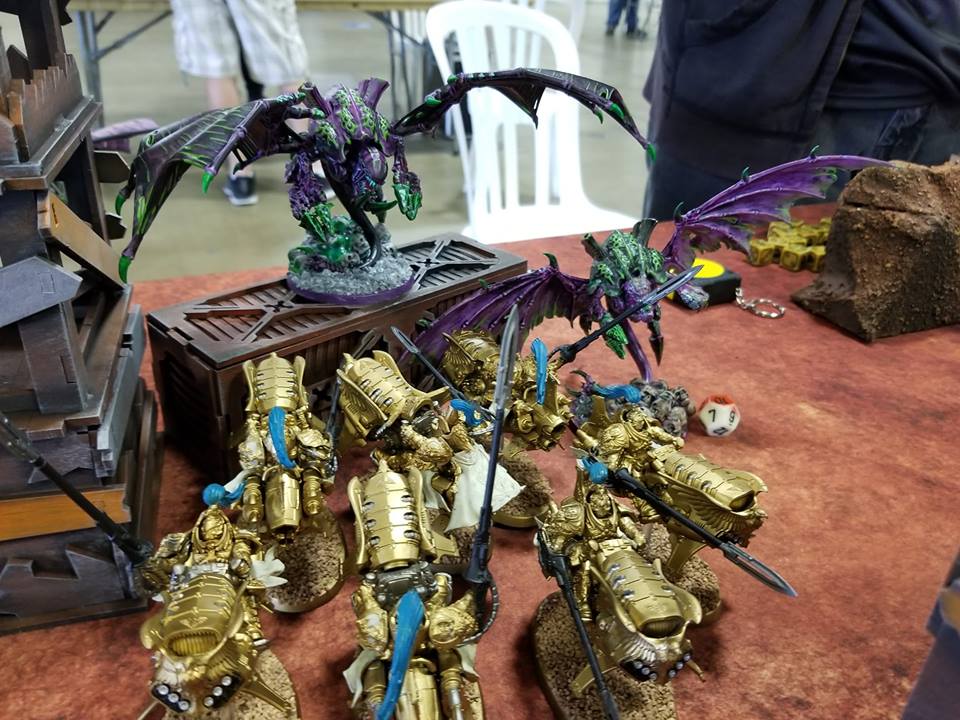 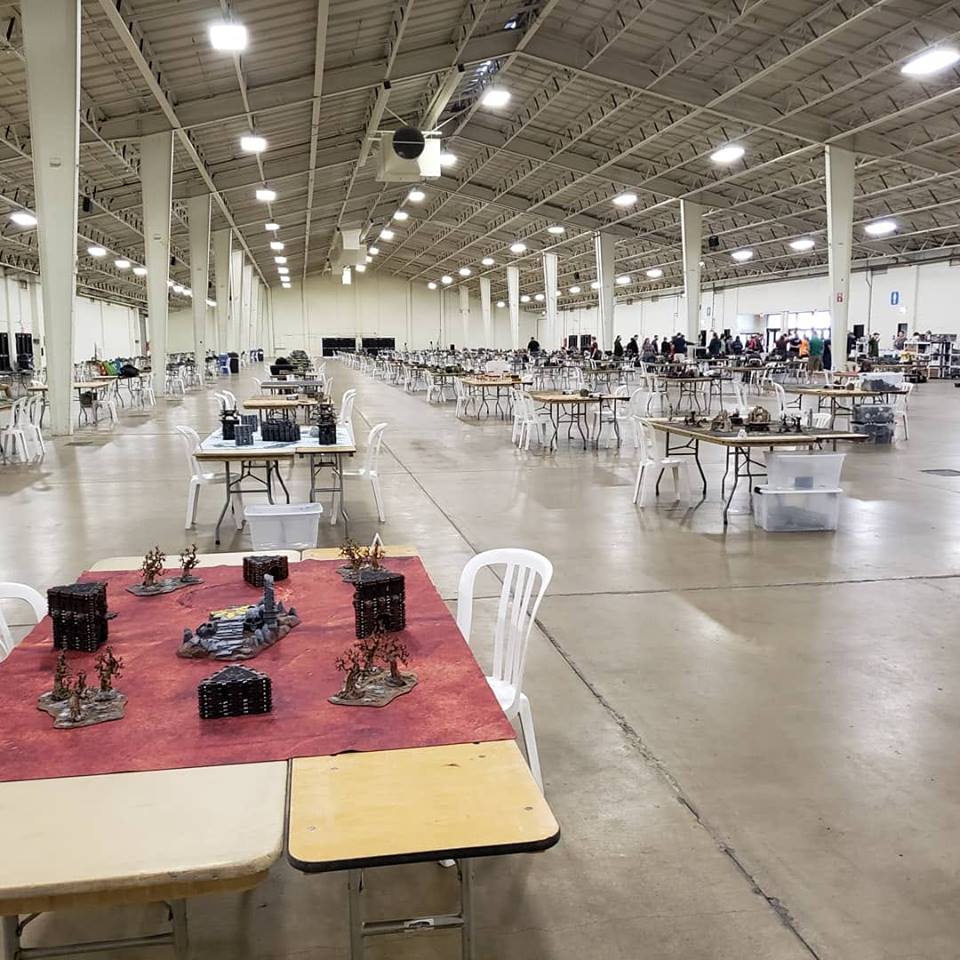 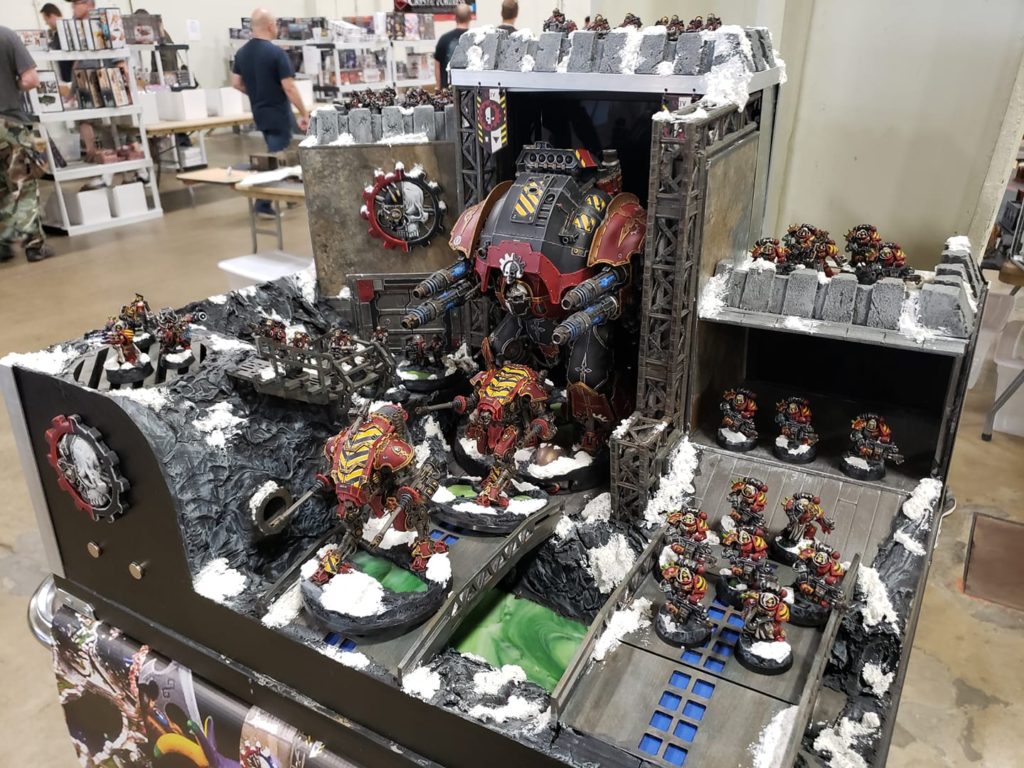 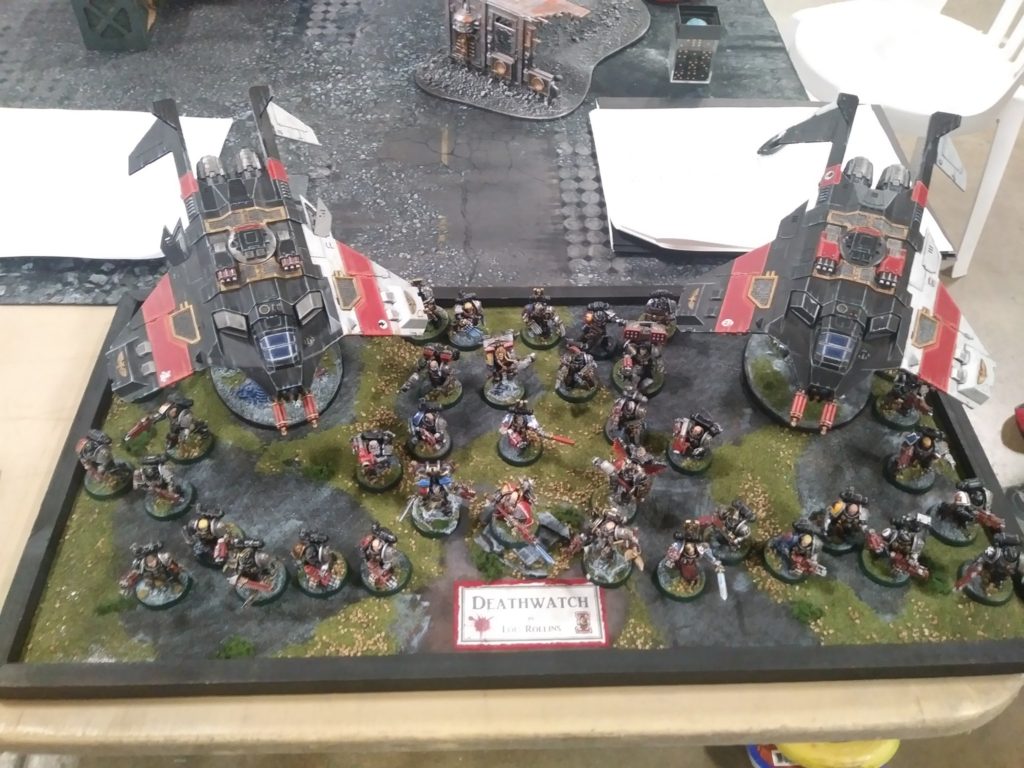 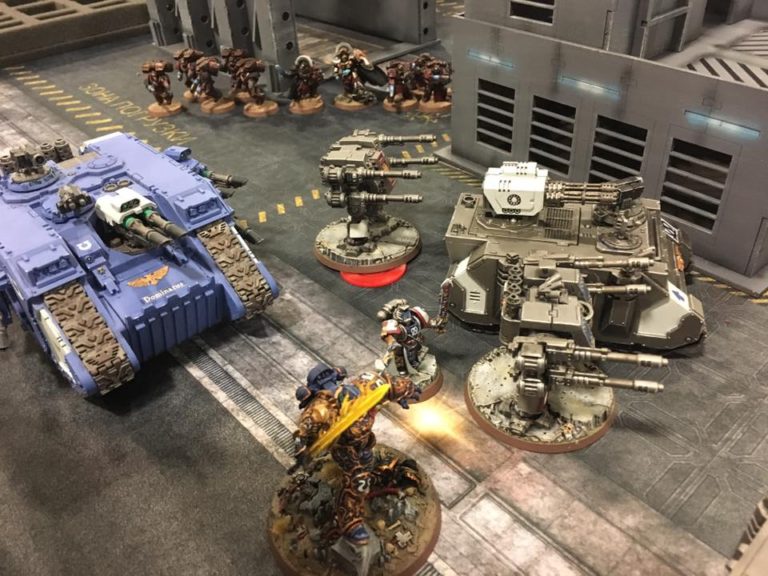 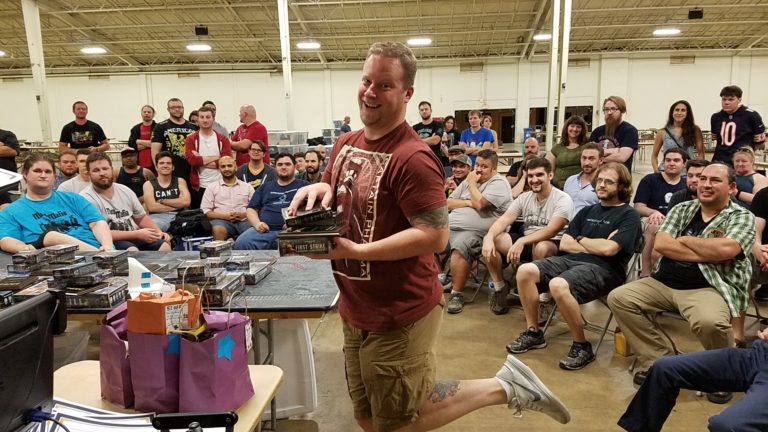 Refund Policy: All tickets are fully refundable up until August 26th, 2019. Tickets are transferable until October 18th, 2019.

← Tau Codex Review: HQs: Commander in XV81/84 Armor
This Week in the ITC: Some New Faces in the Top 10 and Changes to Best in Faction! →
0 0 votes
Article Rating
Subscribe
Login
6 Comments
Oldest
Newest Most Voted
Inline Feedbacks
View all comments

Will there be a Kill Team tournament at SoCal this year?

We don’t have a TO at present for Kill Teams but if anyone wants to step up and run it, we’re happy to make some space!

I spoke with Yu Yao a couple of the other local AEG Kill Team league guys and we are willing to give it a go if you are. We sent you an email.

Got it all set up, thanks!

Is this only a Games Workshop event?

This year we only have GW events so far, but we can add others if we have TOs willing and able to come and run events.