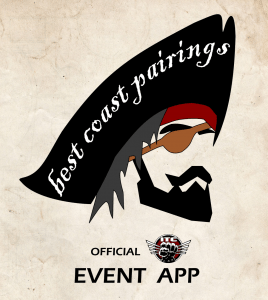 Are you a tournament organizer?

What is the International Tournament Circuit?

The ITC (International Tournament Circuit) is a coalition of tabletop gaming tournaments that have joined together to increase their mutual resources, exposure to the community and the prestige of their events. These events run through a season which runs one year, beginning and ending in February. The players that do the best overall through the year will be the Circuit Champions with amazing prizes! We also recognize the players that do the best with each specific faction, such as the best circuit Space Wolf Player, or best circuit Stormcast Eternals player, etc. as well as the best teams. For a full beak-down of how this works, read this document. The 2022 season is the eighth year for the ITC! The previous seasons were huge hits and the ITC has now grown to be a global circuit. In partnership with Best Coast Pairings, we’ve also developed an app that facilitates running events.

All ITC events must be run at a minimum of 1,000pts for 40k and Age of Sigmar. Events under 1,500pts can only ever count as an RTT score. We do this to avoid players “farming” points with very small events.

The ITC encourages organized play of all varieties, including leagues! If you would like your local league to count for ITC points that is fine. The scores are calculated the same way as with an ITC tournament with the exception that we cap the round bonus to 6 rounds of play as leagues tend to run over long periods of time and would create relatively unfair amounts of points when compared to other events. In the instance of a league that uses an alternative pairing system to Swiss, make sure to only count the the size of the event for players that play one another. For example, many leagues use a division or pod system for players to play one another in groups that are more convenient to manage. Count each of these sub-divided groups as their own league for ITC scoring purposes.

How does the scoring system work?

We based our model off of the World Series of Poker. Each player will earn points for each event they participate in.

It is strictly prohibited in the ITC to falsify an event score or for an event organizer to falsify the results of an event through changing player scores or by adding players to an event who were not there or in any other way alter their scores or the scores of their event with the intent to falsify results. Any ITC participants violating this condition will be immediately removed from the ITC, their scores erased and they will be banned from future participation in the ITC for a year at a minimum. Event organizers found to be in violation of these policies will have the event in question erased from the ITC rankings and they will not be able to submit scores for one year. If it is discovered that a player won any prize support or event organizer gave any prize support that came from the ITC or Frontline Gaming as a result of a score falsification, they will be prosecuted to the fullest extent of the law.

In other words: don’t be a jerk! Let’s all compete and have fun within the scope of the rules.

Do you want to join the Circuit?

Everyone is welcome to join! Your event can be in your store, at your clubhouse or a GT, it doesn’t matter. Everyone is welcome. You don’t have to use our format or FAQ if you do not want to, but it does make it easier for traveling players to attend as they will know what to expect. If you join the circuit, what do you get?

What does it cost you to join? 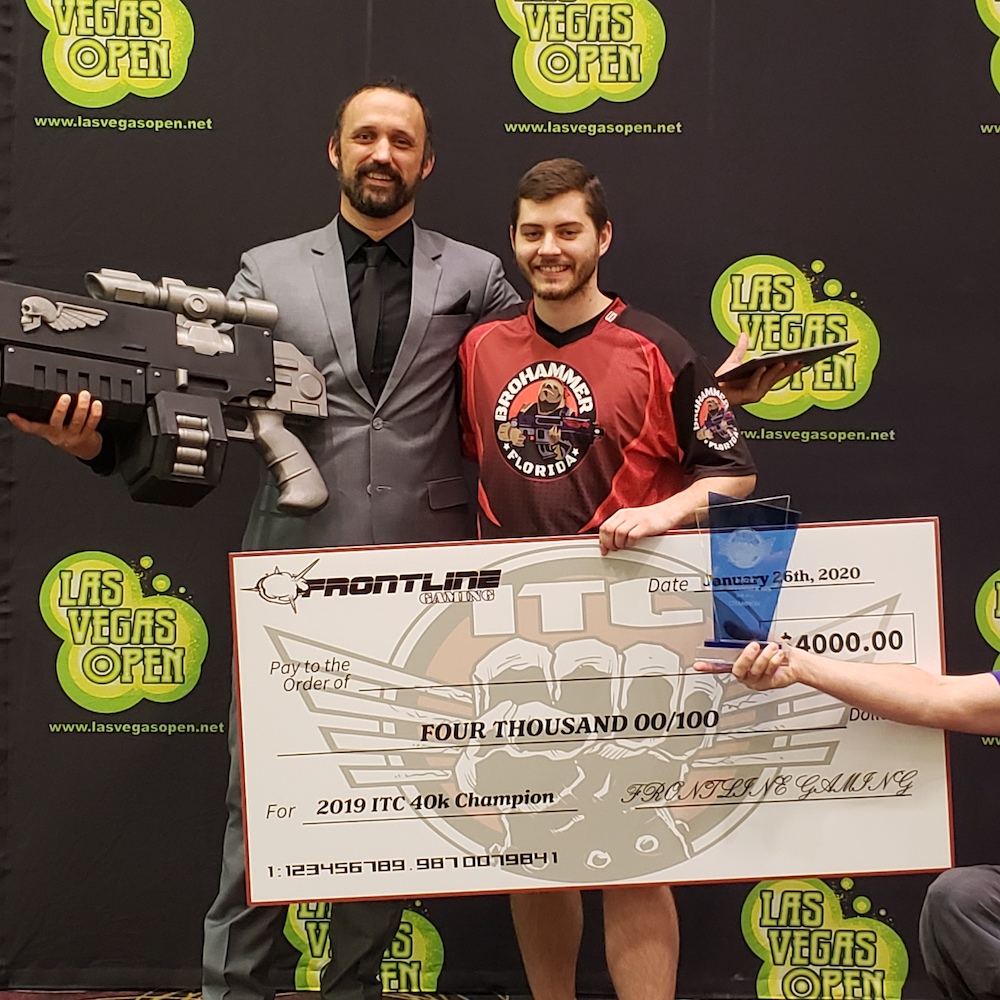 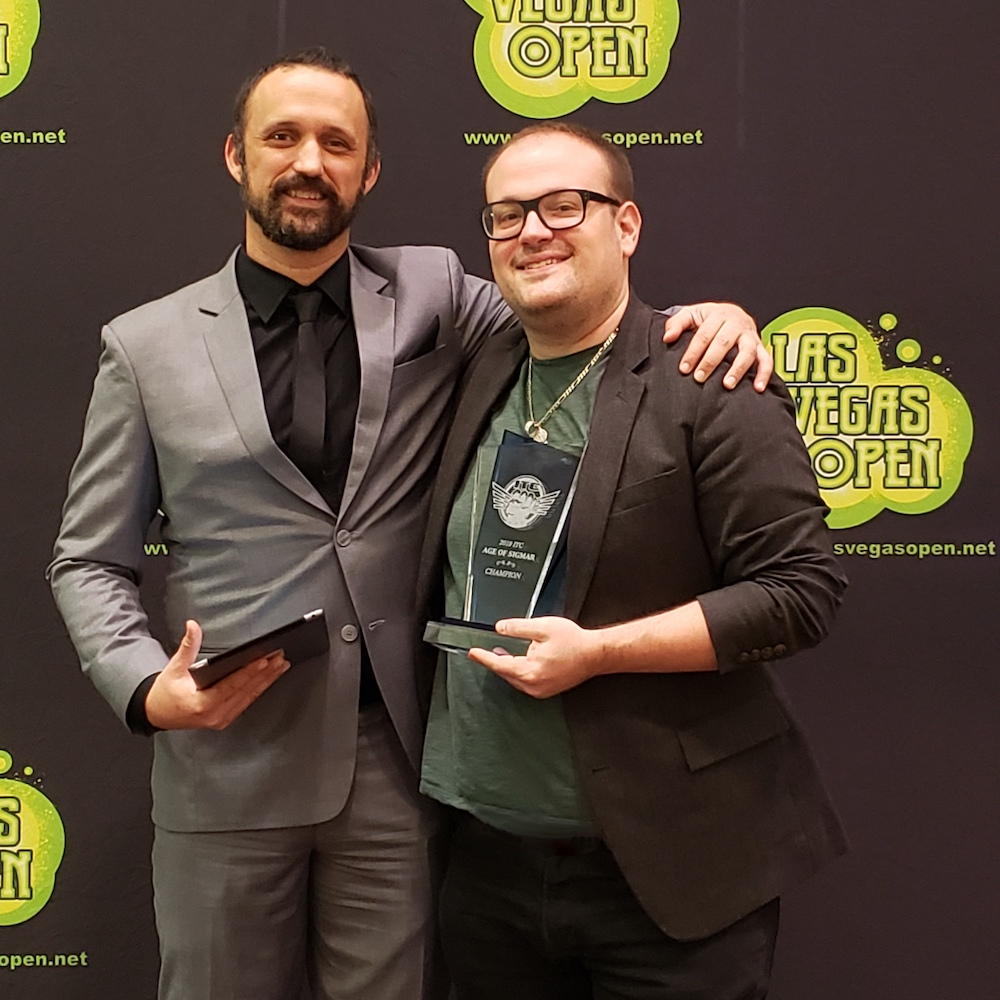 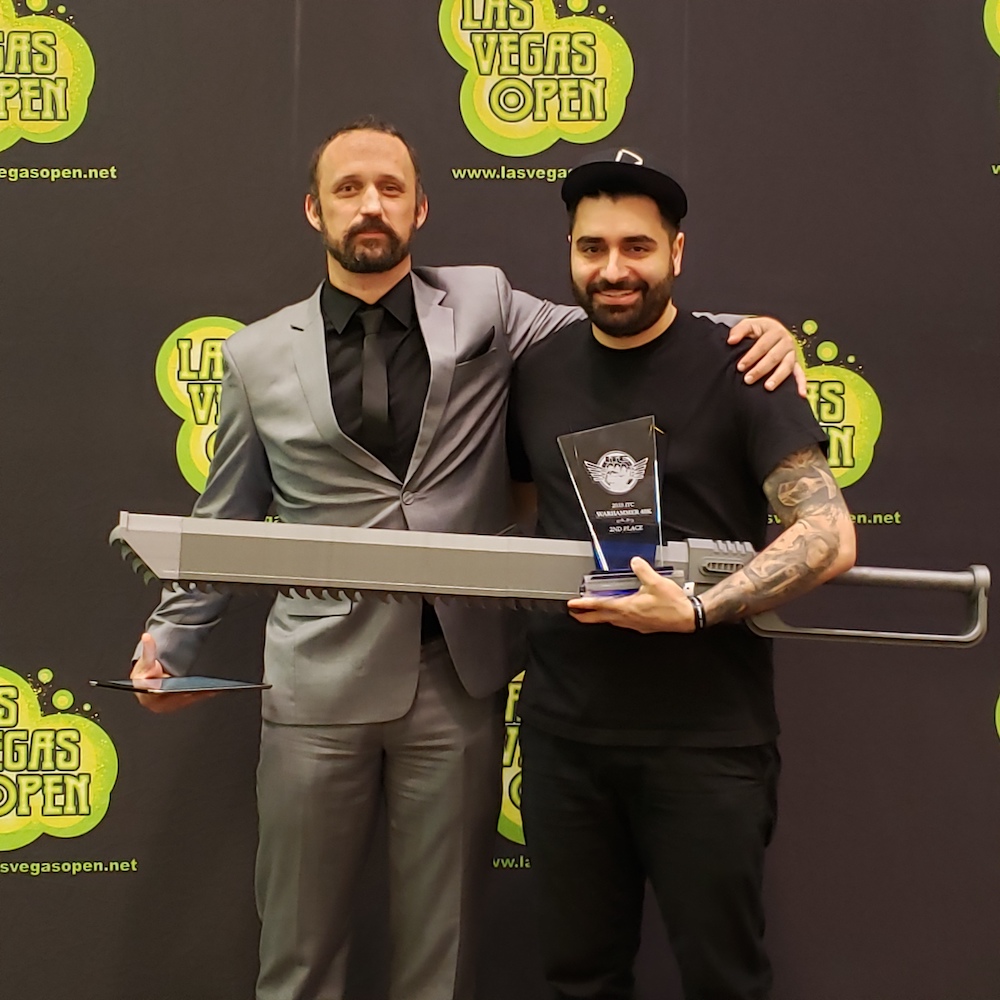 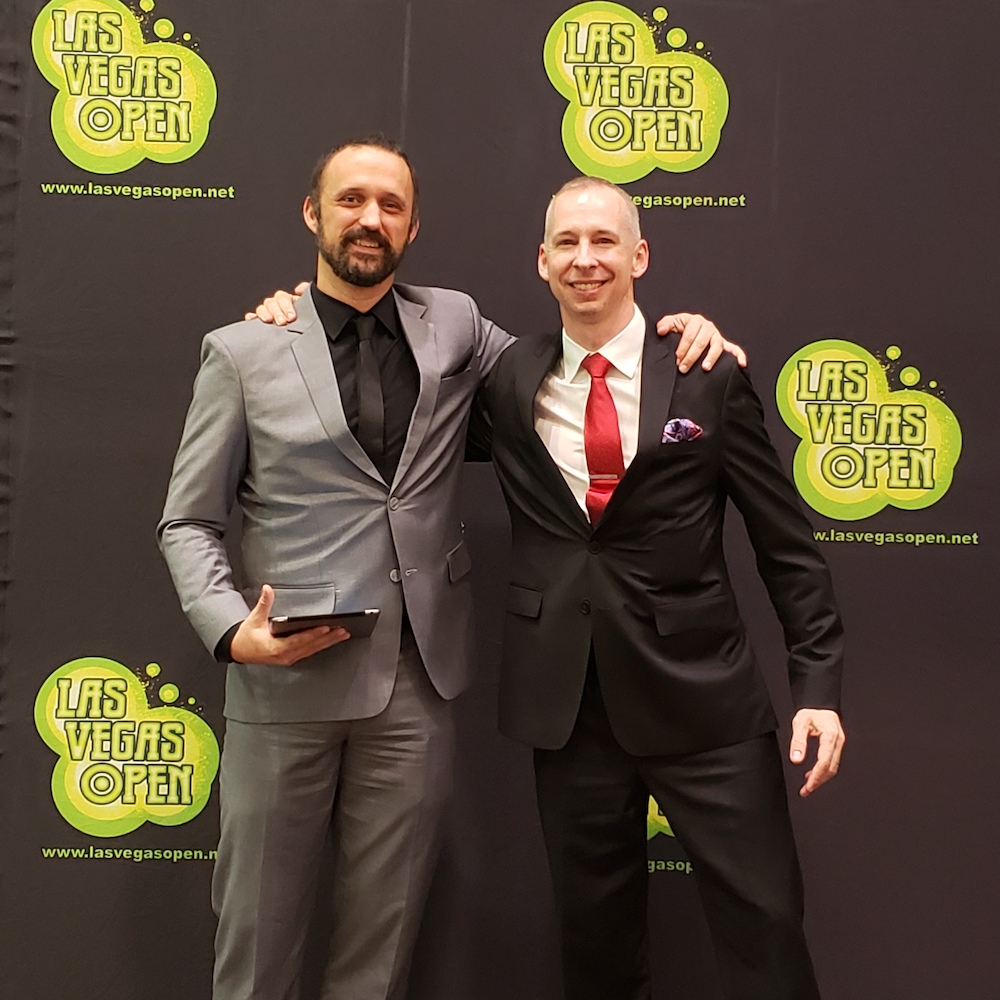 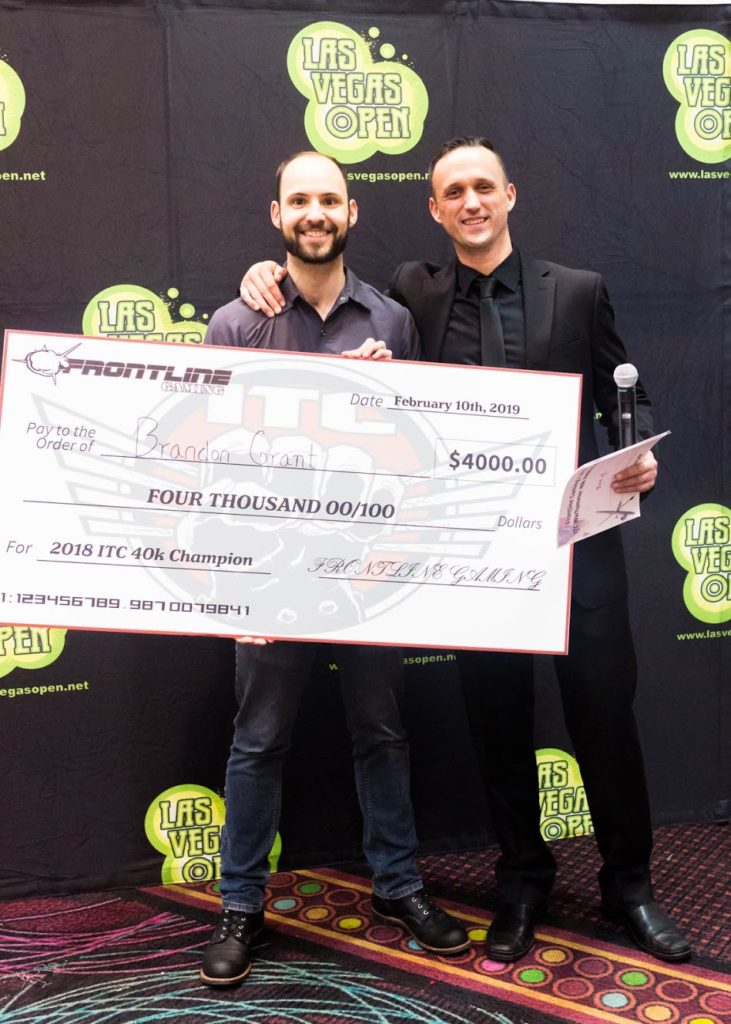 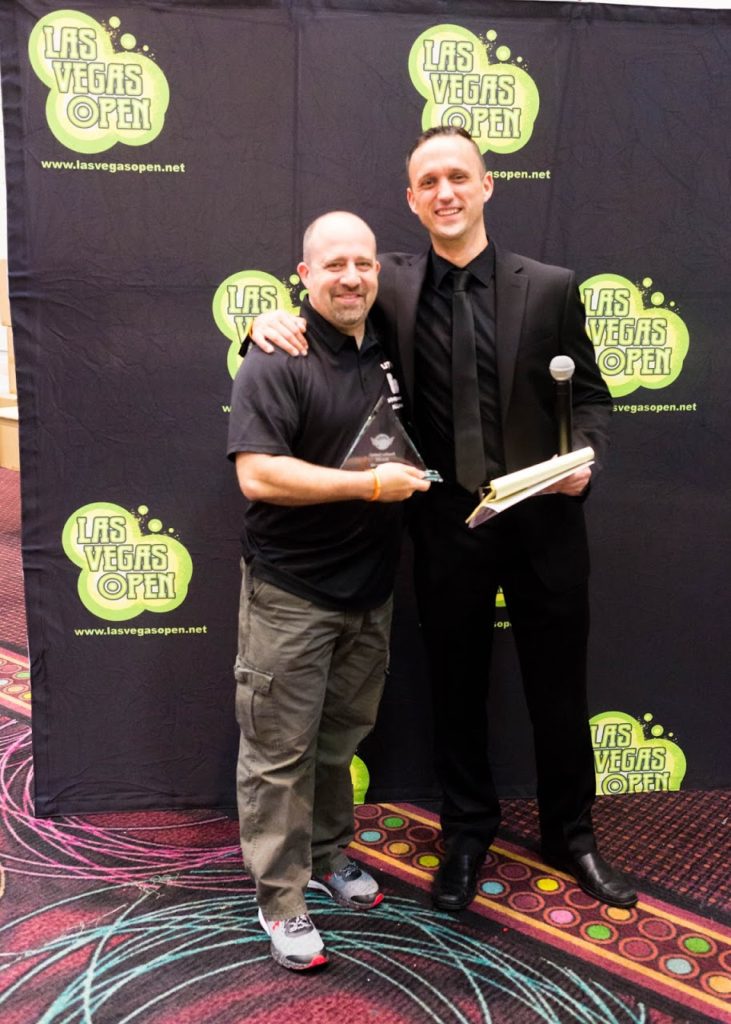 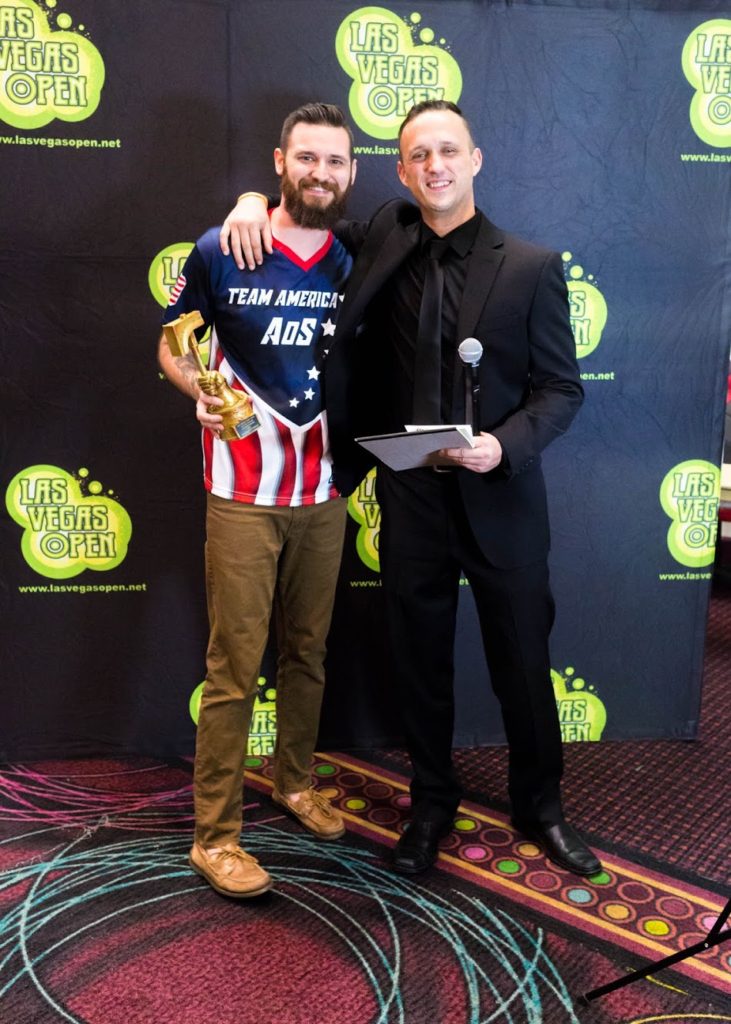 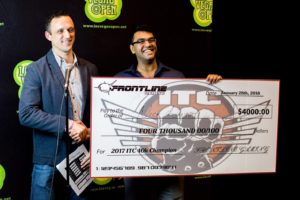 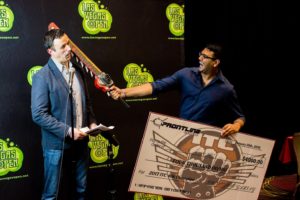 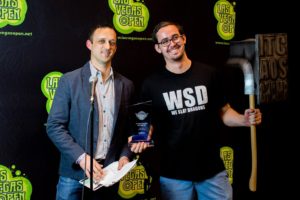 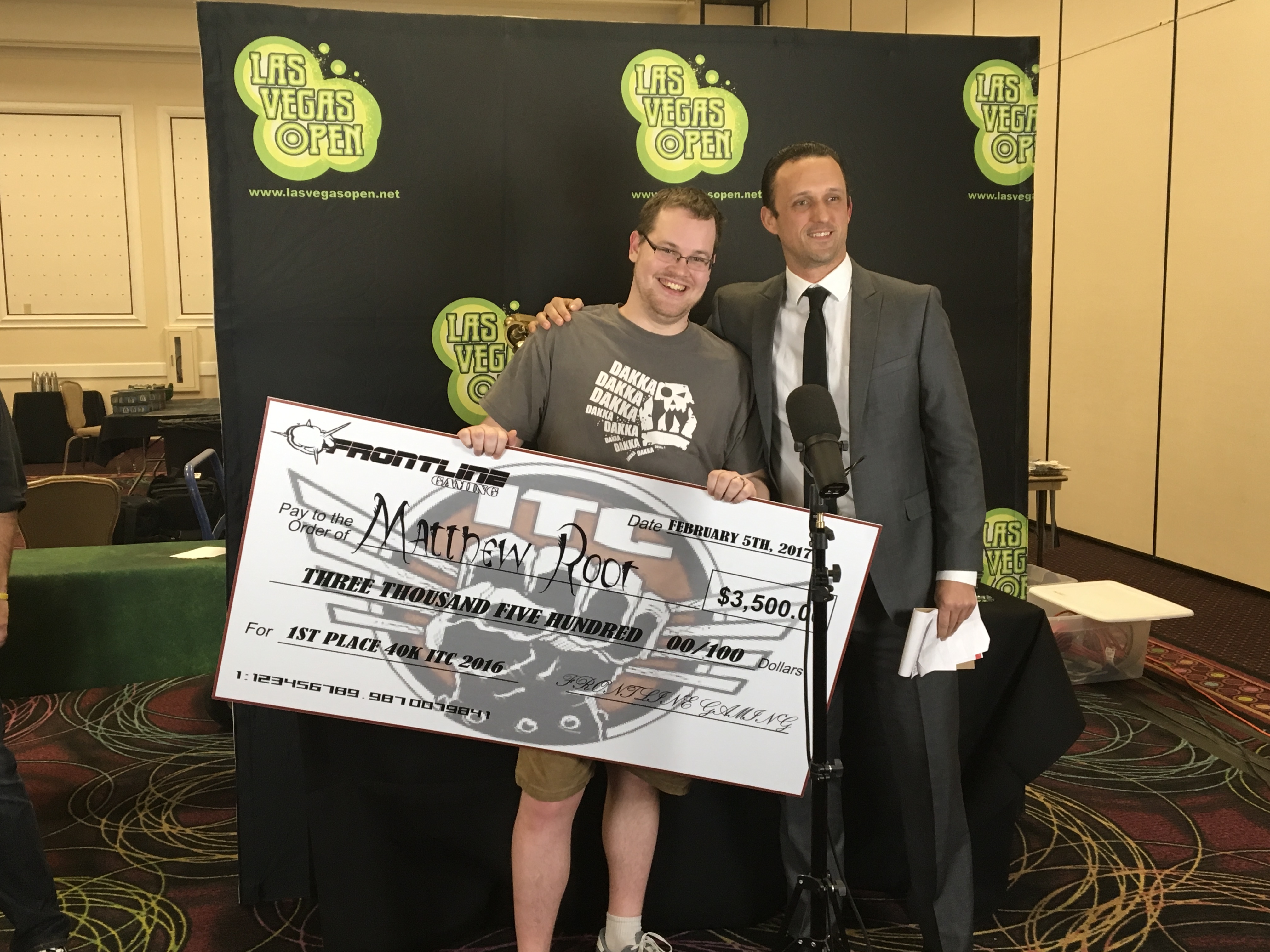 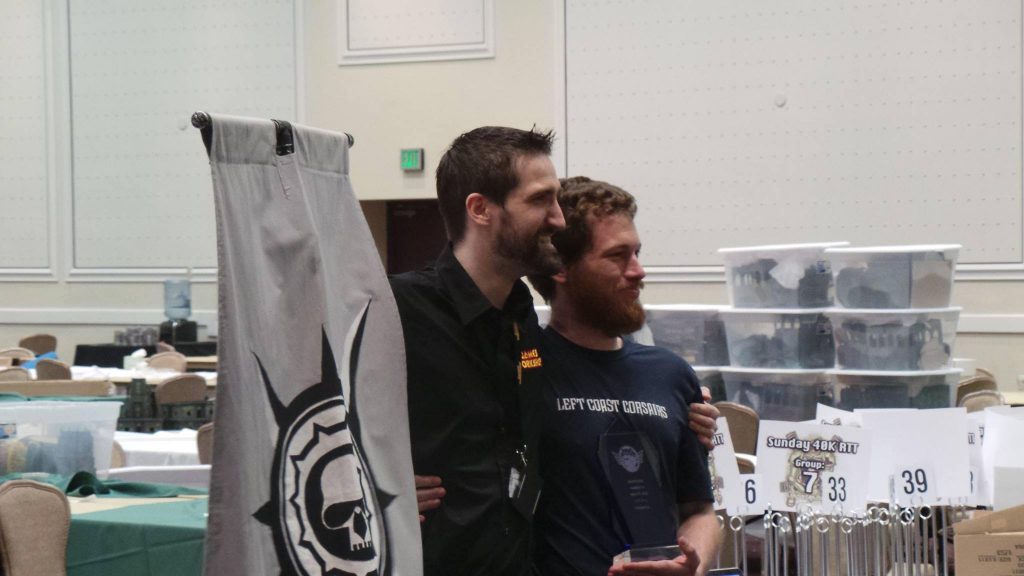 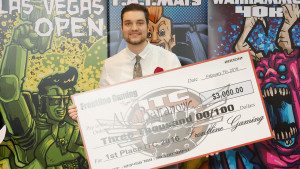 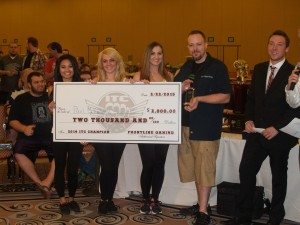