Hey everyone, Reecius here with a MASSIVE update for the SoCal Open 2019 40k Championship!

40k Champs tickets have become available! Grab them while there are some left.

Your list must be uploaded for the SoCal Open 40,000 Championships no later than 7:00pm PST, Monday the 21st of October, 2019 through the Best Coast Pairings app. No new rules materials will be allowed into the event that are released after October 19th, 2019.

We make several modifications to the normal Ruins rules for our events. We have a type of Ruin at our events that is not commonly seen and so requires some extra explanations. We refer to a Ruin with all four walls and a roof which form an enclosed space as an Enclosed Ruin. Enclosed Ruins use the normal Ruins rules per the BRB but with one house-rule we add to them for ease of play:

Further, for this event we are playing a second house rule for ruins: 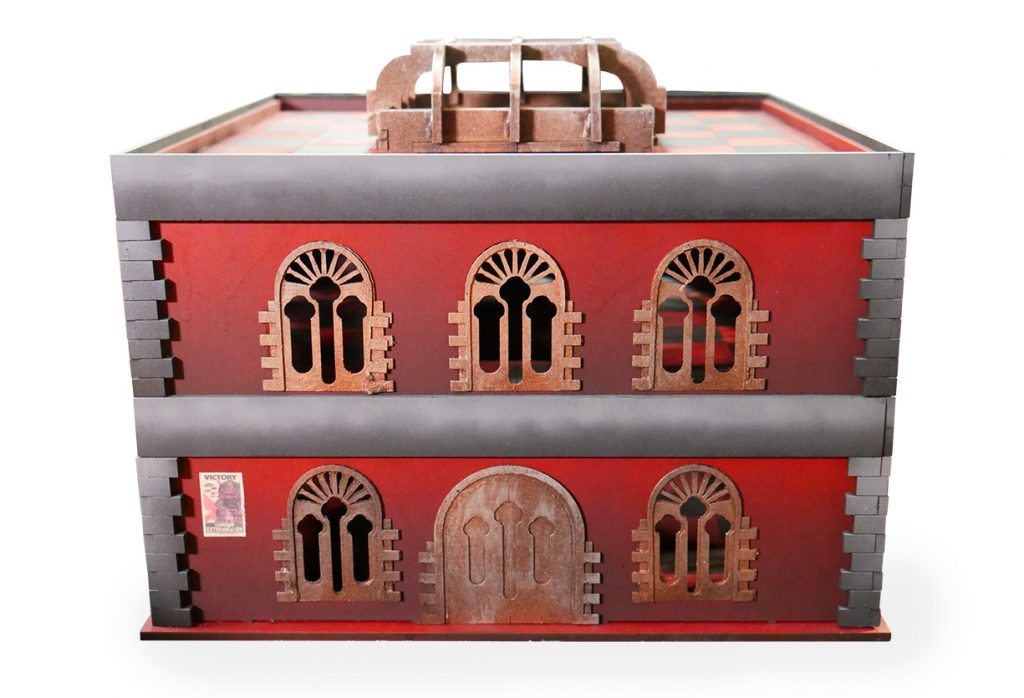 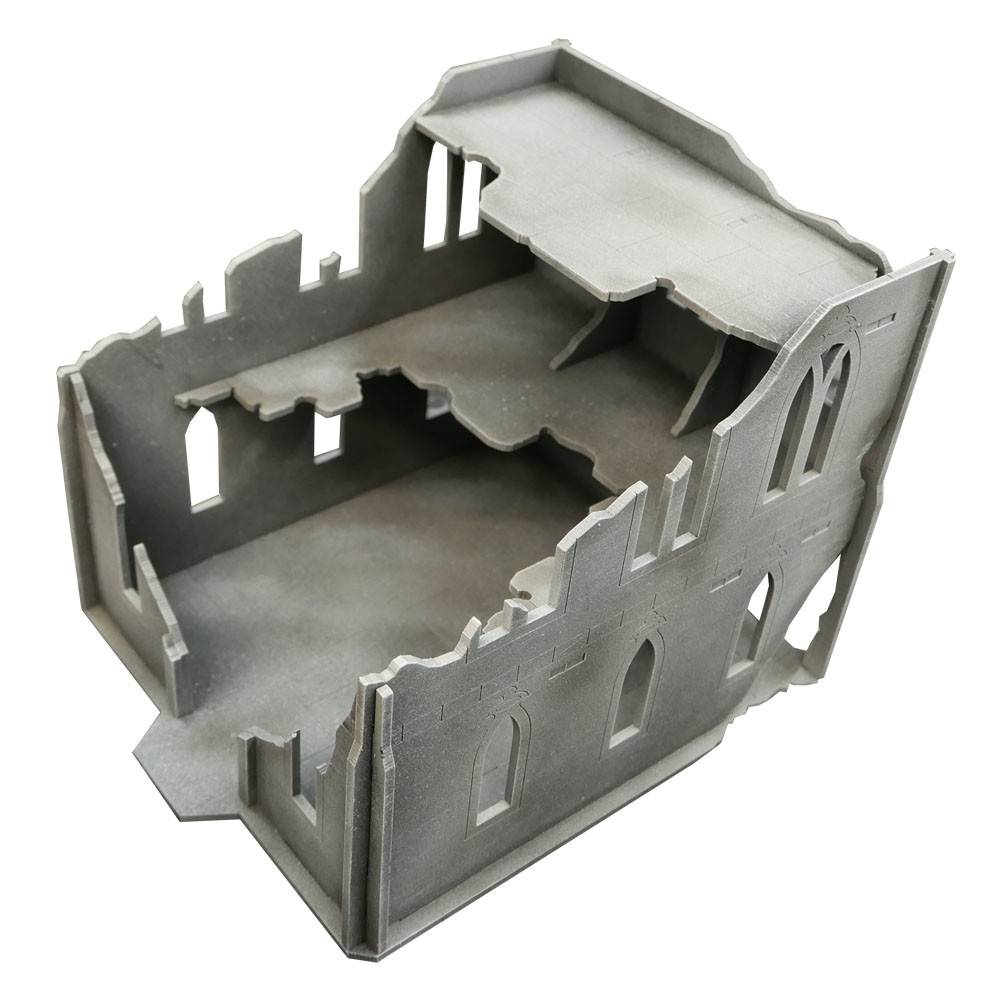 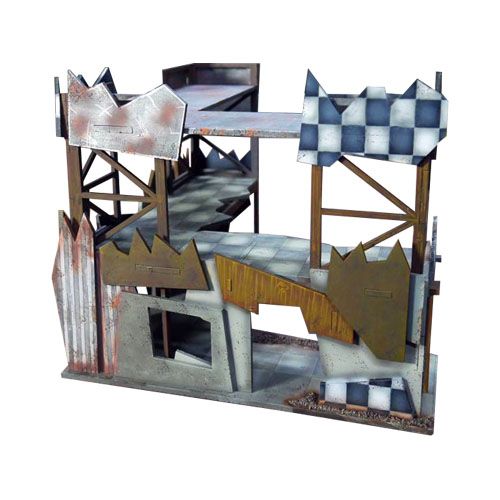 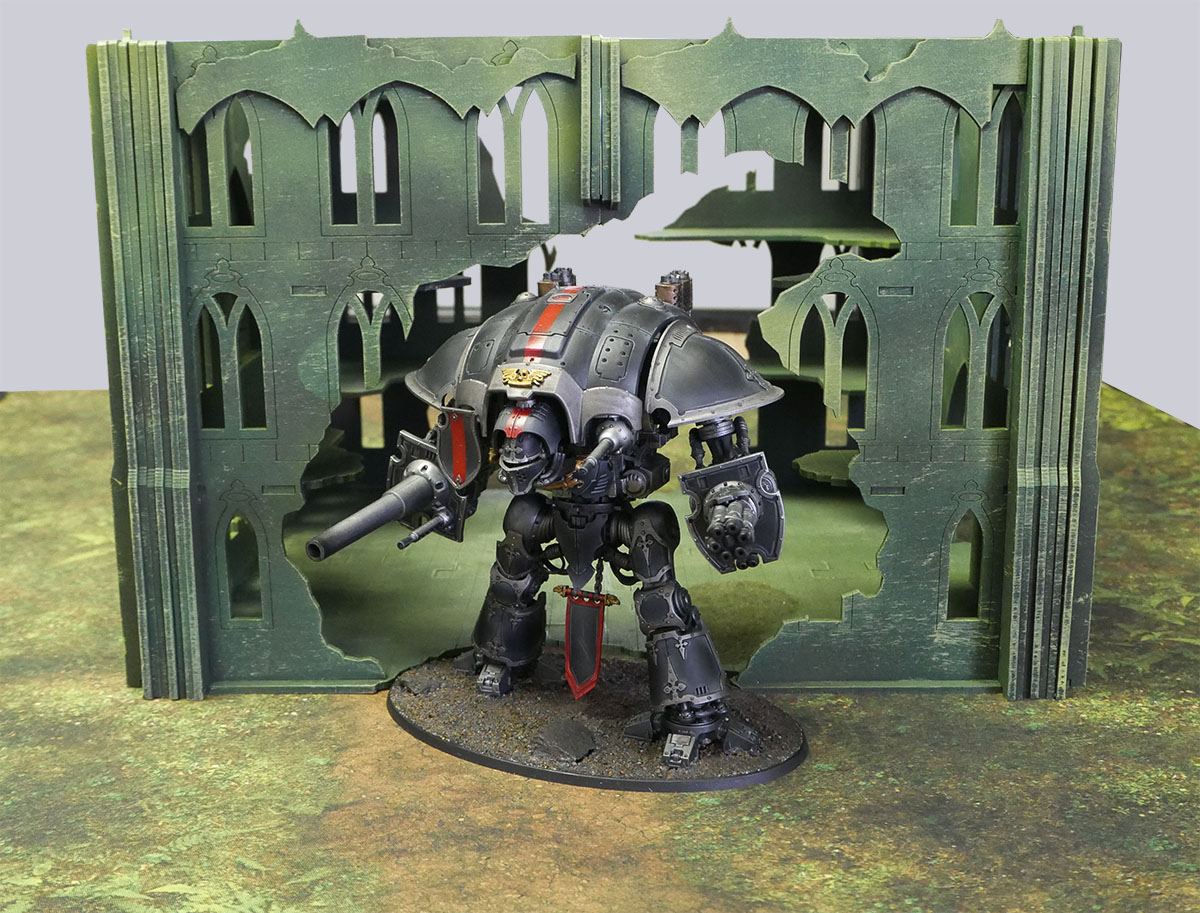 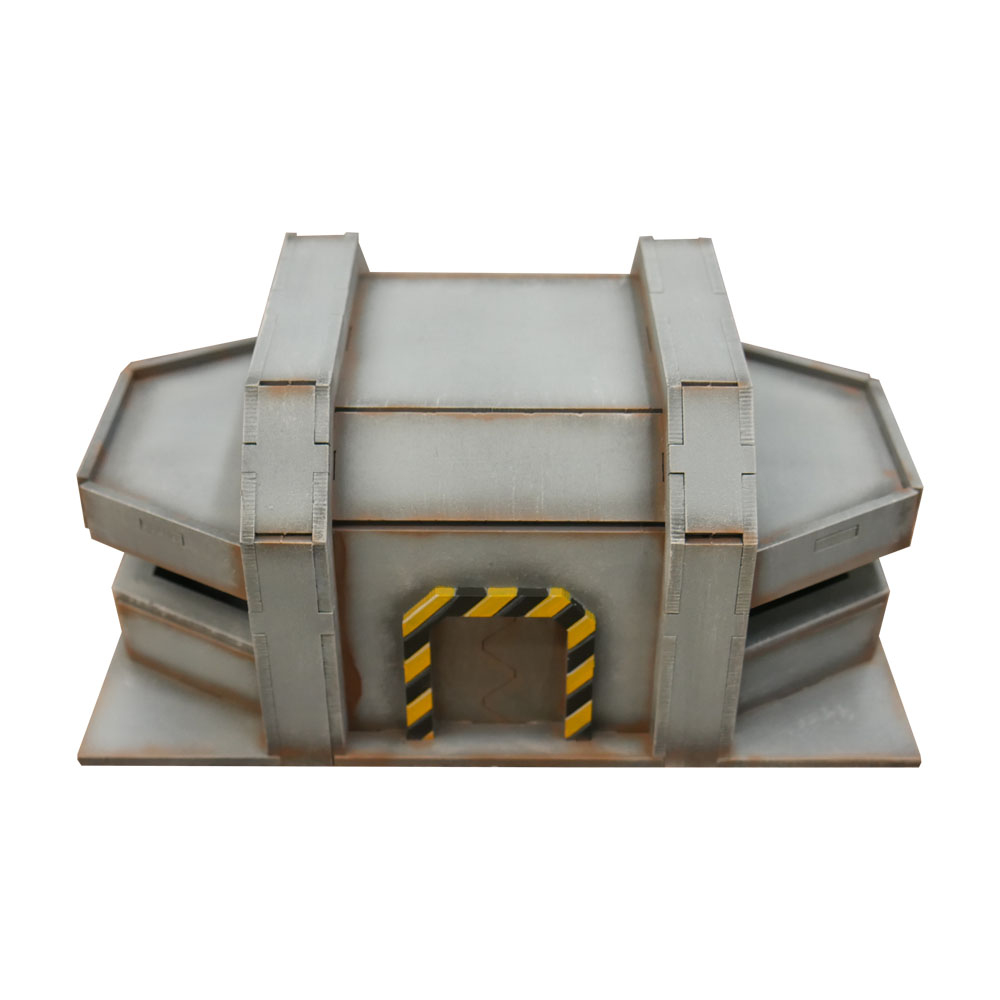 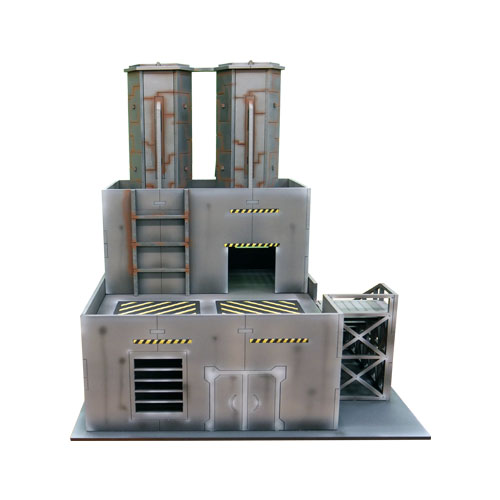 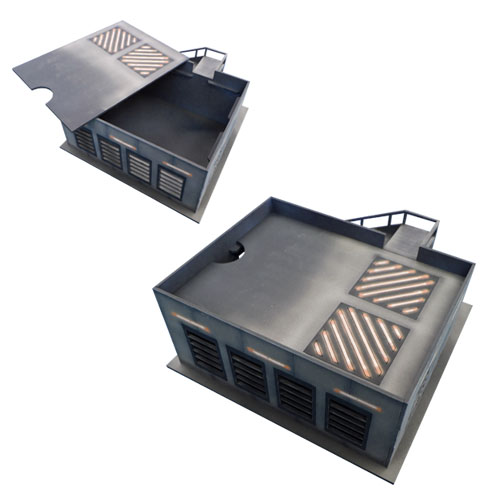 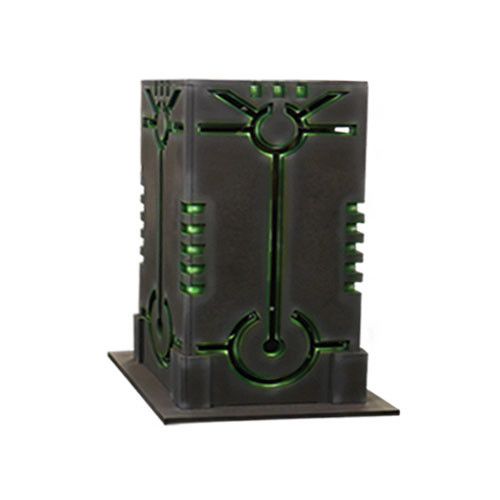 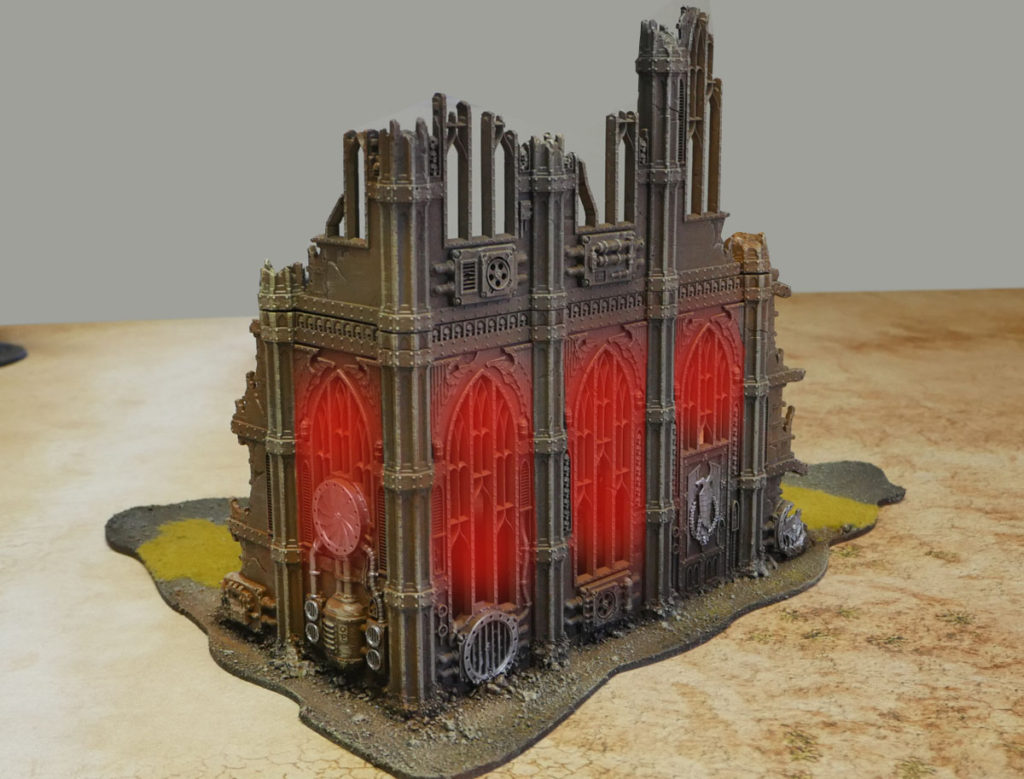 Due to the nature and amount of multi-level ruins we have, we chose to use a different method for Infantry assaulting into them than is presented in the FAQs. This is a conscious choice to deviate from the FAQ in order to facilitate smooth, more enjoyable games. We included a few pictures to help illustrate these concepts. 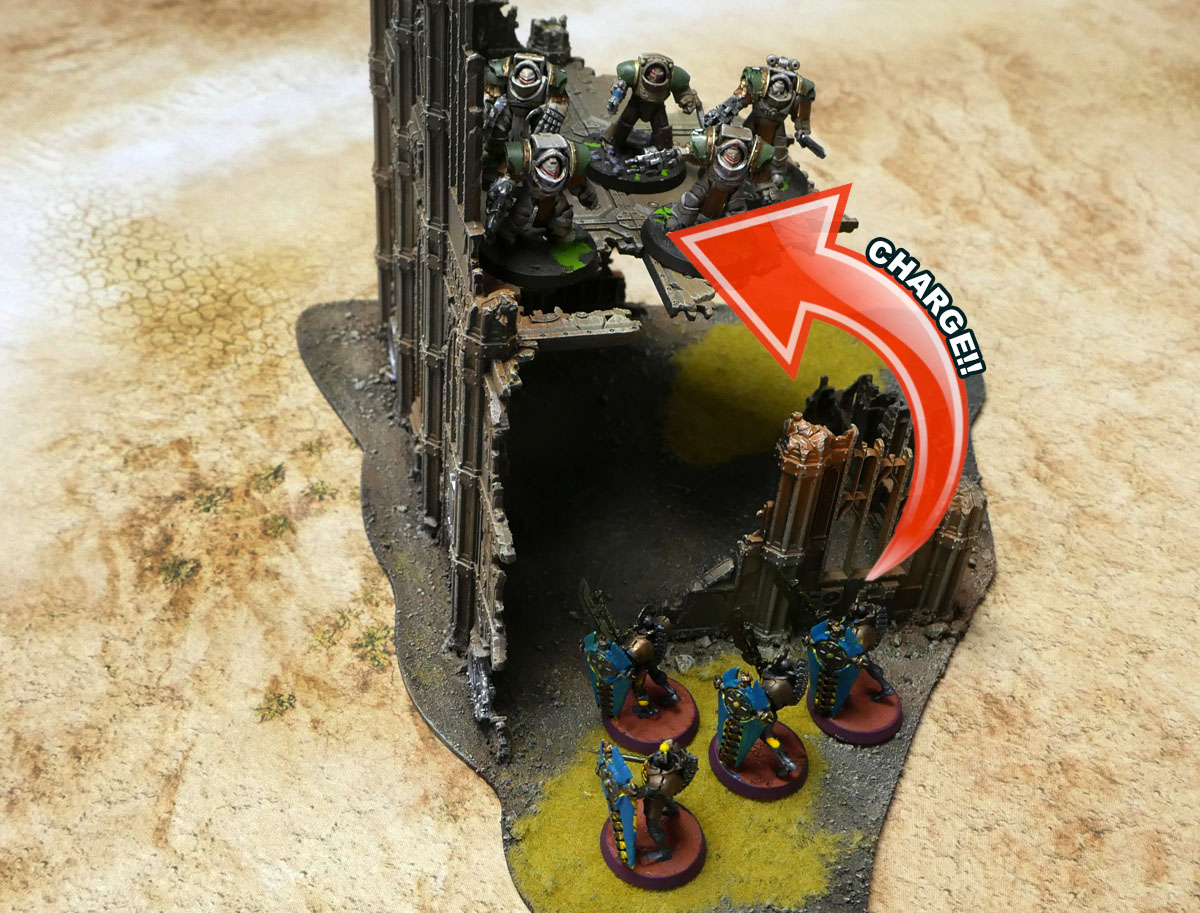 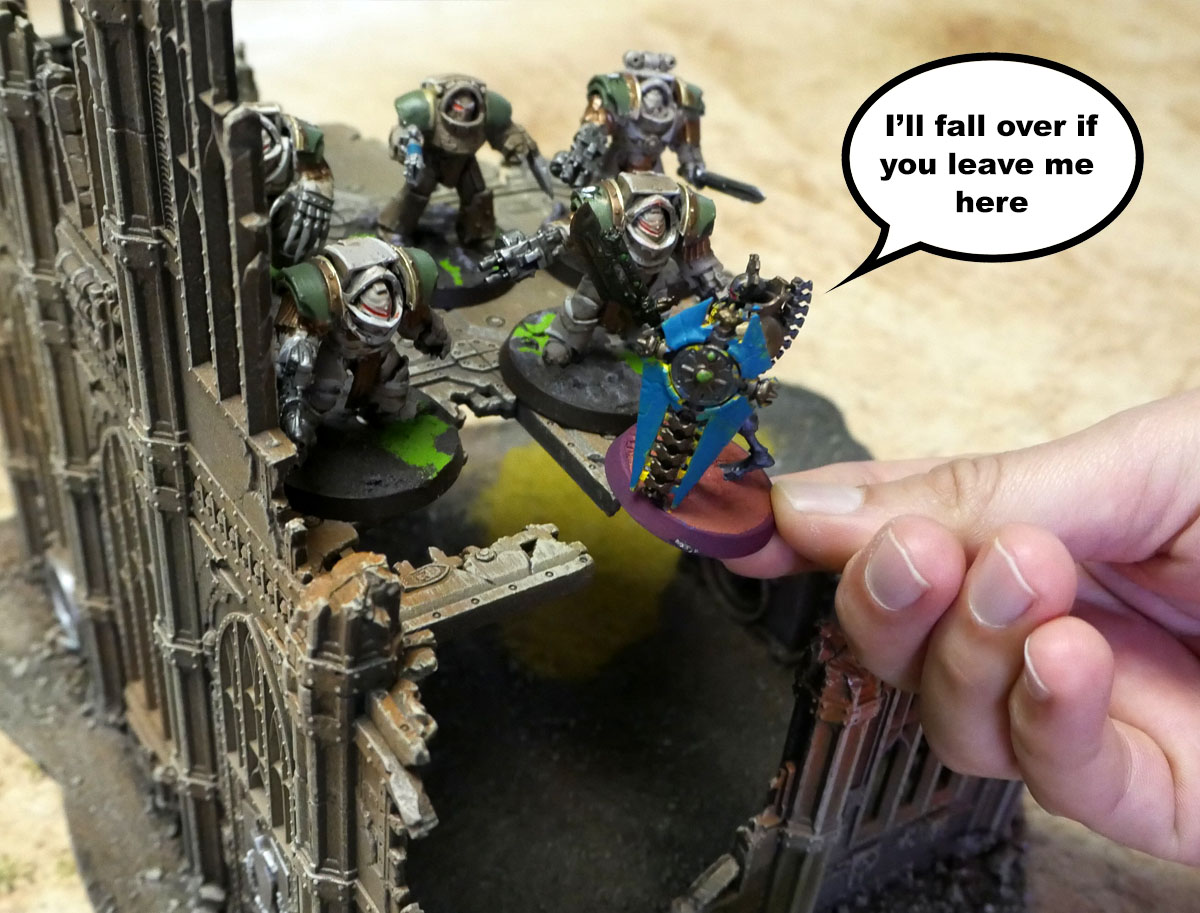 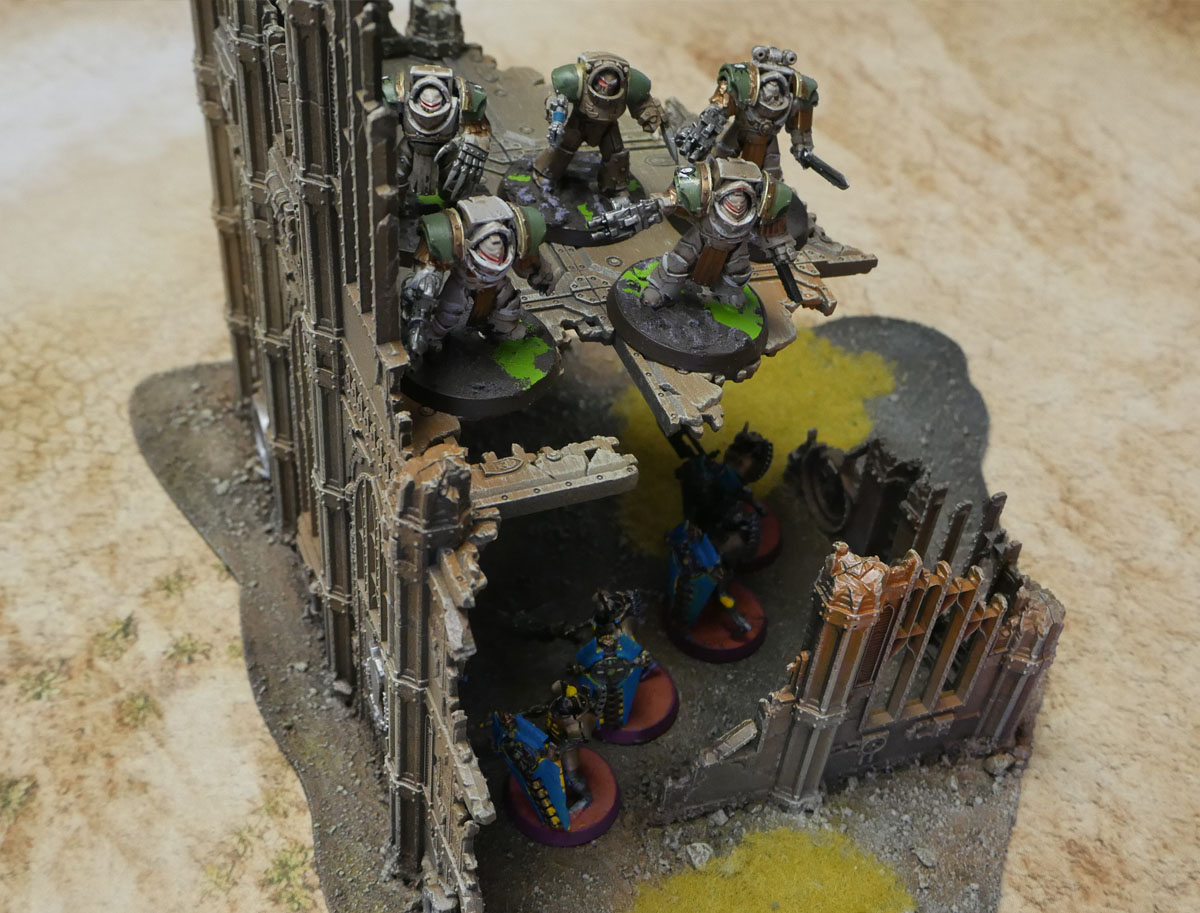 We have a LOT of Cargo Containers. So, it is important to be clear on how to correctly use them. We treat Cargo Containers as hills for all intents and purposes. It occasionally comes up how to complete Charge actions against models standing on them. 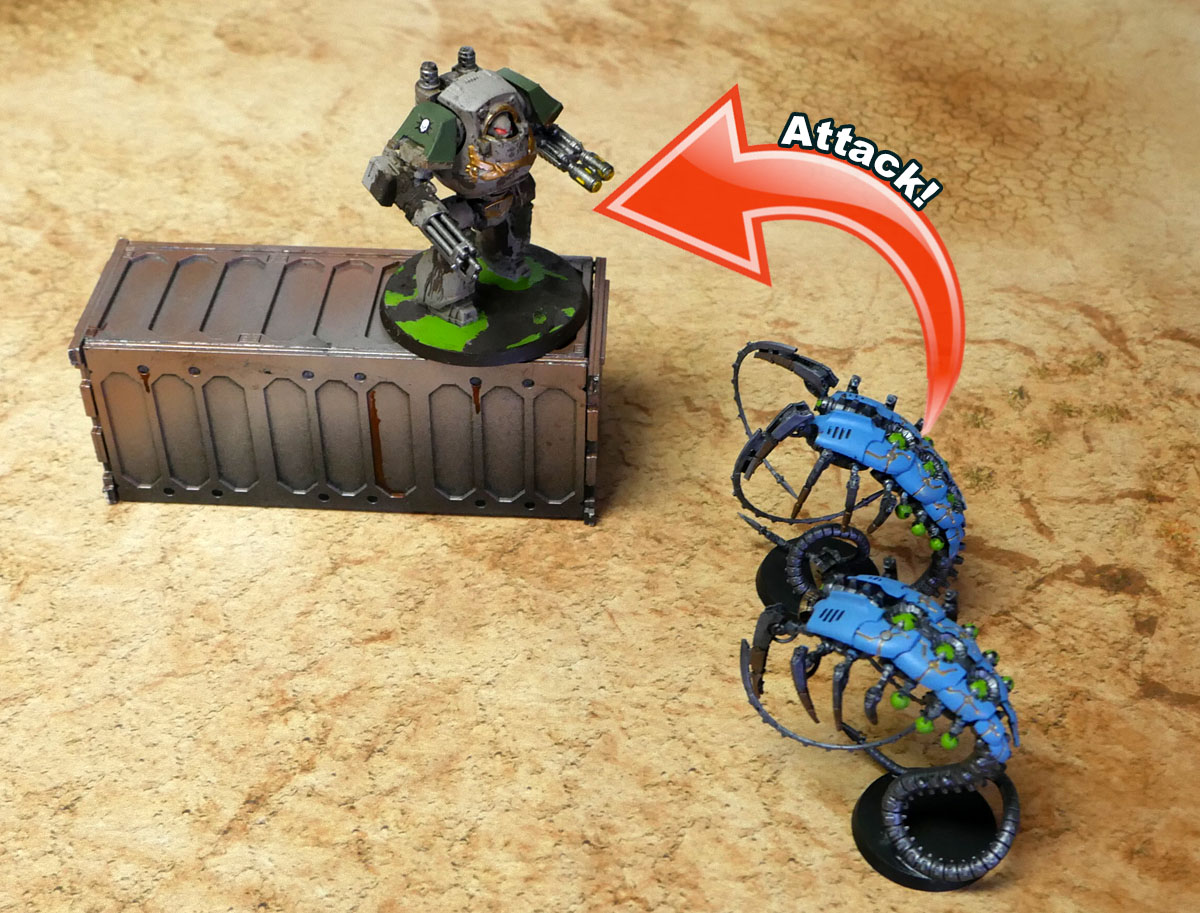 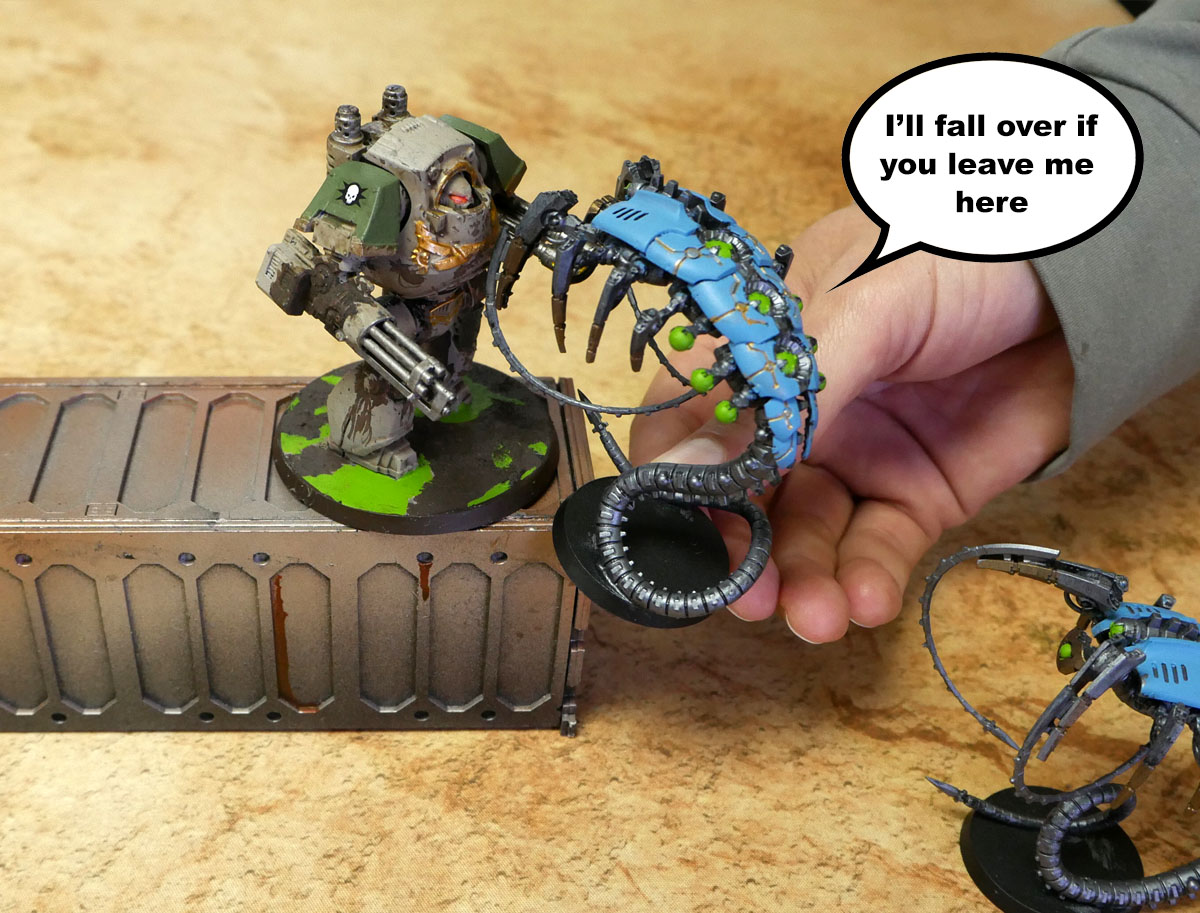 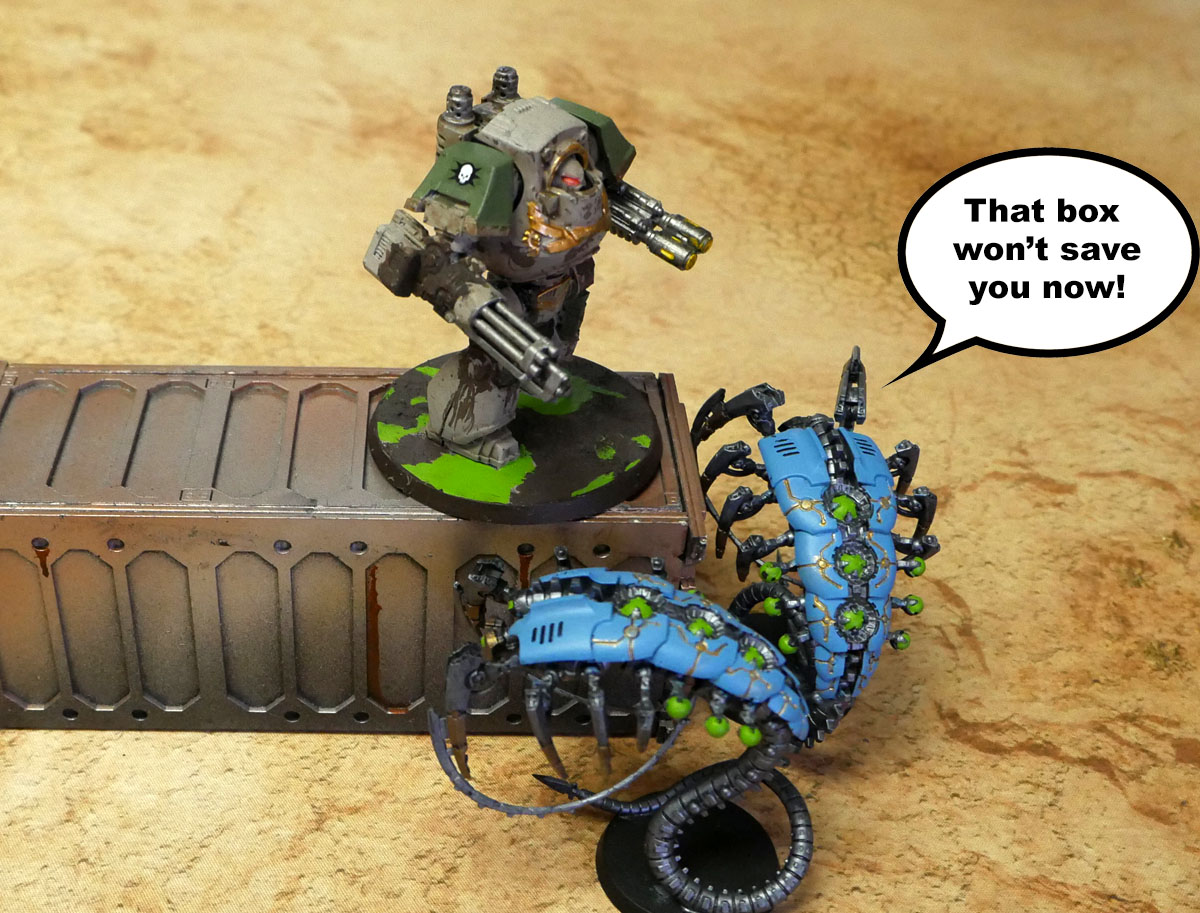 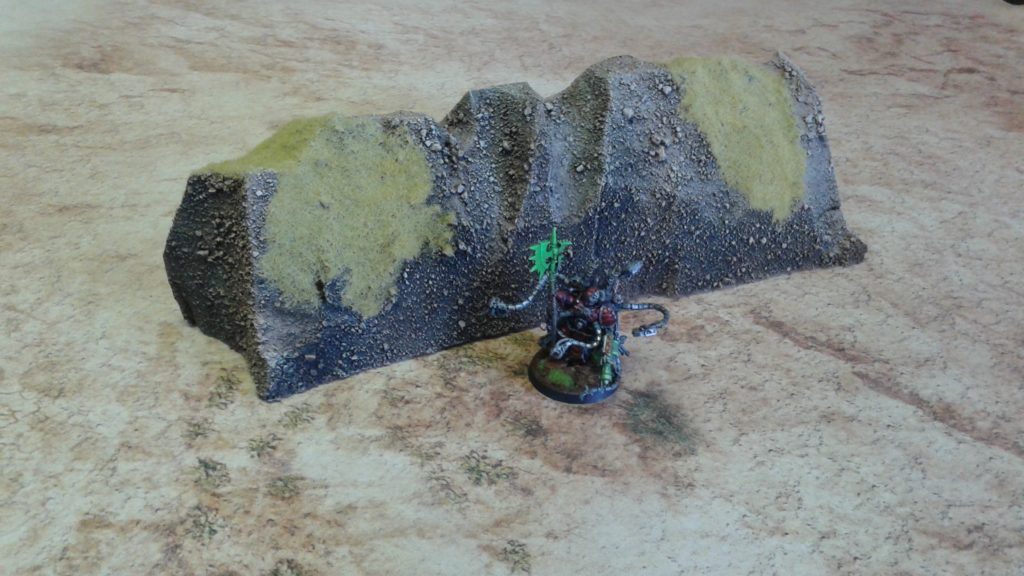 Let us know if you have any questions in the comments section below and we look forward to hosting you at the biggest and best SoCal Open yet!

Great outline, would it be possible to give a few picture examples of “if it sits it fits”? Thanks for the visual aids, really helped some of our local players understand it better.

While I appreciate the pictures I’m still confused about assaulting into ruins.

Is the standard that you need to be able to fit any part of your base on to the higher level?

Also, does “if it sits, it fits” count only for vehicles and not battle suits?

So no Top 8 format for this event? 6 rounds isn’t enough to have on undefeated is it?

It is not, no. We will likely go 3 days next year.

2 days, Reece. This mid-tier, meat and potatoes, average, loyal, been-to-all-your-LVOs and all BAOs that-I-knew-about, and all your SoCal Opens, *THIS* player sez, ‘please, no. Keep it at the weekend.’

3 day tourneys are too long (and yeah, I’m not playing on day 3, cuz I’m not Top Table material), and costing me a day off of work (works in to retirement in the long run) to attend Day 1, Friday, hurts.

Sure, the Sunday drive back from Vegas is nice when I’m not sweating games versus Brandon Grant or Nanavati. But not for a San Diego gig.

Thanks for the feedback, buddy.

Ooh!
srsly, Something very definite came up in worth considering:

Make Monday the championship/Top Table day!
The rest of us baby-seal, shlubs go back to work, but the really dedicated Brandon Grants, Nick N’s, those guys, *they* can put in the time (and what’s Nick’s job, anyway?) on a Monday to knock out those coveted ITC points.

While the rest of us can toe the middle-player line, and the middle class work schedules.

Very seriously, I humbly ask to place this option into your considerations. It’d be a big plus to this little guy.
=)