You are here: Home › Contact Us › The Team › A Pathfinder Campaign

This page is the collected accounts of the Team Zero Comp Pathfinder Campaign played in the year 2013…..in SPAAAACE!!

Well, not in space, but at Frontline Gaming. Enjoy the read! 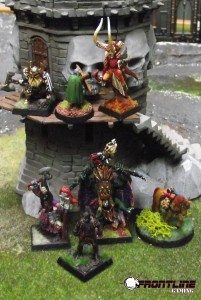 The party, assembled and ready for adventure!

This adventure takes place in the Pathfinder game world, in the nation of Lastwall. It’s a game with a “serious” story played mostly seriously, but with more than a small amount of Monte Python and Your Highness thrown in because that’s just us! We base everything off of the published Pathfinder material, but we add stuff in when we feel like it, or take it out just as quickly. So please pardon our departures from cannon, because it doesn’t bother us at all!

For the technical stuff, the characters were made with 2 traits each, and either the 20 point buy system, or the players could roll 4d6, drop the lowest, 6 times, and then put the resulting stats in whichever category they chose. I also allowed any race/class combo from published Pathfinder material, as well as Archetypes. This page will be updated with each session’s write up, as well as character sheets, pictures, miniatures, and a rogue’s gallery!

Without further ado, here’s the setting piece with character profiles to follow:

Hailing from disparate corners of the Inner Sea Region and each for his own reasons, these young men have come to join the ranks of crusaders of Lastwall. Young men and women like them have made the journey to Lastwall over the past eight centuries to both keep watch over the Whispering Tyrant’s resting place, and to hold the line against the ever aggressive Orc threat from the Hold of Belkzen.

Each player wrote their character’s history as well as choose their miniature. 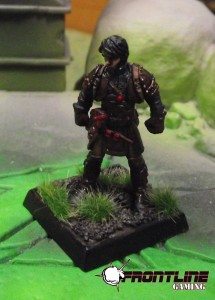 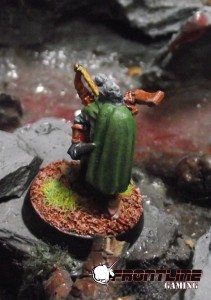 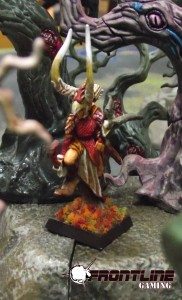 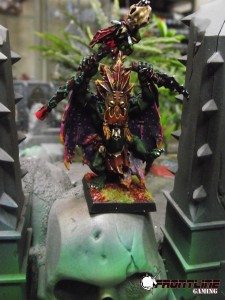 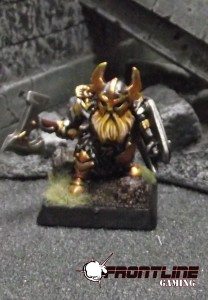 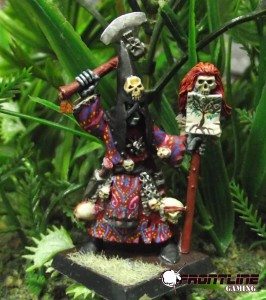