Grand Championship events are prestigious tournaments  that take place only once per year per region. These events feature the best FFG exclusive prizes and qualify the Top players for their game’s next World Championship.

In 2020 The Las Vegas Open is going to have 4 such events take place for FFG Star Wars Games. All of them listed below.

To help us out with such a large event, we enlisted the best in the business! The Fly Better Podcast (Previously known as the Mynock Squadron) is coming out to Vegas and running the event. With their own exclusive swag, and even a Hyperspace tournament on Sunday! The FBP guys know how to put on a show. Give them a listen here. 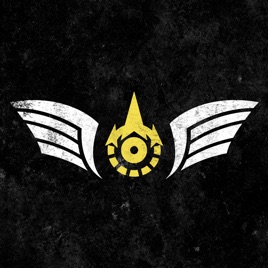 ← This Week in the ITC: What Does it Take to Make the Top 25?
Mike’s Primaris Project Part 3- Vehicular Fury →