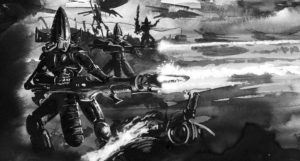 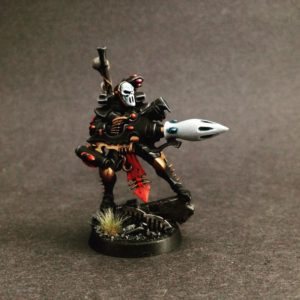 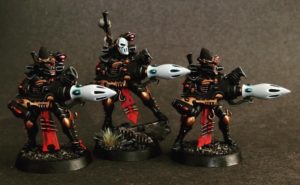 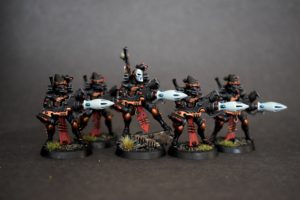 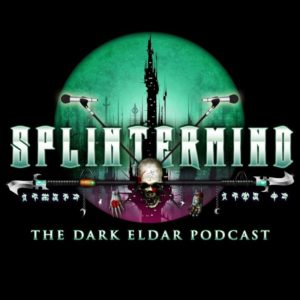 Looking great! Honestly, as someone who’s not terribly familiar with the various Aeldari Model lines, I’m not sure I would have even guessed that they were Conversions.

Thanks Westrider really appreciate it. Thats a really high compliment. Cant ask for better than that kinda response!

Thanks Reece appreciate it man. Had to get these guys looking proper, having a totally kitbashed army besides the Reapers was bad form on my part!

Stunning conversions. I was making dark reaper conversions using Incubi and end of the eldar missile launcher, but the weapons on mine look too big, while your choice of the corsair missile launcher is perfect. Its a shame it looks like forgeworld has discontinued them, as I can’t find them on the website anymore.

Oh man I was sooooo close to using my metal Incubi heads, I’m sure that aspect of them look really good! Yeah the EML’s are just a bit too bulky by they are so close to being right.

Its a tragedy FW has discontinued the Corsair line… its hard to fathom an army which was so popular last edition has just completely vanished. As a Corsair player I’m really bummed out about it for sure

Honestly Dark Reapers have been one of the hardest aspect warriors to convert, I have gave up and went with stock models, but these are absolutely fantastic, amazing job

Thank really much, you did really great. I’m a big fan, even made their sign on my arm. I’m just so impressed by your works. It must take really much time to made them. For example it took me 4 days to mke tattoo, but I think it took you way too much then 4 days. I was having problems with choosing tattoo tools that I’ll be needing, It took half a year to decide. I found one web (https://tattooist.com/collections/rotary-tattoo-machines), and I don’t have any regrets, because now dark reapers are with me.