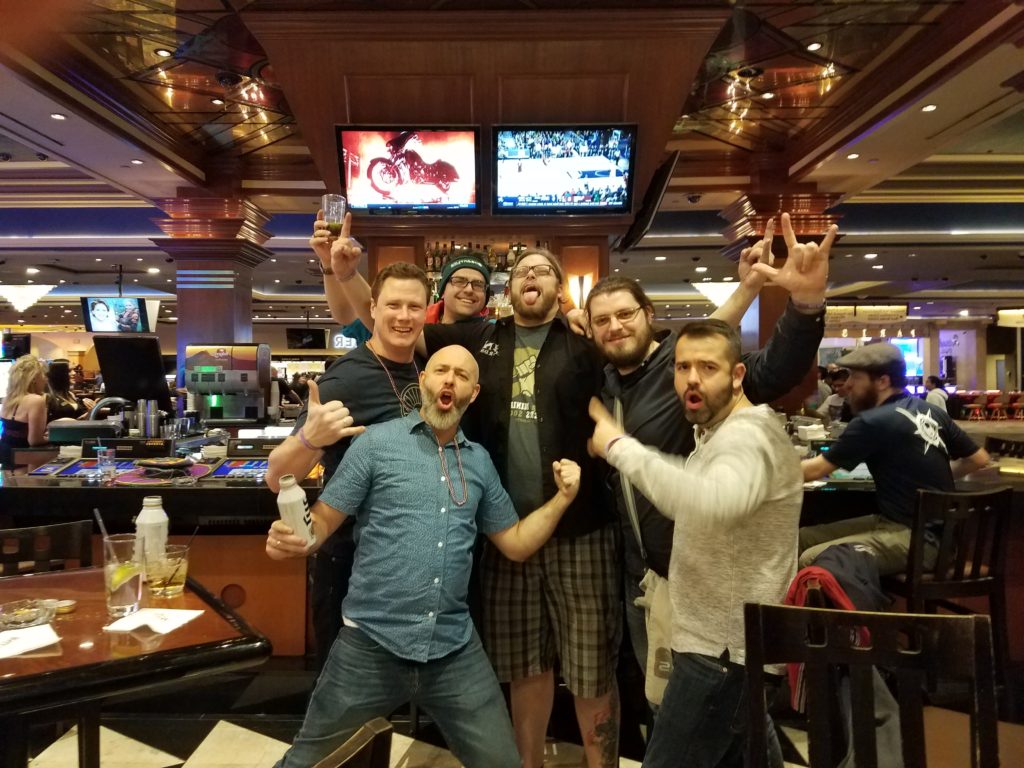 The (in)famous LVO Pub Crawl is back!

If you haven’t had the opportunity to join the annual LVO Pub Crawl, you should! It’s a ton of fun where fellow con goers hit the strip and enjoy Vegas together! It is lead by the pirate captain Coop Juice, who’s captained this adventure every year. It’s a fantastic way to make friends and enjoy what the city has to offer while at the event. It’s obviously for adults of legal drinking age and we expect everyone to drink responsibly if they partake, of course. The event is informal, free to join (but you do have to buy your own drinks!) and not officially supported by the Las Vegas Open event or staff but totally worth checking out as the folks that go are a ton of fun and very friendly! -Reecius 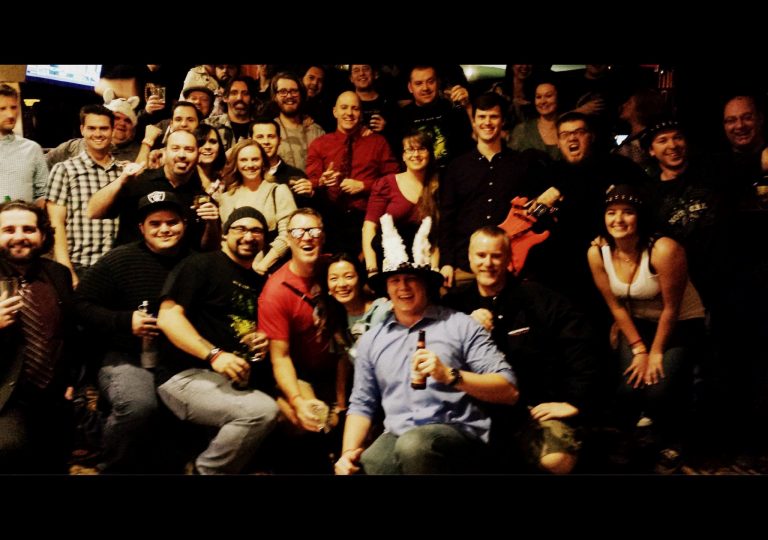 Hey everyone, Pirate Captain Coop Juice, the scourge of the Vegas strip, here to tell you about the LVO Pub Crawl! It begins on Saturday night during the con!

So I was just at this last SoCal Open, shaking hands and catching up with familiar faces between rounds, when I ran into someone I see at most every major event I attend – one of which being the LVO.

He asked me if I would be running the LVO Pub Crawl again this year. Without a second thought, I responded with a “most definitely.” He laughed and gave me a look that could only be described as the one you might get when you sign up for something without reading the fine print (Think South Park Season 15, Episode 1 – The human centipede episode for those less familiar with the all-important South Park pop culture that is nurtured by frat boys everywhere). 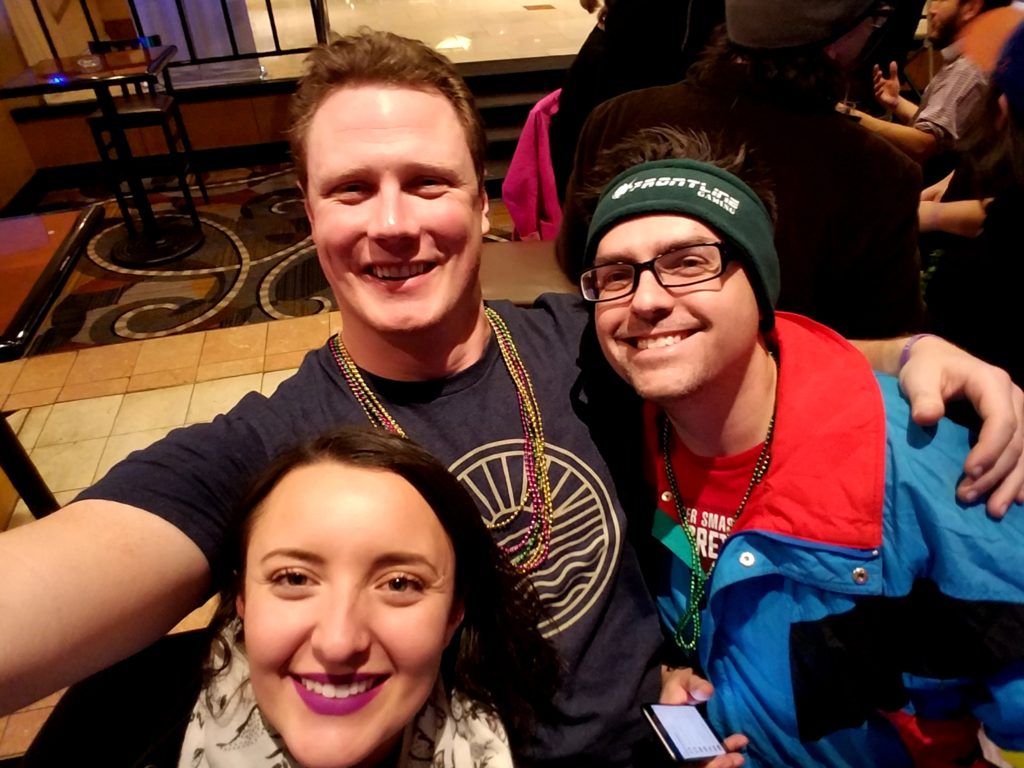 To give you some context, my wife and I just had our first born (a mini-Coop if you will) and with that, perhaps the expectation I would take a step back and pass up on leading YOU, the true heroes of the LVO, to the most glorious watering holes that Vegas has to offer over the course of one epic Saturday night.

Today… is not that day. 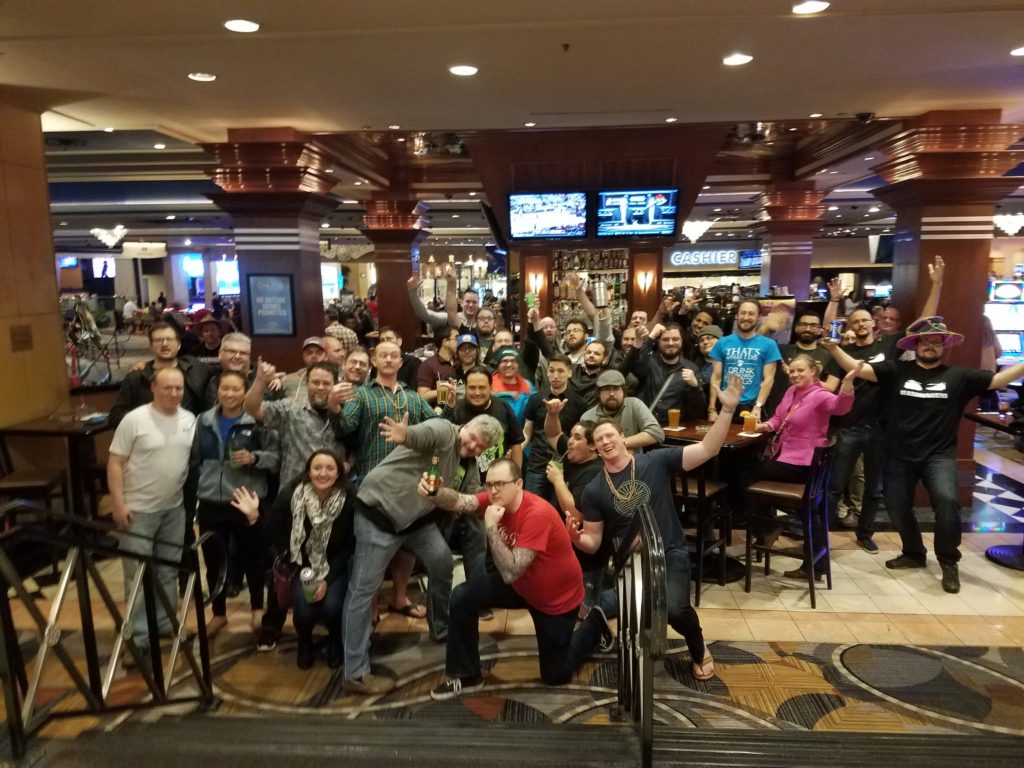 I – like many of you – attend the LVO for more than the 5-6 games of (insert your game system here). The gaming isn’t just what makes the LVO special… frankly, it’s the people surrounding the event. From the support staff, to your friends that take that road trip out to Vegas with you, to the person who just tabled you in 2 turns and wants to buy you a beer because you rolled like shit and you guys are new besties. That’s all a part of the experience. 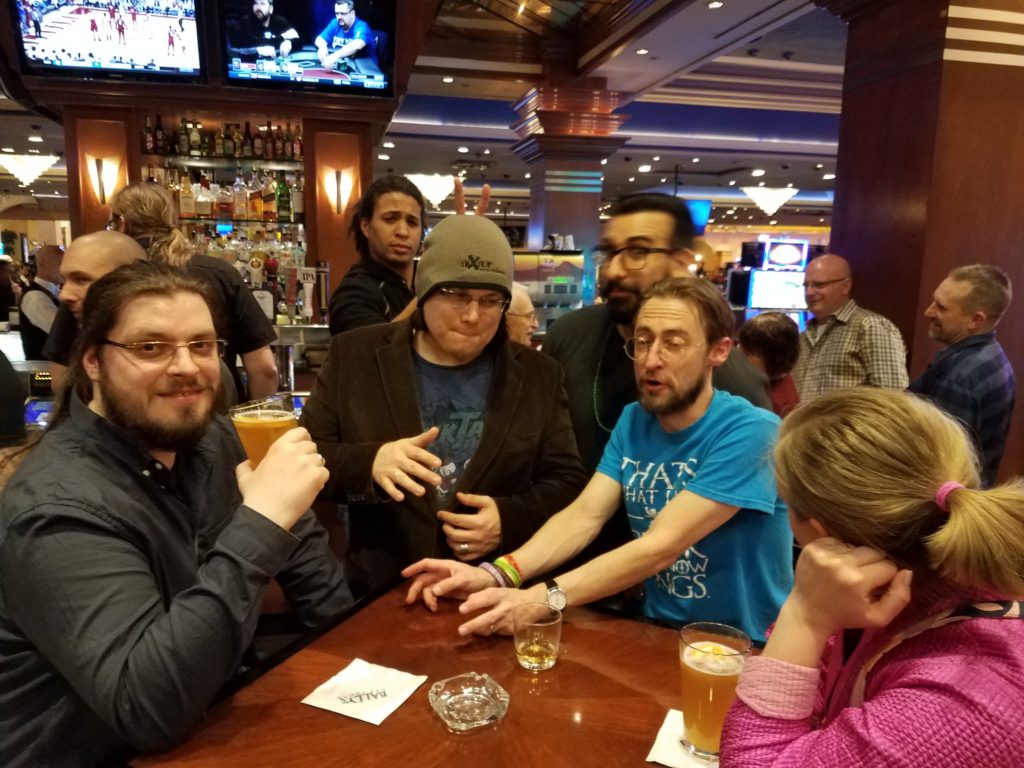 The Pub Crawl is intended to cap off said experience by hanging out with the people you have met over the weekend or perhaps even meet other like-minded wargamers over your favorite adult beverage(s).

With that, I am happy to say that I wouldn’t dare miss out on the opportunity to gather you brave souls willing to join me and bounce from bar to bar, share some drinks, tell war stories and maybe…just maybe… get weird.  If you don’t know anyone that is coming to the LVO (or the Pub Crawl for that matter) and you are a bit tentative about riding solo to the pub, please do not hesitate to come up, shake my hand and let me buy you a drink… in that non-creepy kind of way. 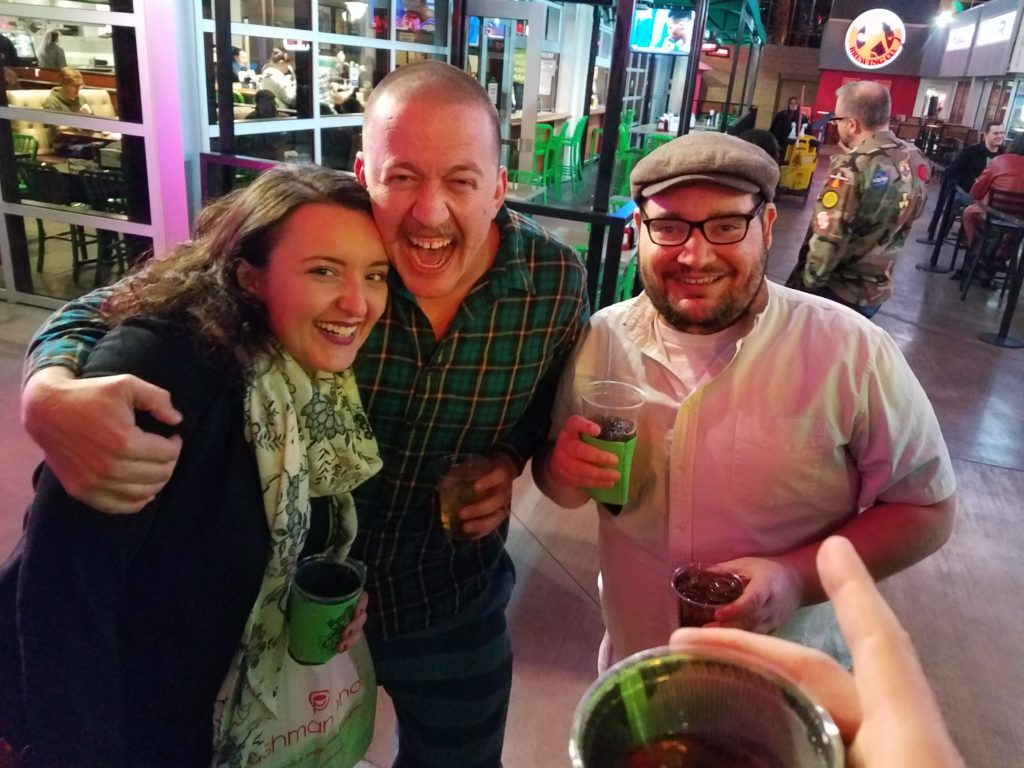 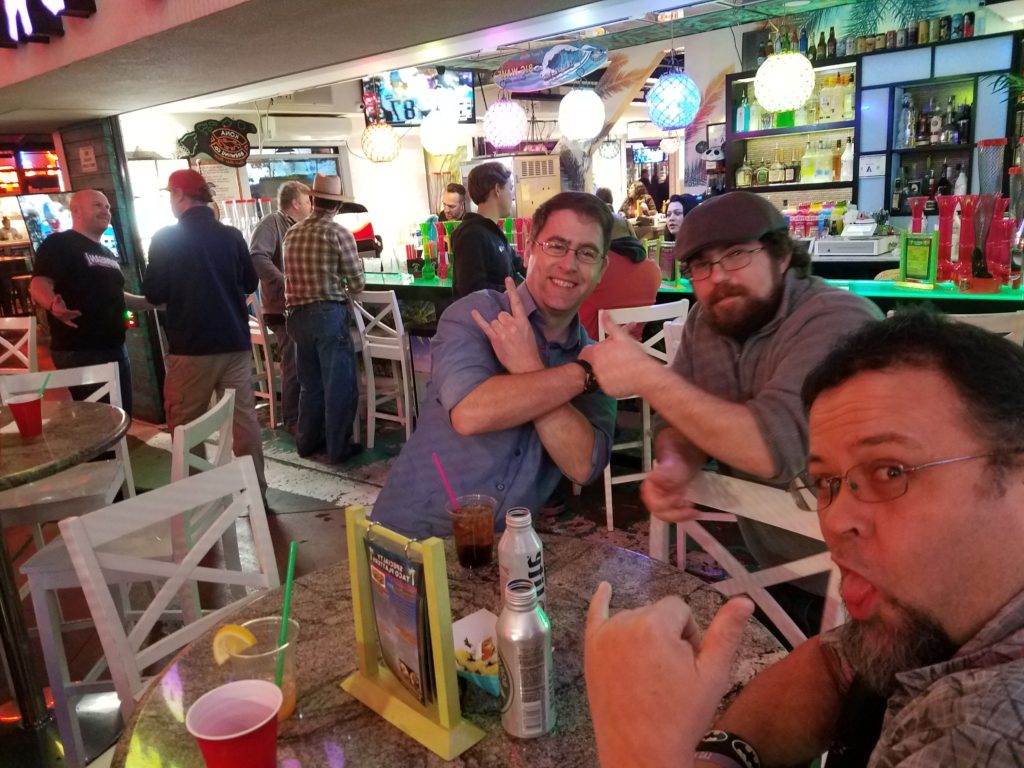 With that, I’m looking forward to seeing all you guys in Vegas. See you there! 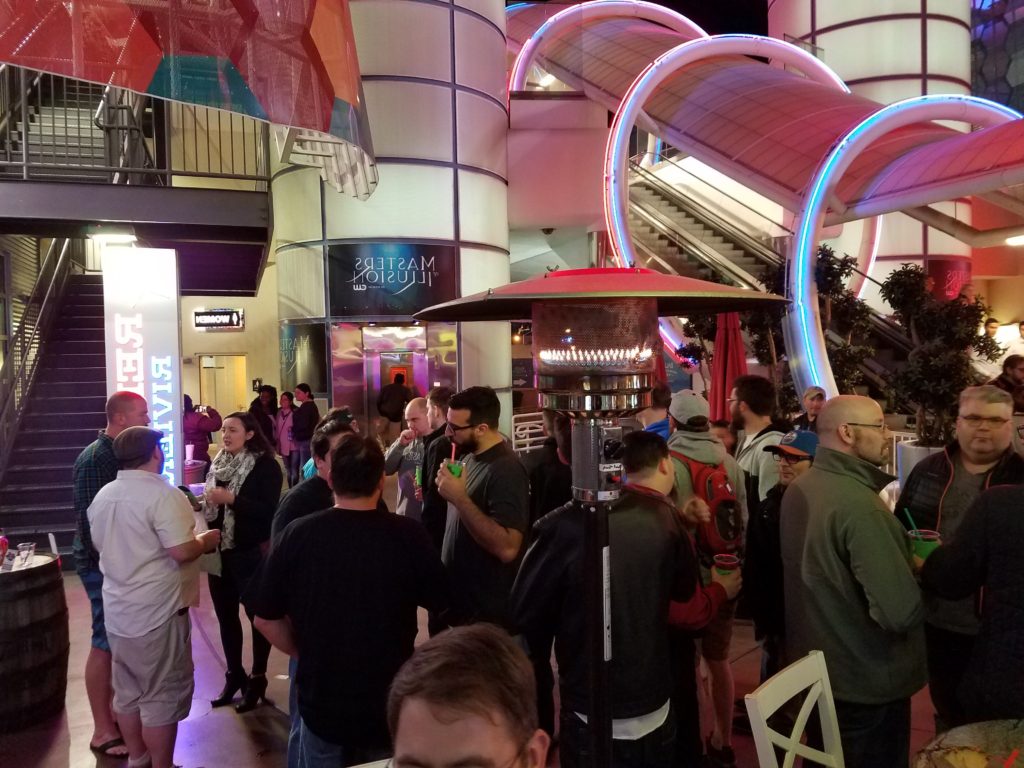 Posted on January 9, 2019 by Reecius in Las Vegas Open

Just had to find a shot where my eyes are half closed ….
😀

What day? Should we infer from “save themselves for Sunday” that it’s Saturday?

Saturday night, yes! The Pub Crawl is always on Saturday, FWIW. Now a long standing tradition or infamy and joviality!

Its gonna be a good one

Not to fall into stereotypes, I’ll be dragging my fellow Irish attendees to this.

Now we just need some Aussies!