Pre-order the Space Wolf Codex and Tooth and Claw!

You are here: Home › Uncategorized › Pre-order the Space Wolf Codex and Tooth and Claw!

Awooooo! The new Space Wolves are here! Grab yours today from Frontline Gaming at a sweet discount with FREE shipping for orders $99 and up within the continental USA! 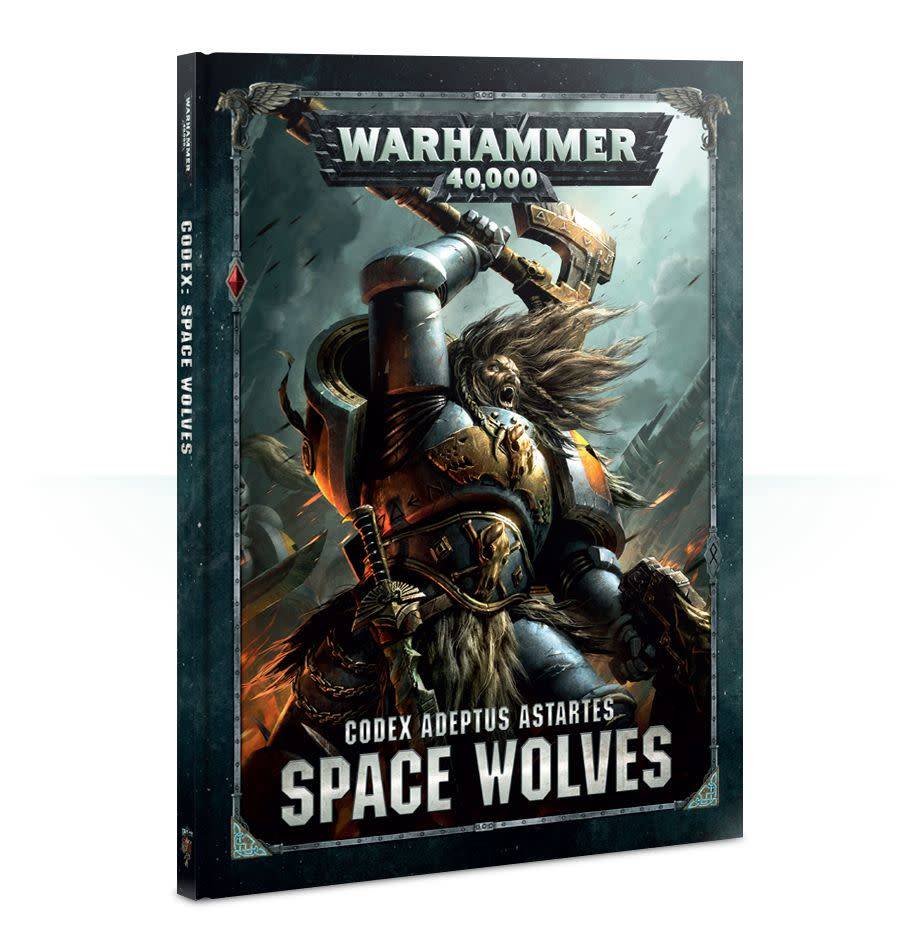 From their unassailable polar stronghold, the Fang, on the frozen death world of Fenris, the Space Wolves cast off into the Sea of Stars seeking out Mankind’s most vicious enemies to defeat in glorious battle. Each Space Wolf is a warrior of legend whose heroic deeds are recorded in epic sagas. They are Space Marines, the deadly creations of the Emperor and the genetic heirs of the Primarch Leman Russ. As the Imperium shudders under the weight of invasion, the Space Wolves are needed more than ever to drive back the endless hordes of piratical xenos, foul warp-spawn and loathsome heretics. 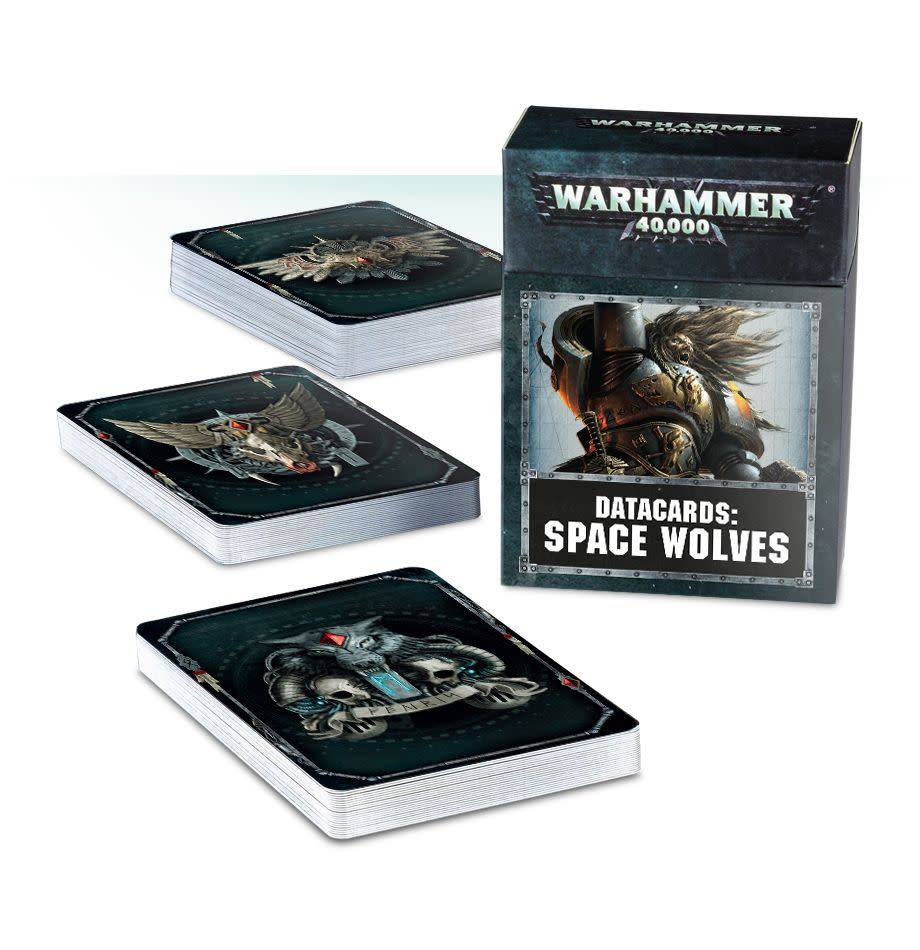 Designed to make it easier to keep track of Tactical Objectives and Stratagems in games of Warhammer 40,000, this set of 73 cards – each featuring artwork on the reverse – is an indispensable tool in the arsenal of any Space Wolves gamer. 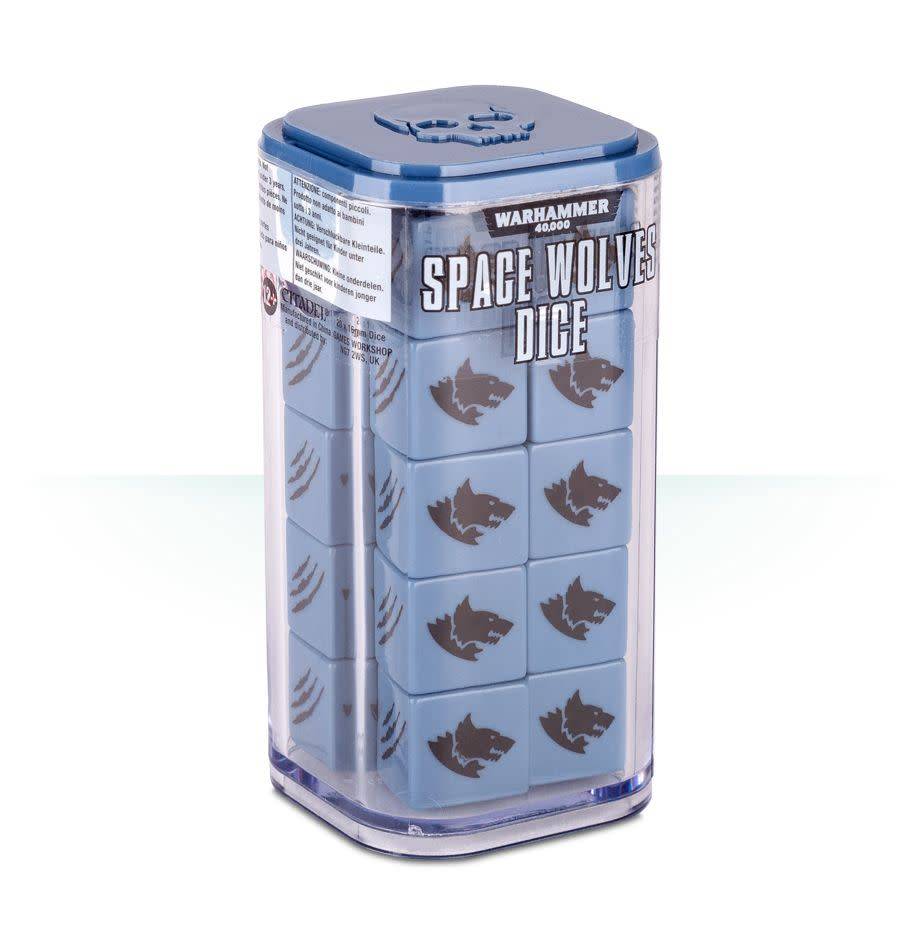 This is a set of 20 6-sided 16mm dice coloured grey to represent the Space Wolves. Designed with square edges, with the pips perfectly flush with the surfaces, each features a skull in place of the 1 and a the icon of Ragnar Blackmane’s Great Company in the place of the 6. Appropriately, the actual pips themselves are in the shape of claw marks… 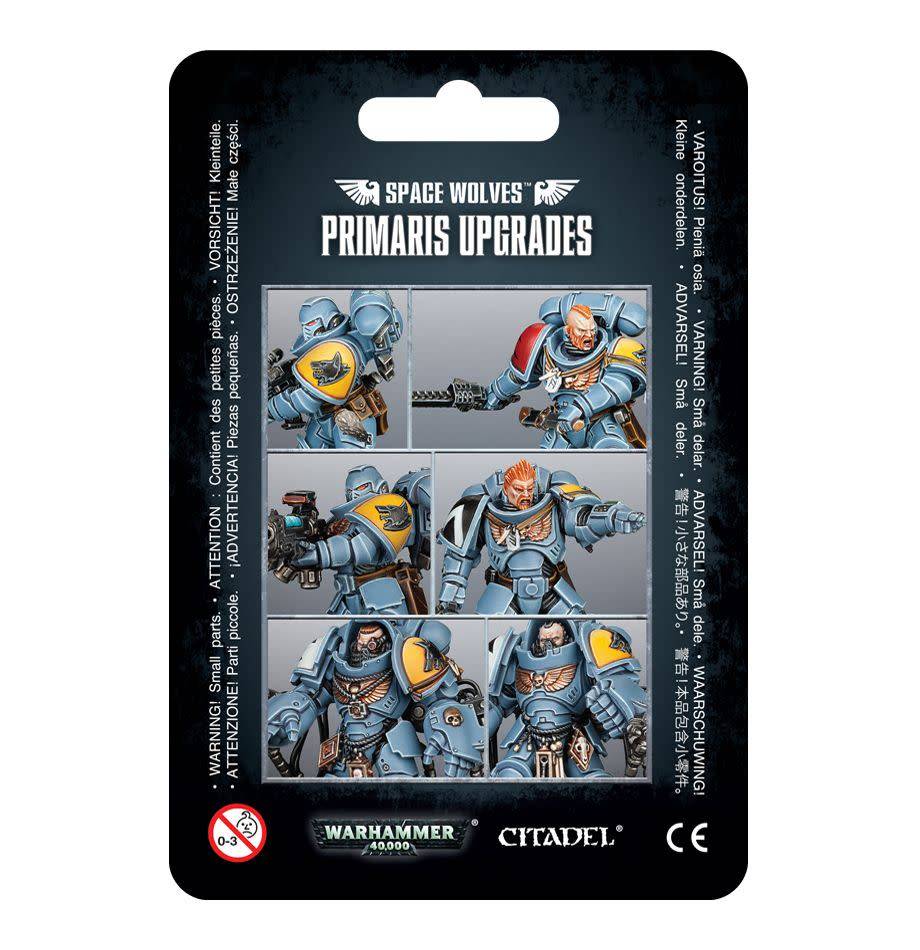 This pack of plastic components can be used to upgrade a variety of Primaris Space Marines with iconography and details specific to the Space Wolves Chapter. 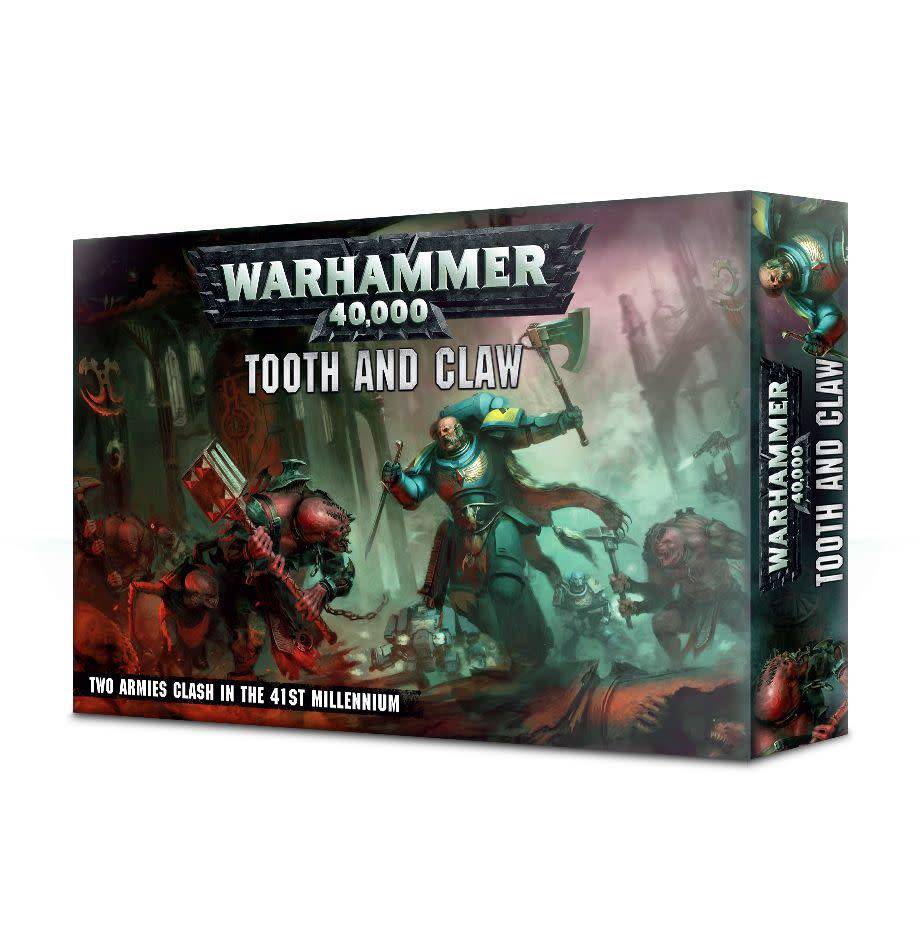 Surrounded by the darkness of the Imperium Nihilus, Vigilus is a world beset by horrors, but the most insidious threat is one that has emerged from within. The mutated xenos-human hybrids of the genestealer Cults have hidden in the shadowy depths of Vigilus’ hivesprawls for generations. Now they have arisen to slaughter their Imperial oppressors and prepare the world for the coming of the Star Children. While the planet’s defenders fight desperately to hold off hordes of invaders, a strike force of Space Wolves sets out to hunt down the cultist insurgents, find the source of the Genestealer Curse and purge their enemy from existence.

Posted on August 18, 2018 by Reecius in Uncategorized

According to the community FB page the warlord traits were a printing error. Any word on whether or not they are going to do an updated print without the error and if so when we can expect it?

I can’t say when a change will happen but I assume they’ll handle it quickly.