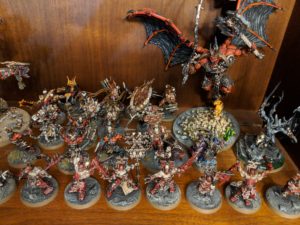 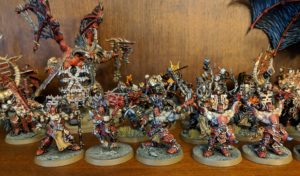 I can’t wait to try out Blades of Khorne in the new AoS.

Haven’t had a chance to play as much AoS2 as I’d like, but I’m loving what I have.

Really looking forward to these articles, Khorne’s in a really interesting place this edition. Big units for all those buffs or small for easy blood tithe summoning, hmmmmmmmm……

Yeah, i really dig their mechanics this edition. Feels very true to the lore and also like it will be quite good on the tabletop.