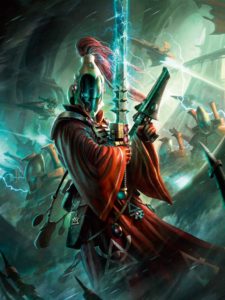 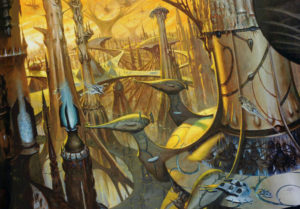 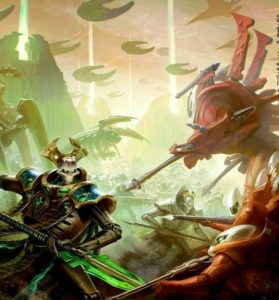 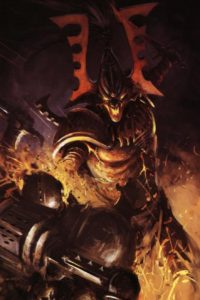 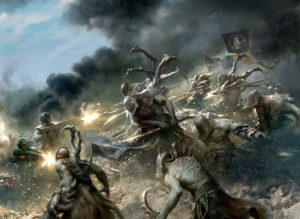 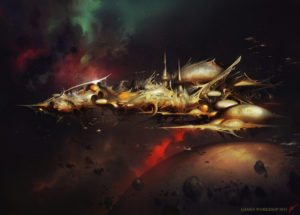 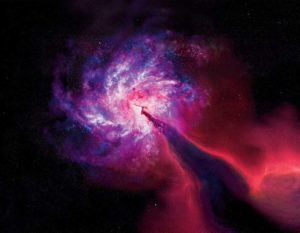 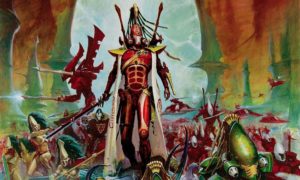 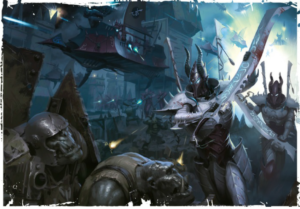 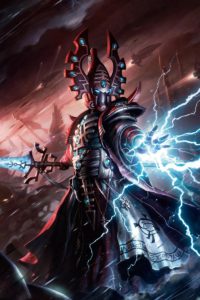 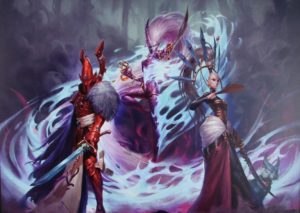 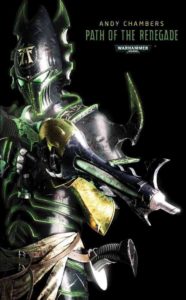 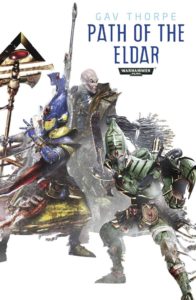 Do not believe the death-cult’s lies! It is no better to be devoured by the Sleeping God, than by She-Who-Thirsts! Only the Haemonculus covens can give us reliable, proven eternal life!

lol, if you don’t mind being sewn together from various other poor saps!

(Terms and conditions may apply. Offer not valid in realspace.)

The best Eldar story I’ve seen was actually in a supplement for the Dark Heresy roleplaying game. An agent of the Inquisition, frustrated with being unable to find out the identity of a figure behind a lot of cults in the Calixis, sought out an Eldar seer. Long story short, he got his answer from a troupe of harlequins, and had to spend the rest of his days in an asylum attended only by deaf servitors – everyone else, including normal servitors, was driven mad by the melody he was humming and that he just couldn’t get out of his head.

Damn, that is cool!