Signals from the Frontline #570: Tyranid talk with iNcontroL! 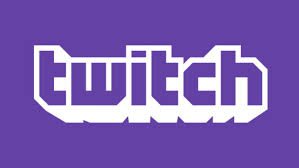 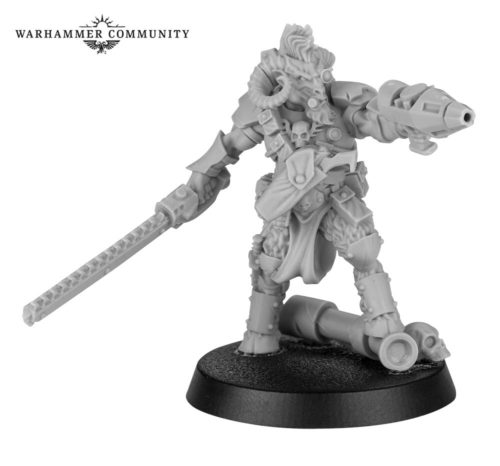 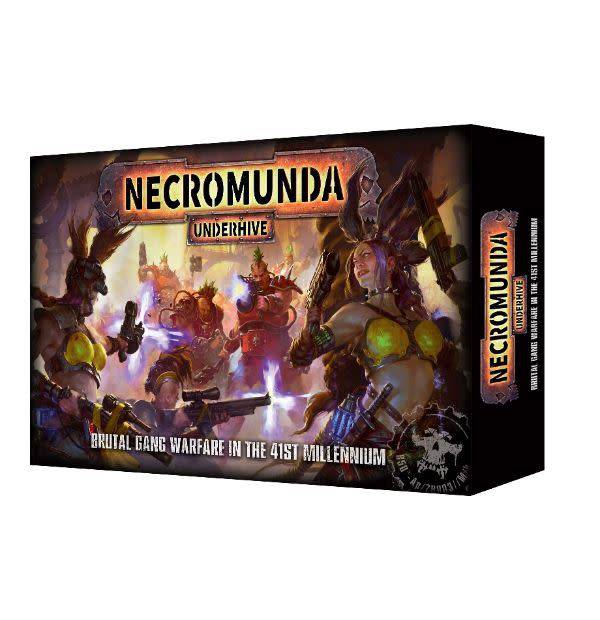 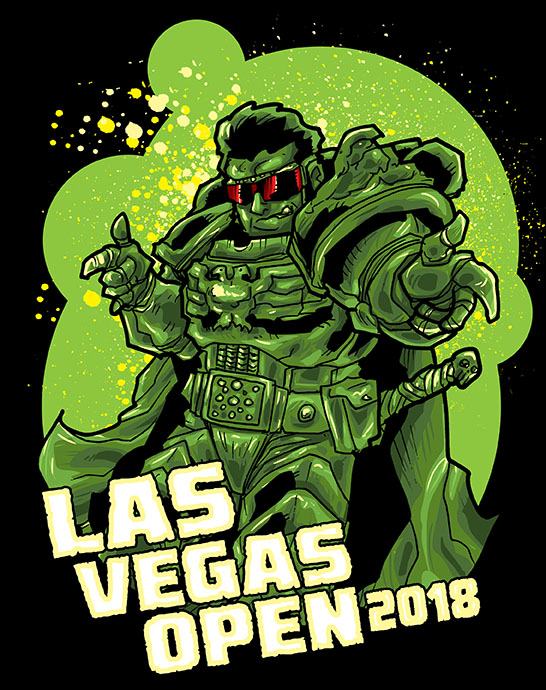 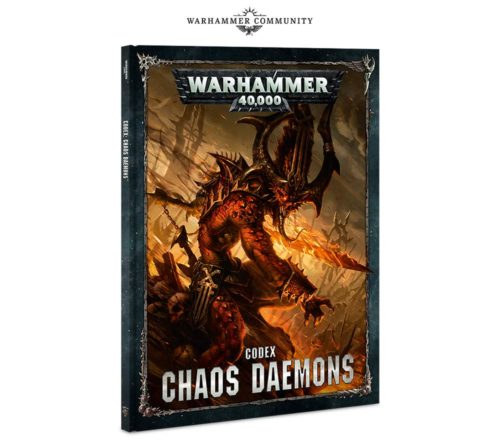 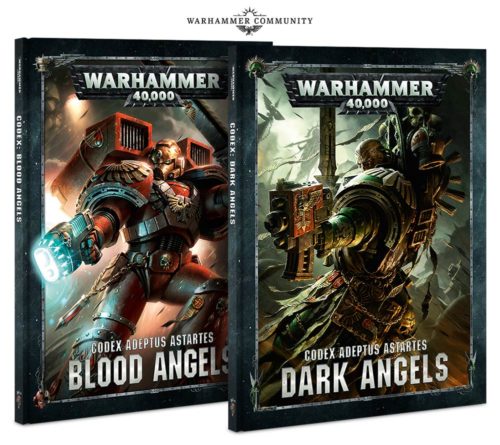 9 Responses to “Signals from the Frontline #570: Tyranid talk with iNcontroL!”