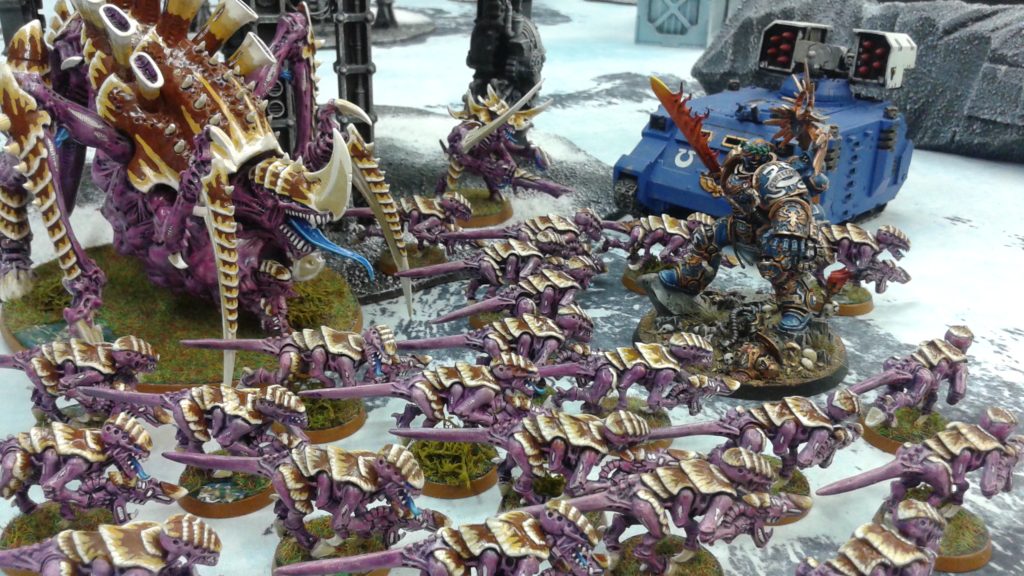 We just got done filming a video bat rep! The NEW Tyranids vs. Ultramarins! This game will air at 9am PST on Monday morning, but for now, take a look at the lists and make your predictions! 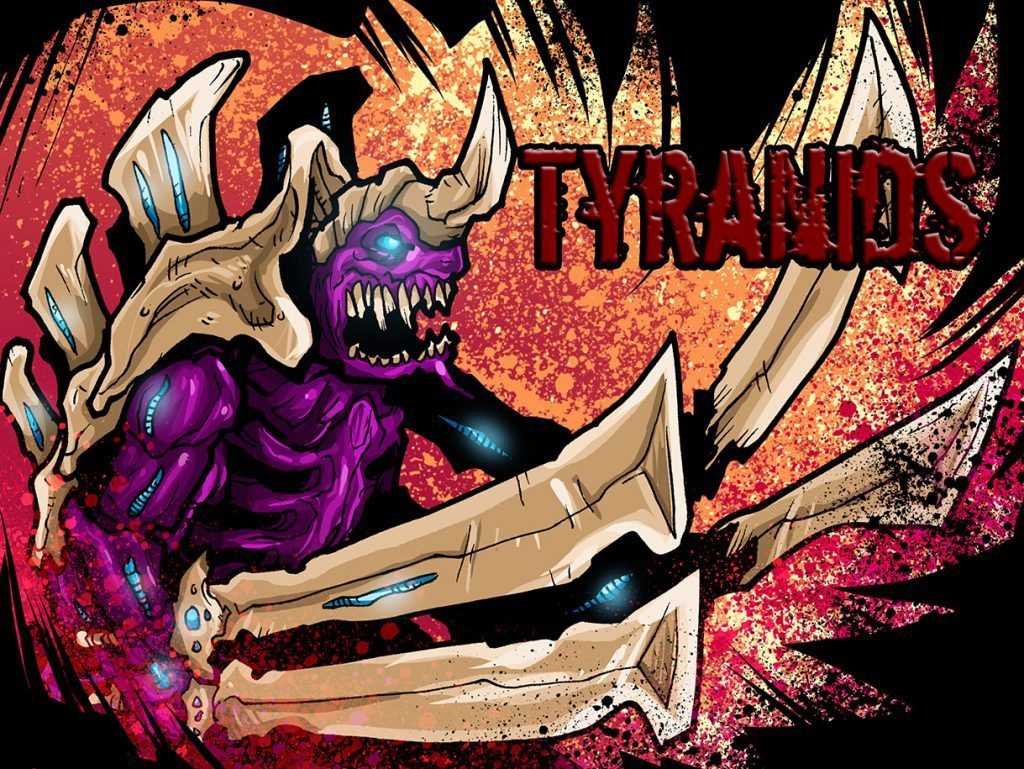 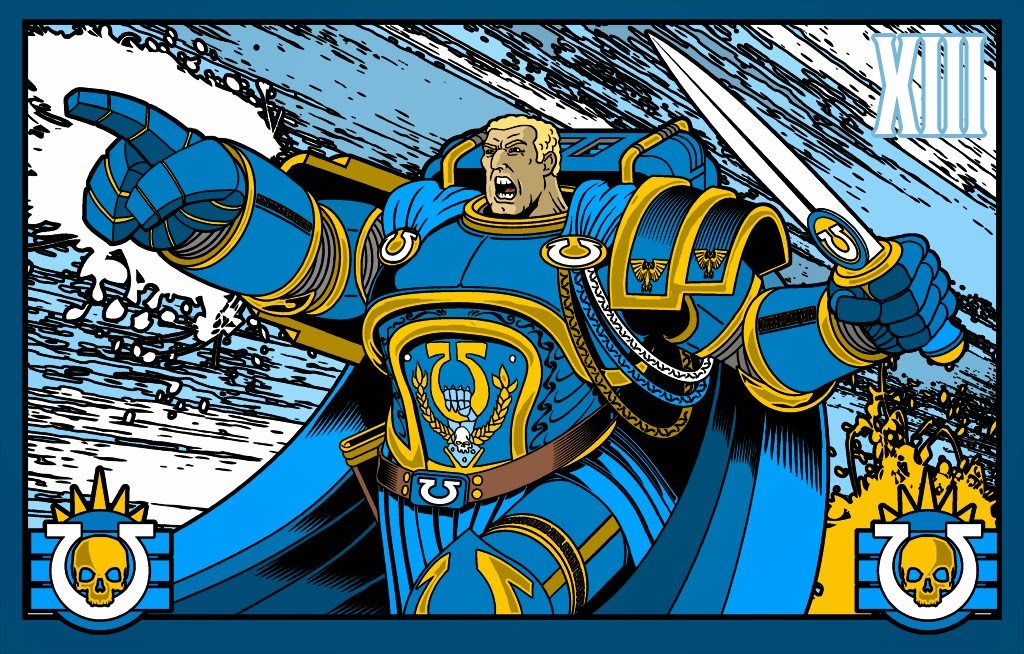