New Death Guard and Firestorm releases for 40k and AoS.

These cool new models are available in the FLG Web-cart, now. 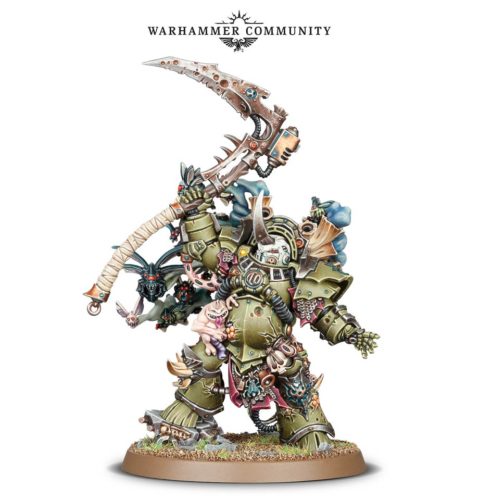 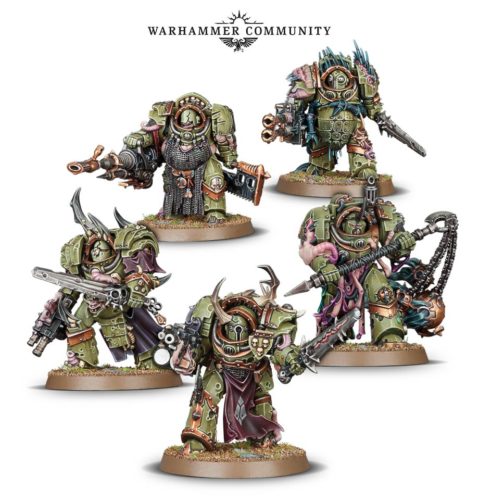 More Death Guard on the way! This week we’ve got the man himself, Typhus as well as the Blightlord Terminators and Foul Blightspawn.

We’ve also got the very cool Seasons of War: Firestorm campaign setting coming out for Age of Sigmar. This gives you not only a fun and engaging scenario to dig in to, but also new rules and battle plans! This release is accompanied by some box sets that give you access to the allied forces represented in the campaign. 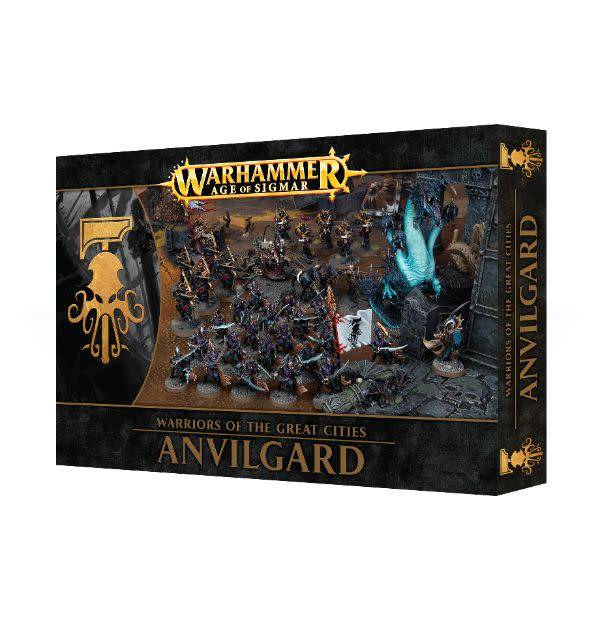 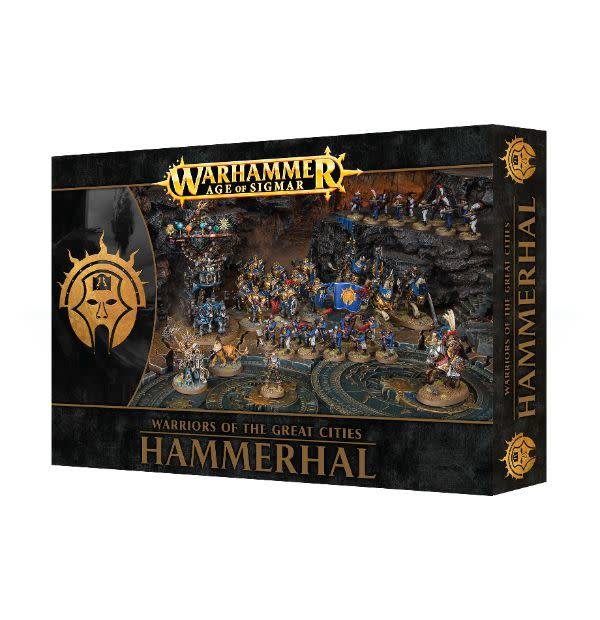 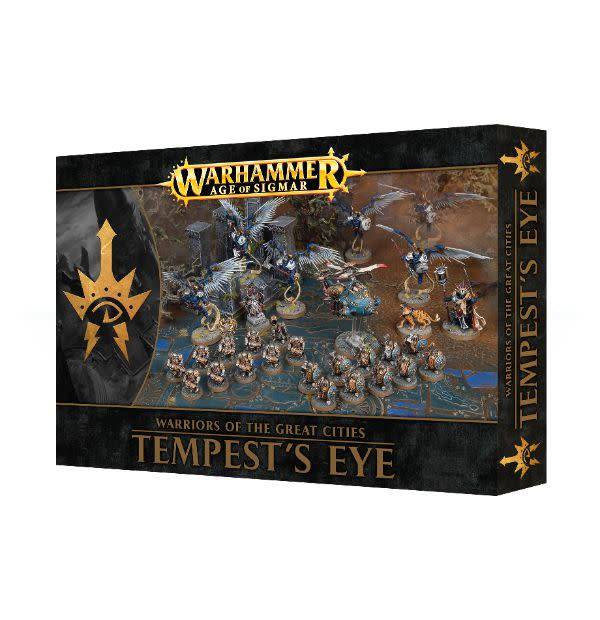