Signals from the Frontline #558: Change Ahead 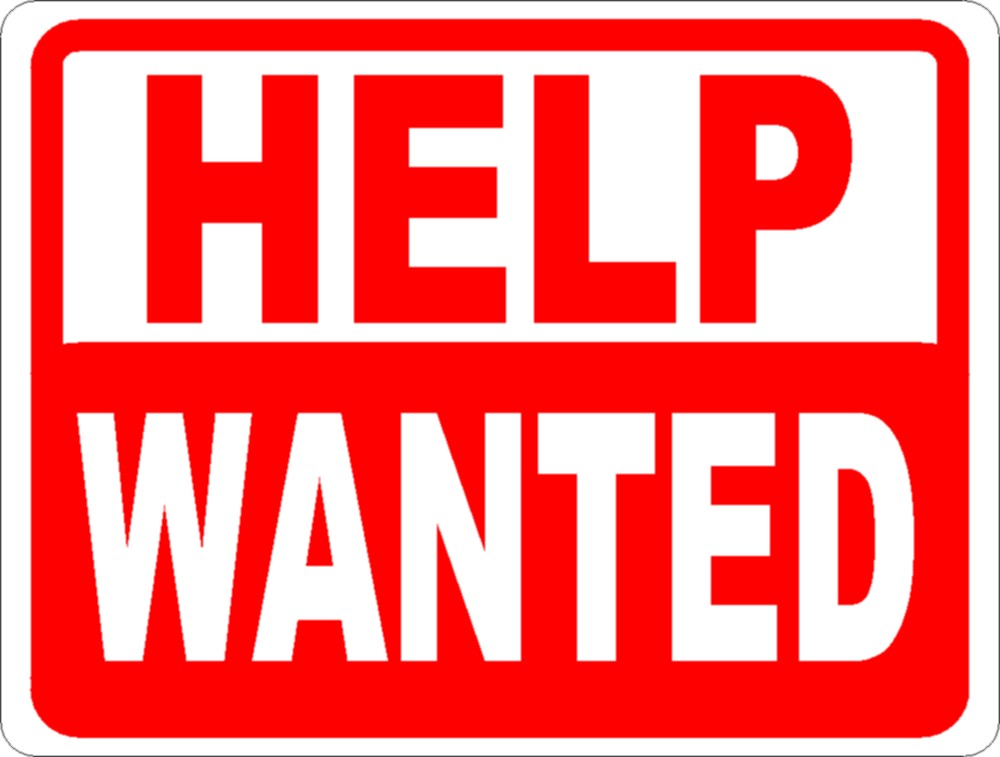 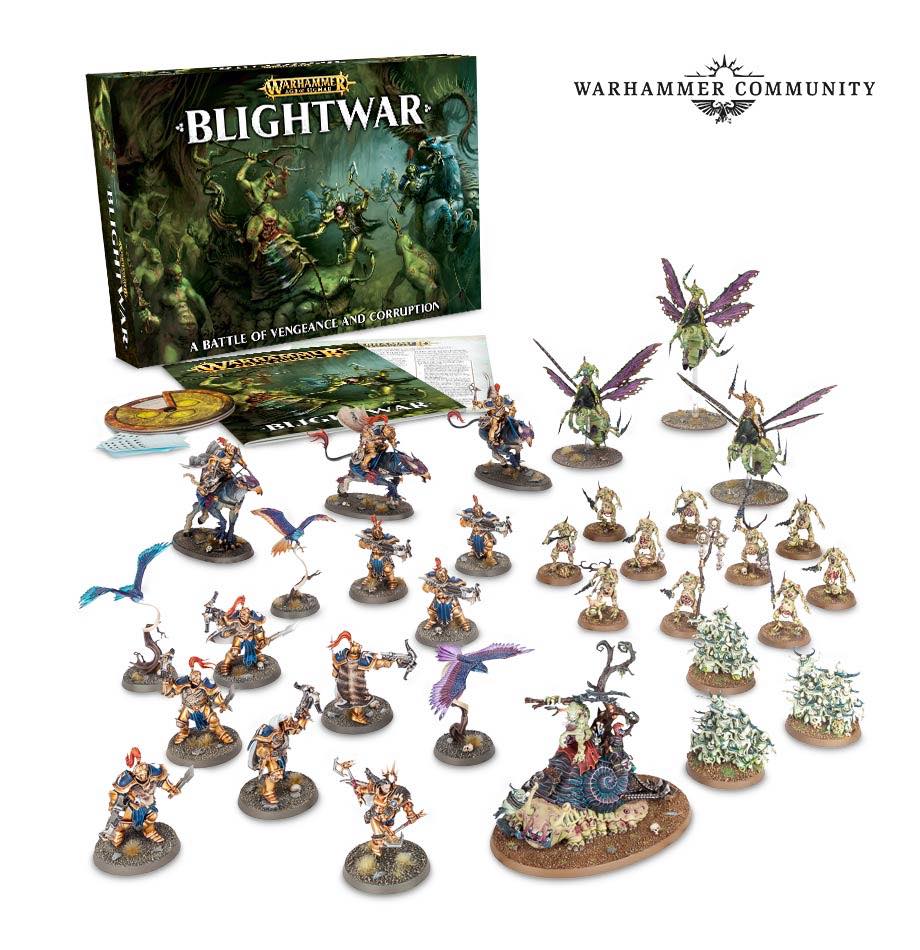 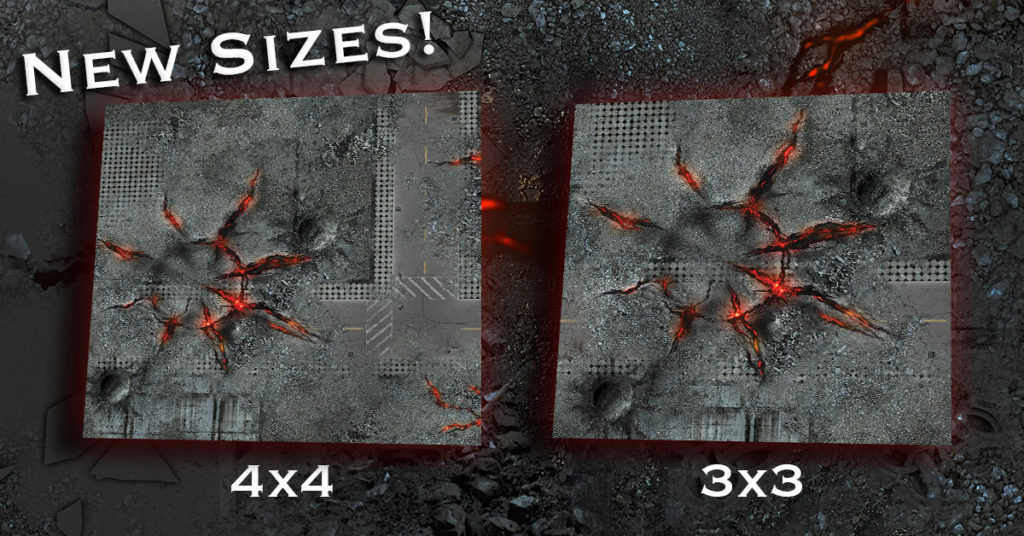 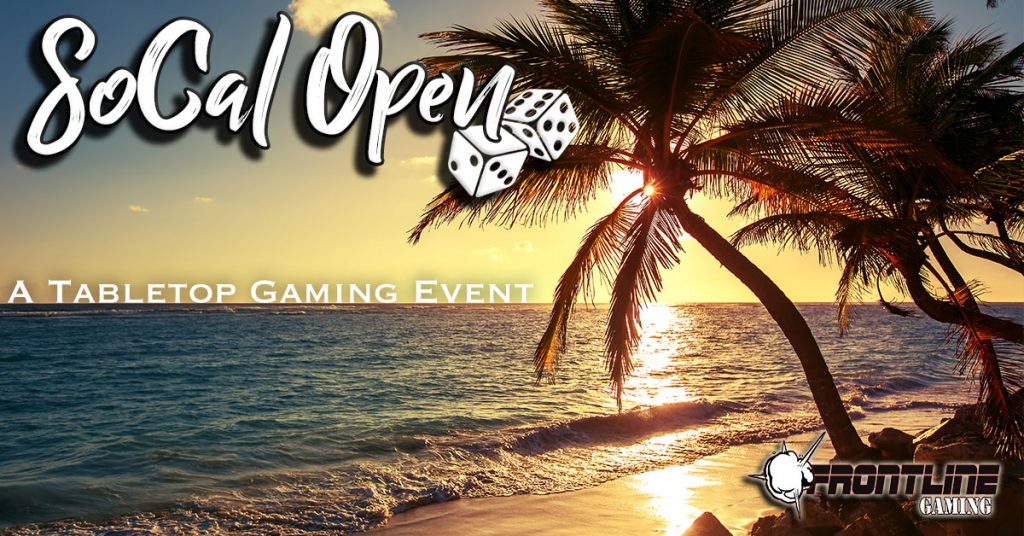 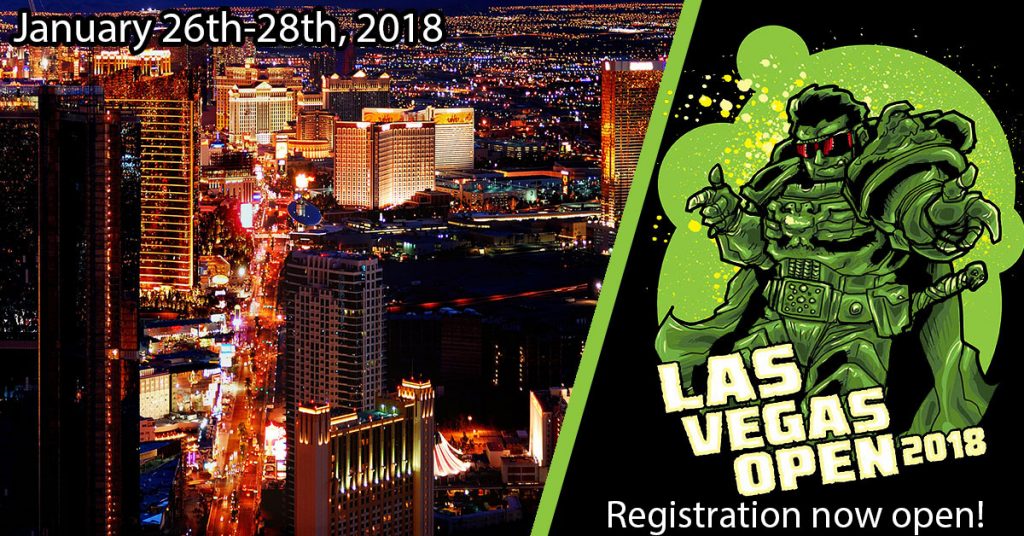 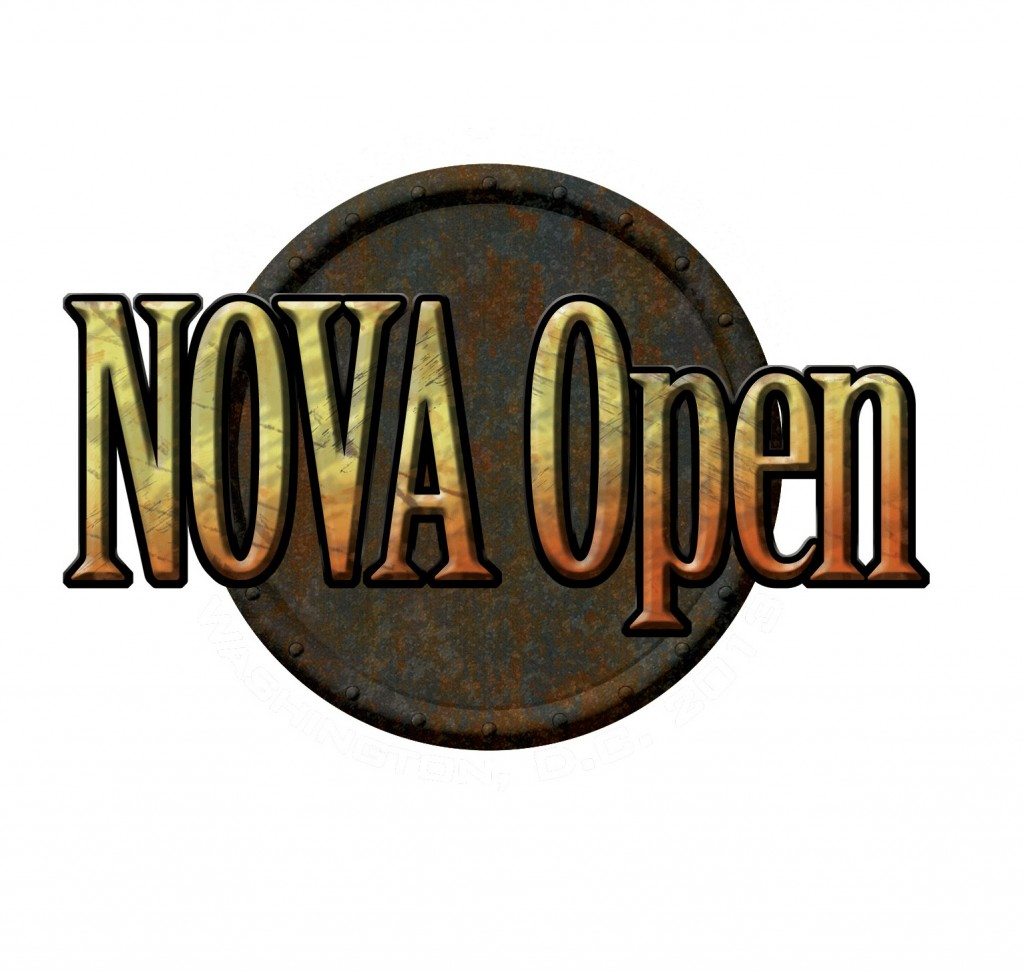 We talked about it on the show, yeah.

I think a simple update might fix the character mechanic abuse: something along the lines of: if only opponent characters are remaining on the field, with the exception of the warlord only line of sight blocking terrain would prevent each character from getting shot at. So ppl could still field what they bought, but it would only screen the warlord? Lets hope GW has an answer, a bit surprised this list could beat conscript spam.

Are you guys still planning on streaming from the LVO? Or is that gone also with the changes in staff?

We will be streaming the lvo, yes 🙂

The disturbingly happy aspect of Nurgle is what I’ve always liked, not liked a lot of Nurgle stuff up until recently as it looked very edge-lord which I’ve never thought worked with Nurgle (so basically I’m the opposite of Frankie 😛 )

Opposite of frankie is usually the right stance to take, lol

That’s interesting you guys are combining 9th realm and SFTFL. I really enjoy 9th realm, so I hope the coverage of that doesn’t get bumped down in favor of 40k stuff. Don’t get my wrong, I enjoy the 40k stuff too, but I do appreciate you guys covering AoS stuff as well. I look forward to the new format, though. I am sure it will make things easier for all yall.

My theory is that geedub had a ton of unsold assassin models to unload pre 8th and the tournament playtesters happily stepped up to help them out.
😛

Every post of yours I see is whining. Why hang around if you don’t like the game?

Maybe you need to open your eyes if whining is the only thing you see.

Want me to call you a cheerleading zombie fanboy because youknow, that is the “only” thing I see you doing!

The idea of a sweeping change to characters, vaguely worded, has me concerned with Daemons, as we have many many characters.

I can’t say I wouldn’t be annoyed if my army gets affected even more because some guy is able to spam Culexus assassins, when all of my most efficient units are characters. If the effectiveness of the character rule is changed, or you reduce the number of them for example, then suddenly all of my 70-100pt 4w characters are garbage.

Limit supreme command detachments, by all means, but I’m gonna be pretty mad if it shoots me into the dirt.

Well be prepared to never use half your models again(if I assume correctly). Like the people who took stormraven spam. I’ve learned to never buy more than 3 of any unit (and never did) so I’m good 🙂
They have warned you guys: if you get a lot of something that seems stupid powerful, be prepared to be disappointed by errata…

That’s the exact scenario. GW’s constant changing, while potentially creating a more “healthy” meta, is proving to be far too volatile, and I’ve not spent even a quarter of the money these past few months I normally would have.

The changes will slow way down, just hang in there a bit longer.

I certainly hope so. I’ve never been afraid to spend money on 40k Before, but here I am, not buying models.

As always, I have hope it’ll even out somewhere.

I assure you, it is. We’re just working through the tumult of the edition rolling over and ironing out big issues. The list is growing very short.

Oooh, shake ups with staff are crazy times, break a leg you guys!

How are we feeling about the primaris psker in comparison to the malefic lord? It’s only 11 points more and can be screened just as well or better with Guard.

just not getting spammed bc of commissars and scion commanders? Or is it that guard has so hyper efficient that nerfing one thing they aren’t using won’t make a blip?

Threllen
Reply to  Will Grant

Plus all the other goodies a Malefic Lord gets that a primaris psyker doesn’t:
-Summoning since he’s a Chaos character
-4+ invul
-T4
-Can totally hulk out if he perils (not that it will ever really happen)

The last 3 extras aren’t super, super important because he’s a character so you can usually hide him but they’re still nice to have. The biggest thing is summoning, really. It’s an easy-to-hide 30pt model that is already efficient at smite spam AND can be used to summon other daemons to the fray. You get all that AND you can have 1/3 more of them than you can primaris psykers.

Don Tomaso
Reply to  Will Grant

Spamming charcters is one thing but spamming CP by detatchments is another.

Spam CP when the HQ tax cost peanuts is one thing but try to spam detatchments using GKs.

How does one deploy a fortification during an ITC event? does it just have to fit around the terrain? or would it replace terrain on your side? Also since something like the Aquila Strongpoint can hold 30 models can you use it like a vehicle and deploy it with multiple units reducing your total drops?

They should just make Assassins unique. This is more accurate to the fluff for 99% of situations and would prevent people from spamming Eversors (really OP for their cost) and Culexus, while armies that wanted to field single Assassins or mixes of different Assassins wouldn’t be affected.

Yeah, I am of this opinion, too. The Assassins rarely, rarely attack en masse.

Spamming assassins is as unfluffy as spamming commissars. The guard dont have one commissar for every platoon of conscripts they ship out. That would be like 150 commissars for every regiment.

Assassins ought to be restricted to 1 of each type so you can still take several of them but not spam just one type all the time.