Signals from the Frontline #557: General’s Handbook 2017 is up for Pre-Order! 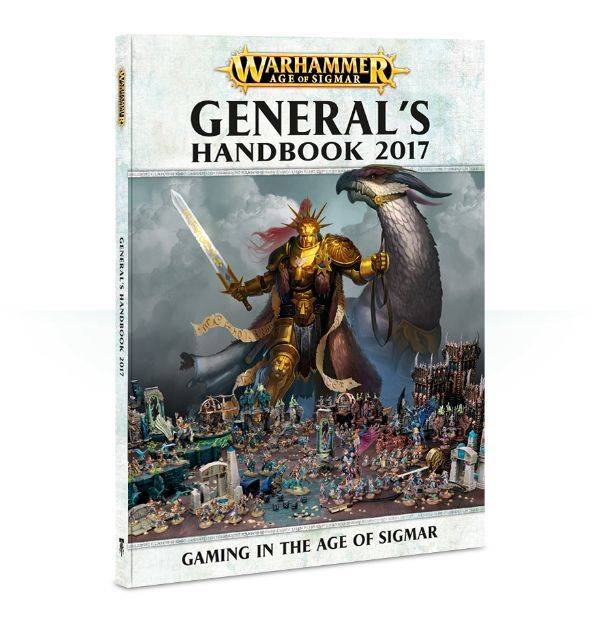 Still no idea about the charging ruins question I guess 🙁

We’re working it out. I believe the red line you drew was correct as do the other TOs, but we’re double checking. The question ended up having a lot more implications than just that one example.

I think so too. Maybe it isn’t the most realistic answer, but it is the best answer game balance wise.

It’s unfortunate I am never available when you guys are doing these shows live, because I had a question about the GHB2017. What do you think about all the battalions getting a massive points boost? I am concerned about some of the non-battletome factions that only have 1 battalion, like Dispossessed. The problem is I cant see myself bringing it if only for an additional relic at those points, and one of the abilities the battalion grants was rolled into the allegiance abilities.

Yeah, I do not know why they jacked up the points on the Battalions, either. I was curious about that, myself.

Maybe our UK bros can enlighten us on this because apparently all us US players are ‘rubbish’ at playing the game ;P