Signals from the Frontline #555: Hammer of Wrath GT Report 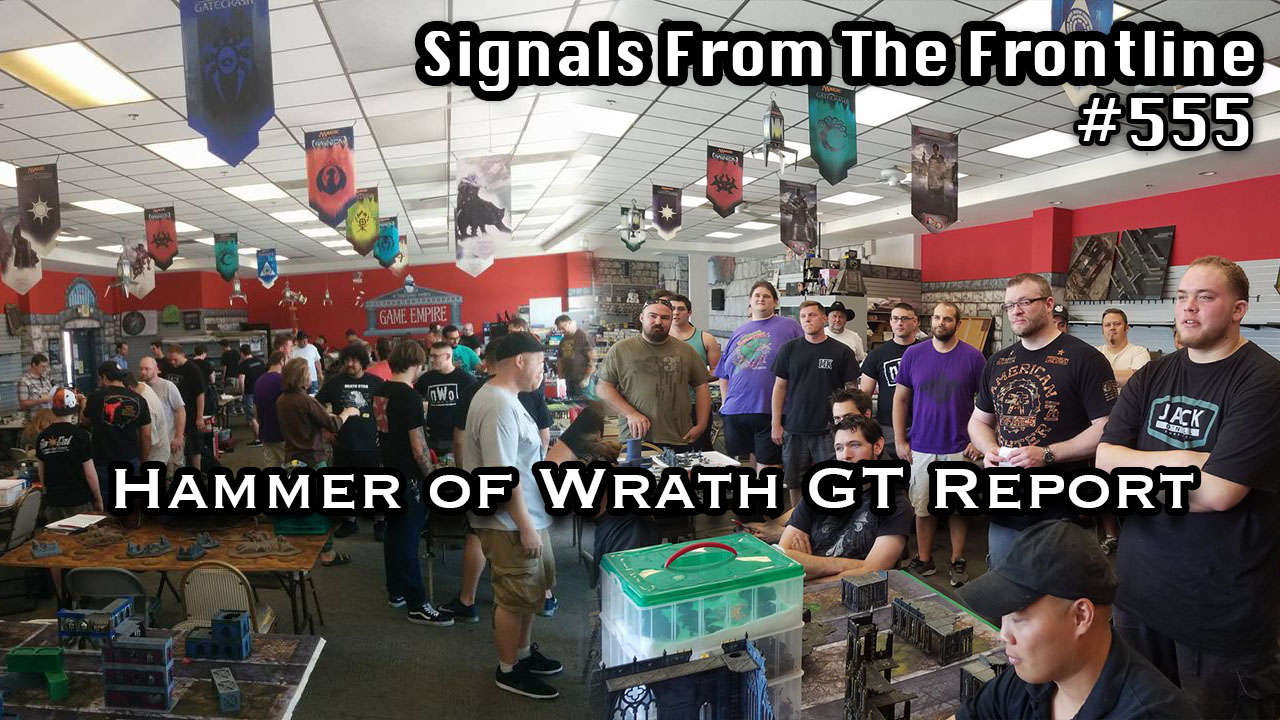 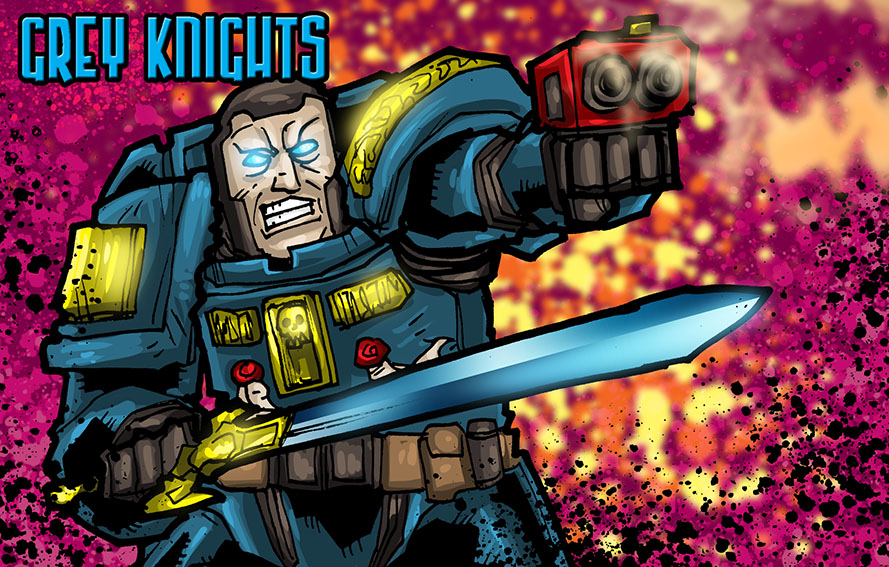 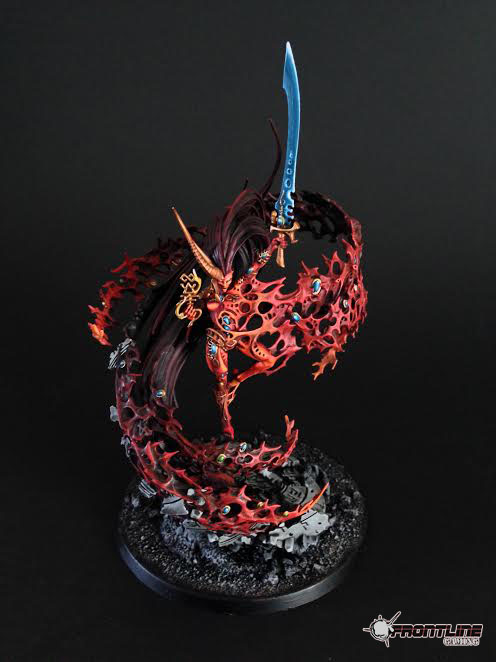 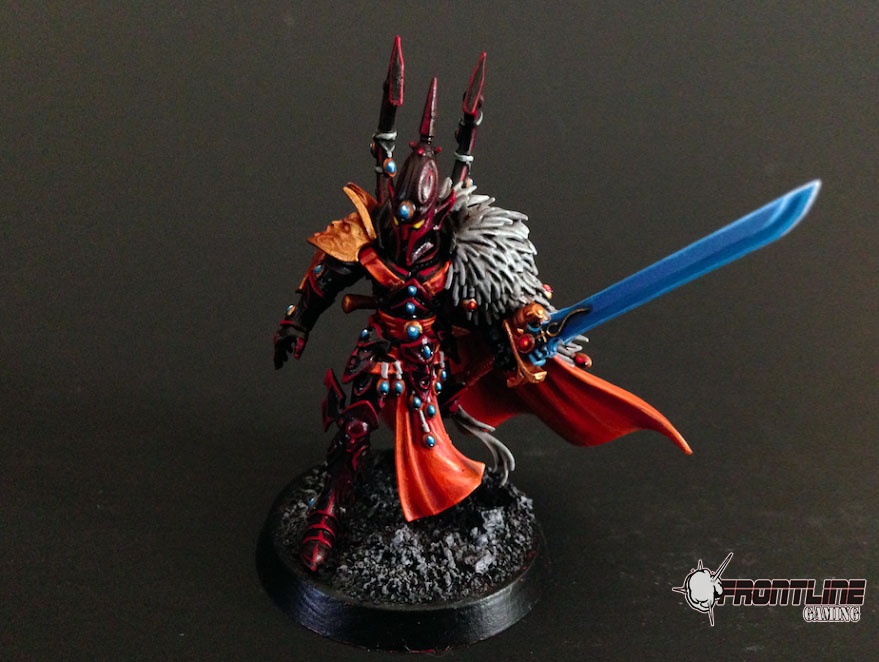 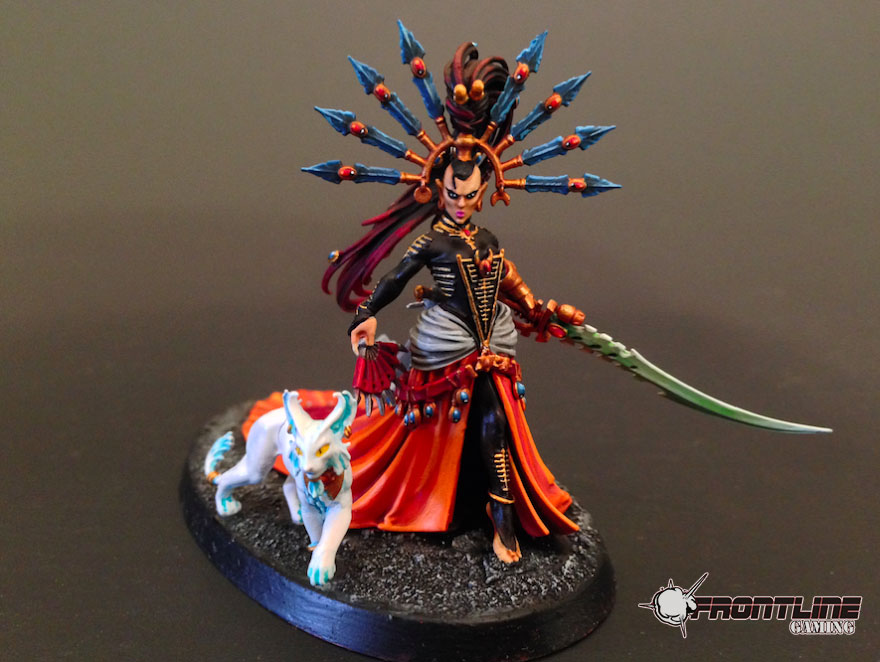 24 Responses to “Signals from the Frontline #555: Hammer of Wrath GT Report”