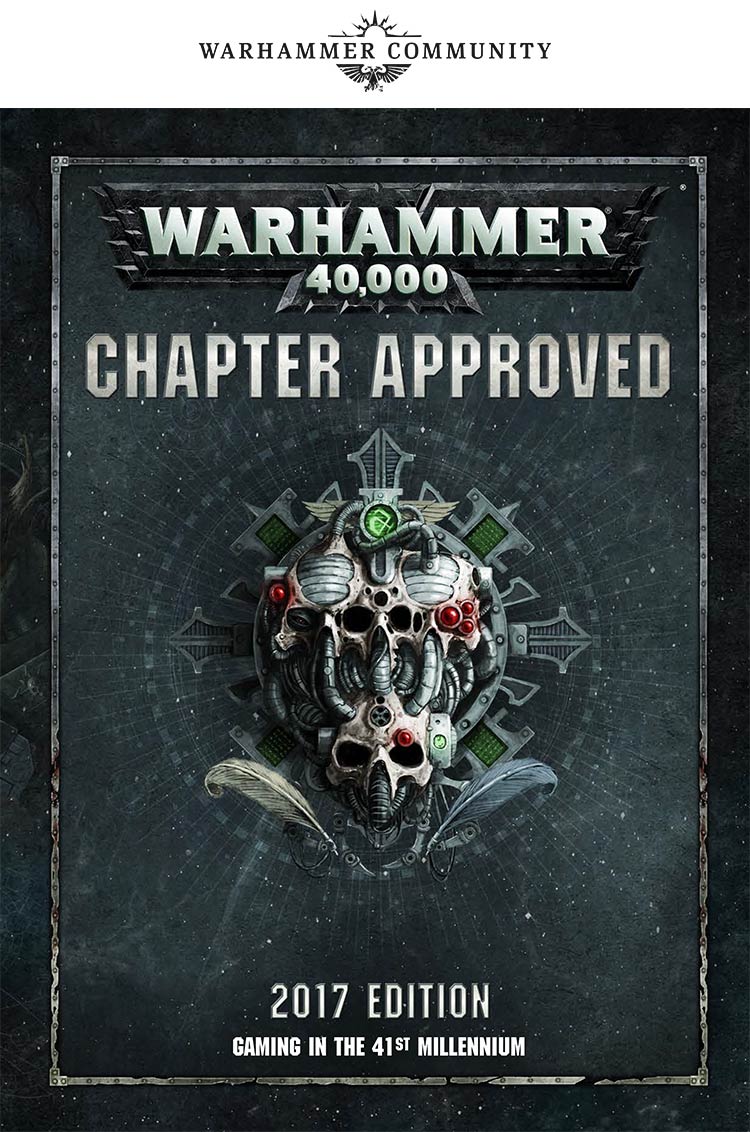 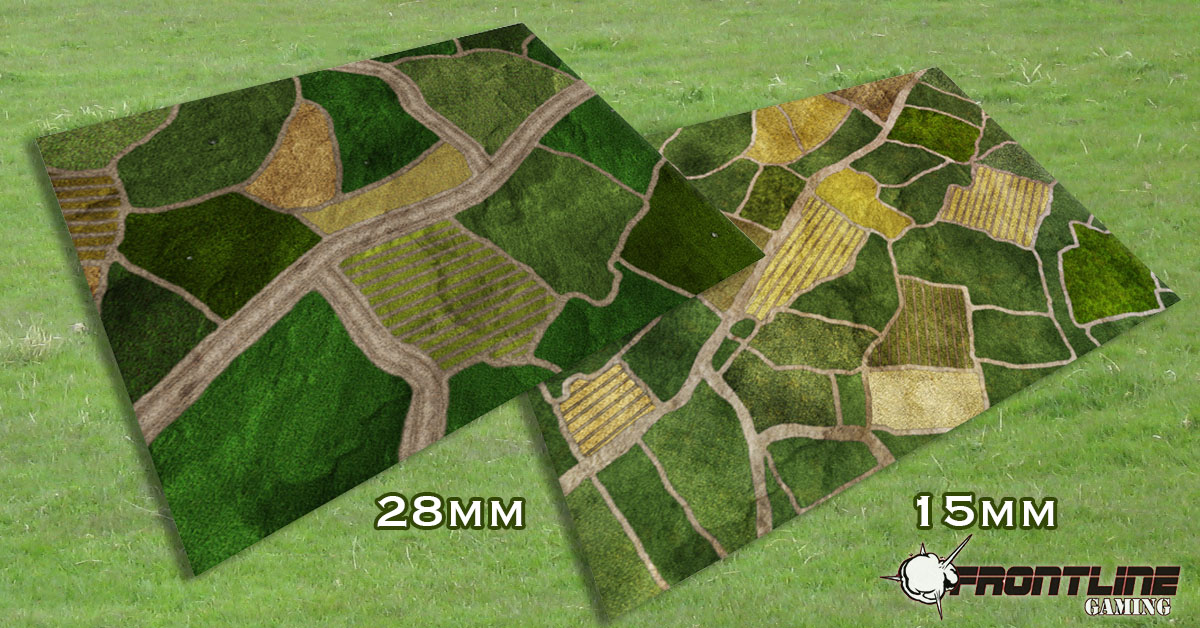 He is a beast.

Any hint that commander-spam is getting nerfed? It really is the most obnoxious list at the moment (particularly in the UK)

Not to my knowledge, at least not officially. It is very annoying though, I agree.

I thought of a question after listening today as far as keywords.
With the FW special characters all having a specific chapter keyword (like Space Marine: Carcaradons – Does this mean they cant take chapter tactics if you take for example Tyberos? The named character having a specific chapter called out (like Space Marine: Ultramarines) for example..

If there’s a better place to ask let me know… additionally I might be the only one confused, and your clarification might have covered it, but I was just clarifying for using specific special characters from the FW index.

The SM Codex answers this for you. You use the CT’s of your parent Chapter. If there is no known parent chapter, you pick ones that fit.

Thanks! Sorry to ask something that might be clear.
…I was confused by the introduction of the specific keywords. Makes sense though!