Signals from the Frontline #553: Chaos Space Marines and Grey Knights Codexes up for Pre-Order! 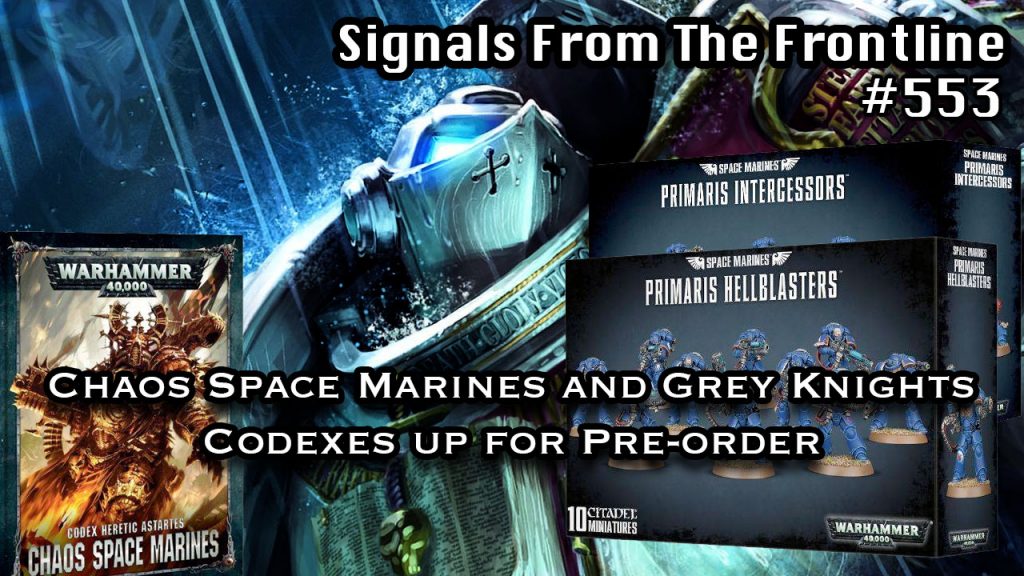 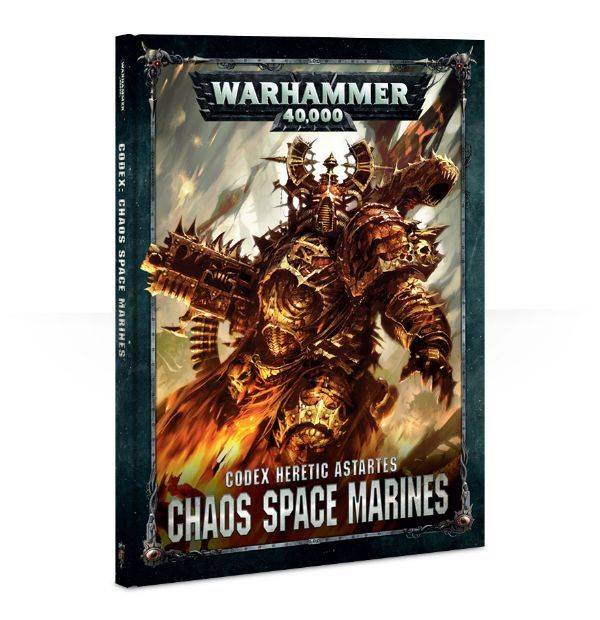 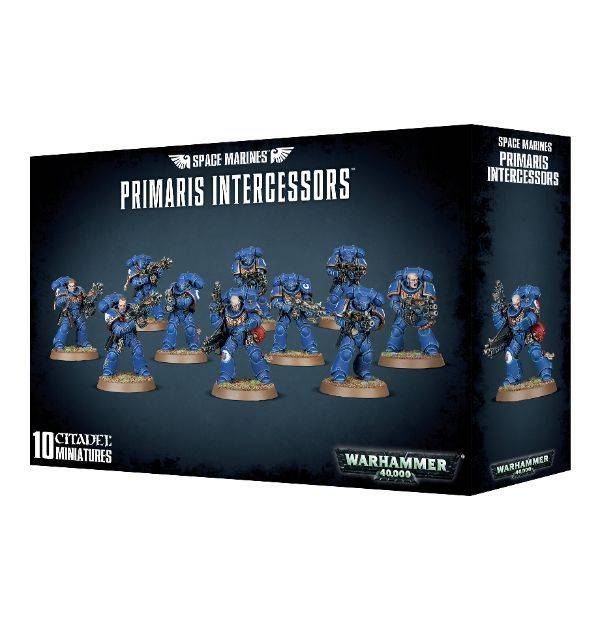 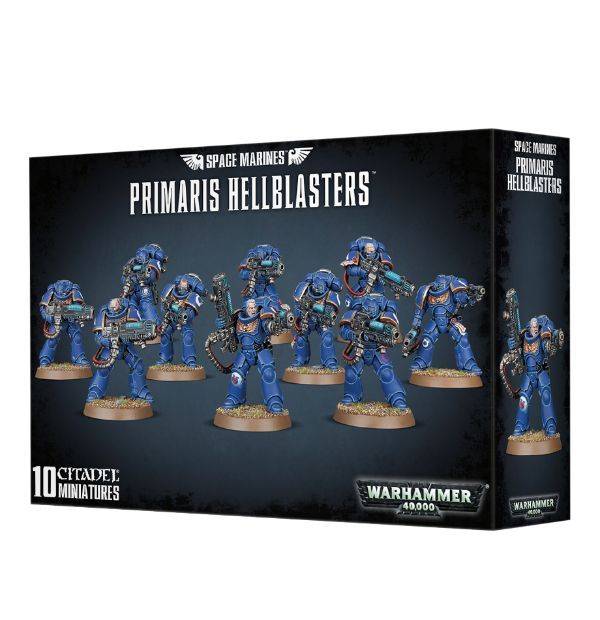 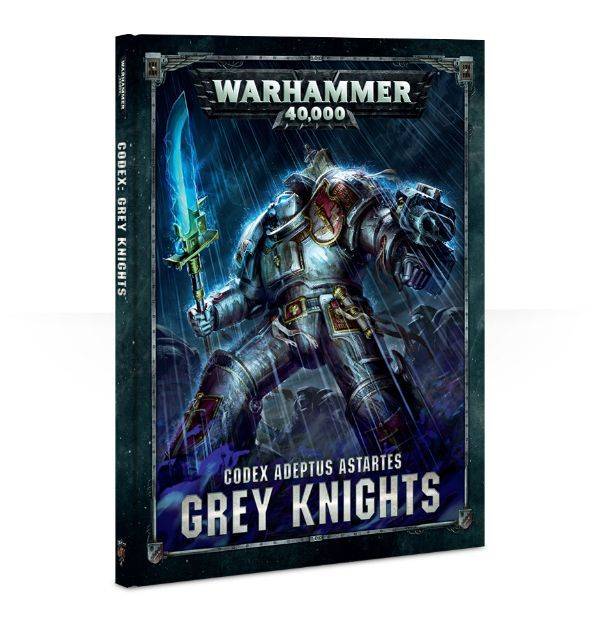 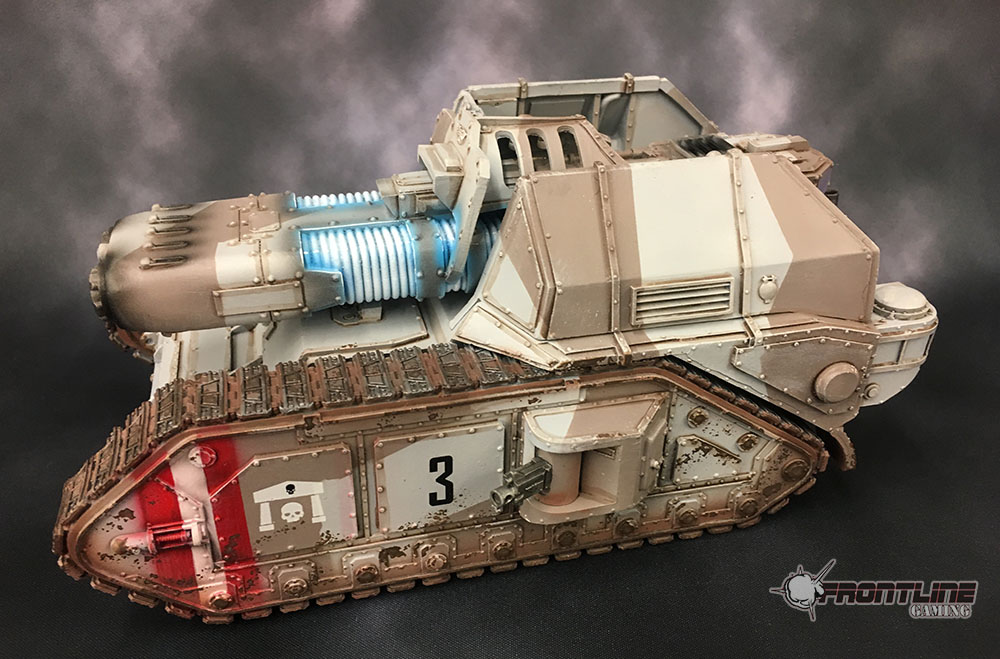 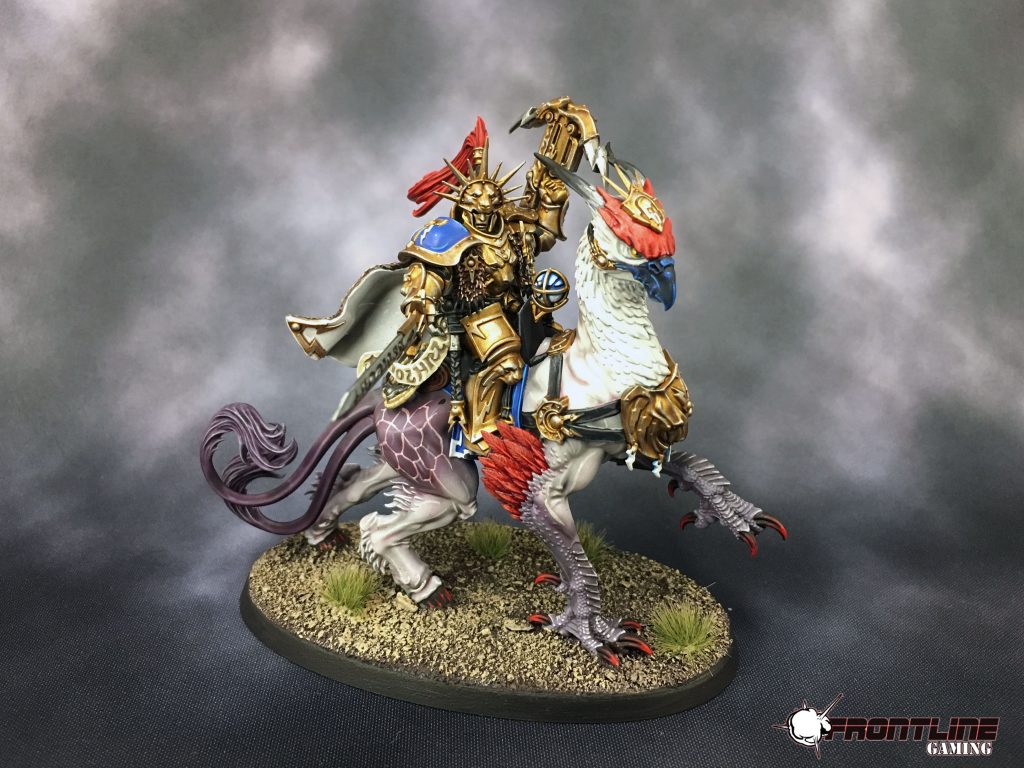 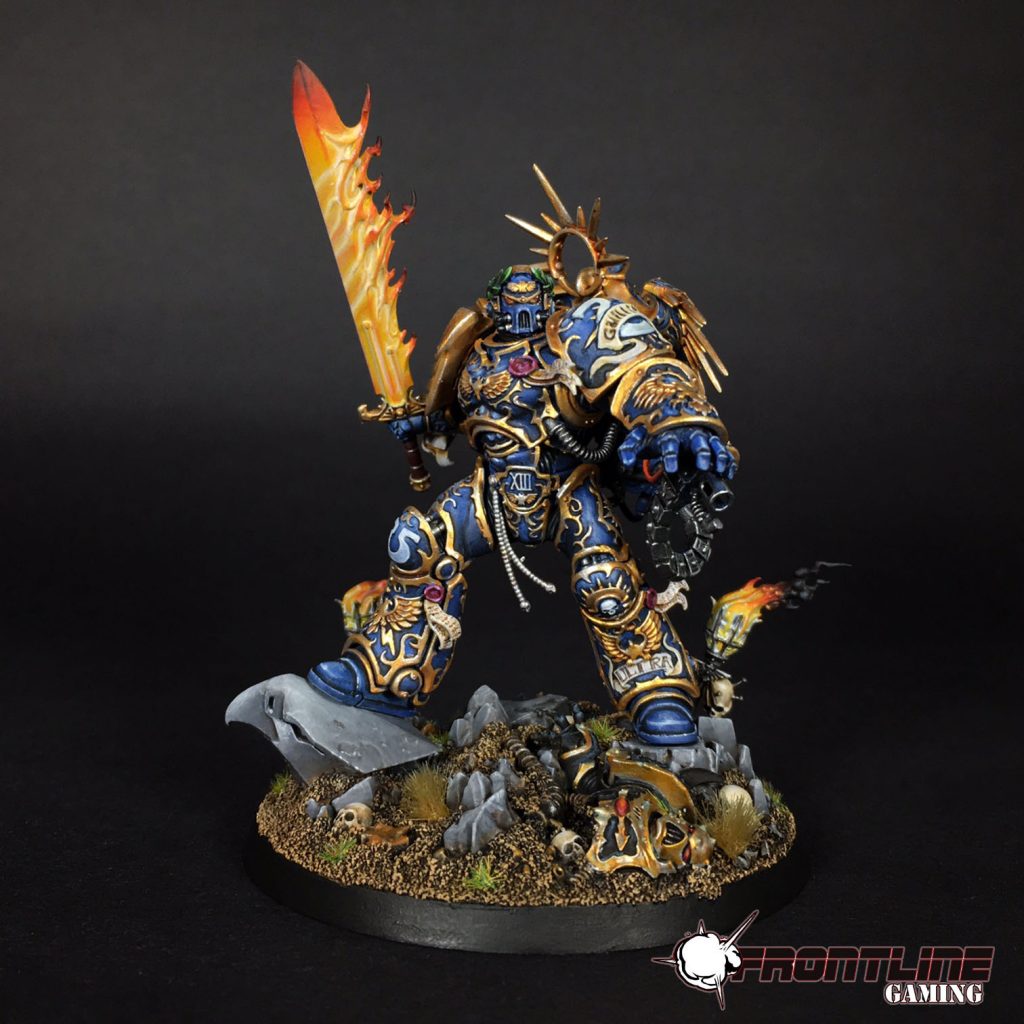 hey, the podcast works today! thanks for the awesome work guys. so stoked for the CSM book.

That last one works, too =) Glad you liked it.

GK in next cast! Yay!

You heard it straight from Frankies mouth folks. If your army places 46th or 98th at the BAO they are doing Extremely Well.

Joking aside with these releases we can really see the thing the boys have been saying all along “balanced lists are what you want.”
When every codex comes out you will have so many killer lists to plan around a balanced will probably be the only way to keep your chances of reaching the top tables.

Ah, yeah, Crons didn’t do great at the LVO but that doesn’t mean the faction is bad. I think they just take some adjustment to get used to and they can be pretty unforgiving. I play them quite a bit, myself and feel that they are quite good, but YMMV.

It just shows that there are no spamable units or under costed mathhammer friendly units in the cron index. So you won’t see any of the top players picking to run them, the math does not lie and they are found wanting.
If a Cron player can find an opponent to run fluffy lists against great back and forth games can be had but as soon as a unit like Bobby G hits the table it is pretty much a small wait till the hand shake. Orks were stuck in that state for a long time and lool at what GW made them into now! Orks are and army to fear once again. 🙂

Eh, YMMV. My experiences with them have been positive. I rarely lose with them.

Luckily, if ‘Crons are indeed under-powered right now there is no reason to fear they’ll be that way for long. Codexes are coming out fast and furious and the first three have already SIGNIFICANTLY shaken up the armies that got them. Both from the standpoint of brand new stratagems/tactics/warlord traits/relics and from the standpoint of problem units that were either under-performing and over-performing getting tweaked to make them more viable.

Very true. Hmm, now with all this anti-Cron sentiment I want to play them competitively to show everyone they aren’t bad. Some of their stuff is overpriced I agree, but generally they are quite good.

Yep, I would not hold my breath for Necrons to be the one xenos codex released this year but maybe we might see some Triumvirate for some Xenos love?
Change is good and I see no real meta stabilizing for a long time. Good time to be playing 40k. 😀