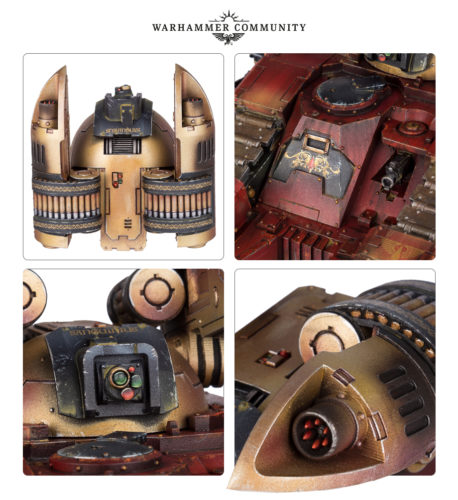 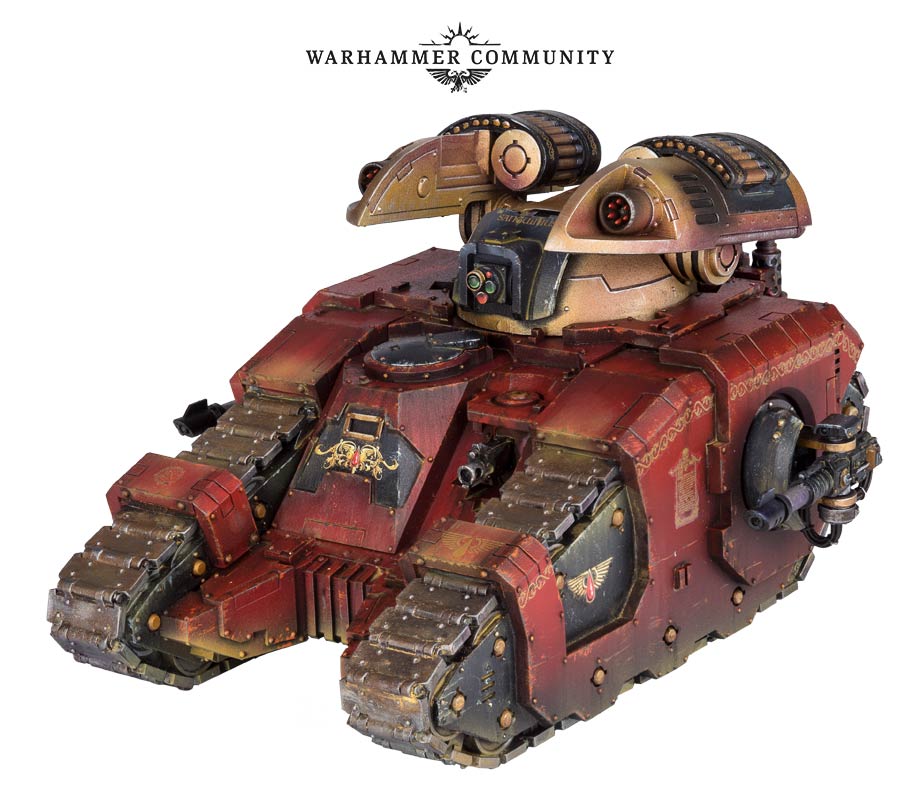 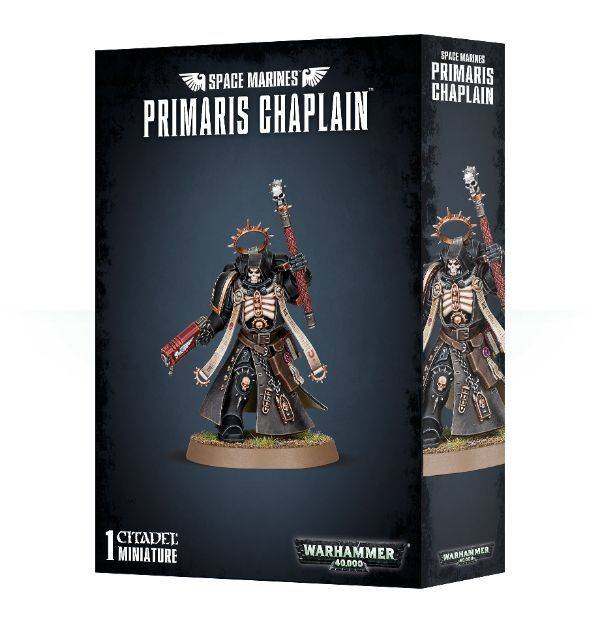 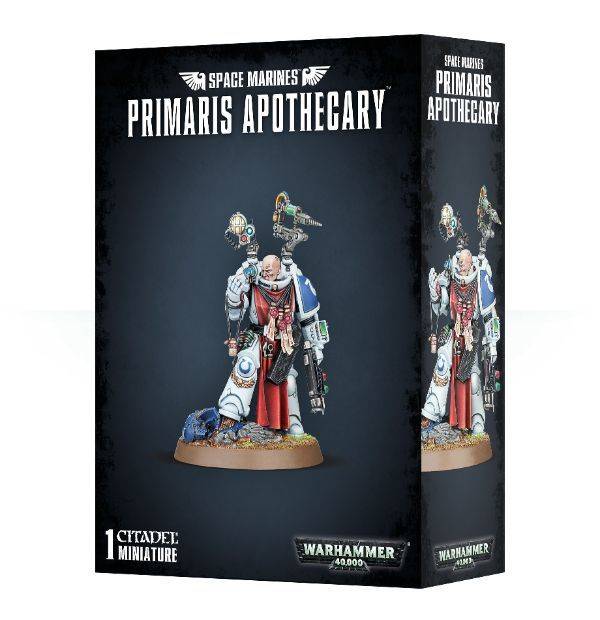 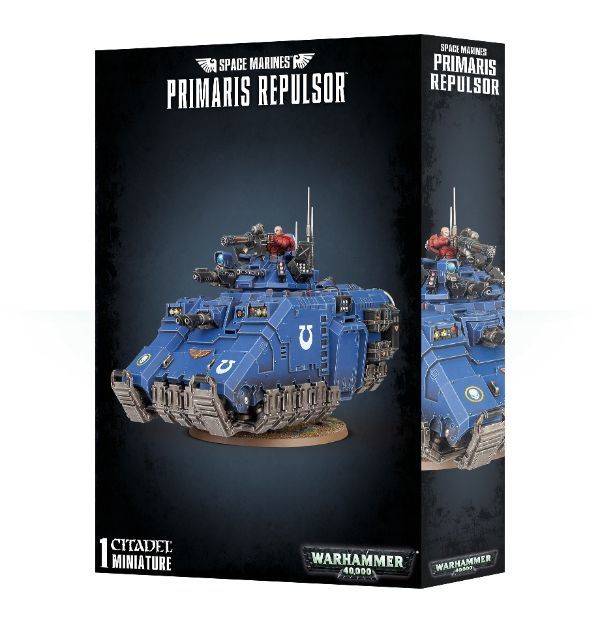 Hey guys the recording cuts off after 2 min 45 seconds

Yeah. It cut out at 3 minutes for me

What I really hope for is that not only the OP units are nerfed but the bad armies and bad units get buffed. For example, right now daemons are getting carried by the broken units: magnus, changeling, brimstones, etc. However half of the army are borderline unplayable: khorne (except bloodletter bombs), Slaanesh(except steeds), Some of Tzeentch(screamers, heralds, LoC, Kairos… Mathammer wise they are MUCH worse than other daemons. It’s like they are supposed to have cool psychic powers. They don’t…). Half of AdMech are also underwhelming: compare Skitarii troops to others and see the huge difference, Kataphrons are overpriced, etc…

Also, what did Ryan Mead summon with his 600 pts? Plague Toads and?

Just a side question to anyone that knows this (before I spend even more cash on conversions).

You can use units not existing in a codex is they have an entry in a previous codex (such as librarians on bikes in codex imp1 vs codex sm).

My question is thus about the razorback. The older entry has options for heavy flamer turret, the newer entry in codex sm doest have that option.

It would be great to hear your thoughts on the Chaos stuff. Did the recording just not work?

Hmm one worrying thing is I feel I made the same mistake in 40k as I have made in AoS. When I started AoS I made a death army and that faction really only got merged and ignored for a year. Now going into 40k I started stealers and now I’m afraid I made the same mistake. It’s cool hearing about all the stratagem everyone isgetring, but I wonder which armies will be the ones stuck watching everyone else shaving fun haha

The codexes are coming out rapid fire, but it will take time. Some armies will have to wait a while but they’re all coming.

Being ignored for a year is nothing to worry about. We are talking GW here, it is entirely possible for them to ignore you for ten years and up. So I’d call just one getting a lot of love from them.

So nobody knows the answer? lol
Says a lot about geedubs rules/codex quagmire.

More like people can’t be bothered to answer your question because of your shitty attitude.