Ninth Realm Episode 55 “New Rules of One, with some 6’s to give you hope”

You are here: Home › Uncategorized › Ninth Realm Episode 55 “New Rules of One, with some 6’s to give you hope”

Ninth Realm Episode 55 “New Rules of One, with some 6’s to give you hope.”

Hello all and welcome to the 55th episode of the 9th realm, an Age of Sigmar podcast.  Brought to you by Frontline Gaming where you can get all your gaming goodies every day at a discount.

Our topic this week

New Releases:  nothing new, but some more teasers about the Generals Handbook Due in August? 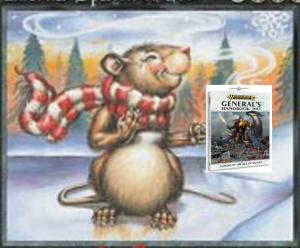 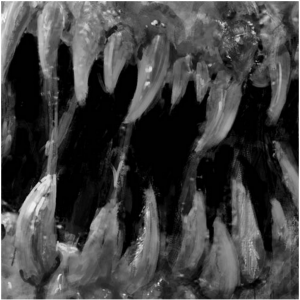 Just a long drive to BAO

Main topic:  What we know about what is coming. 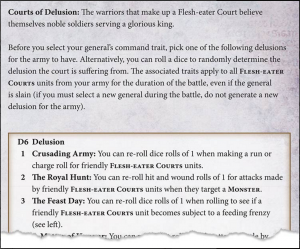 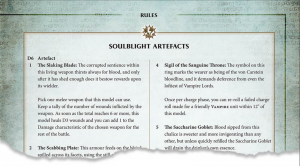 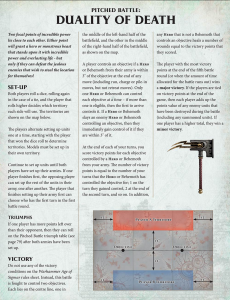 Posted on August 3, 2017 by Mariana in Uncategorized

When will the scores from BAO be loaded? My BAO score show on my individual events page but the scores are not appearing on the over all standings for orks. As in with the BAO I have gone to 4 events but for my standings it only shows 3. (I was hoping to take top orks with that BAO score)

Haha, this was perhaps not the right blog post to ask this question, but fair enough. Did you double check to make sure you don’t have two profiles due to a misspelling in your name or some such?

Still holding out some vague hope that GHB2 adds some counter play against shooting, but seeing Reece’s delight about his Free Peoples list that seems unlikely 😛

haha, yeah, Free People got stronger, if you can believe that.

That’s cool, I was just hoping for maybe some negatives to hit for targeting small characters that aren’t the closest or shooting into combat or something. I love AoS but I stopped playing competitive games as I found facing shooting heavy armies very un-fun, you either have the right artefacts or debuffing units or abilities and can try to win or don’t and just lose, really limits good builds. Ah well, next year maybe.

Thanks, glad you enjoyed it!

So pumped for the GHB2017. My bretonnian army as a free people’s allegiance will only get better! My fyreslayers will be awesome now and I plan on allying in 400 points of Pegasus knights with them to shore up my weakness of a slow army.

Just need to get them painted for a tournament!!