Frontlinegaming is joining the fight to determine the Fate of Konor! Gamesworkshop’s 40k 8th Edition Global Campaign started today. Tune in tonight on Twitch at 5pm PST to see if Night Lords can defend their position from an invading Greenskinz army. With the help of some Pompous Word Bearers. 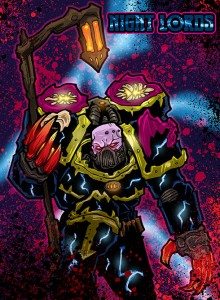 Galcius removed his helmet and inhaled. The industrialized stench of Astaramis’ war-torn atmosphere met his nostrils. He cocked his head at the sound of faint screaming in the distance, a feat only possible with his enhanced superhuman hearing. A sense of immense gratification, ten thousand years in the making, filled his veins.

“So this is Ultramar” he said, the sounds of a dying hive city drowning out his words. He turned to his bretheren, “Spread out and clear the area, this is where our reign of terror begins.”

He took a moment to regard the Chaos Daemon Prince above him. It was crouched over a small park neighboring the industrial spire he was perched on. It’s name was Scu’rzon Deathbreaker, and it was looking out into the distance at something beyond Galcius’ perception.

“Greenskins”, It growled, in a low guttural murderer’s voice. It spread it’s gossamer batlike wings and soared off in the direction of the where the foul Xenos were located.

Galcius didn’t have time to discern the Daemon Prince’s intentions. He had a battle to win. “Ask the Word Bearers to send us a Stormbird, we may need the reinforcements.” He could hear their infernal chanting already.

The Fate of Konor is hear! Games Workshop has released their first 40k global campaign of 8th edition and it looks to be an exciting one. The Konor system in Ultramar is besieged by Chaos and Xenos alike and the first planet up on the death queue is Astaramis. A beautiful hive city that stands as a beacon of Imperial glory.

Check out the mission plans we will be using here, and if you want to know more about the Fate of Konor visit GW’s website!

For this game, I will be the defender and will be using Reece’s Night Lords as well as some Word Bearers from our Chaos Space Marine Studio Army. Orks are attacking the Night Lords’ fragile defences as they seek to establish a planetside operating base. My army list is below. Enjoy! 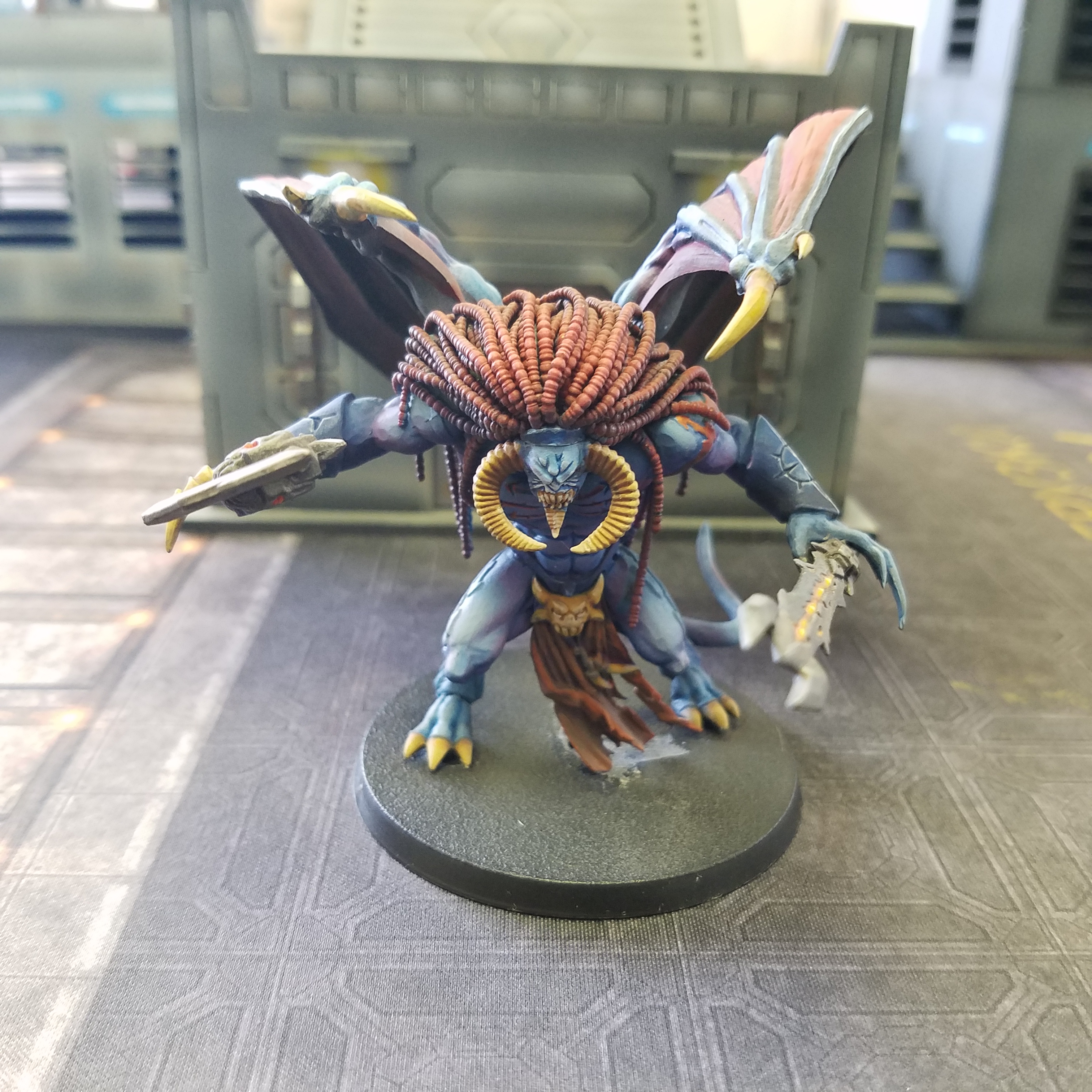 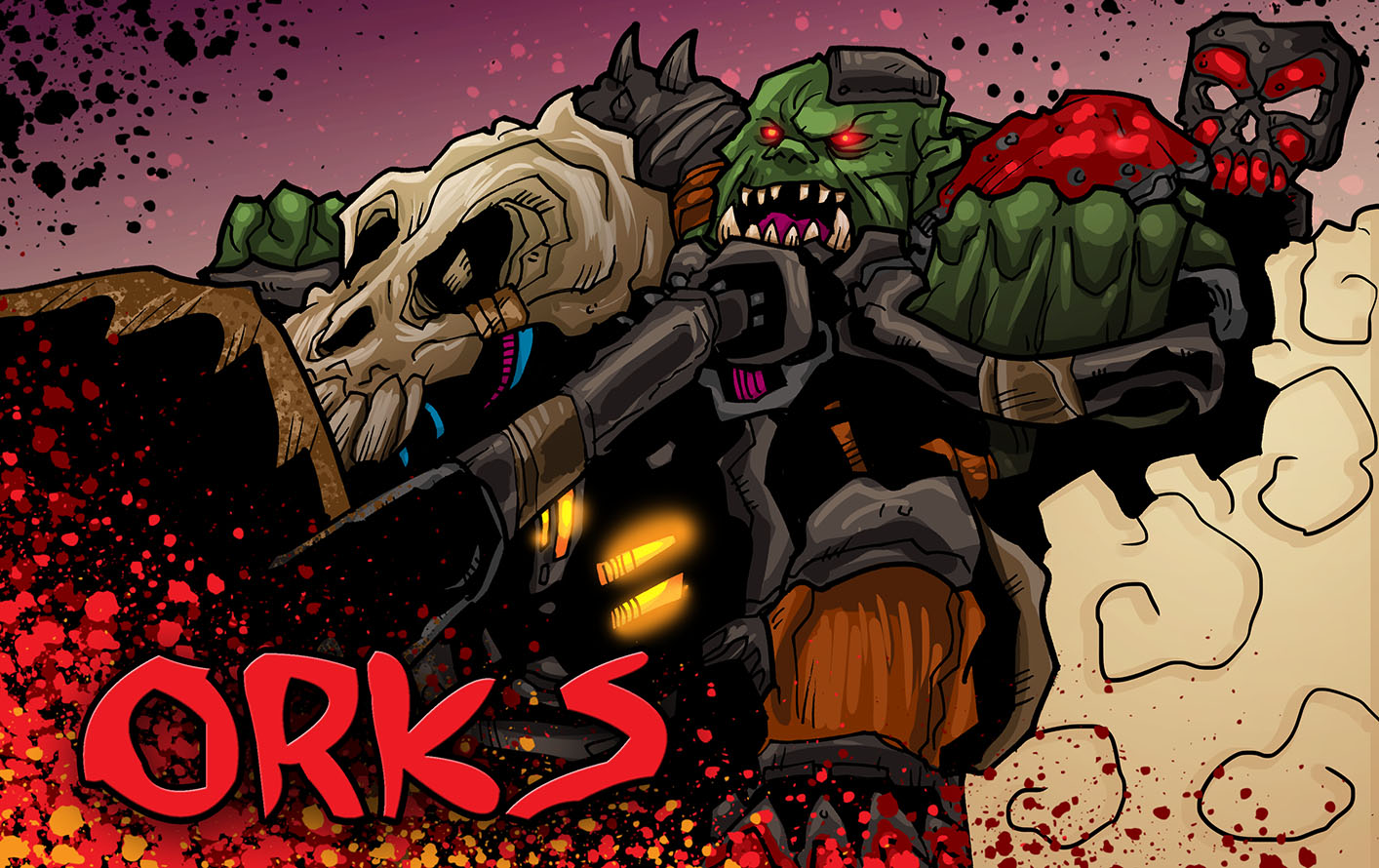 3 Responses to “The Fate of Konor Mission 1 Live Stream: Night Lords vs Orks”