The Ninth Realm #52 Slayers By the Score

You are here: Home › Uncategorized › The Ninth Realm #52 Slayers By the Score

Intro and topic:  Hello all and welcome to the 52nd episode of the 9th realm, an Age of Sigmar podcast.  Brought to you by Frontline Gaming where you can get all your gaming goodies every day at a discount.

Our topic this week “Fyreslayers” With a new Allegiance abilities, new points, and a box on the way!

New Releases: What does this picture mean.  The symbols tell all? 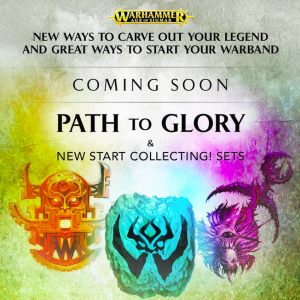 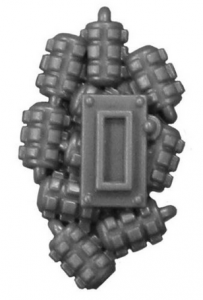 Big Thank You! to everyone who came out to the Dicehammer SoCal GT!

Main topic: One of the previews of The Generals Handbook 2017 was lower points for Fyre Slayers making them an effectively a horde army.  Vulkite Berzerkers, Hearthguard Berzerkers, and Auric Hearthguard have each been lowered by 20 points.  Heros are all 20 to 60 points cheaper! 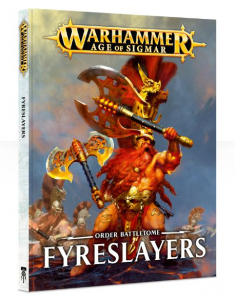 Posted on July 13, 2017 by Mariana in Uncategorized

4 Responses to “The Ninth Realm #52 Slayers By the Score”