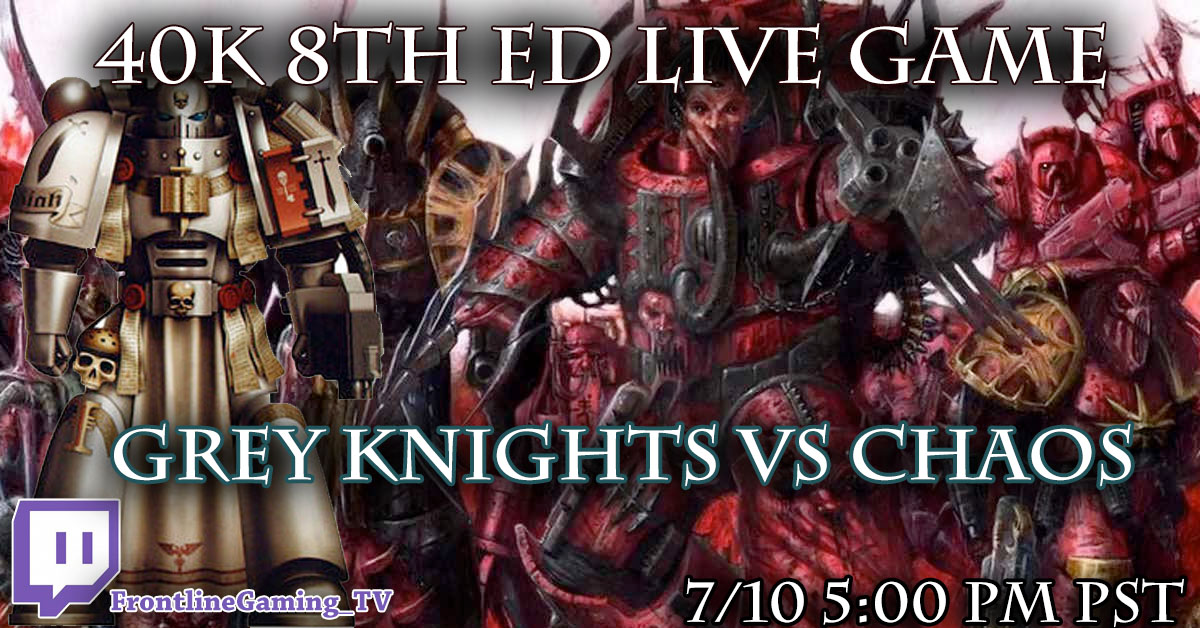 Tonight’s game features the Salty Banana and his Grey Knights vs. Pascal the Painter and his Chaos army! Tune in tonight at 5pm PST to our Twitch Channel to join the fun.

The Raw Dogger is back with more Grey Knights! 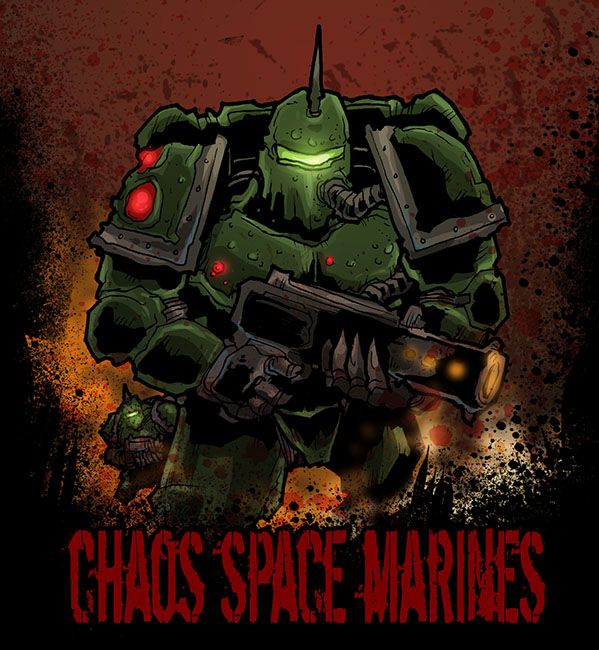