Intro and topic:  Hello all and welcome to the 51st episode of the 9th realm, an age of sigmar podcast.  Brought to you by Frontline Gaming where you can get all your gaming goodies every day at a discount.

Our topic Is the separation of alliances and their competitive make up vs. Mixed lists.  Then this is the show before Dicehammer GT!

New Releases: Back to a desert of despair… 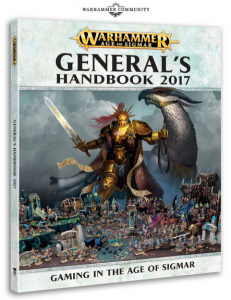 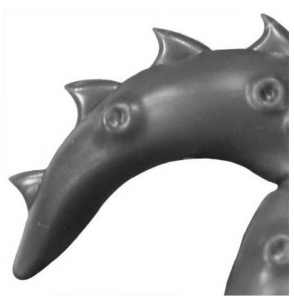 Is AoS going to be successfully functionalized?

We have seen Sylvaneth, Disciples of Tzeentch, Stormcast, and Blades of Khorne have all been somewhat successful in making mono factions work.  Whereas Beastclaw Raiders, Bonesplitterz, Fyreslayers, and the rest don’t seem to be able to stand alone and win competitively.

This weekend is the Dicehammer GT co run by Yours truly, Scott.  Will he survive another GT…What are the rules

Posted on July 6, 2017 by Mariana in Uncategorized