The General’s Handbook release last year proved to be perhaps the most important book released so far for Warhammer Age of Sigmar.

It introduced the revolutionary concept of the 3 Ways to Play – open, narrative and matched play – and was packed with a massive amount of content for any Warhammer Age of Sigmar fan. You gamers out there loved it, and we saw an explosion of Warhammer Age of Sigmar gaming across the world, from narrative campaigns to awesome multiplayer wars, and a huge increase in matched play tournaments.

But this book was only ever going to be the beginning.

The General’s Handbook is to be the mechanism by which the game is continually supported every year, and we’re delighted to announce today that a sequel is on the way. 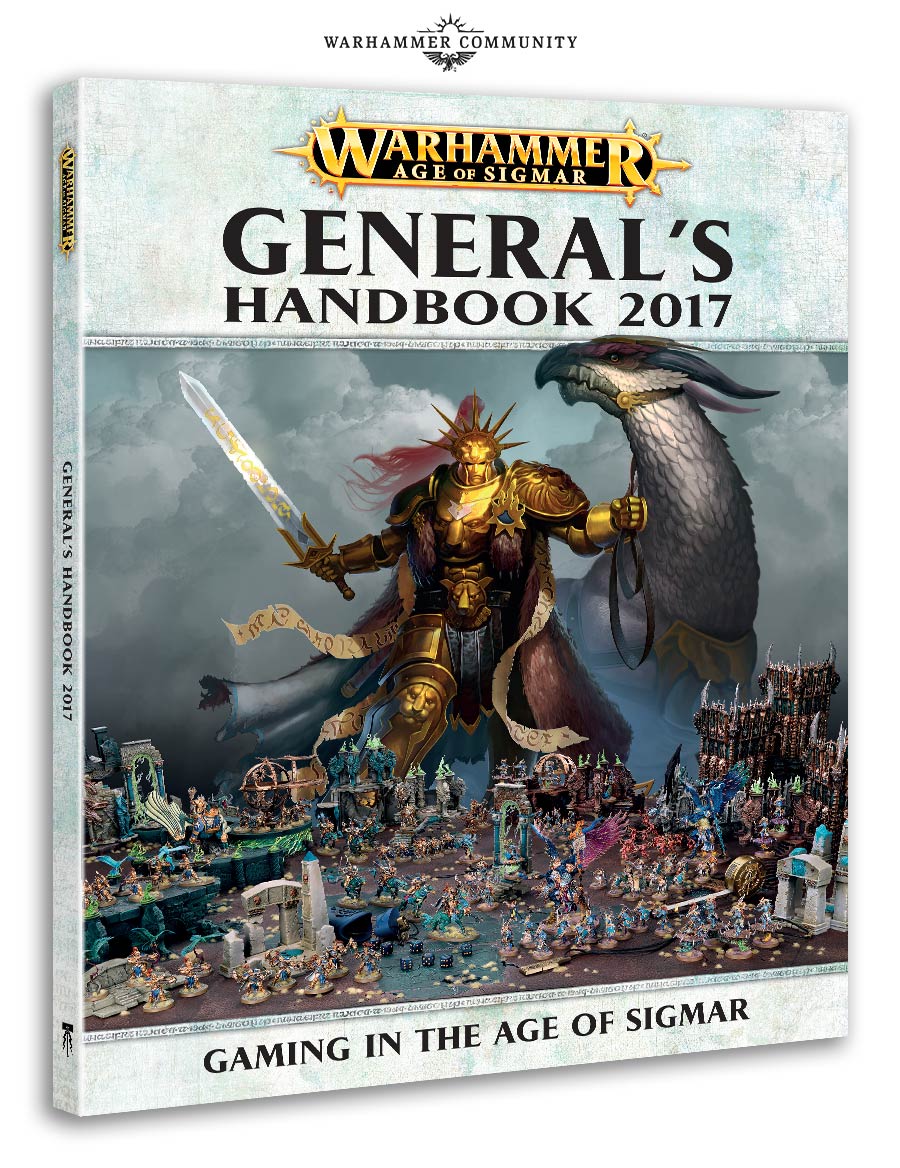 The General’s Handbook 2017 will again be an invaluable resource for any Warhammer Age of Sigmar gamer.

For open play, the multiplayer rules have been massively expanded, and now include Triumph & Treachery – devious rules for mid-game betrayals.

Narrative players are about to get really spoilt. With Path to Glory soon to become its own stand-alone expansion, this section has been freed up for a huge amount of new content in the 2017 edition. Highlights include rules for siege warfare in the Mortal Realms and Time of War battlefield rules for locations in every realm (even the one’s we haven’t been to yet!).

Matched play is set to get plenty of updates too. These include new Battleplans, new rules of one, and updated points for units in every faction in the Mortal Realms. 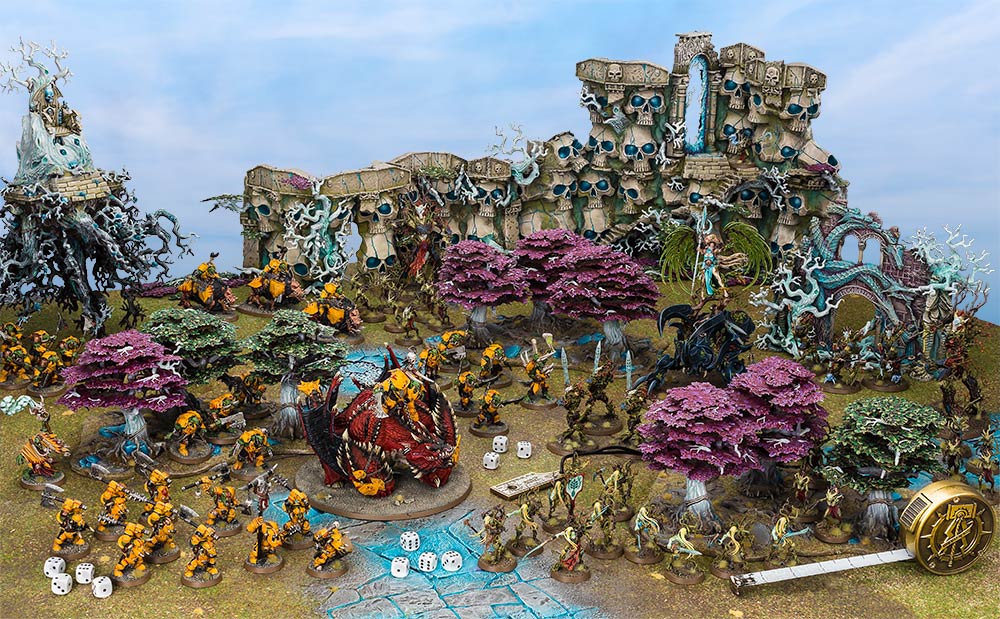 Perhaps most excitingly of all are the new Allegiance Abilities. These are much expanded from those four Grand Alliance army-traits from the previous General’s Handbook. The new book will cover Allegiance Abilities for the likes of Fyreslayers, Seraphon, Slaaneshi hosts, Nighthaunts and over a dozen others.

This book is going to be seriously awesome for any Warhammer Age of Sigmar fan.

For those of you with the current edition, loads of the content in there – such as the battleplans, narrative games and campaign overviews – will remain valuable gaming content, so it will be well worth keeping hold of.

The General’s Handbook 2017 is on the way later this year, and like it’s predecessor, will come in an affordable paperback format.

Finally! This is awesome news. What do you all think?