8th Edition: What are you loving and not enjoying so far?

You are here: Home › 40K › Editorial › 8th Edition: What are you loving and not enjoying so far? 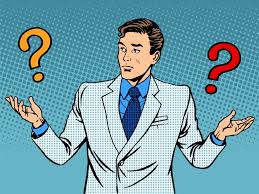 We here at Frontline Gaming are curious as to what you all are enjoying or not enjoying about this new edition so far.

8th ed 40k has gone bananas, that much is obvious. Stores are selling out of the new books and kits, leagues and clubs are swelling in numbers and we anticipate record breaking attendance to Games Workshop events this year. So, the edition is obviously a hit!

But, what do you all like so far and not like? For me, it is very interesting to see folks go through the ups and downs and adjustments to this new edition that I have already gone though previously. When I read some of this information from community members I simply nod and say, yeah, just be patient that stage will pass quickly. Some of it I have to agree with as I see things from another perspective. I’ve also been fortunate enough to teach some players totally fresh to the game how to play, and see them pick up the rule-set quickly and easily.

As a gamer what I love: 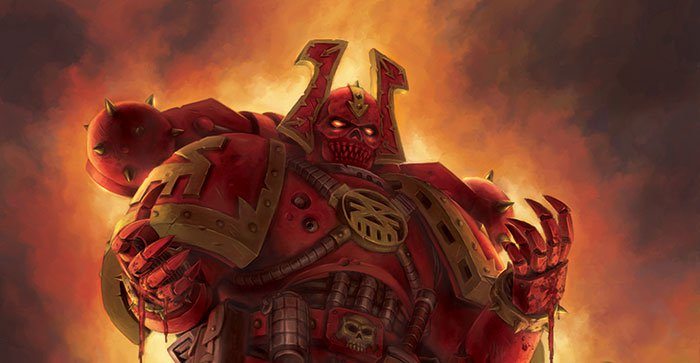 As a retailer what I love: 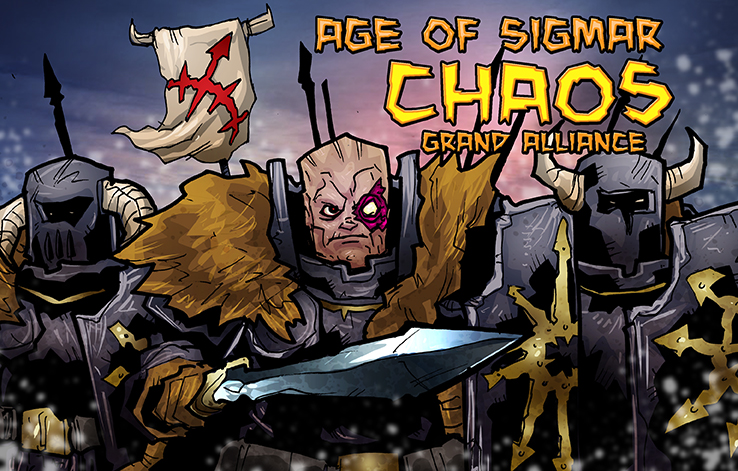 As a tournament organizer what I love:

However, it isn’t all rainbows and sunshine, of course. Some material is a bit unclear and units here and there could be better or worse but much of that is subjective. In general, I am just thrilled with 8th ed and am so happy to see others sharing that enthusiasm.

I am a bit close to this project though for obvious reasons. What are all of your opinions at this early stage in the new edition of the game we all love?

153 Responses to “8th Edition: What are you loving and not enjoying so far?”