By our Twitch subscriber’s vote, tonight’s game will be Necrons vs. Astra Militarum. Join us for the fun at 5pm PST, tonight! 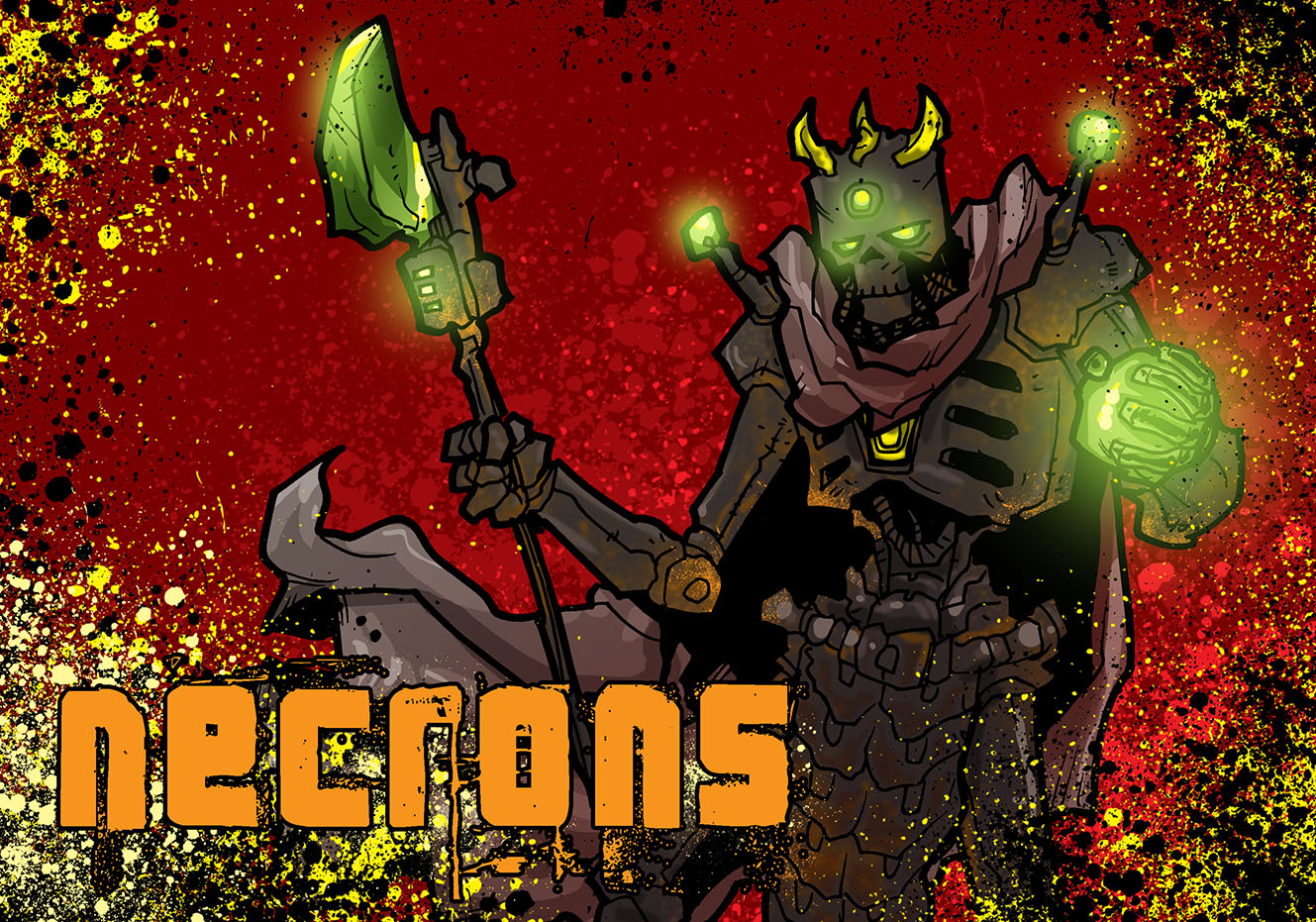 The last time we played this match-up, we had a slightly different Necron list but they got seized on and trounced. Oof! But, Necron players have been writing in to FLG asking for some help so Reecius is busting out a list with some units he’s had a lot of success with. Also, this beautiful army was painted by the FLG paint Studio! 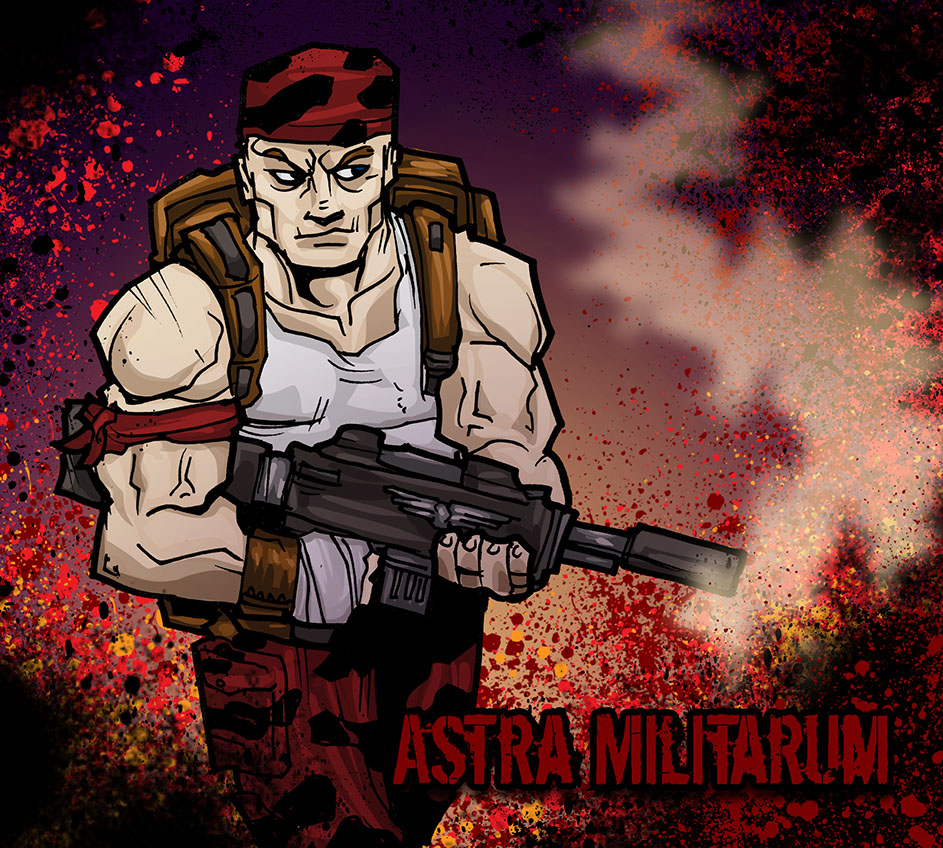 Jason will be piloting almost the exact same army Reecius played vs. the Necrons last time. It features a ton of close ranged firepower in the mechanized Vets and assault vehicles backed up with a selection of artillery vehicles in the back.

Who do you think will come out on top in this battle?