The 9th Realm Ep.48 How You Get Started Playing

You are here: Home › Uncategorized › The 9th Realm Ep.48 How You Get Started Playing

New Releases:   All is Quiet on the front of the Mortal Realms 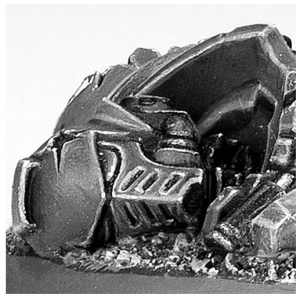 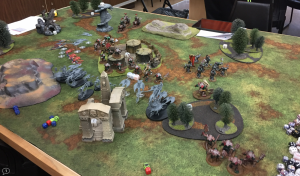 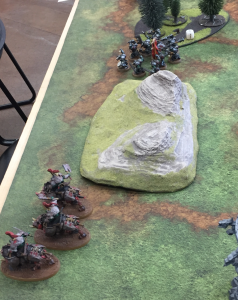 Hobby progress from the crew. 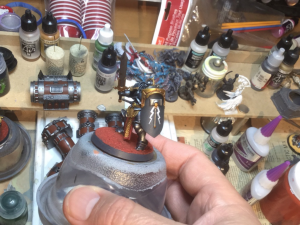 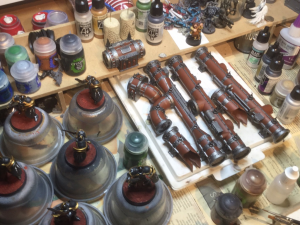 Main topic: How you get started playing.  What to buy and then how do you build, paint, and base models once you get them.  The FLG head painter, Brandon, shares his process for getting started on painting armies.

Posted on June 16, 2017 by Mariana in Uncategorized