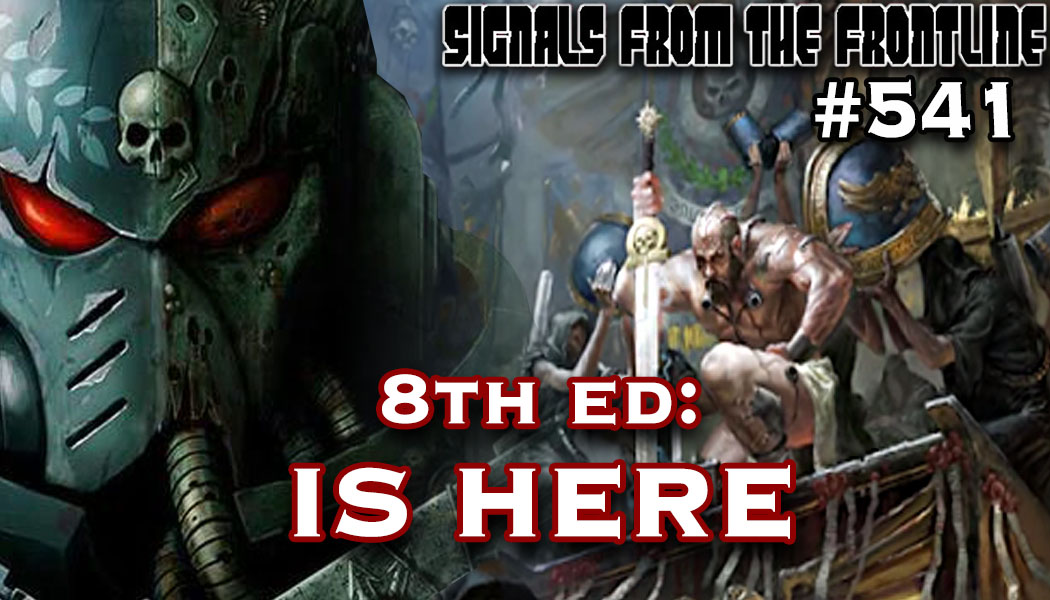 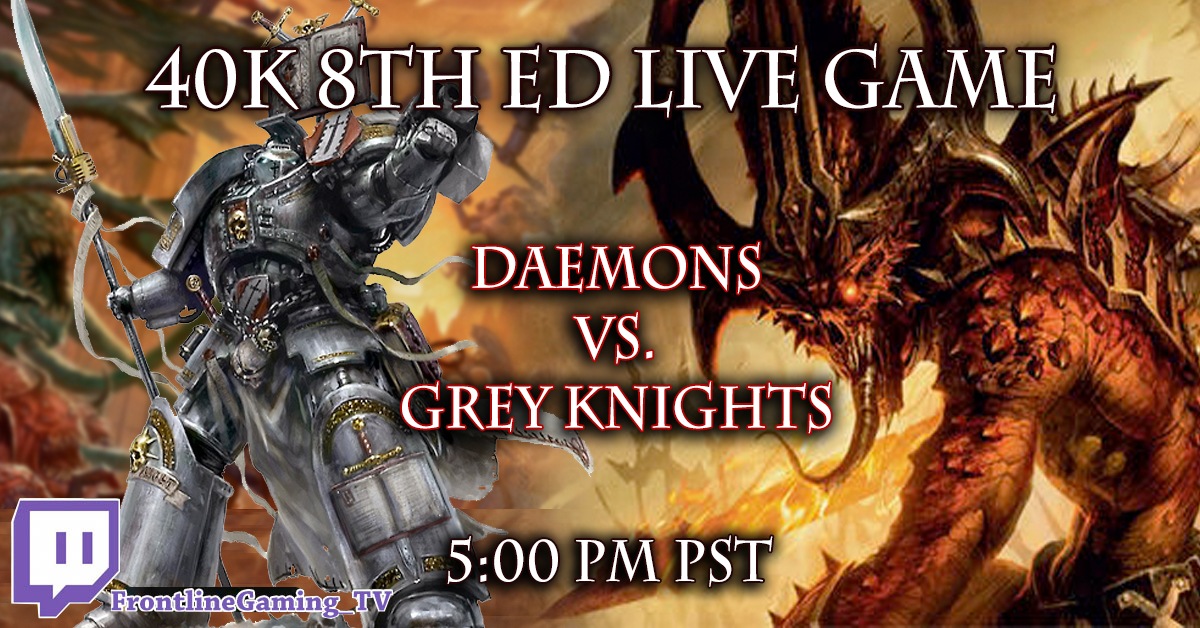 ← The 9th Realm Ep.48 How You Get Started Playing
Battle Report – Dark Eldar vs Chaos →