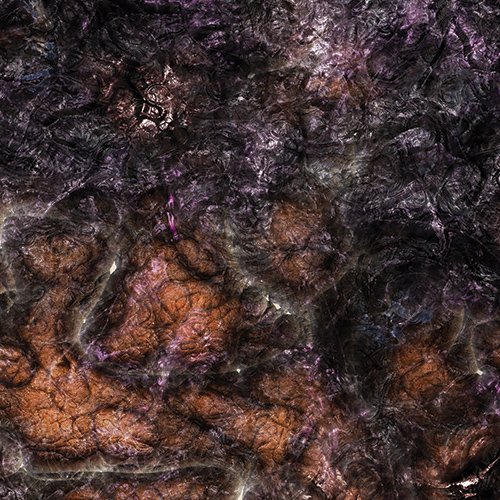 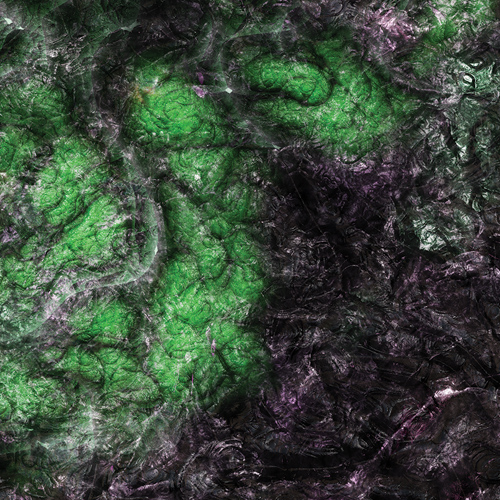 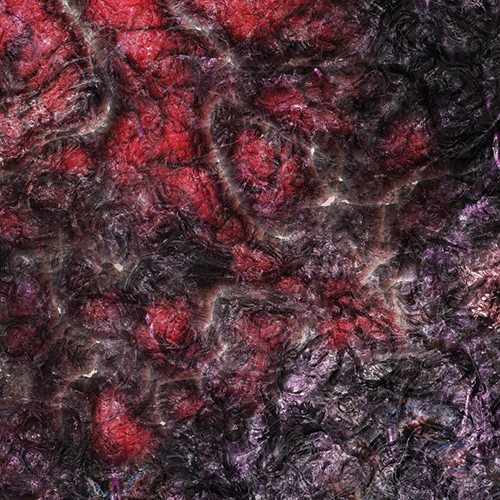 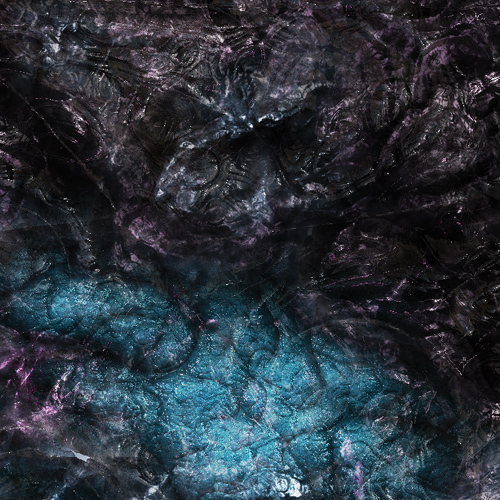 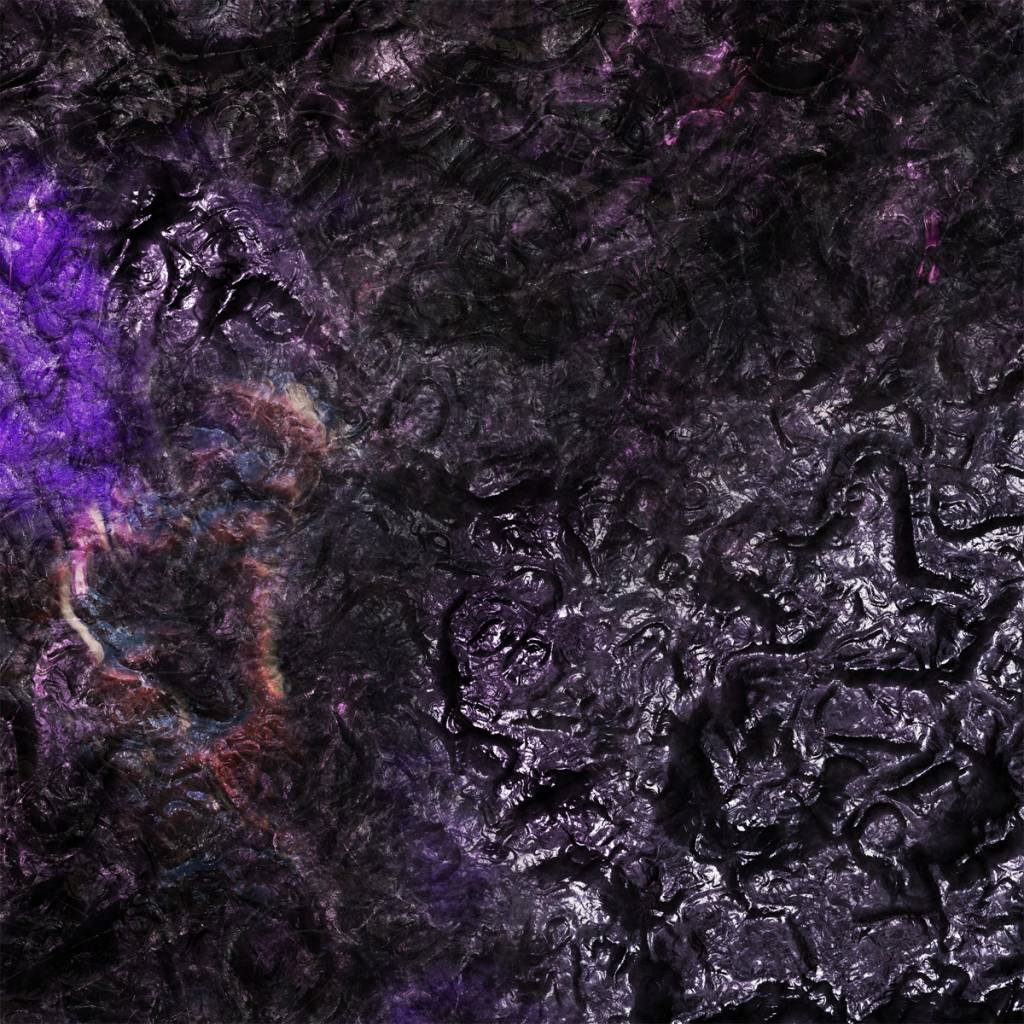 17 Responses to “Signals from the Frontline #533: NewHammer Drukhari Revealed”