Signals from the Frontline #532: Primaris Marines on the Way! 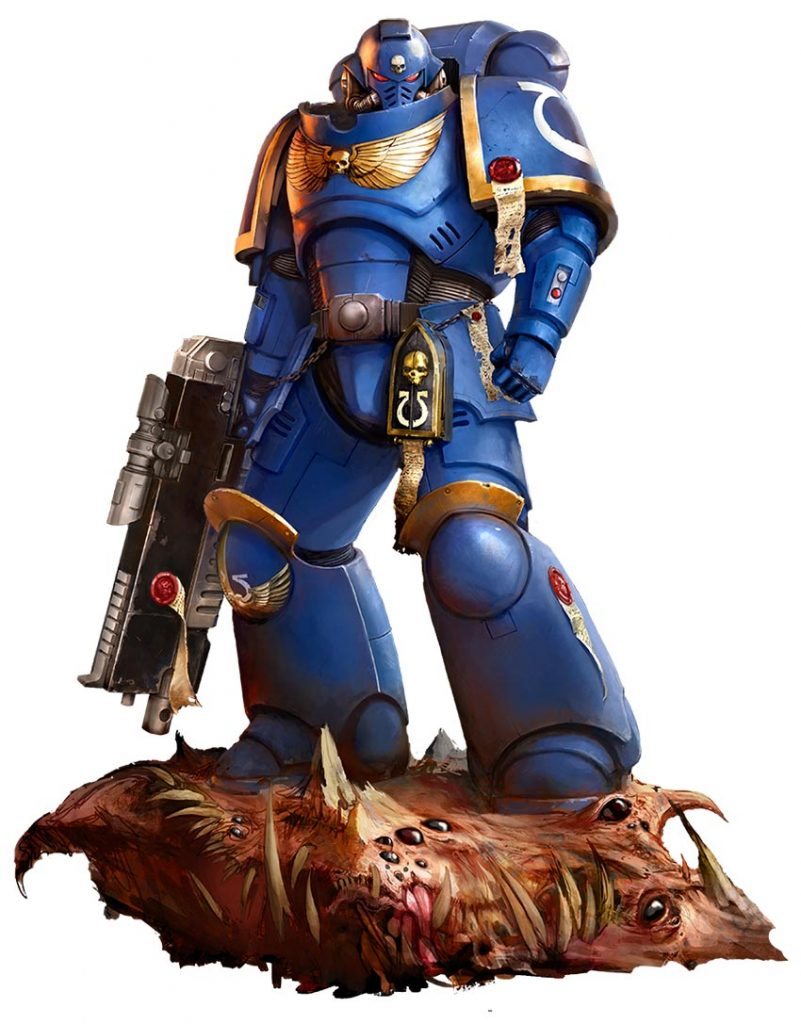 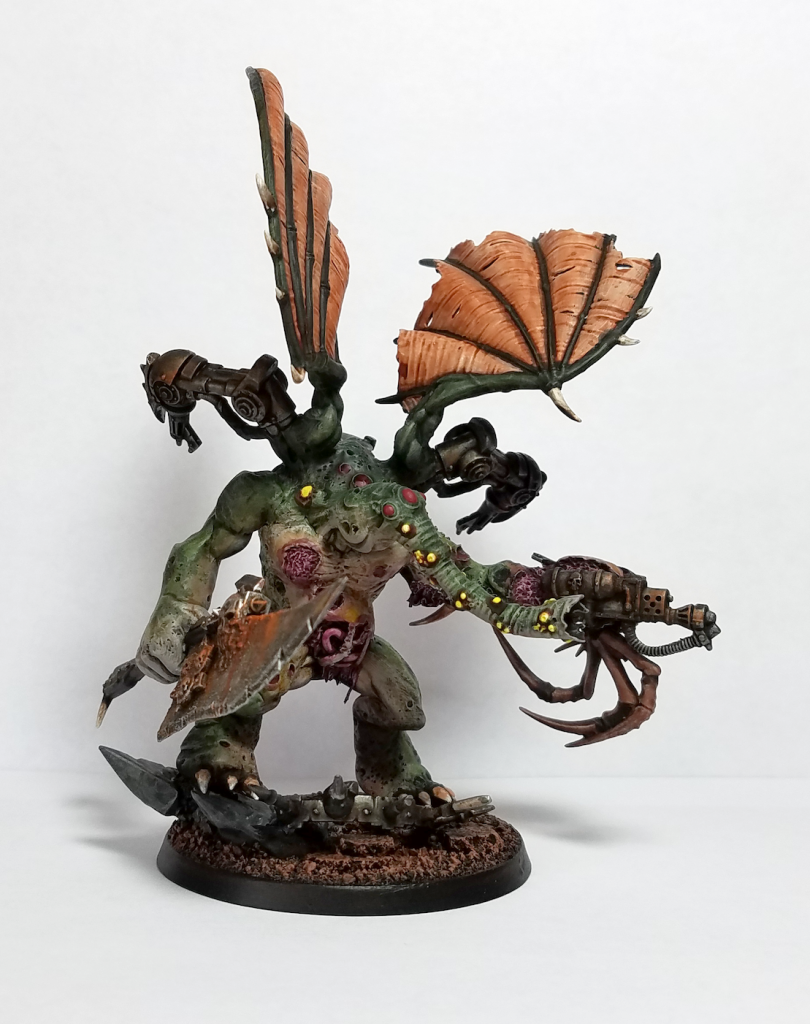 2 Responses to “Signals from the Frontline #532: Primaris Marines on the Way!”