In the new Warhammer 40,000, you’ll find there are two ways to balance your games.

Yesterday, we saw that Datasheets include something called a Power Level. This is a rough approximation of a unit’s relative effectiveness on the battlefield. These can be used to very quickly throw together two roughly equal forces to fight a battle. Or, in the case of some narrative and open play scenarios, will determine who takes what role in the game. For example, if you’re playing the “Ambush” mission, the side with the highest total Power Level for their army will always play the role of the attacker, where the smaller enemy force will need to escape the trap. 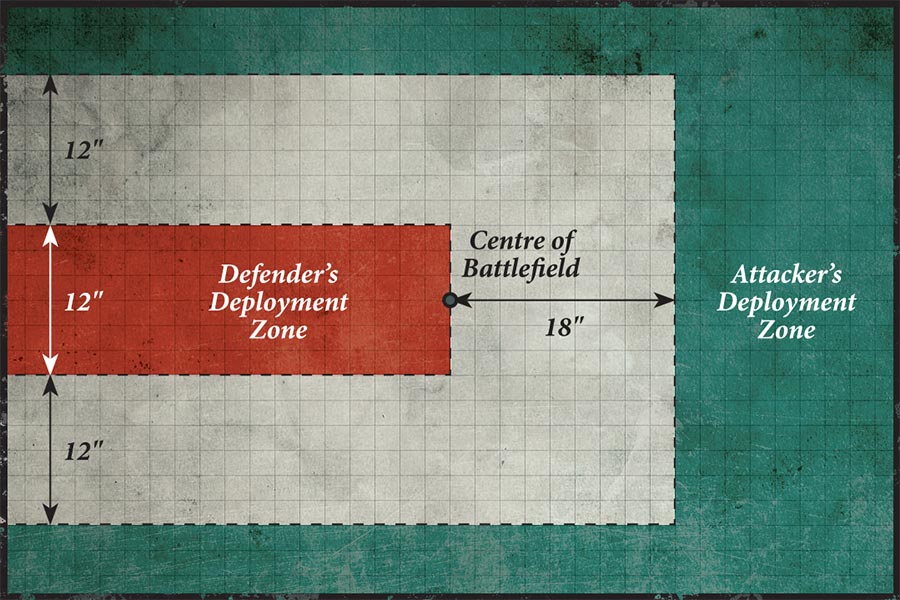 Power Levels are a great way to very quickly get a roughly balanced game organised and started, but they do not account for the various wargear options and upgrades a unit can have. For this level of granularity, you have points. These will be just as detailed as they are now, right down to points for individual weapon upgrades on every squad member. For example, a Tactical Marine Squad of five models is Power Level 5, but in a matched play game, each of those Tactical Marines would cost 13 points each, with upgrades ranging from a grav-pistol for the Sergeant at 7 pts, all the way up to multi-meltas at 27 pts. The full squad totals up at a similar number of points to what it costs today. With faster play times for most games, we’re expecting matched play games of a couple of hours to sit around the 2,000 points mark.

In matched play, your points will be capped across the whole game. So if you’re planning to summon units to the battlefield, you will need to set points aside to do this. You won’t need to specify what the points will be for though, so this does leave you with your options open and if during the game, you decide that what you really need is a fast combat unit instead of a durable objective holder, you’ll be able to summon the right tool for the job, points permitting. You will no longer be able to indefinitely replicate Daemon units, and instead, summoning will be used more as an alternative mechanism of deployment, much like deep striking or outflanking is today (both of which exist in their own forms in the new Warhammer 40,000 too).

The points for units don’t appear on the datasheet but will be elsewhere in the same book. This is because you don’t need them to play if you don’t want, which frees up room to include more rules for weapons on the datasheet. It also means that, in the future, points for units could change without invalidating existing books – so if one unit or weapon starts to dominate tournaments, or certain units don’t seem to be carrying their weight in competitive games, we can address the balance. 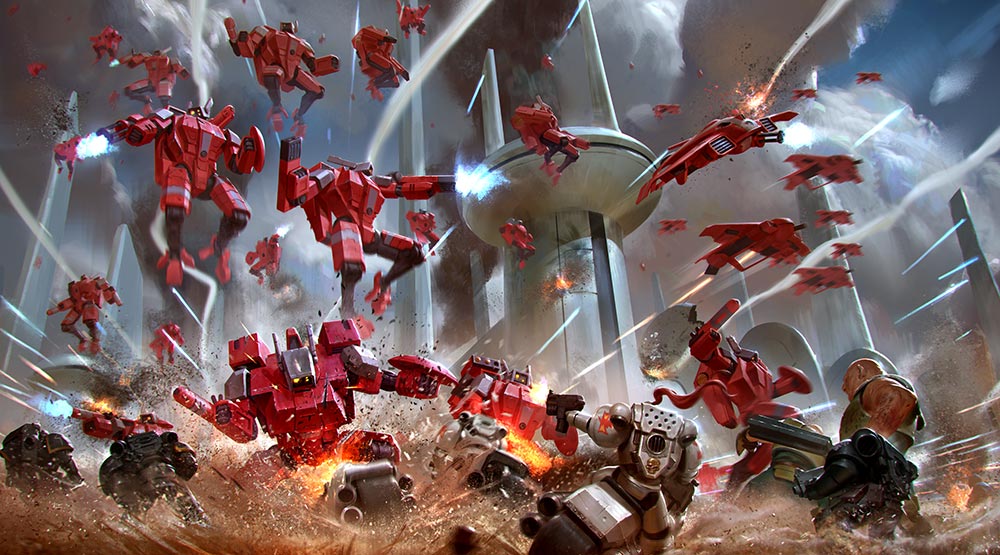 All cool stuff. We’ll be back tomorrow with another piece of new background from the new edition.

Pretty cool! Do you all plan on using points or power level?