Signals from the Frontline #527: NewHammer Hype! 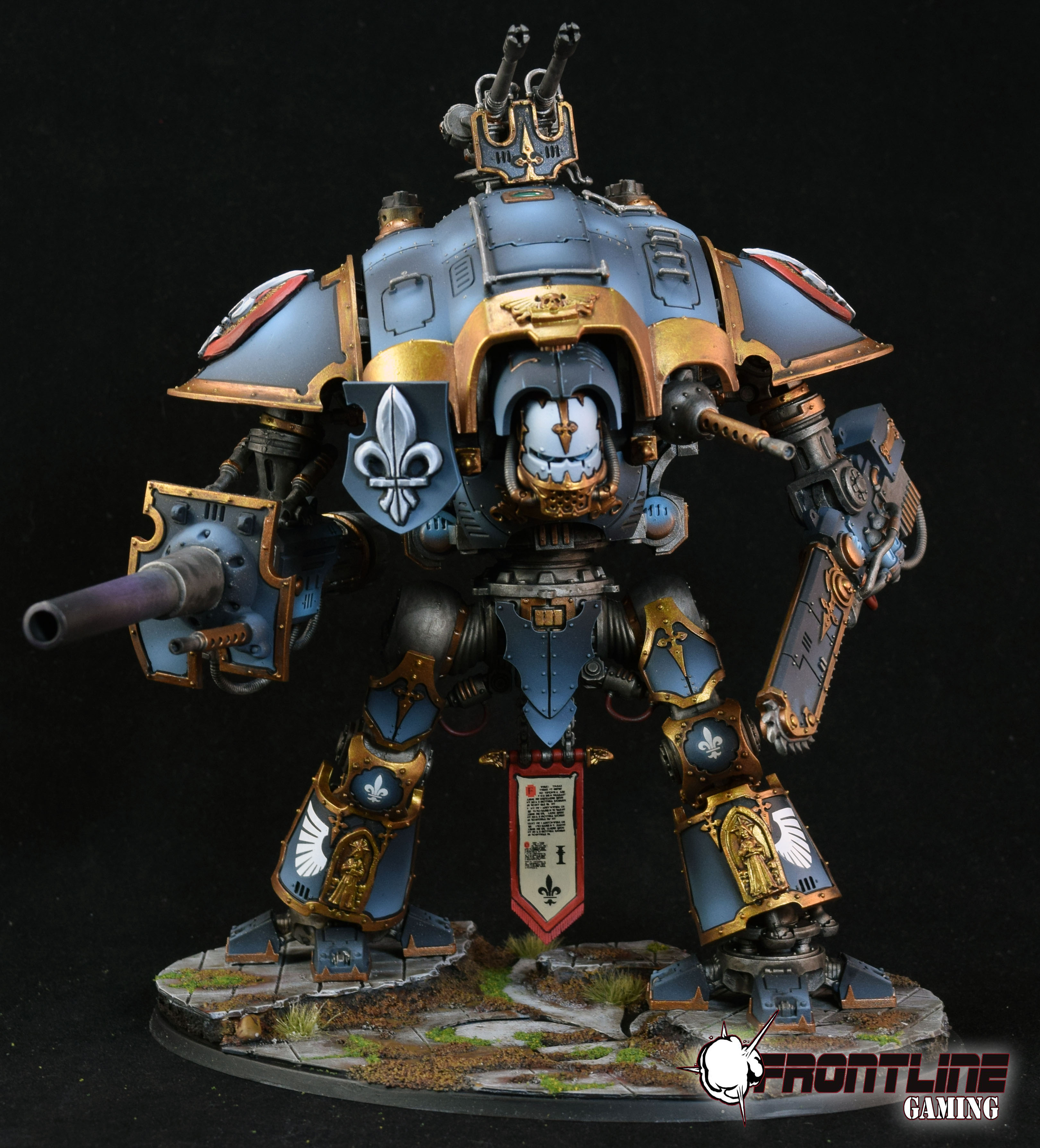 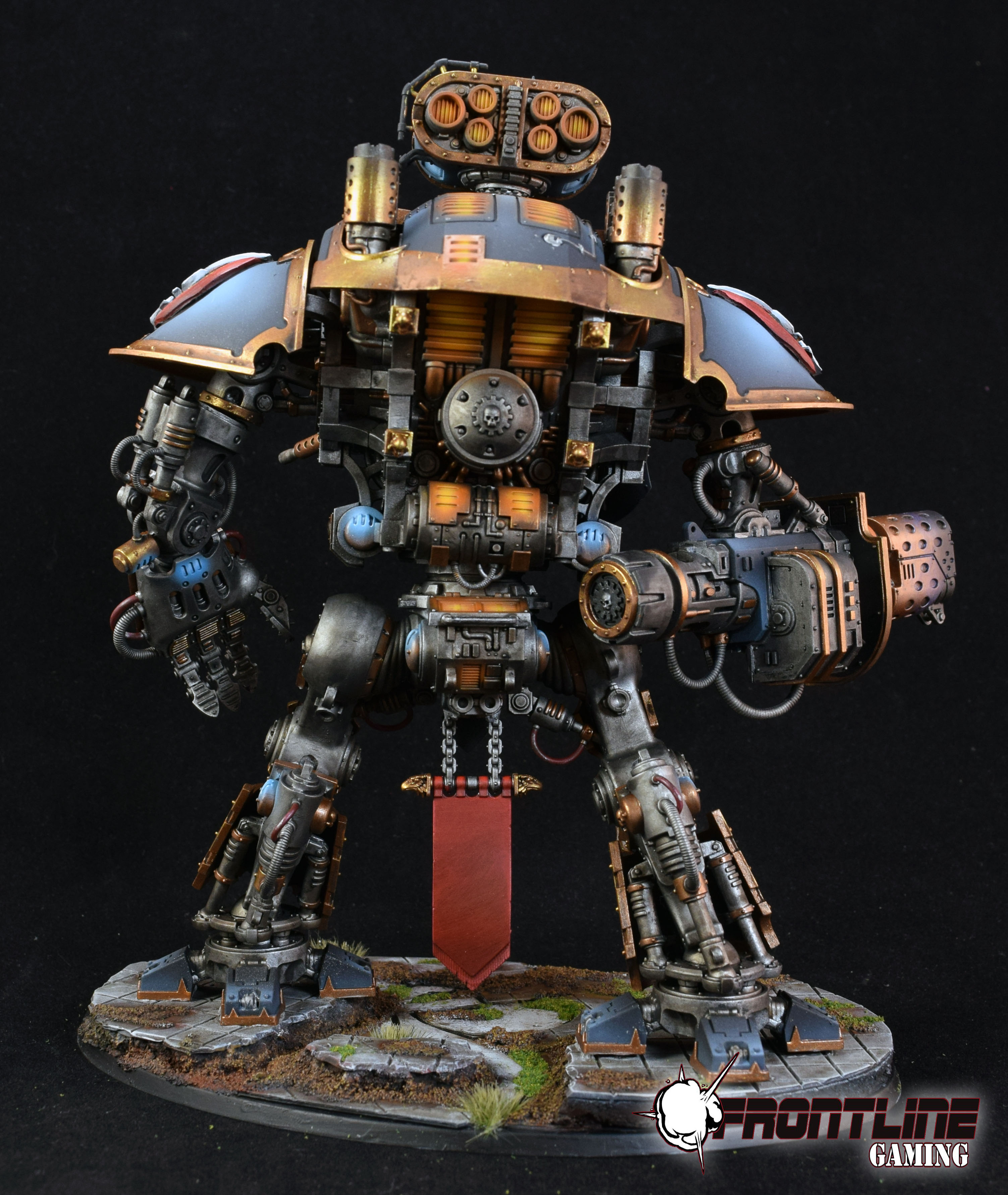 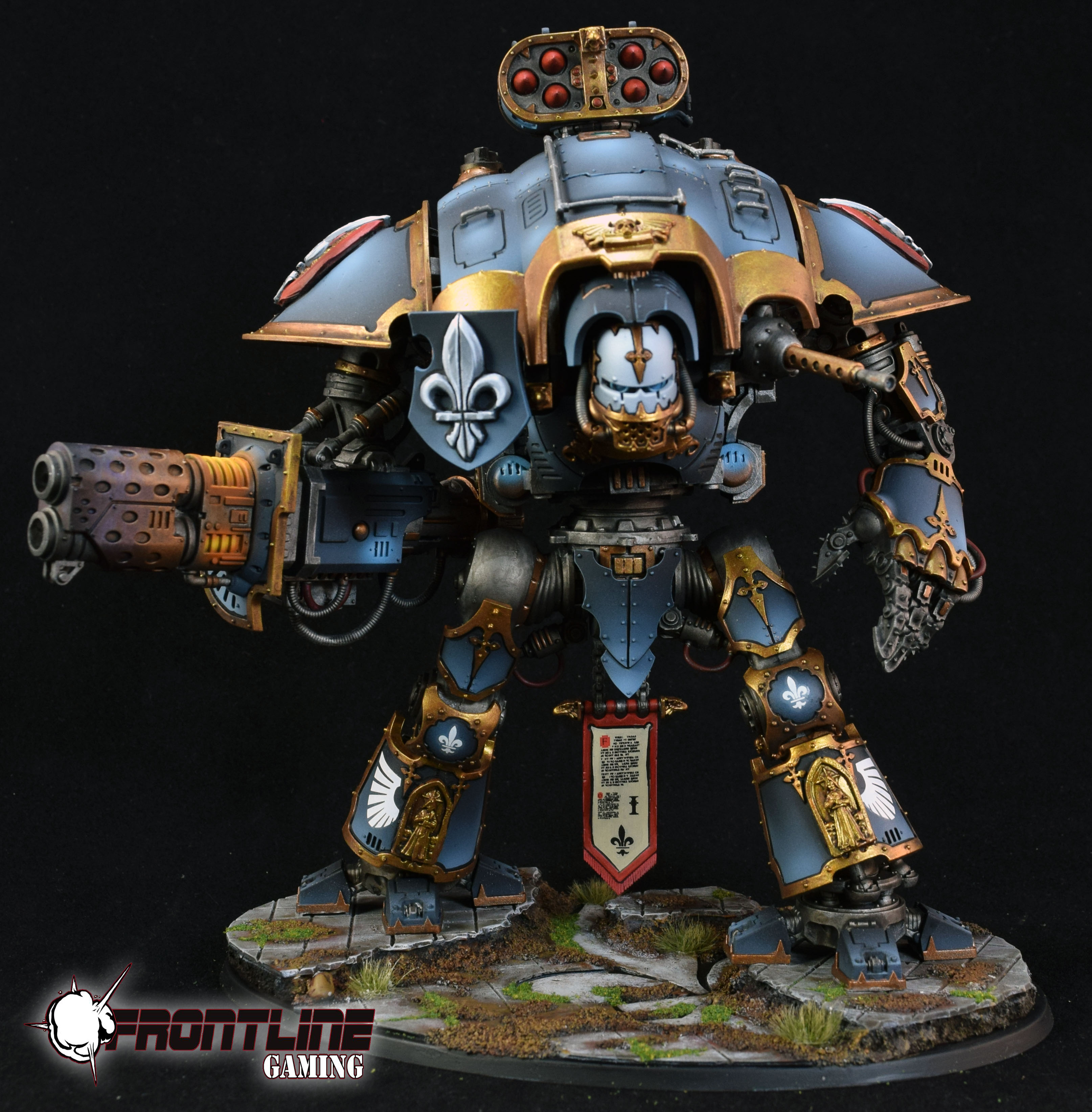 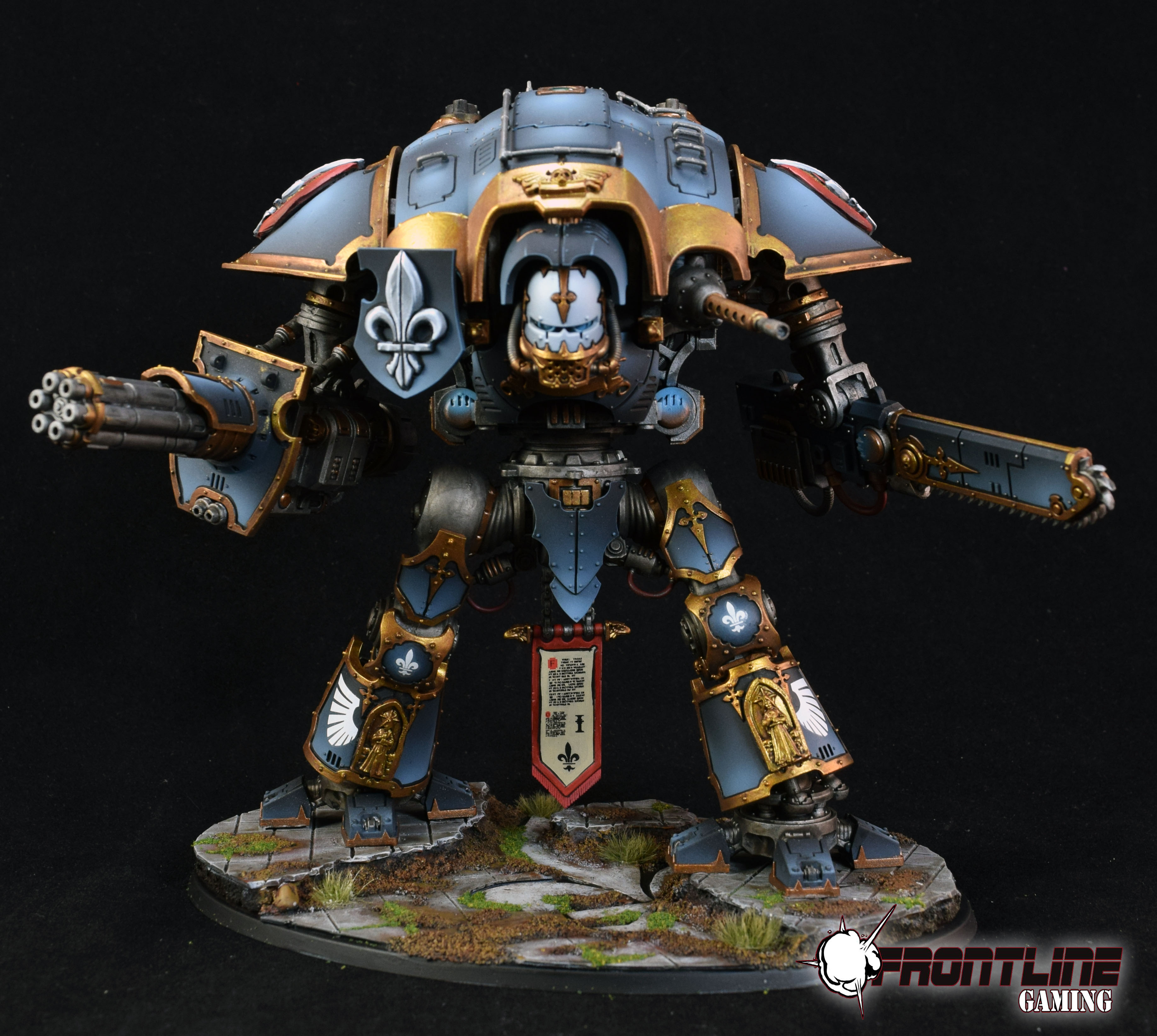 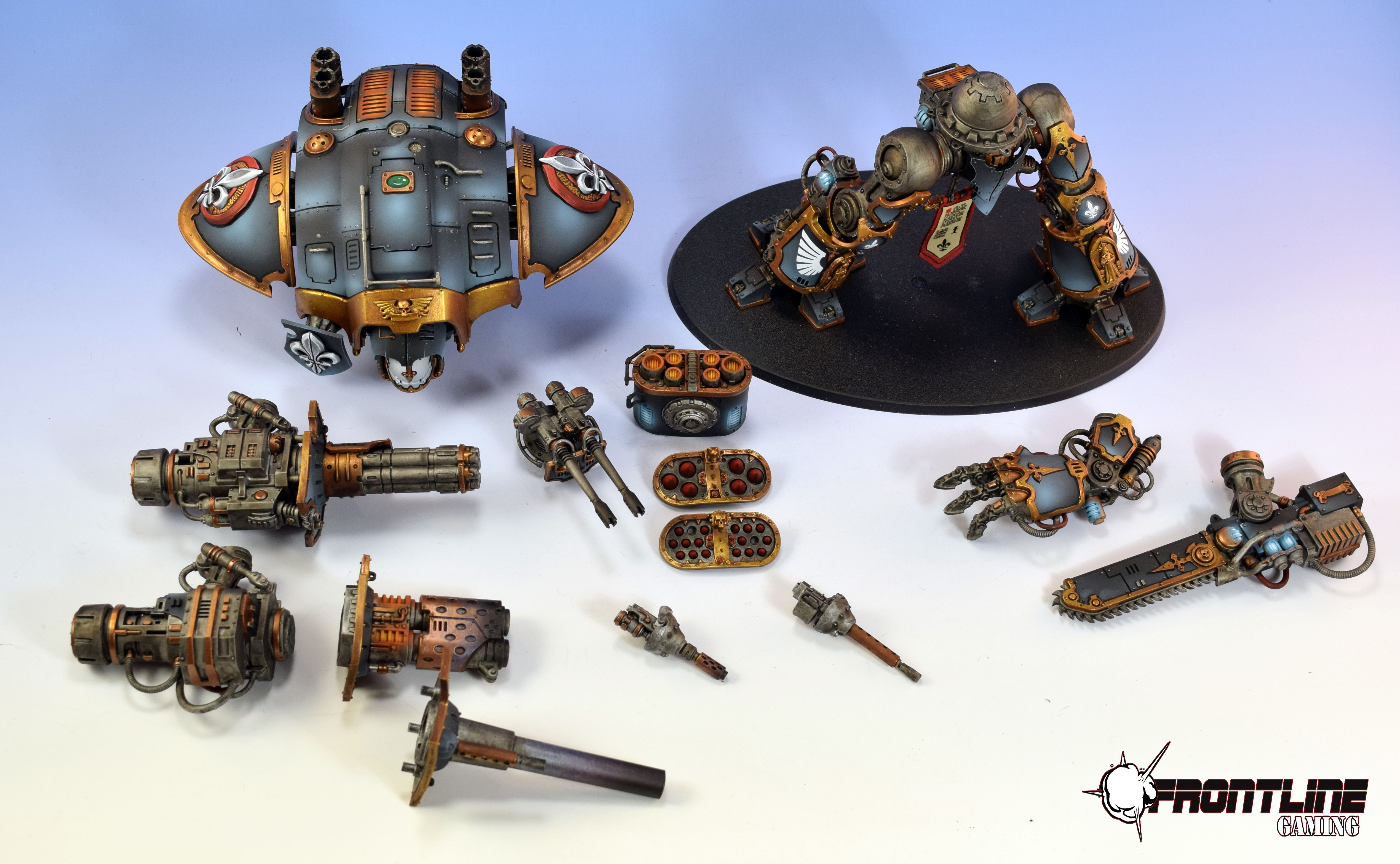 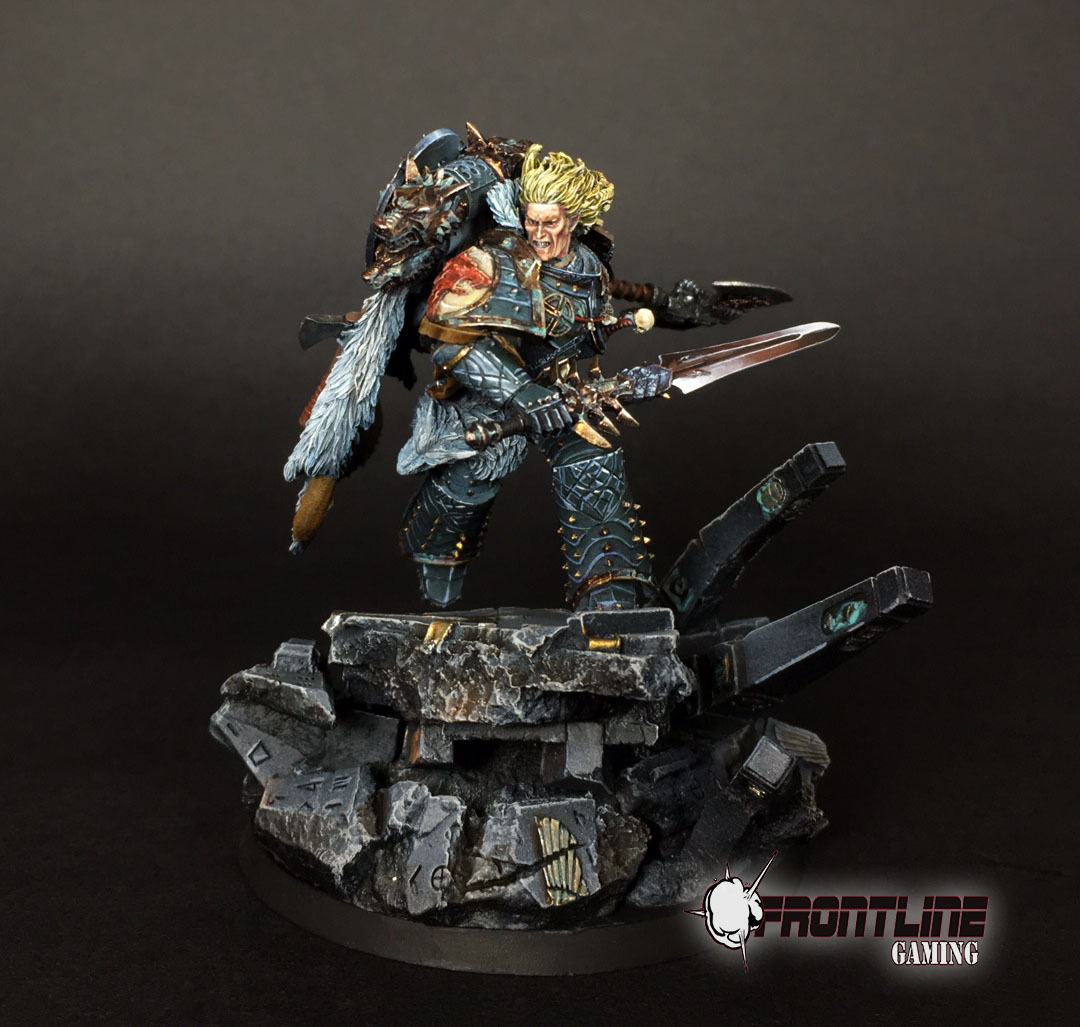 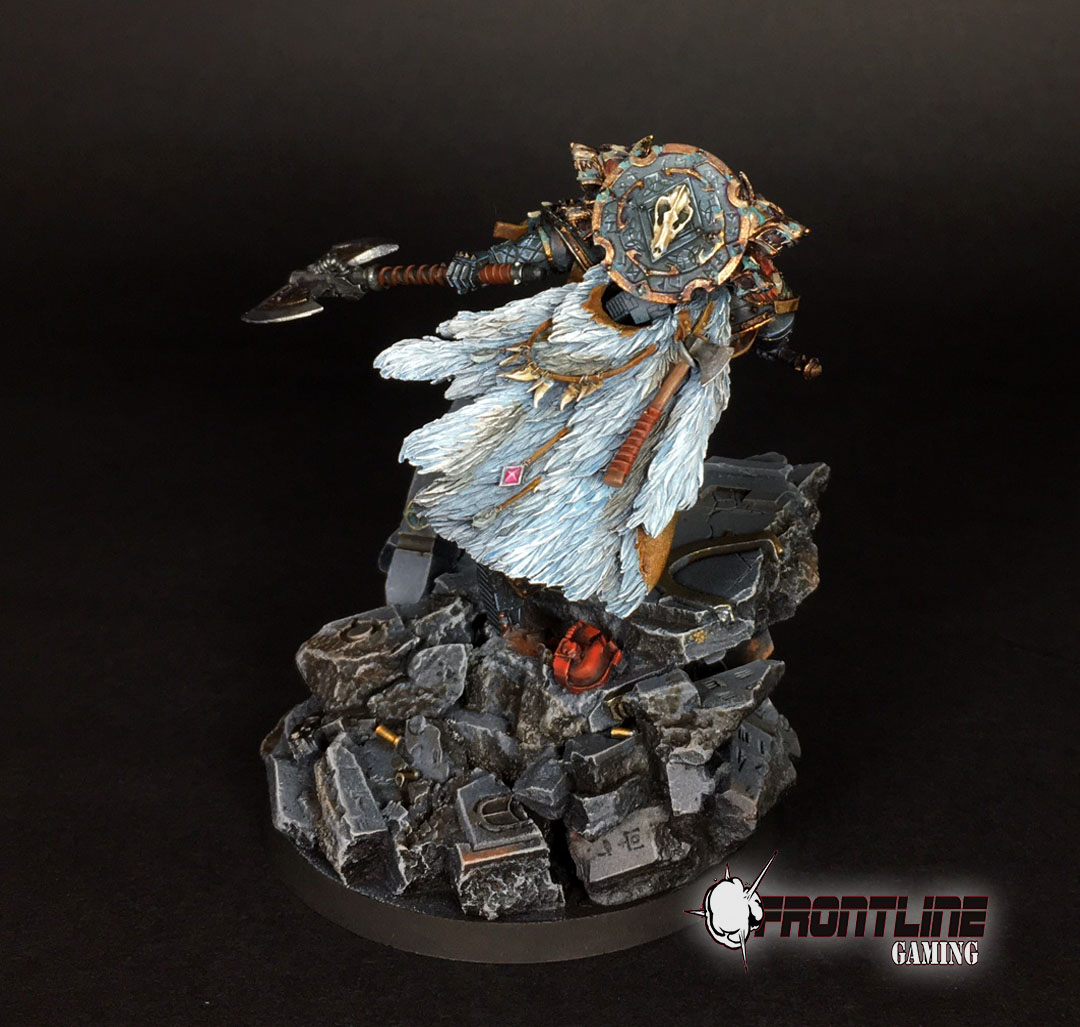 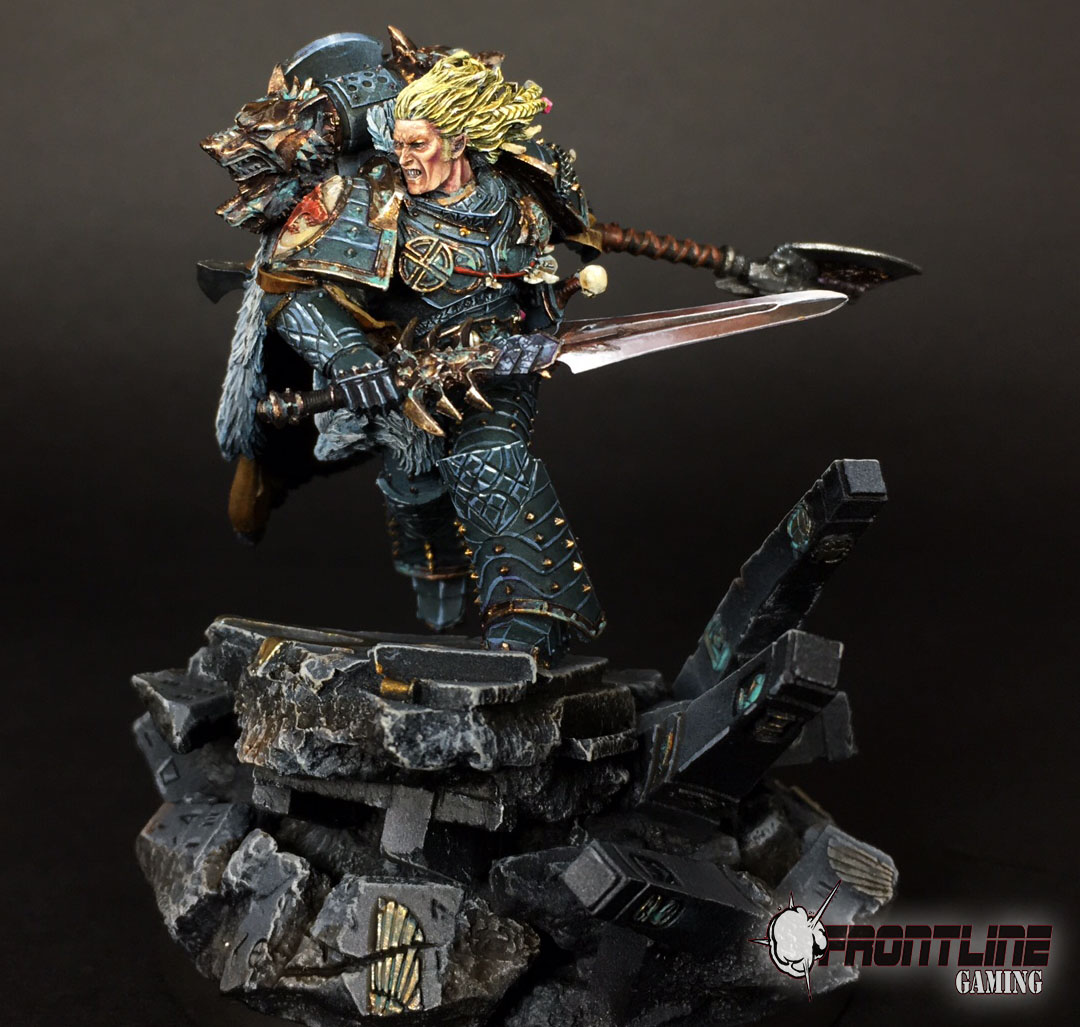 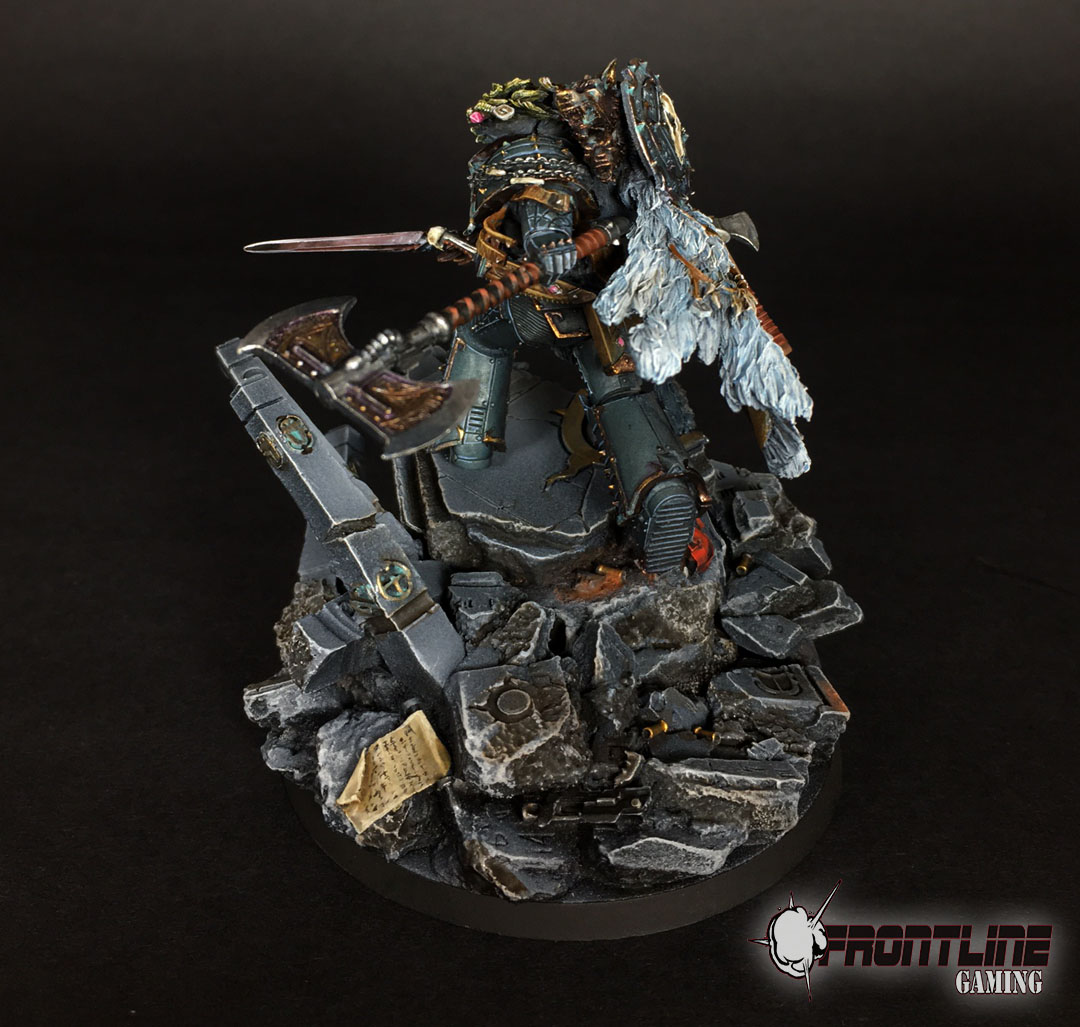 3 Responses to “Signals from the Frontline #527: NewHammer Hype!”