You are here: Home › Editorial › Guest Editorial by Gene: Elitism and Community 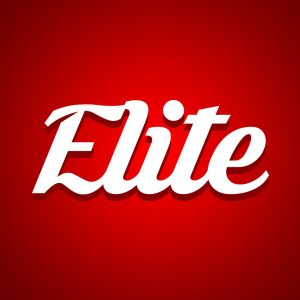 Gene brings us a guest editorial.

Community is an interesting factor when it comes to hobbies, especially in the competitive circuit. Many of us will belong to a forum, a Facebook group, occasionally multiple of these things. We go to local stores, we travel to large events, we all pay great deals of money to gain access to these “clubs”, so to speak. Each of us has a different goal with how we play, for some they enjoy paining, and the hobby aspect. Others prefer the competitive aspect, and purely wish to do battle with our opponents and prove who the greater general is, and to win glory and prizes.

There comes a time, however, where it is necessary for us to be able to reflect on our own actions as players, on our attitudes and the way we approach our own community we belong to, have built, and hope to grow.

In my past few years I’ve spent growing, and joining this community and this hobby as a whole, I’ve seen all sorts of players; many fitting the bill we’ve listed above. I’ve also seen this not very hidden, darker side of how people tend to act towards one another. Forum posts are nasty, lists are mocked, Facebook groups are filled with casual insults and in some instances posts are made purely to mock the choices of others, or their shortcomings.

Where do we acknowledge toxic attitudes? Where to we draw the line at “boys will be boys”, or “competitive salt”? Is it at players being short, and slightly rude at tables? Is it at mocking people’s choices, or questions? Is it when people are calling people autistic in posts, or on pages? 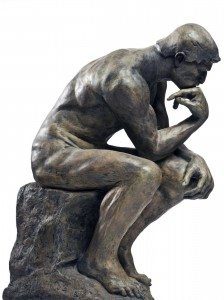 We’re all working forward, together, for similar goals. Our love of the hobby is not identical, but it is similar. Attacking other players is detrimental, and while it is easy for a select few at the top to interact and plan with others at the same level, does it justify them actively looking down on players? From a competitive sort, I’m sure one could make that argument. However, from a social standpoint? I find that less likely.

We’re at a point where GW is growing, and is engaging in events and in social media, models are selling at higher rates, where twitch is livestreaming tournaments and games, and where Warhammer is such a familiar name that even things as silly as PETA make absurd calls to decry it.

This is no call to action over people joking around, this is no virtue signaling and demanding we all speak only about bunnies and flowers.

This is a plea for civility, and for us to acknowledge when someone takes things too far. For us to stand up, together, for a common goal of growing our community. More people, more people filling up those middle tables, makes all our events bigger. Do you want to be the one that contributes to us moving backwards?

8 Responses to “Guest Editorial by Gene: Elitism and Community”