Signals from the Frontline #526: Newhammer Confirmed!

You are here: Home › Uncategorized › Signals from the Frontline #526: Newhammer Confirmed! 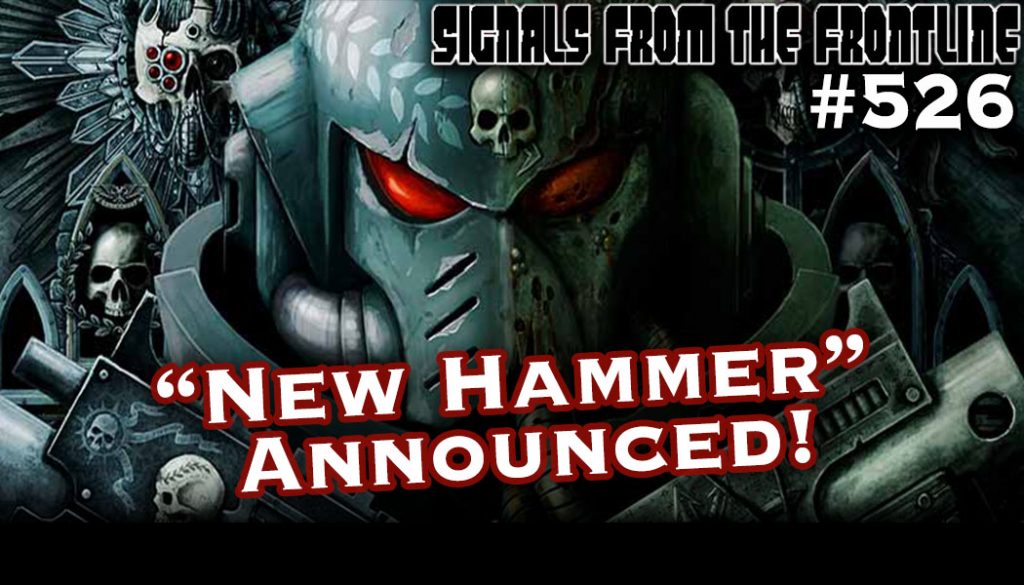 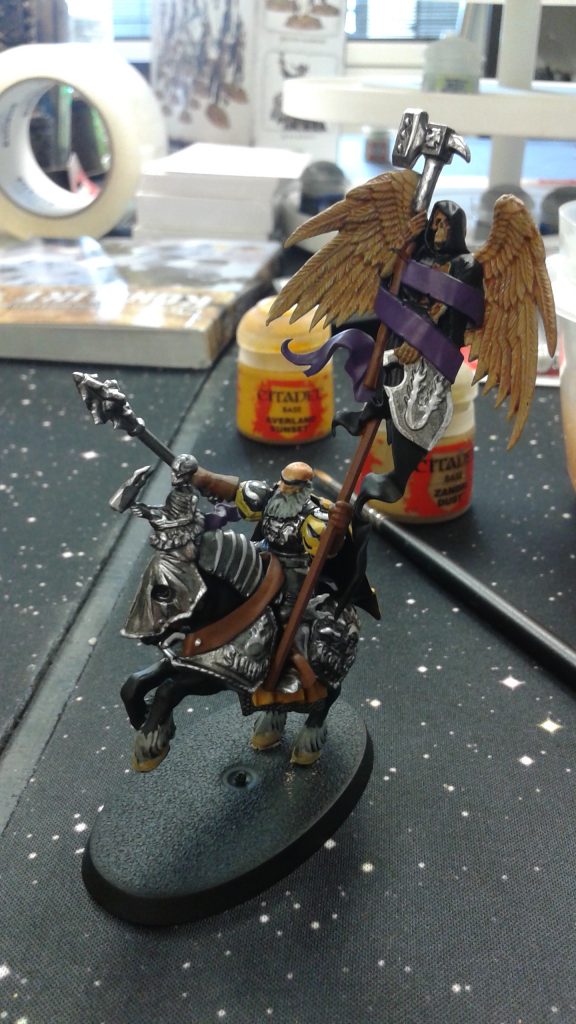 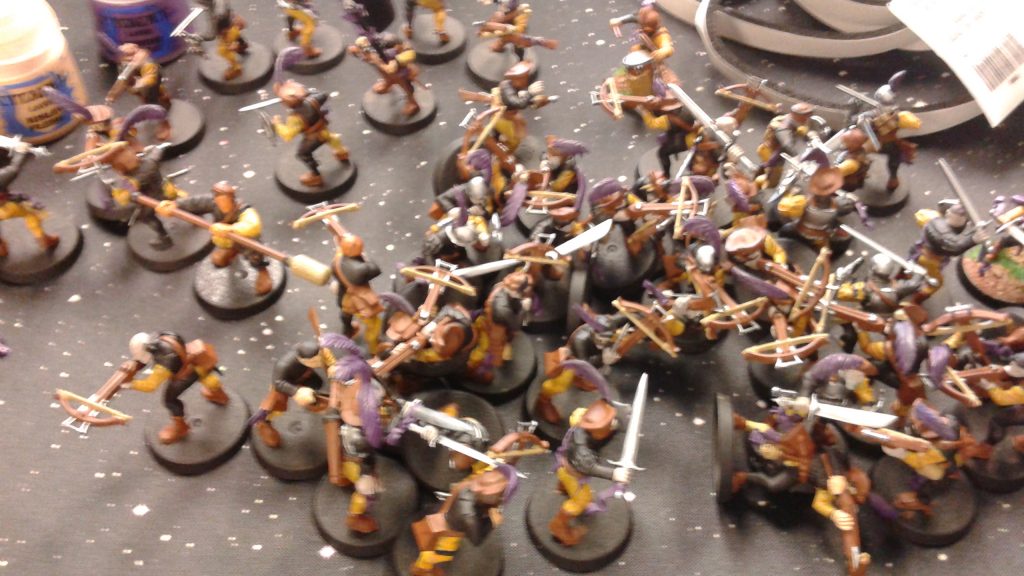 Posted on April 24, 2017 by Reecius in Uncategorized

← What I Want From Newhammer
Tactical Terrain: Shadow War →

28 Responses to “Signals from the Frontline #526: Newhammer Confirmed!”