Fairness and the Rules

You are here: Home › Age of Sigmar › Editorial › Fairness and the Rules

A guest editorial brought to us by Josh Keal.

Just to give you all some background on me. I’ve only been playing war games for about a year. I come from a competitive card game background in Magic the Gathering. I have been to 15-20 competitive Magic the Gathering events across the country and I’ve competed in 100’s of local tournaments. I’ve been to events where 2500 players are opening packs of magic cards at the same time and it sounded like it was raining for 5 minutes (Grand Pre in Charlotte, NC). Competition can be a beautiful thing. I’ve always loved the rules and competing in MTG has given me an even greater appreciation for the rules.

It didn’t take me long to realize that playing Age of Sigmar by the rules as written was looked down upon in many circles. Knowing the intricate details of the rules in a competitive event while playing magic was considered to be a positive thing. Players were happy to learn and discuss rule breaking scenarios. There was a certain respect for the rules that superseded this idea that somehow the “enforcement of the rules took away from the fun of the game”. Playing Age of Sigmar was different.

I was watching a YouTube video about a player who had a poor experience playing against an opponent during Adepticon. His opponent was a real jerk. He allegedly showed to the table 30-45 minutes late due to a hangover. In MTG the rules are clear on being late to your table; if you aren’t there within 15 minutes then you forfeit the round and give maximum score to your opponent. It’s disrespectful to your opponent and to the players in the event. Showing up late for a game is rarely acceptable; do not do it. I would have called for the Tournament Organizer to give us a time extension or my opponent a game loss. In this case the player reluctantly agreed to play the game. The player allowed this opponent to make repeated “take-backs” on several occasions including unit placement during setup and movement phases. Ultimately, this player quit the game out of frustration. 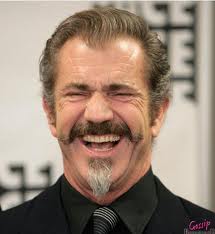 We’ve all had this opponent at some point. We often place blame on this person for being a jerk. The truth is that they probably aren’t great people, but there are some great lessons to learn from this scenario. How much differently would this game have played out if the player had just been assertive and enforced the rules?

I’ve found that players aren’t assertive enough in this community and that unassertive mentality is often confused with kindness. Effectively, players are being kind because they realize they are imperfect and hope that their opponent will be kind back. There are many players who take advantage of that kindness (especially in a competitive atmosphere). 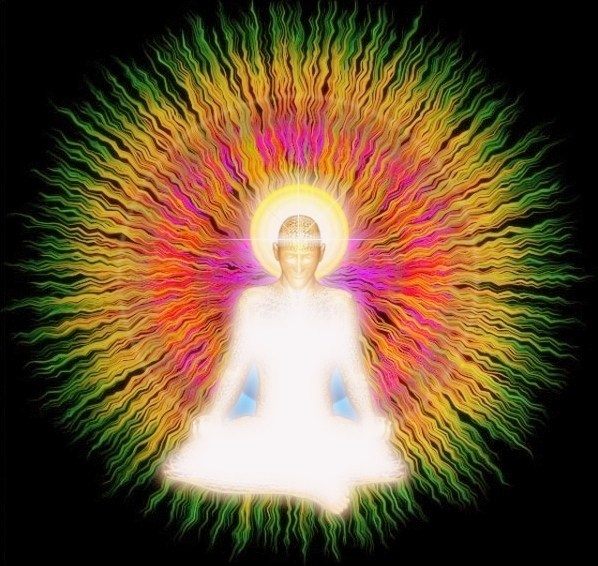 I find my opponents getting upset when I tell them they cannot take things back (even early on in the event) or that they are doing things out of order. A great example of that might be telling my opponent that they cannot run a unit after they’ve moved the entire unit. You might be reading this and thinking that might seem ridiculous, but those are the rules and they must be followed. Players often accuse me of trying to “win at all costs”, and I believe it’s because they are used to this level of kindness that other players provide. Here are three major reasons why the rules are so important to me during a competitive event:

In every scenario there is a level of adherence to the rules that must be followed. A competitive event such as Adepticon should be at the highest level and your friend’s basement or dinner table might be the lowest level. The bottom line is that rules exist and should be used to respect the game, maintain balance, improve ourselves as well as others and (of course) WIN.

Keep on gaming everyone!

25 Responses to “Fairness and the Rules”