Signals from the Frontline #521: the SoCal Open coming soon! 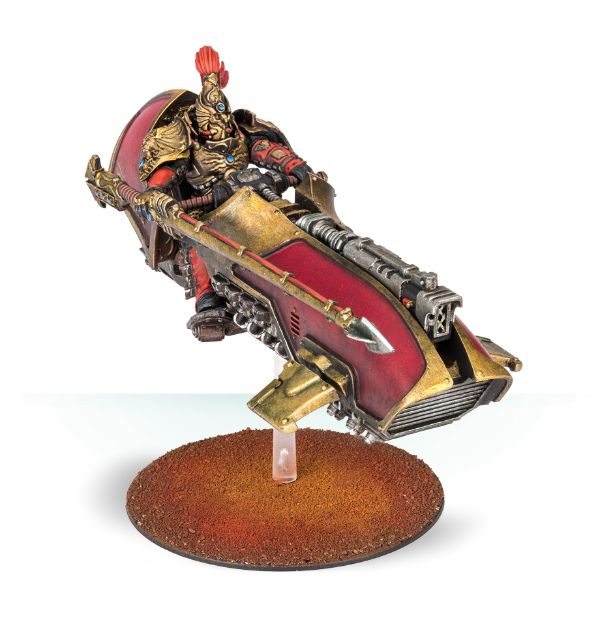 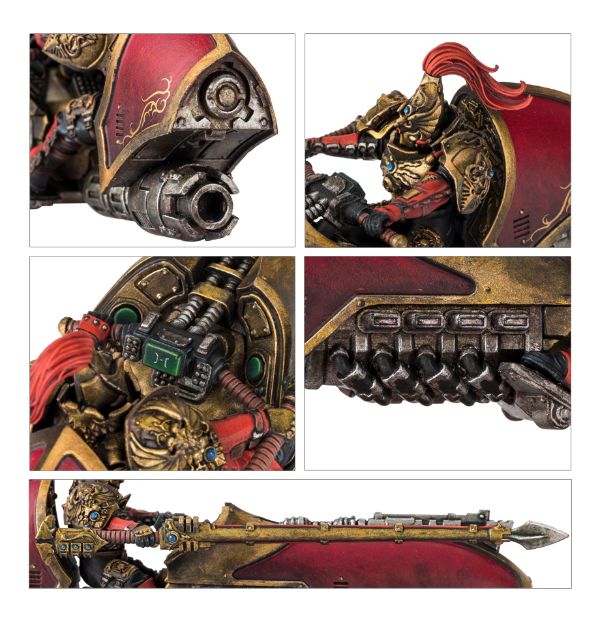 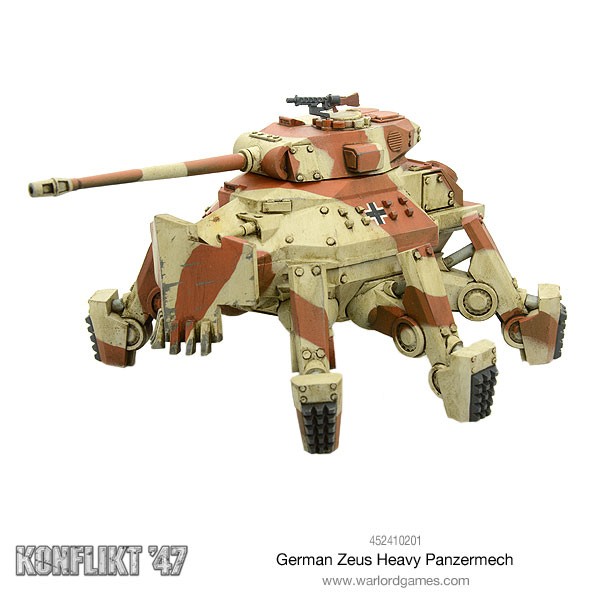 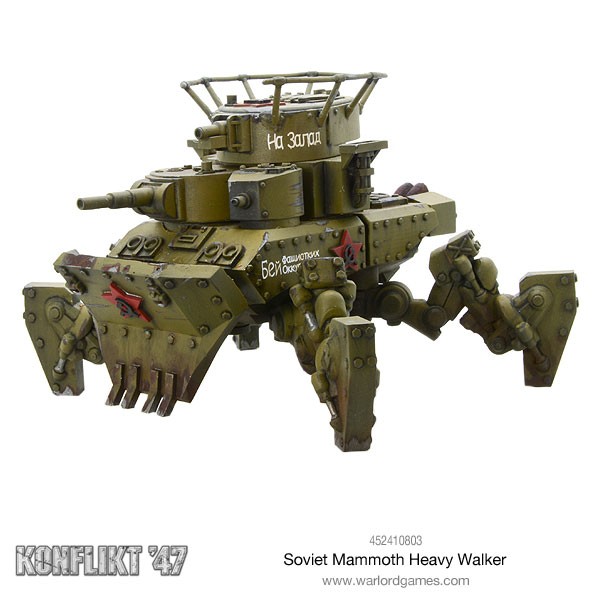 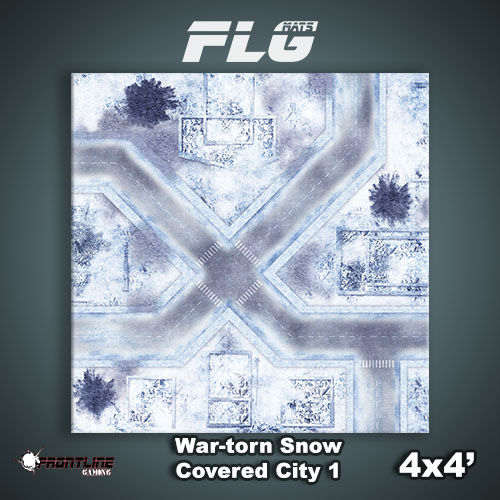 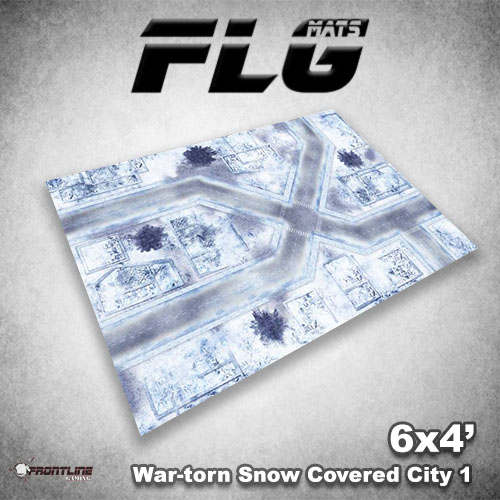 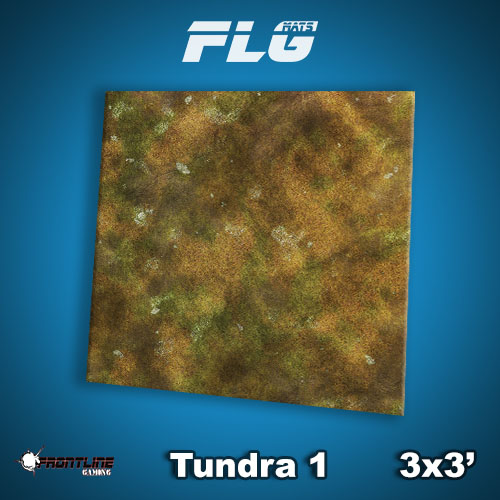 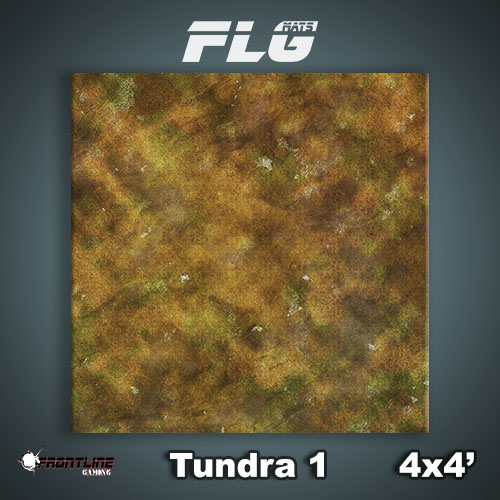 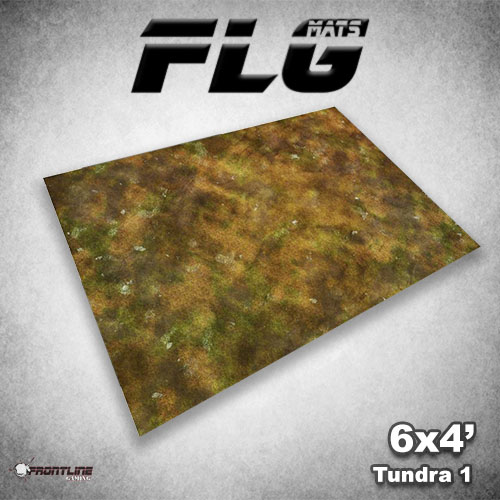 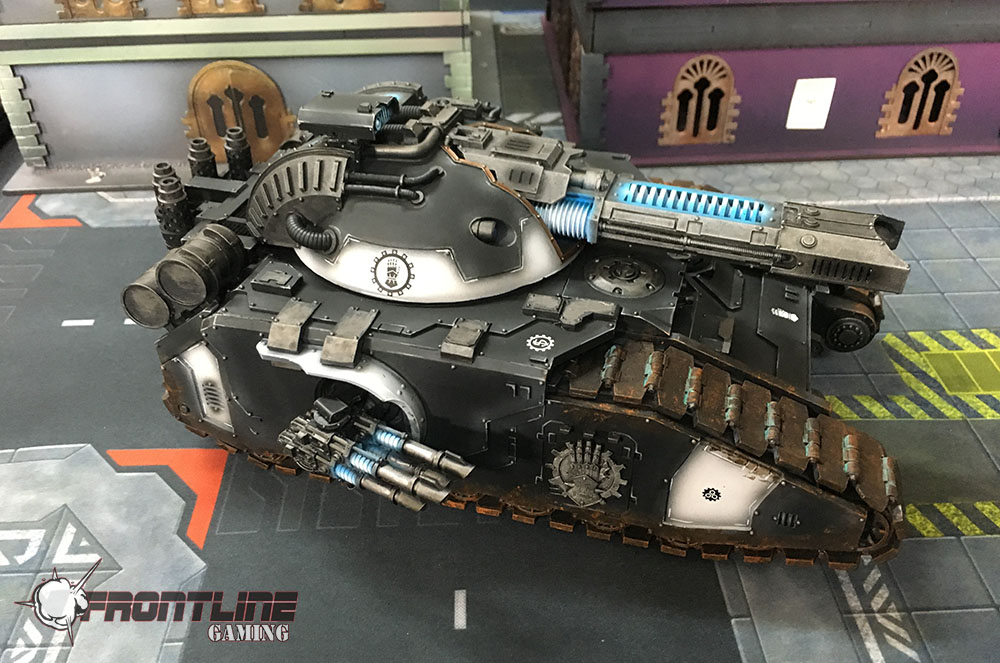 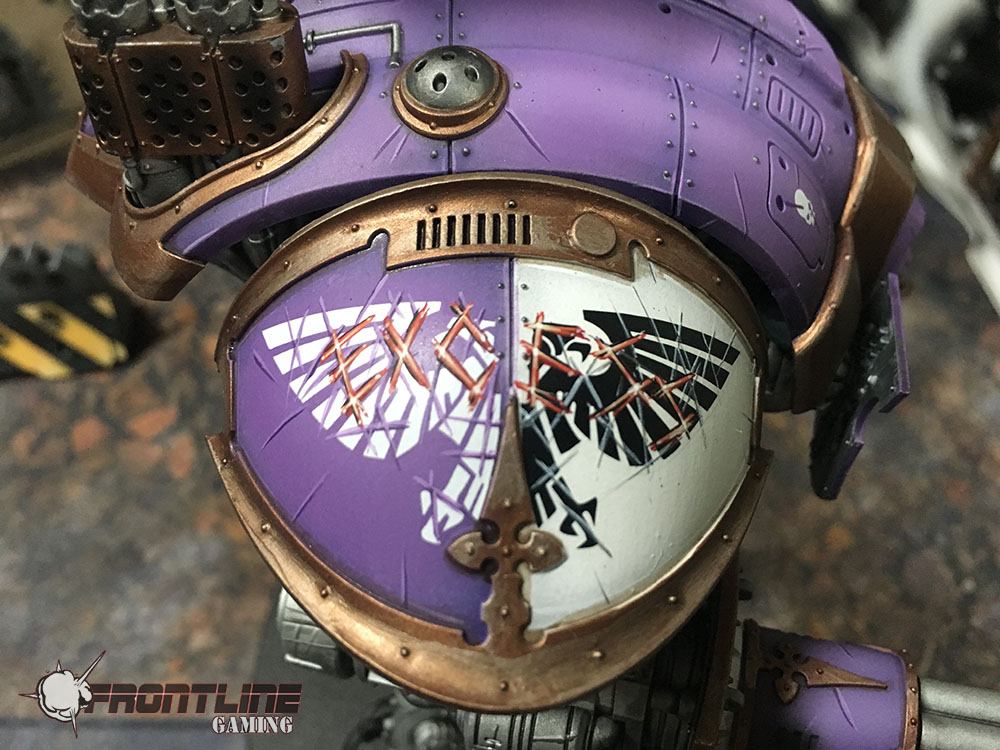 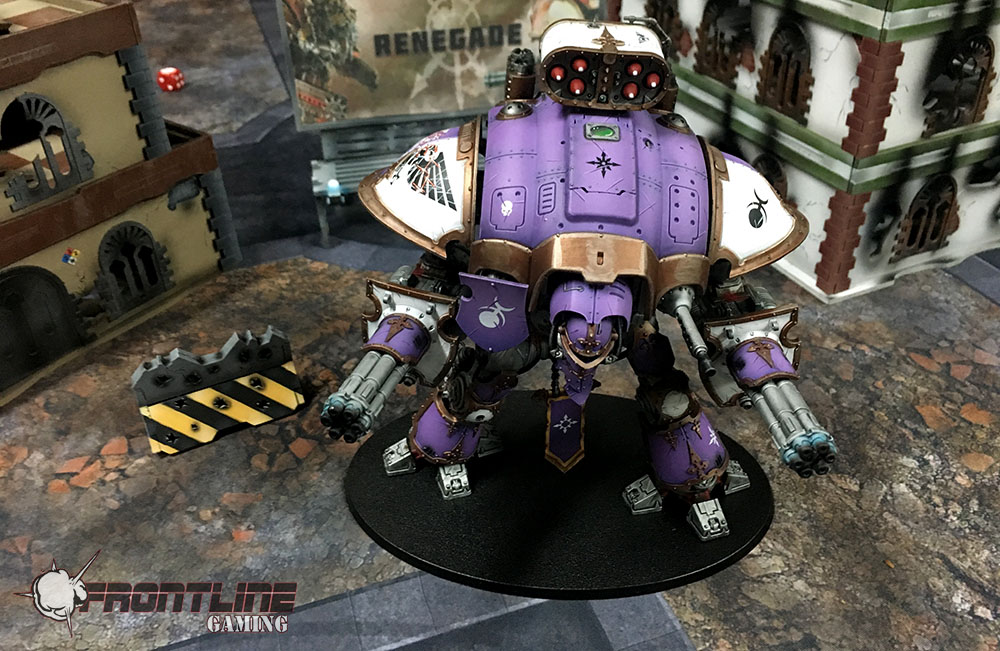 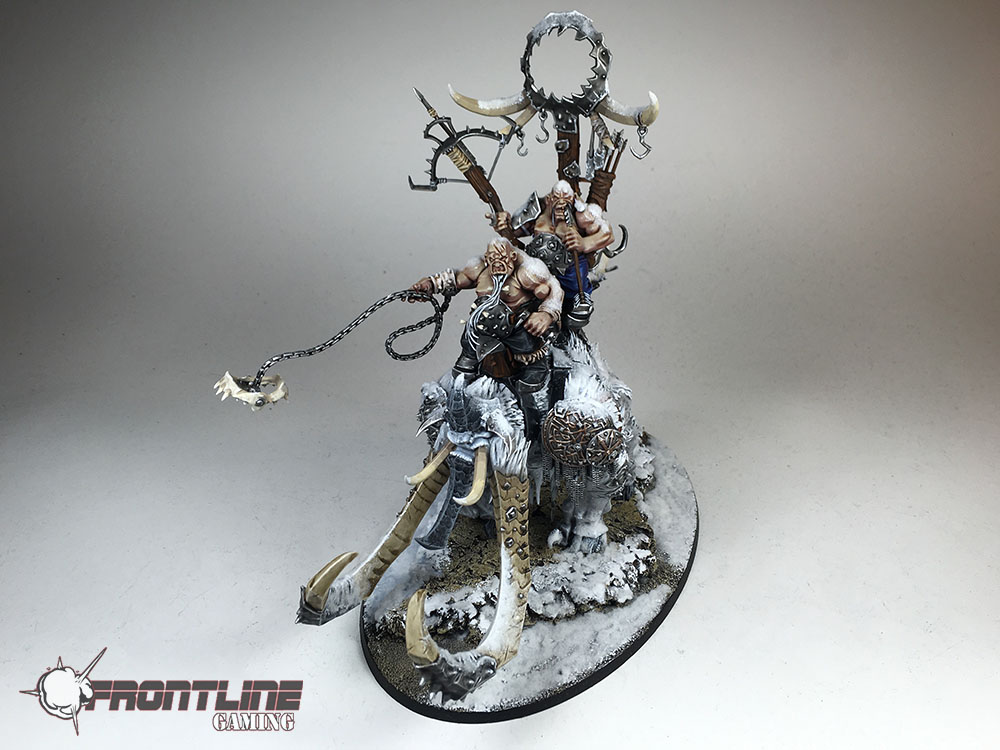 2 Responses to “Signals from the Frontline #521: the SoCal Open coming soon!”