New FLG Mats up for Pre-Order! 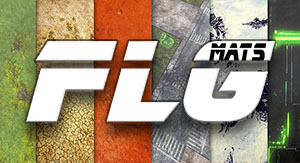 And an Adepticon special offer, too!

The wait is over! We’ve got a slew of new FLG Mats on the way which we are debuting at Adepticon. We’ve got a special offer for customers here on the new designs, but we wanted to offer it to everyone at home, too! 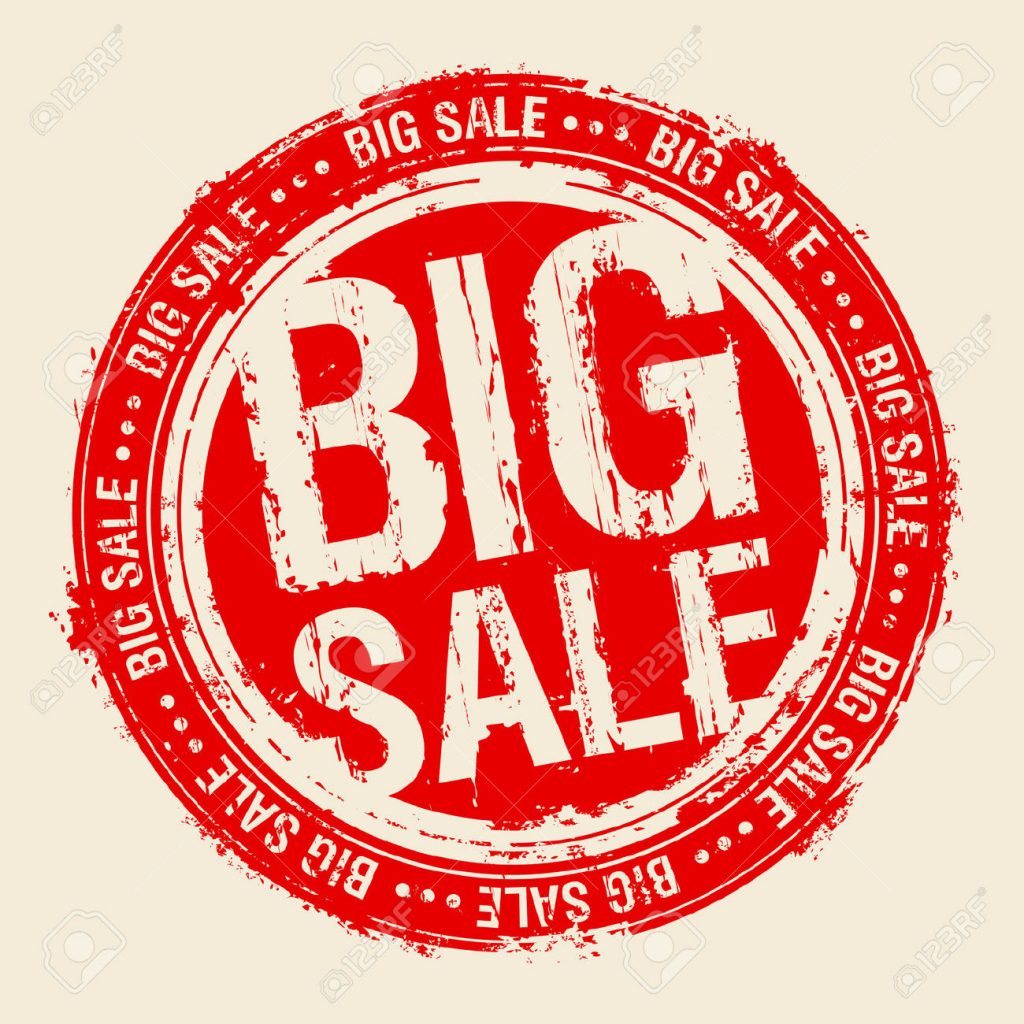 So, pre-order any of the new designs thorugh April 21st and you will get both $5 off of MSRP on the mat and FREE SHIPPING within the continental USA!

These mats will ship no later than the end of April, most likely mid April. These mats will also be proudly made here in the USA by us, the Frontline Gaming team. 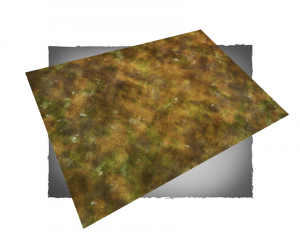 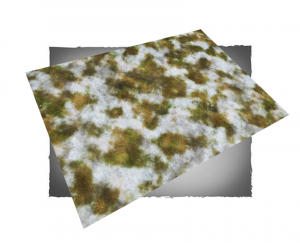 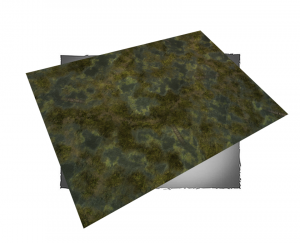 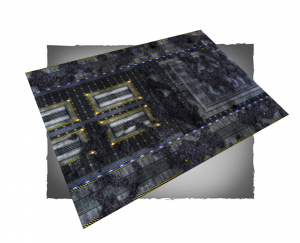 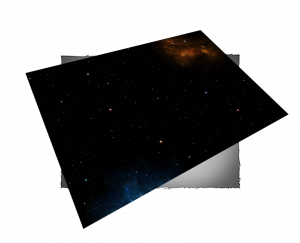 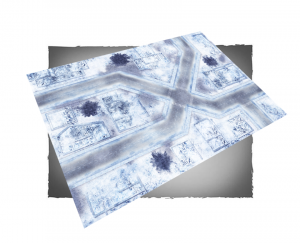 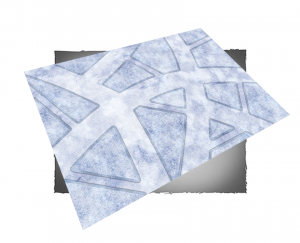 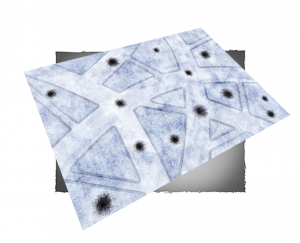 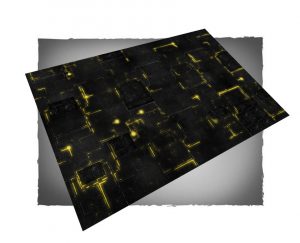 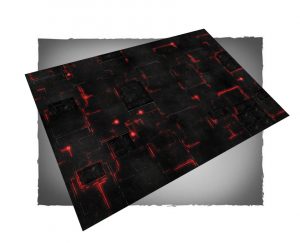 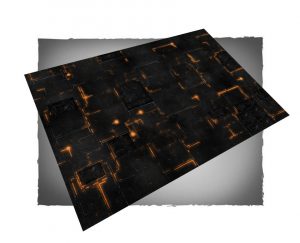 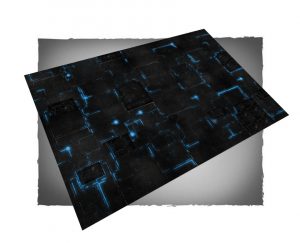 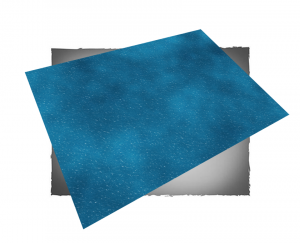 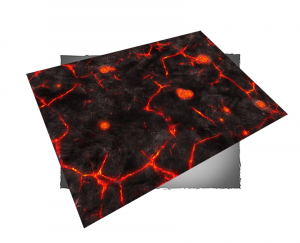 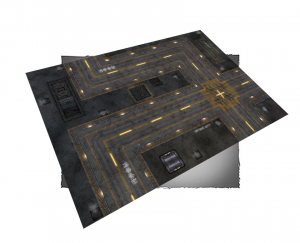 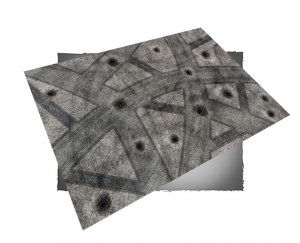 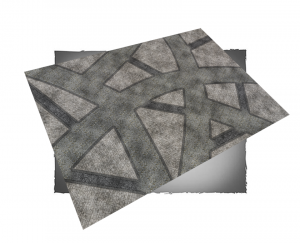 9 Responses to “New FLG Mats up for Pre-Order!”