Signals from the Frontline #515 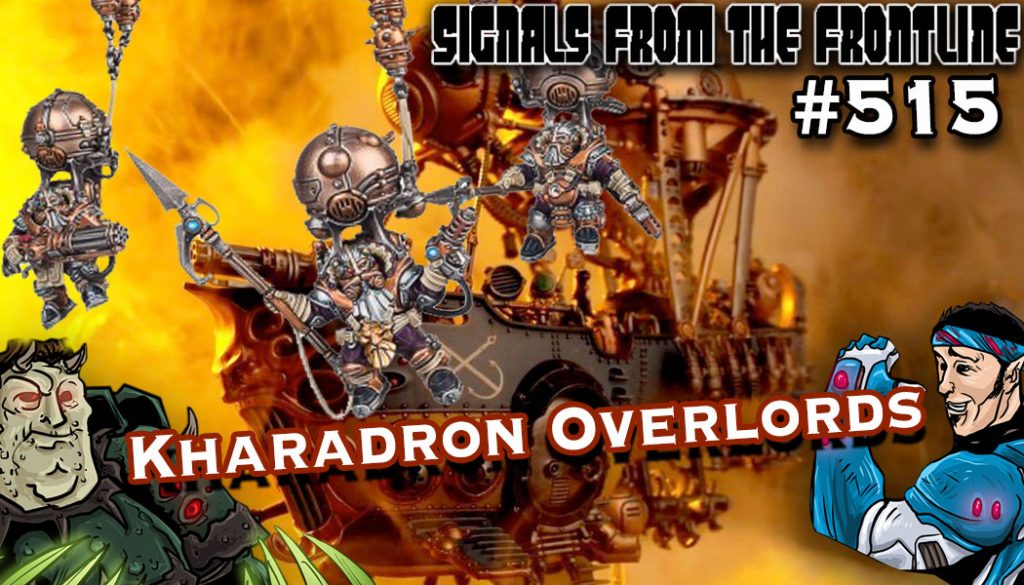 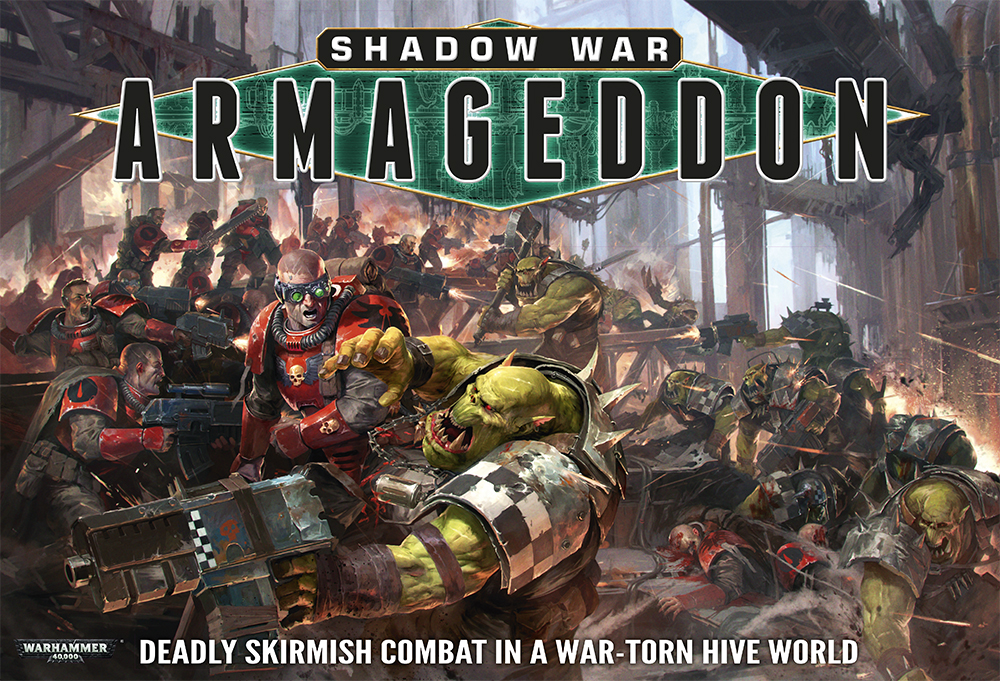 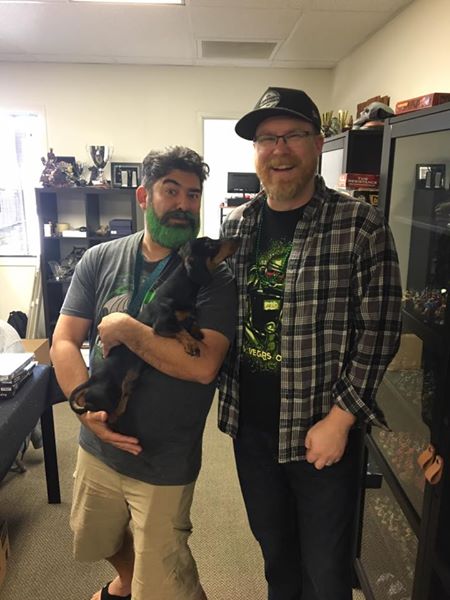 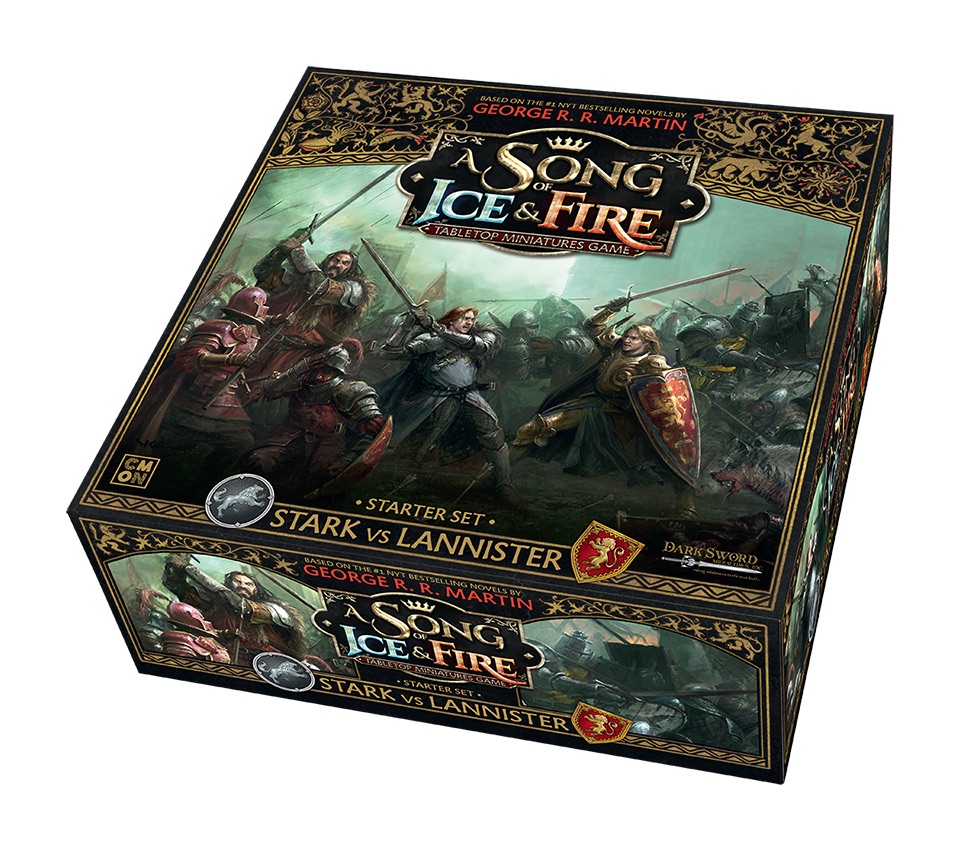 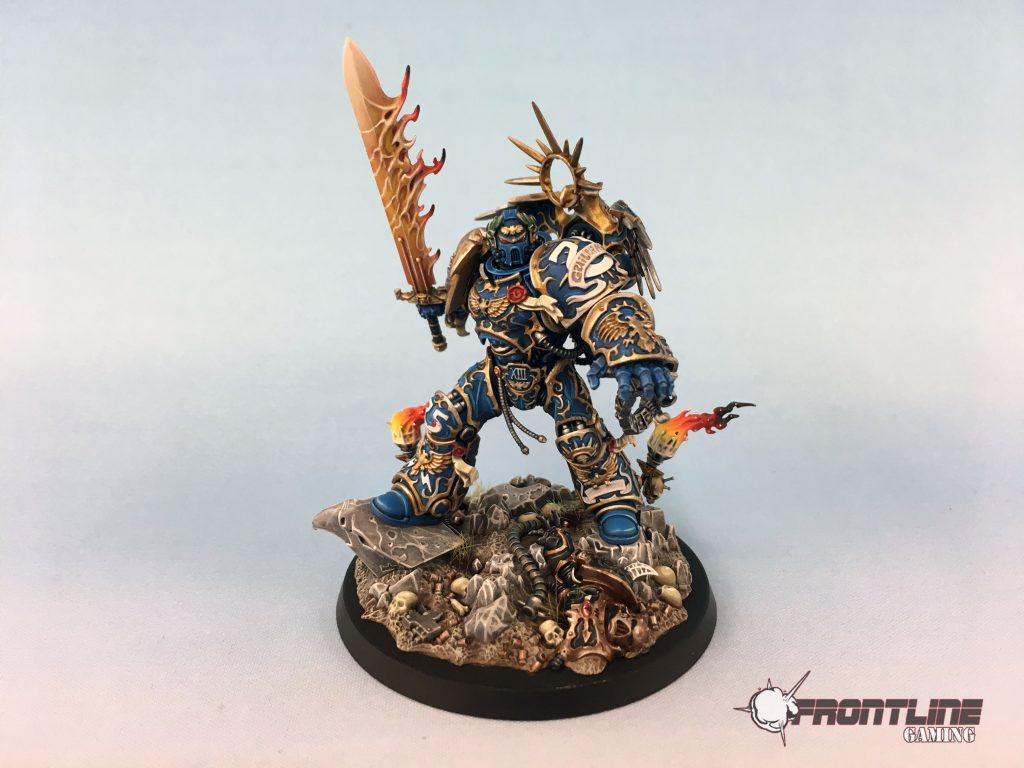 6 Responses to “Signals from the Frontline #515”