Signals from the Frontline #503: One Week and Counting to the LVO! 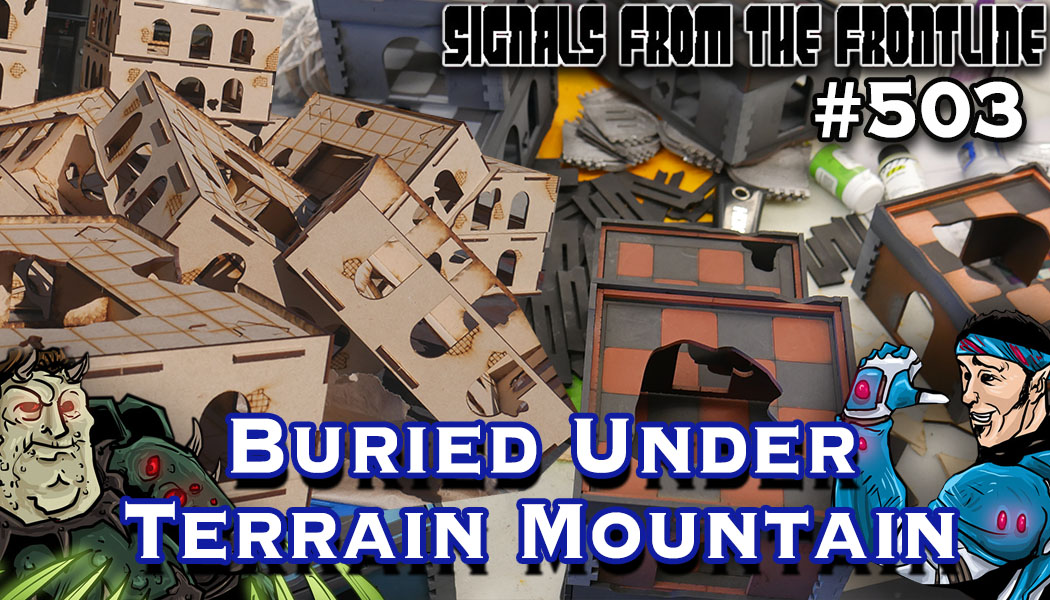 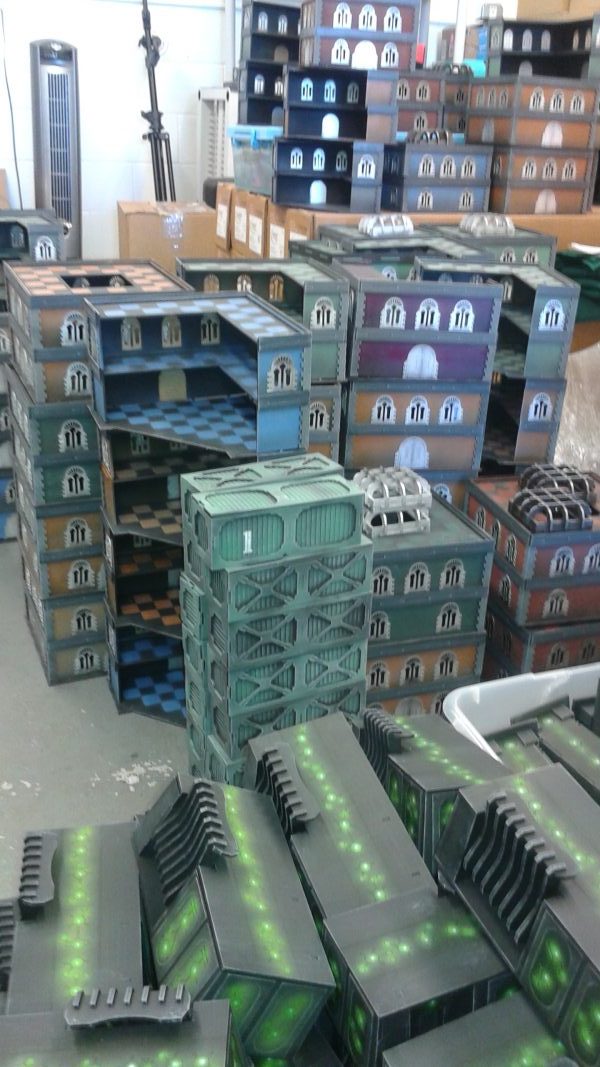 Just a fraction of our new terrain. We’ve been going nuts! 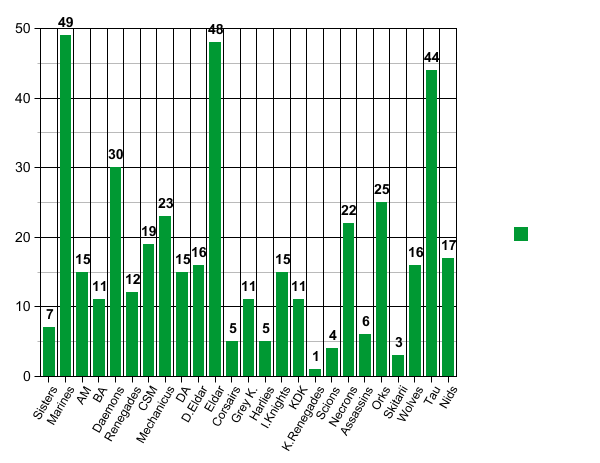 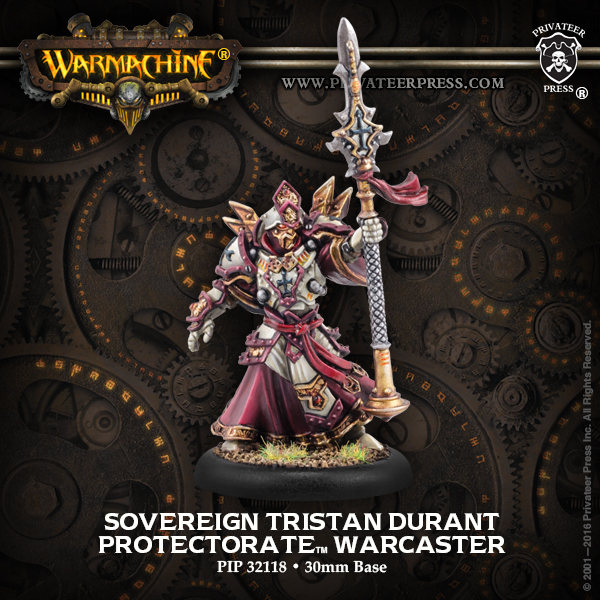 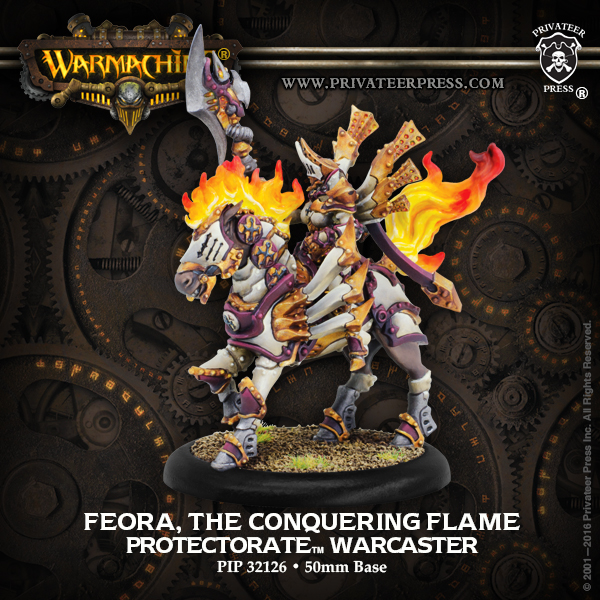 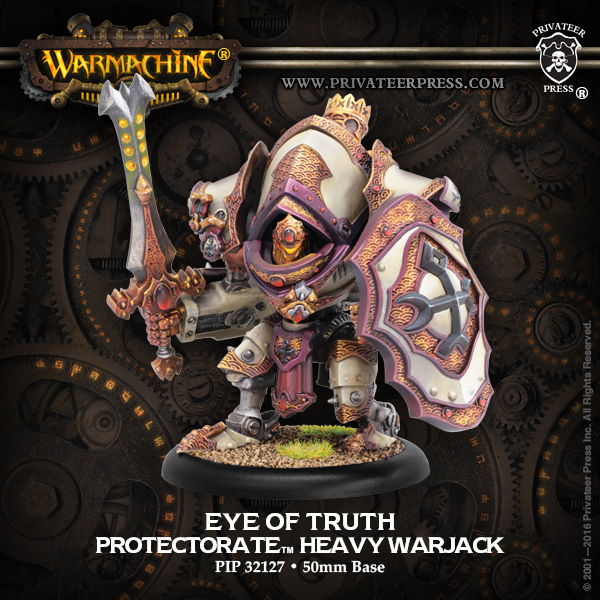 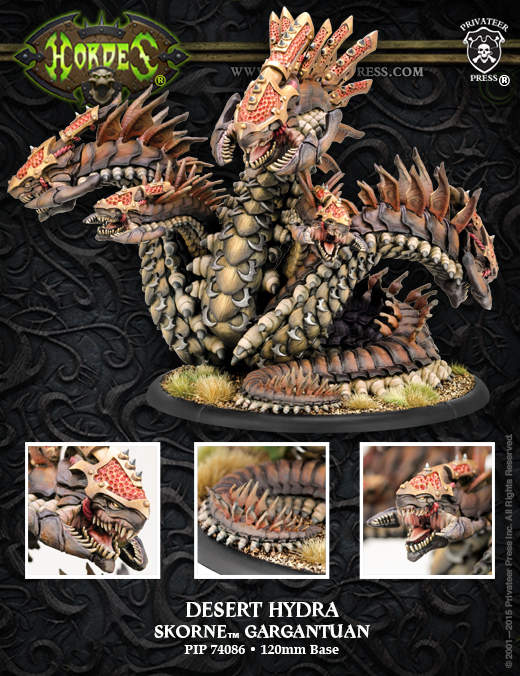 This comes to us from J. Swenson:

Lead by engineering genius, Lord Dunhill Behrunsson, the Throng has left
their family’s long sanctuary of Azyr in search of reclaiming their
ancestral holds in Chamon. He is accompanied by his son, Drake Dunsson
(Cogsmith) and brother Norri Behrunsson (Thane with Battle Standard).
The Forthammer clan motto has become “Reclaim our grudges, reclaim our
holds!”

The Forgesworn Eternals are said to be Gungni’s last stormhost he
reforged before he left Azyr. The craftsmanship of his last project
shows in everything. The Forgesworn were a Free Peoples society that had
a very close relation with the Duardin holds nearby. In their reforging,
they kept the same affinity for Grungni’s children. The Forgesworn
Eternals are unique in that they venerate both Grungni and Sigmar
equally. In their warcry, the Lord-Celestant Hanzbur Anvilhelm (with his
Dire Bear, Storbjorn) calls to the host “FROM THE FORGE WE ARE BORN” and
they ring in reply “TO THE FORGE WE ARE SWORN”

Thankyou for reading my email. I definitely look forward to playing in
the AoS tournament at the LVO. 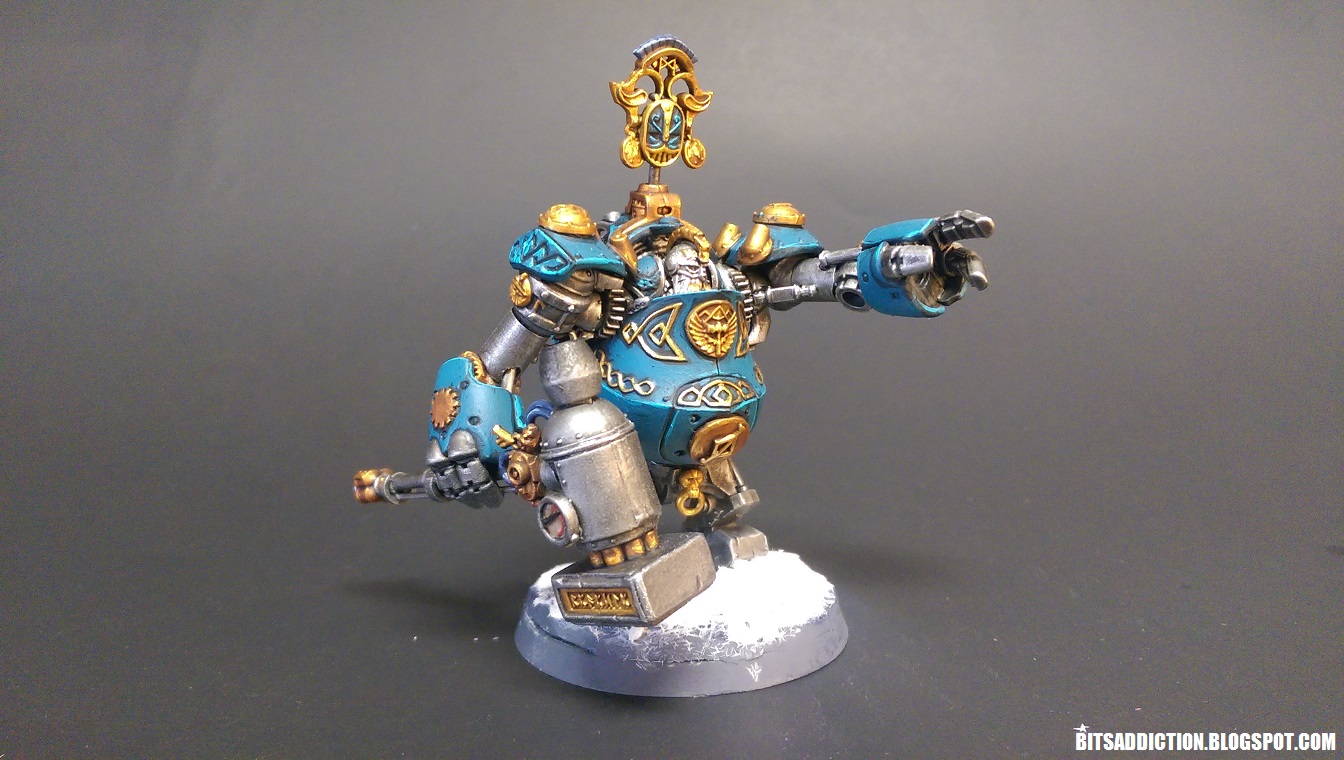 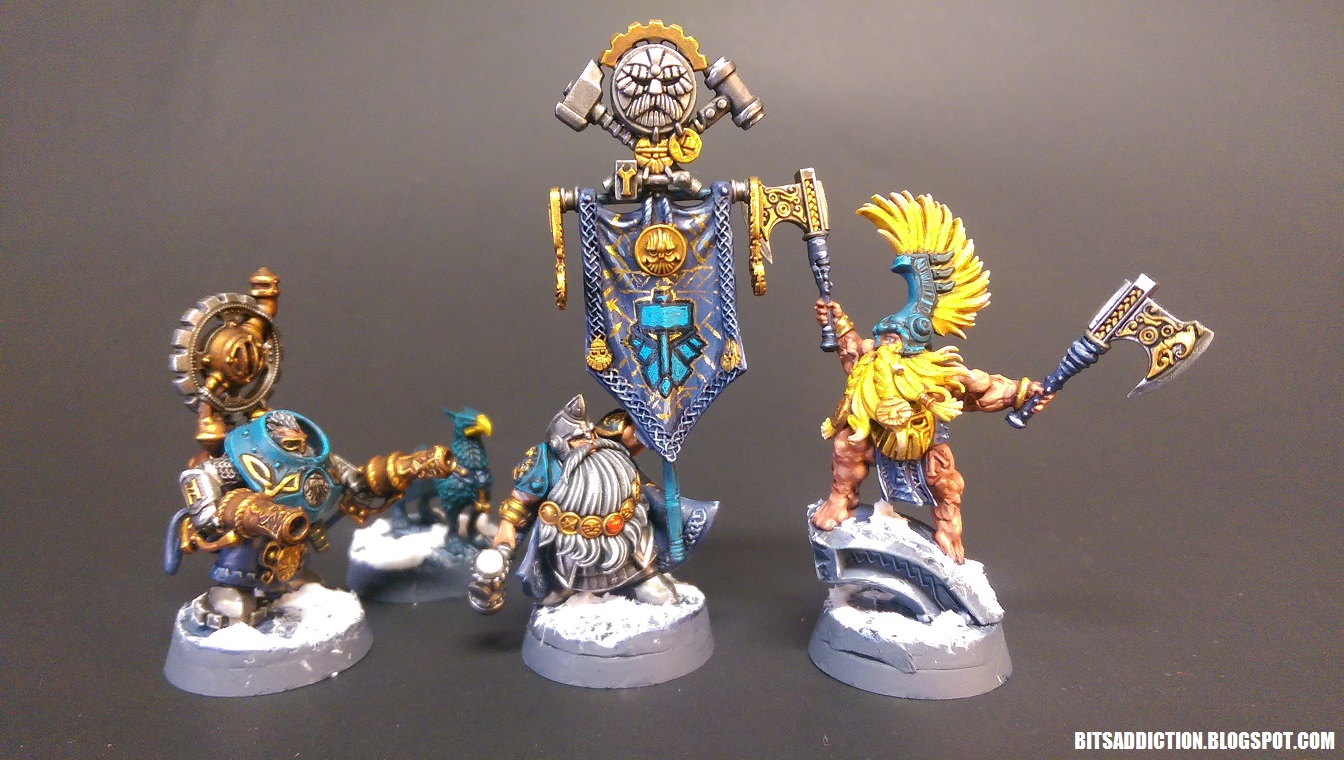 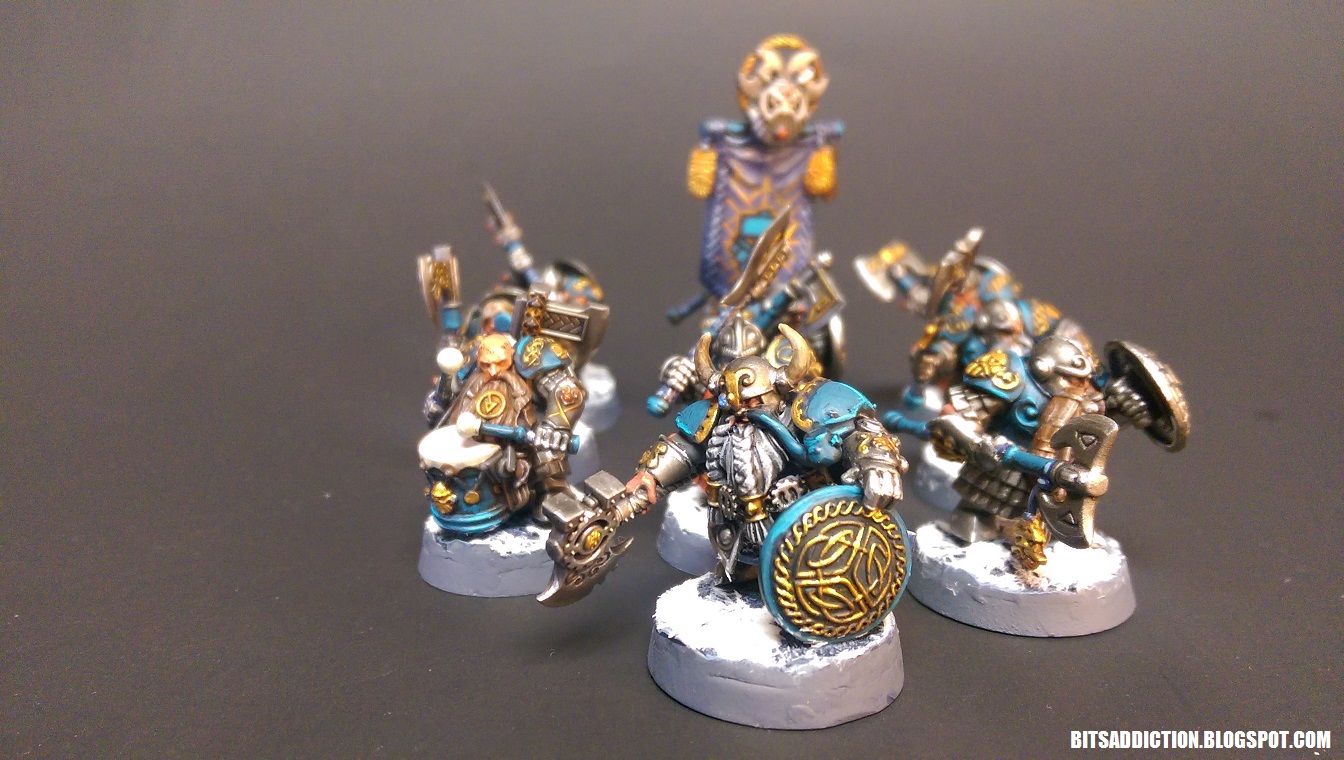 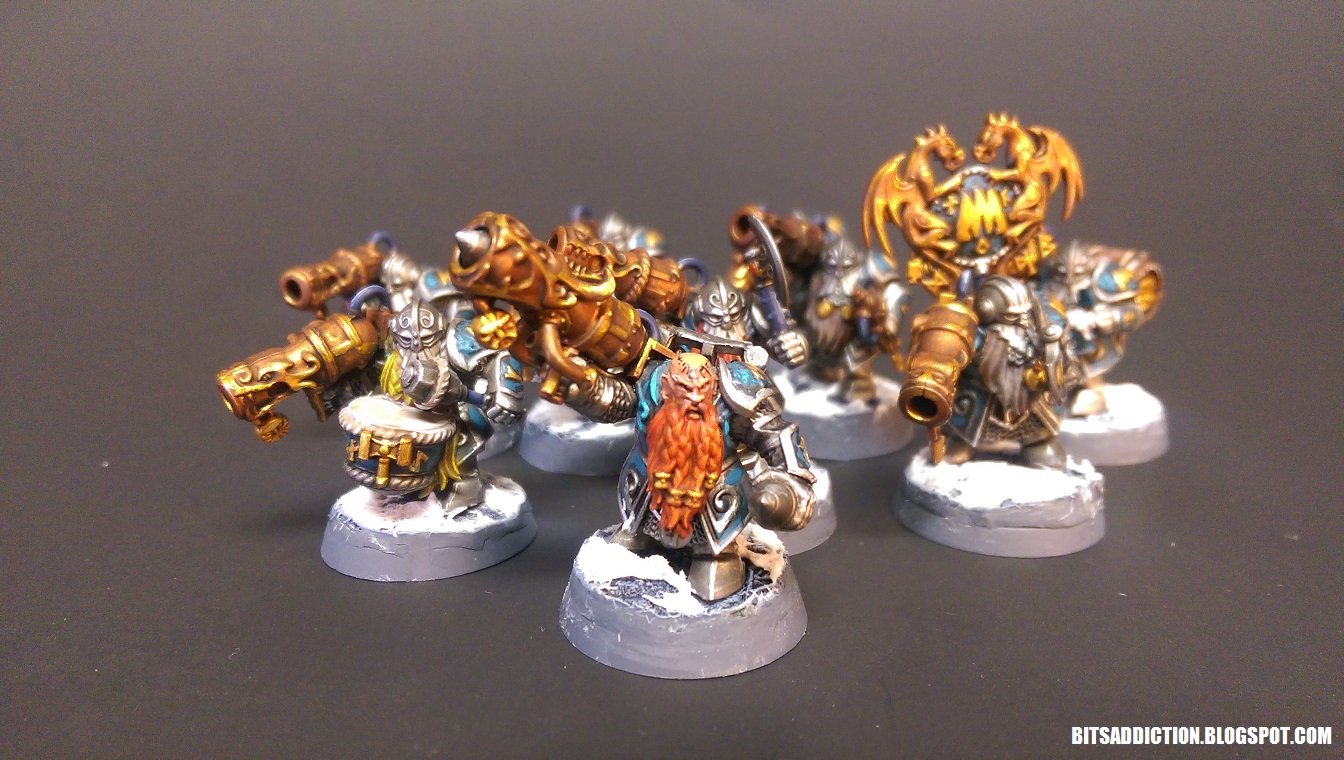 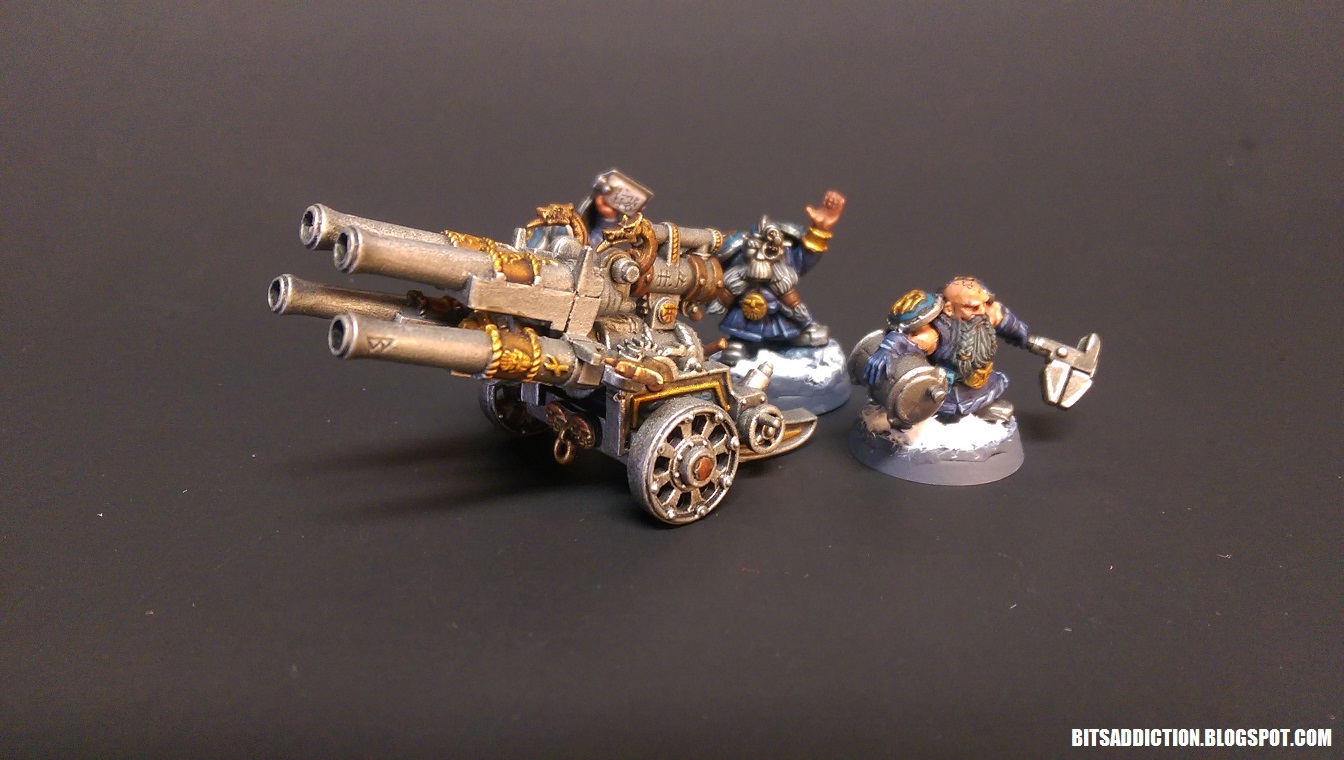 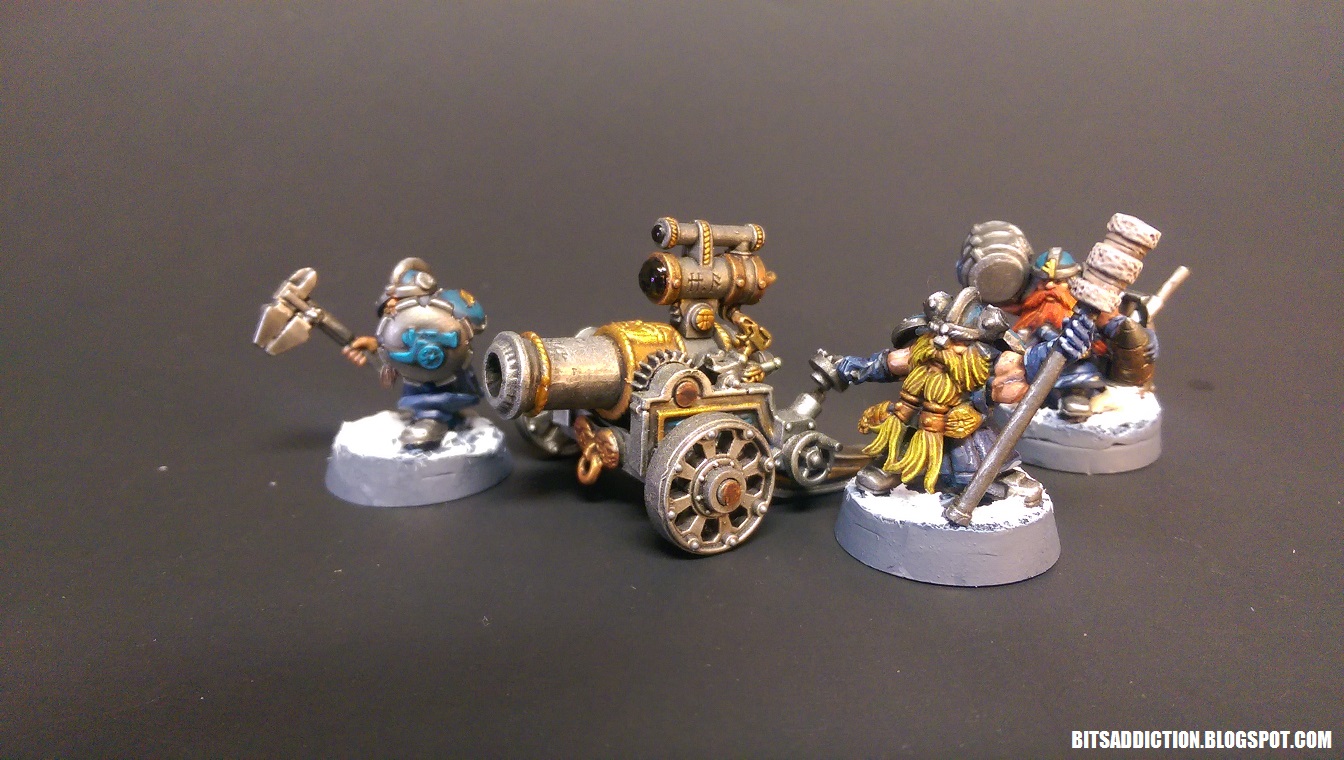 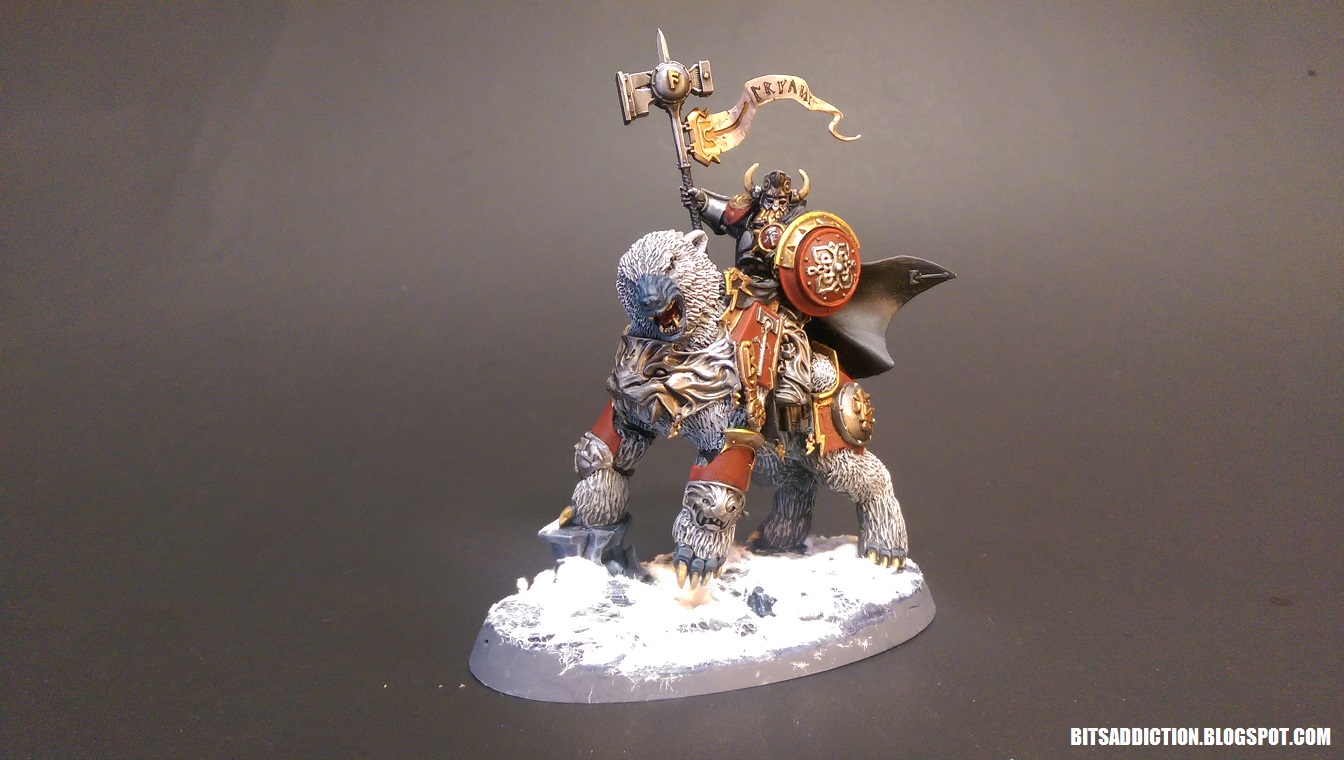 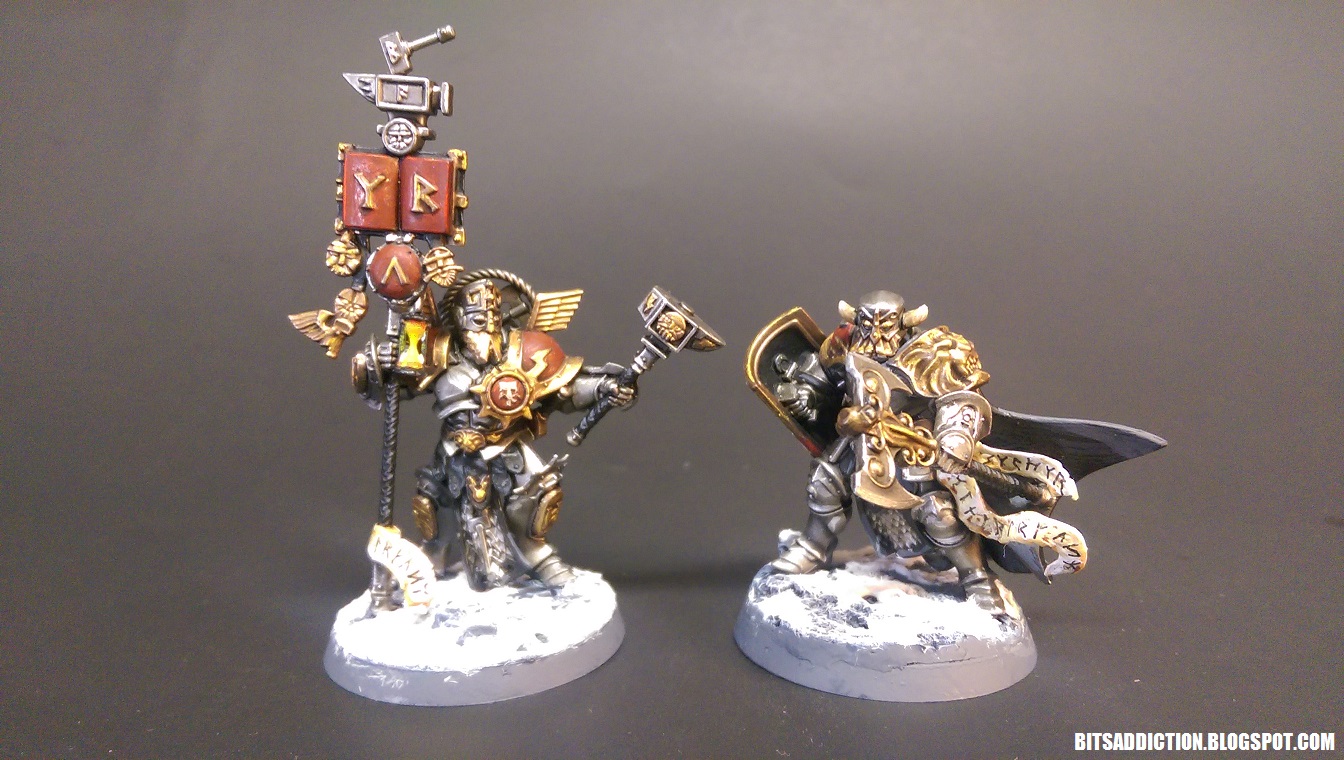 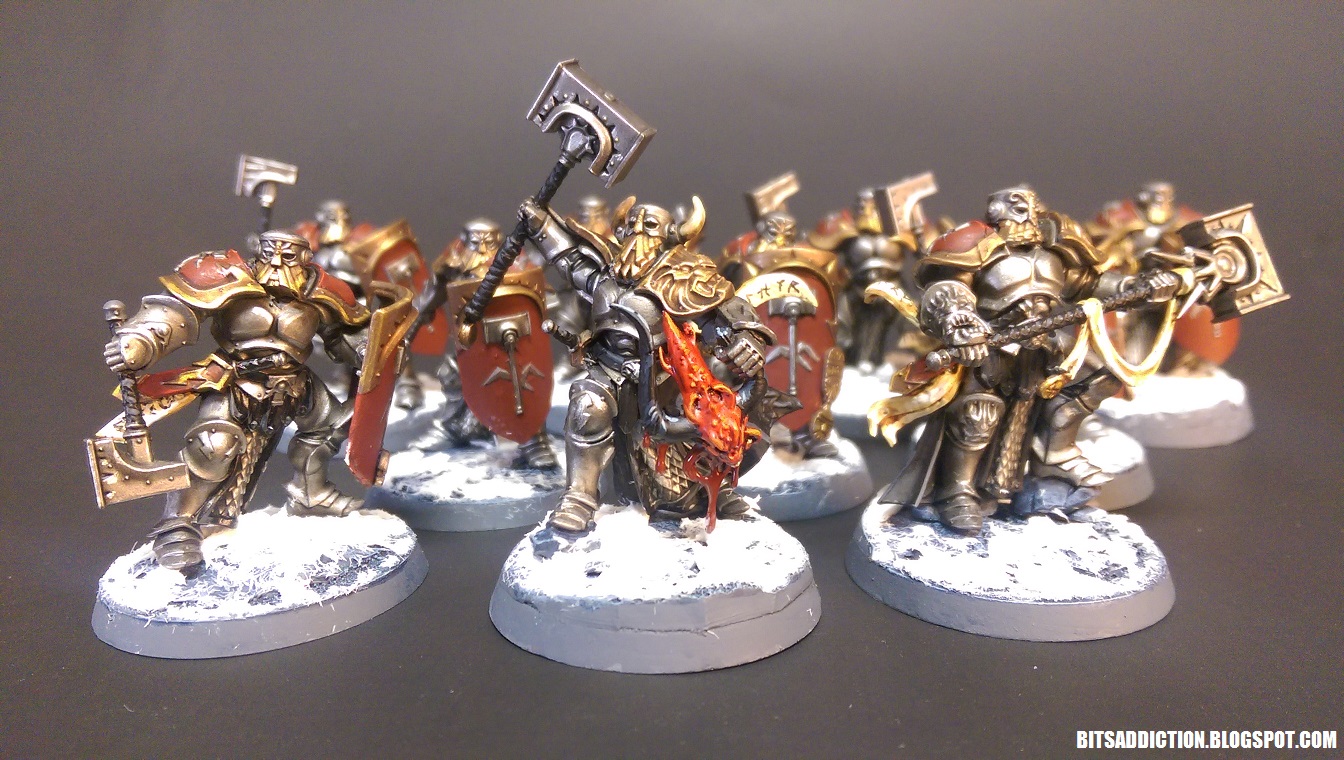 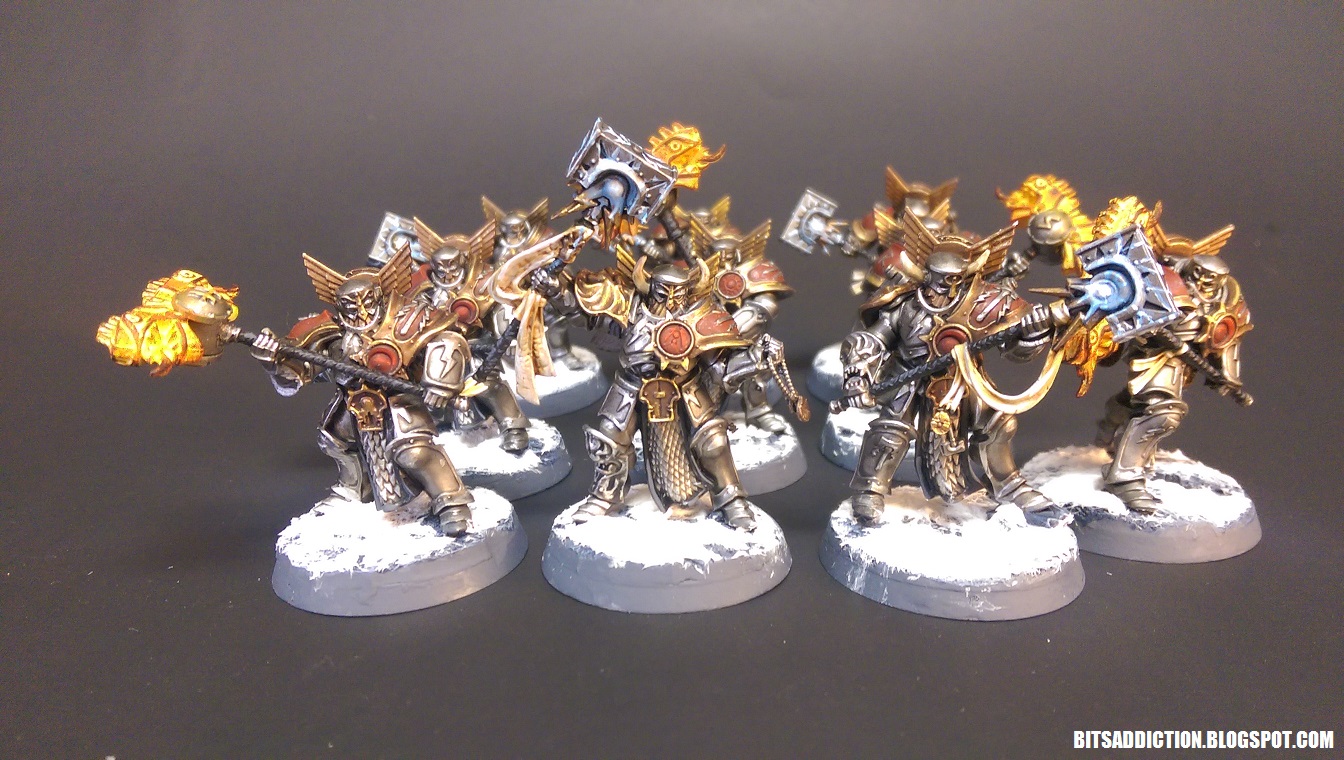 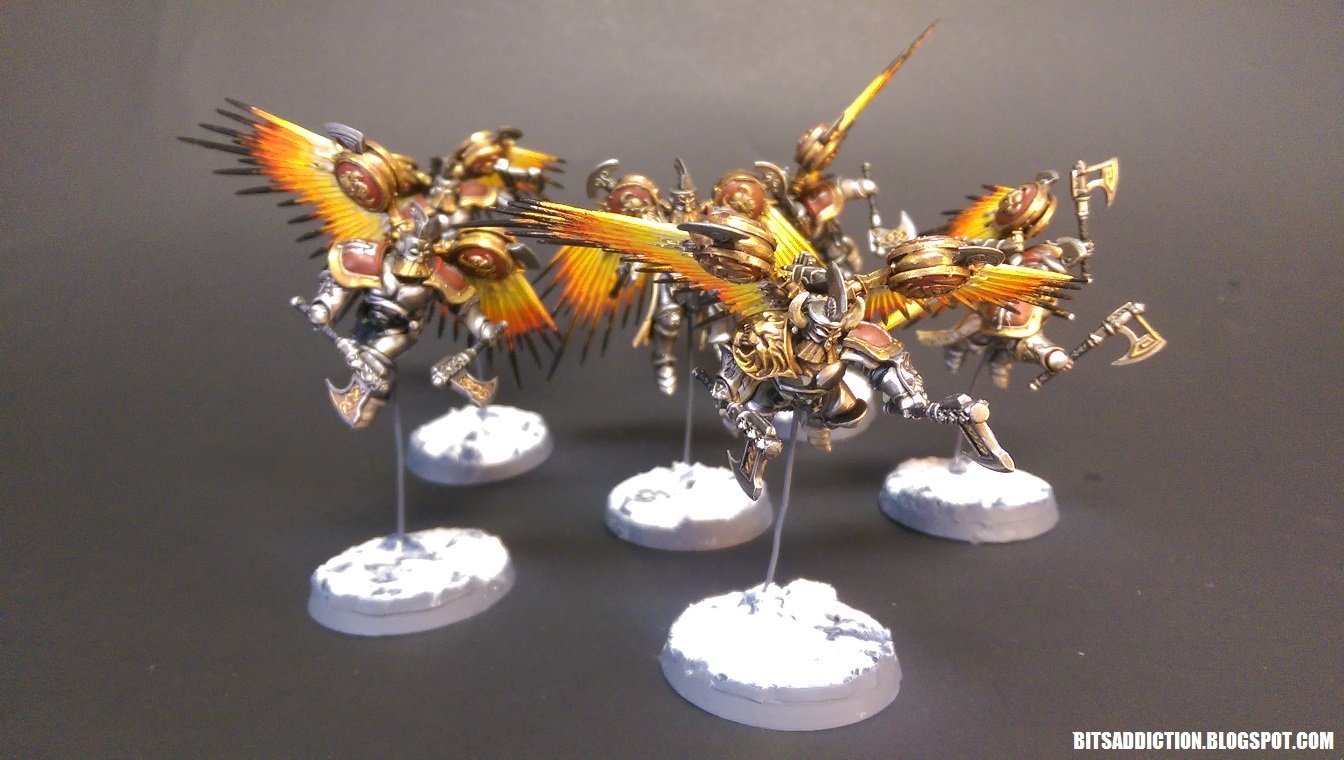 5 Responses to “Signals from the Frontline #503: One Week and Counting to the LVO!”