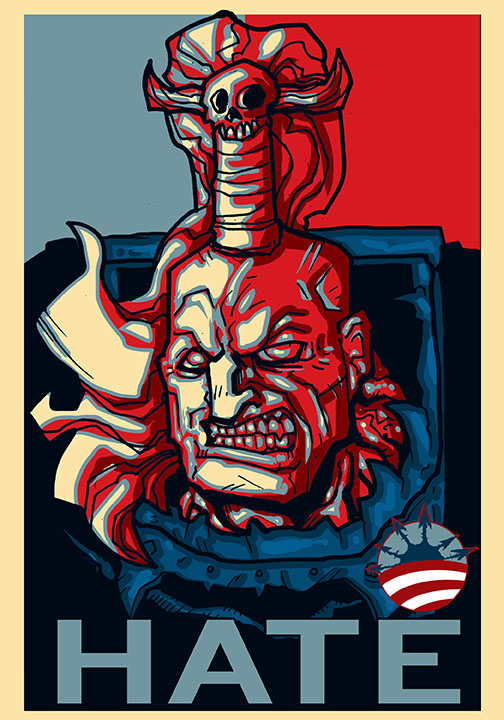 Hey everyone, we’re back with part 2 of the Traitor Legions preview.

Be sure to read part 1, here, and to check the Tactics Corner for more reviews. Also, please remember, this is a preview not a full review, giving you some of the highlights of the book and some fun details!

The Evil Ultramarines! Black Legion are the elite of the Chaos Space Marines and their special rules reflect this: Chosen and Terminators as Troops…say what? Yes, I will take ObSec Termicide Squads, please. They also gain Hatred, and super Hatred vs. Imperial armies (gaining the benefit every turn vs. them). 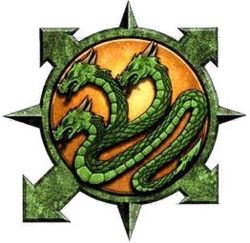 WOW, Alpha Legion are comin in hot! They got some outstanding benefits. They get Chosen as Troops and Chosen, Chaos Space Marines and Cultists get Infiltrate! Soooooo gooood. Imagine ObSec Chosen in Rhinos Infiltrating or Outflanking and busting out 4+ Special Weapon shots. But wait, there’s more! What may be the coolest rule in the book: Many Heads of the Hydra, which lets you nominate a new Warlord if you current Warlord dies, generating a new Warlord Trait. The enemy has to destroy ALL of your characters to get Warlord…holy crap. In a tournament, that can seriously make a huge difference as you consistently do not give up Slay the Warlord. What great benefits! 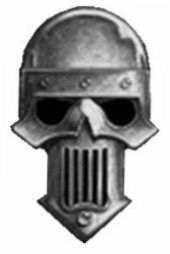 The Iron Warriors are going to be quite popular! True to their fluff, they can bring Obliterators or Mutilators as troops choices. That’s pretty good. On top of that, Oblits, Mutilators and Havocs get Tank Hunters…that’s really good! On top of everything else, much like Iron Hands, they get FnP 6+ to boot. 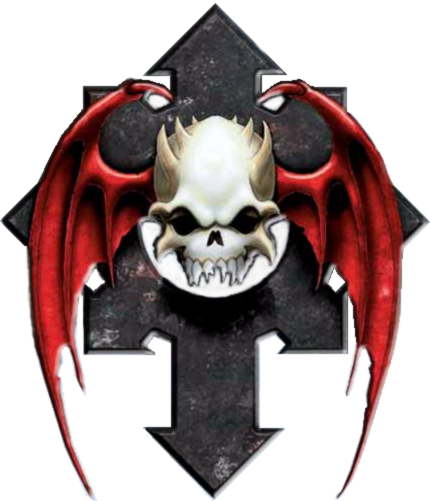 My favorite legion: the Night Lords. If I said I was stoked with their special abilities, well, I’d be lying, haha. They’re clearly (to me, at least) the weakest of the bunch, unfortunately. That said, I am happy to get some rules for them, I just wish they were a bit better. You get Raptors as troops (yay), Fear, Night Vision and Stealth. In melee you subtract 2 from your leadership when taking Fear checks. Stealth is pretty solid. Fear is….not. Le sigh, if only their Raptors were Fearless, they’d be playable… 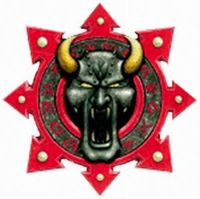 There are some excellent abilities for the Word Bearers! They get Possessed as troops which is OK, makes sense with the fluff, but like Night Lords with their Raptors, it’s a very over-costed unit. They do get 3+ to harness Warp Charge when summoning Daemons though, which is both characterful and awesome! Combined with a Spell Familiar they become ultra efficient. They hate Ultramarines (and vice versa) and their Dark Apostles have a 6″ Zealot aura. 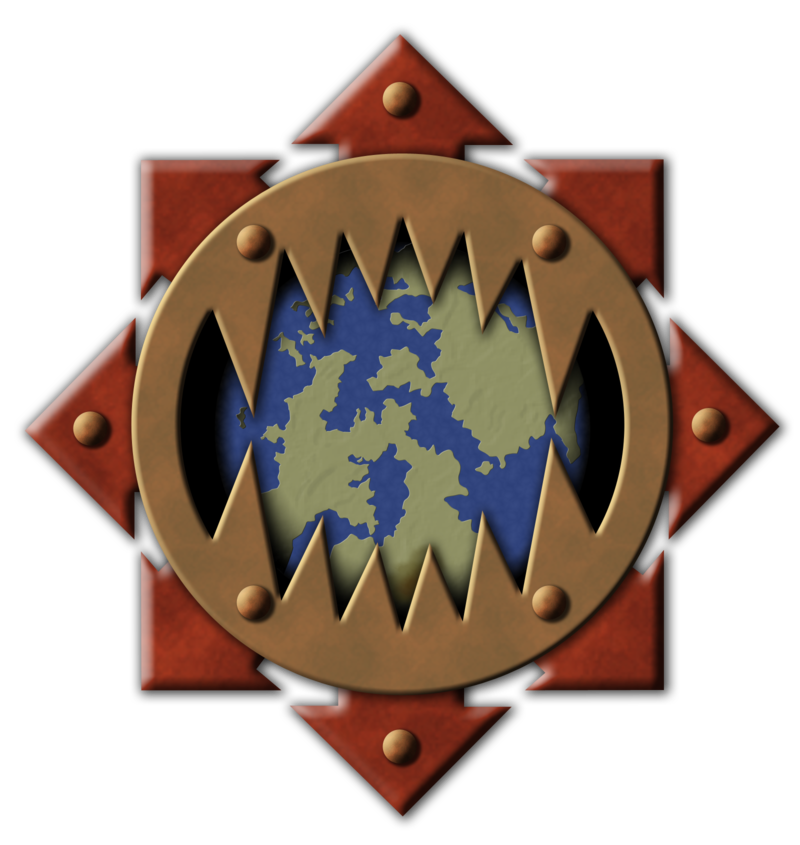 I seriously love the World Eaters bonuses. They’re characterful, fun, and effective. They gain Berzerkers as troops unsurprisingly, and units with VotLW also gain Adamantium Will, Fearless and Furious Charge…holy Khorne’s Axe! That’s a potent combo. That makes–dare I say it–regular Chaos Space marines…playable! I never thought those words in that order would come out of my mouth without an edition change. Your basic CSM with a Chain Sword and Bolt Pistol with MoK and VotLW (which is free, remember) is now Fearless, has Rage, Furious Charge, Adamantium Will and can get a bonus move before the game starts in their “Decurion” detachment. That is so damn good! You could run 5 man units of them as cheap ObSec objective grabbers that actually pack a punch in melee. 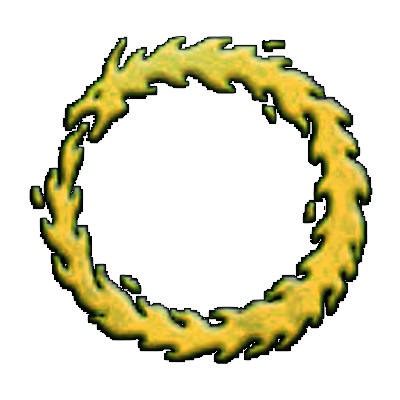 This is the same bonuses and such that are presented in the Wrath of Magnus book, which you can get a full breakdown of, here. 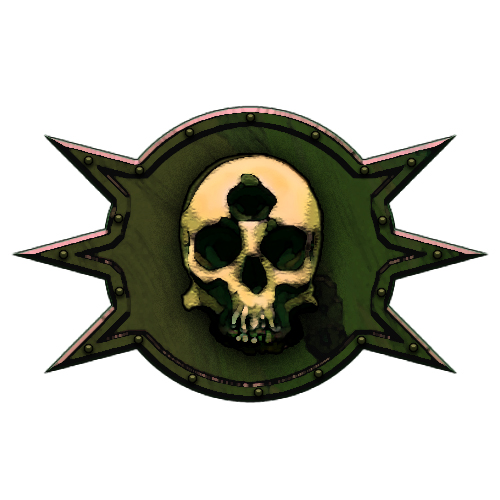 This may be the most powerful set of legion rules. Let me know what you think! So, Death Guard get Plague Marines as troops, and anyone with VotLW also get Fearless, Feel no Pain, -1 Initiative, and Relentless. BOOM! So, so good. Also, so characterful. Again, as with World Eaters the magic USR: Fearless makes so many units that stunk, viable. Feel no Pain and Relentless are just icing on the cake! Havocs walking around blasting stuff, min/maxed units of CSMs that are super durable for grabbing objectives, etc. T6 Bikers with FnP and Fearless? So good. Fearless Oblits? Yes, please! These are some seriously awesome and exciting bonuses. 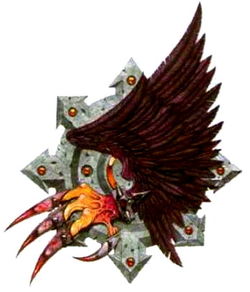 In my opinion, this is dang near equally as good as Death Guard. I seriously love this legion’s rules. For units with VotLW (again, free!) you get Fearless, FnP 6+ (which boosts to a 4+ with their Icon!) and you get to swing one last time before dying in melee. Very cool! As stated, this makes so many units good that were not. I5 Raptors with FnP? Yes, sir! Units of 20 CSMs with FnP 4+, etc. The list goes on. Awesome bonuses.

Which is your favorite legion from the preview?