Phat J here to talk about the top 5 units, weapons, and wargear that kept you up at night during the reign of 5th edition 40k.

Let’s face it.  Most of us spent the majority of 2010-2014 sitting at our computers and whining about the the overpowered stuff in Warhammer 40,000 on sites such as Bell of Lost Souls, and Dakka Dakka.   The sound of furious typing could be heard from space, and as we tilted up our trilby hats to wipe the sweat from our brow, we collectively let the world know that ‘WE DON’T LIKE THING!’, and they shouldn’t either.  Yes, 5th edition was plagued by some of the most over powering things the community had ever seen.  We need to come together and remember them lest Games Workshop ever decides to try and increase the power level even further. Here are my top 5 nightmares from Warhammer 40,000 5th edition! 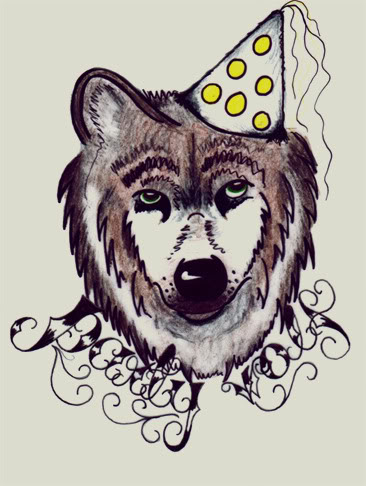 After a GIS of ‘Party Wolf’

Split-Firing Long Fangs – So you are telling me that the Space Wolves had a unit that could fire   S8 AP 3 missiles at TWO different targets?  What’s next, you’re going to allow giant monstrous creatures that look like vehicles to fire all of their 10 weapons at different targets with each weapon more devastating than the next?! HUH? That would be the day.  When this was a thing, people were really fuckin pissed that these dudes were knocking off a couple vehicles a turn, mostly Blood Angel players who were running beardy shit themselves.  This was when the split fire rule allowed them to actually split the unit down the middle and fire multiple weapons at different targets, not the single shot split fire we see now that the Space Wolves codex got hit with the nerf bat during the time before the Necron decurion became a thing.

Psyflemen Dreadnoughts – Just whose idea was it to give ANYTHING 4 twin-linked S8 AP4 shots?  That volume of shots, especially twin-linked, has no business being anywhere near my tabletop.  My buddy Todd once played against someone who had 3 of these, if you can believe it.  Those things almost took a couple wounds off of his Daemon Prince. What kind of shit is that?  Below the belt, Games Workshop.  That was literally the most terrifying thing around back in 5th edition. It’s laughable now that we have single shot and remove entire units and 60 s6 twin linked units but there was a time when 4 twin linked S8 AP 4 shots made you ‘that guy’. 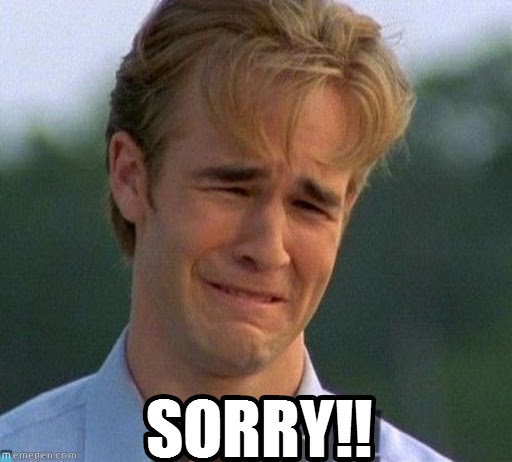 Nob Bikers –  Remember this shit?  These guys were multi-wound models with a 4+/5+ and of course you had a Painboy in there for some sweet Feel No Pain action.  The frosting on this sundae?  No wound allocation rules! YEAAAH!  I remember people having laminated spreadsheets so they could keep track of which models had taken wounds.  You know what would be really bad for a unit like this? Something that could remove entire models with a single die roll. Thank god no one at GW would ever think to do something like that!  Can you imagine that? Not me! 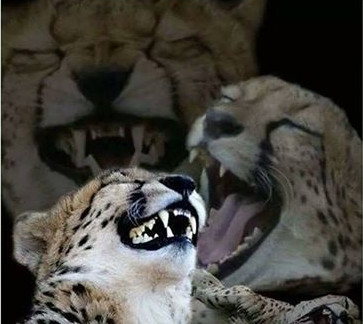 Grey Knight Paladins –  Holy crap, are you telling me there were models with a 2 + armor save that had 2 wounds AND WS5?  Who came up with that ridiculousness? These bad boys not only had the ability to strike at initiative 6 with AP2 power weapons (sigh) but get this, they also were able to fire like 20 S5 Stormbolter shots as well.  Did I forget to mention they also had a Psycannon in their squad? Talk about over powered!  Usually someone had like 6 Acolyte squads in Razorbacks with a melta gun or something else devastating so you couldn’t even handle their shit.  Like the Nob Bikers you could use the wound allocation shenanigans in 5th edition to make sure the wounds got shuffled around so you didn’t kill off any one model in a single round of shooting. 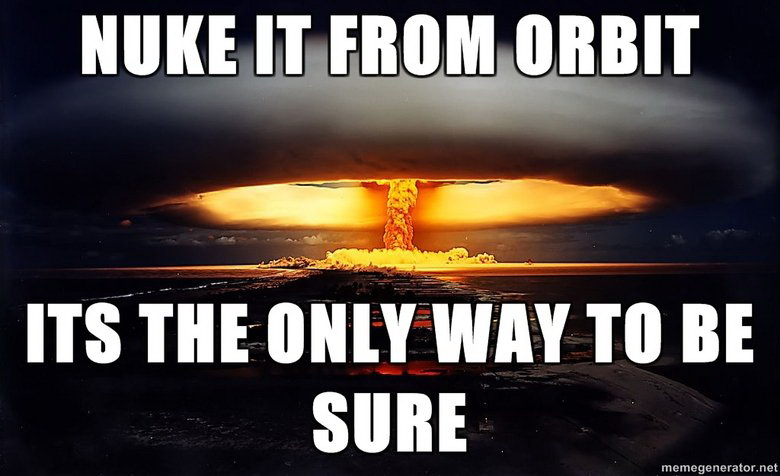 IG Leafblower –  Bear with me, but there was a time when mass S8 AP 3 blasts were so terrifying that the rustling of jimmies could be heard throughout the Warhammer 40,000 community.  The IG Leafblower for those of you who were not around during 5th edition, was essentially an Imperial Guard army consisting of a mix of codex and Forgeworld artillery tanks with Veteran squads mixed in to pick up objectives.  It had Hydras when they were good and was called the Leafblower because it would literally wipe most armies off the table by turn 2 or 3.  I myself took an army like this to Adepticon in 2012 and only lost to Albert Fennel and only because he brought his Necrons and made it Night Fight the entire game (yes that was also a thing in 5th) and rained lightning bolts down that smashed most of my tanks turn 1.

So there you have it, the top 5 things that kept me up at night during Warhammer 40,000 5th edition. What were some of the builds, wargear items, or units that gave you the most trouble during this edition? Let us know in the comment section!