Signals from the Frontline #415 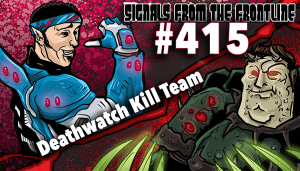 Join us for the live show on Twitch at 11am PST! 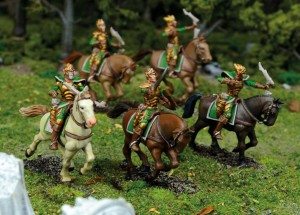 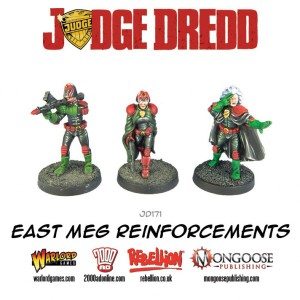 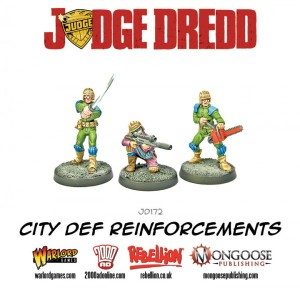 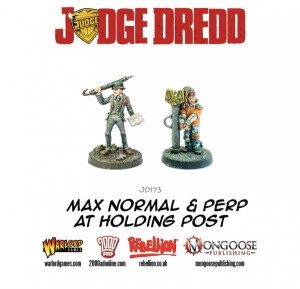 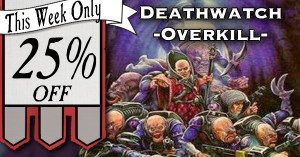 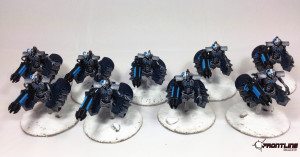 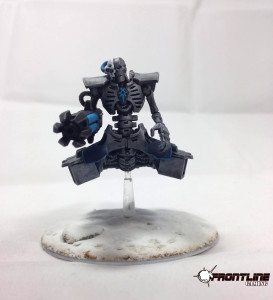 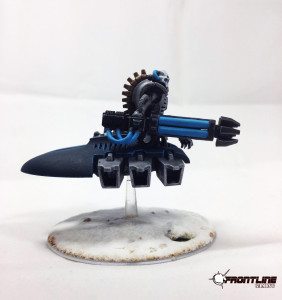 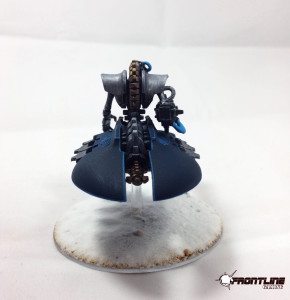 The basics are as follows…

Turn 1, try to open as many transports as possible with the Land Raider, Raiders and warriors, Helbrute, and Raptors.

Turn 2, deep strike the Archon and Haemonculus somewhere really close to the enemy, getting as many units within 6″ as possible, the Armour of Misery gives them -2Ld.  Then drop in the Terminators somewhere useful, distracting, or sneaky.  Meanwhile I move up with Kranon’s Helguard, the Lord, both sorcerers, and the chosen in the Landraider and deploy within striking distance.  If I managed to roll Maelstrom of Torment, that is a further -2Ld, if not it’s only -1Ld.  Then I use the Raider with it’s shock prow to ram any AV12 and under facing possible as a last ditch effort to open any transports.

In the Psychic phase I try to cast as many powers as I can throwing minimal dice and relying on the spell familiar.  I realize that one of the sorcerer’s will have to bail out of the squad in order to be ale to cast multiples of the same power, but it’s a sacrifice worth making for this to work.

I’ll start with Terrify on units affected by the other penalties that’s a further -1Ld.  This may cause them to run if they are not fearless.

Then I move on to Dominate, which I will cast on units not targeted by Terrify but still being affected by the other Ld effects.  This will help ensure my safety as those units won’t be able to retaliate…I hope.

Then I cast the Shrieks on the units I want to die.  With a potential -5 to their Ld, Psychic Shriek will inflict 5-6 wounds on average assuming the target was originally Ld10, which it probably wont’ be.

Turns 3 and 4 are Rinse and Repeat as long as I am alive.  There is an added bonus to the Helguard, if an enemy unit is within 12″ of 2 or more units of the Helguard, they get a -1BS modifier as well.  Top that off with the fact that most of the army causes Fear you should be relatively safe in the assault phase.  I also want to keep the Cultists as a barrier from deep striking units getting tot he Land raider and the Legacy of Ruin will keep them fearless as long as the tank is alive.  Those 3 things will help keep me alive to deliver the payload.

So, what do you guys think?  Is it crazy enough that it just might work?  Or an insane idea destined to fail?

The new data sheets for wolves convinced me to make a couple of changes in my tournament list. Specifically my Wyrdstorm Brotherhood gives me 4d6 S7 shots with a twin linked, ignores cover rune priest, deepstriking turn 1 with Njal and 4 terminators. Is it possible to update?  The list below recently just about tabled a WraithKnight/Wraithguard/Windrider Eldar army.