Signals from the Frontline #414 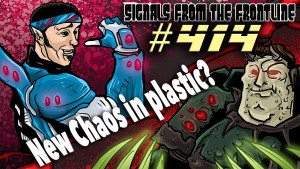 Join the live show on our Twitch Channel todya at 11am, PST by following this link! 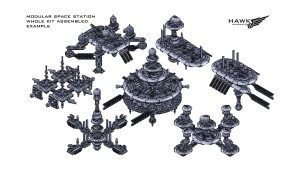 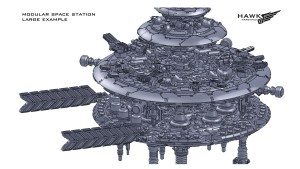 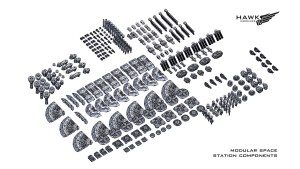 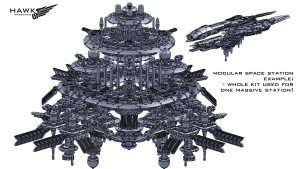 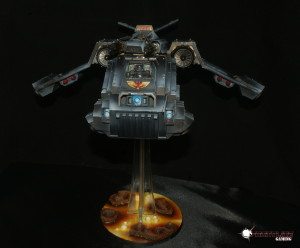 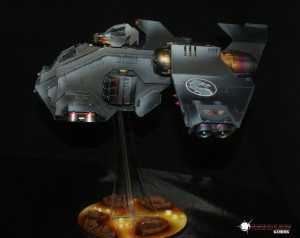 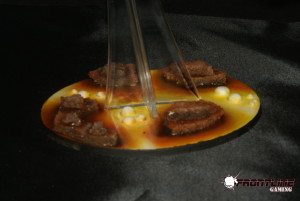 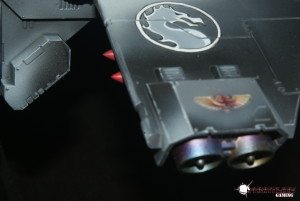 Love to see Reese play this list against Frankie’s Tau!