Signals from the Frontline #397 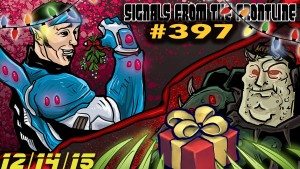 Adepticon: The Con of Cons! 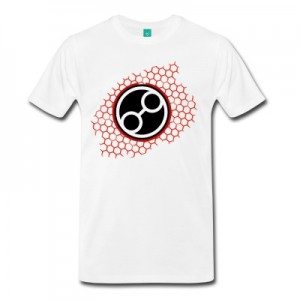 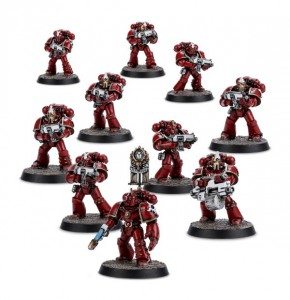 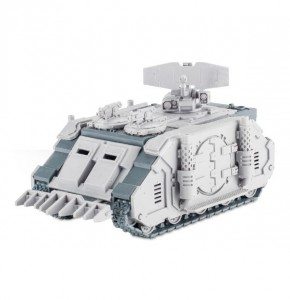 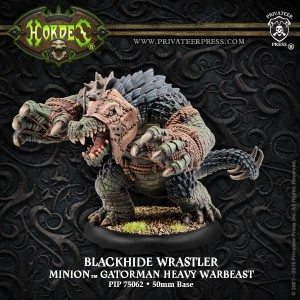 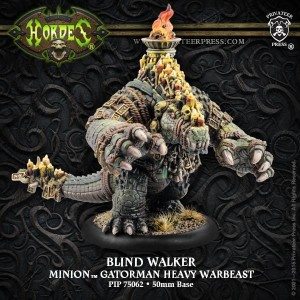 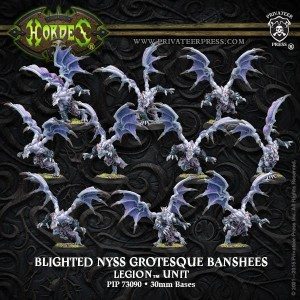 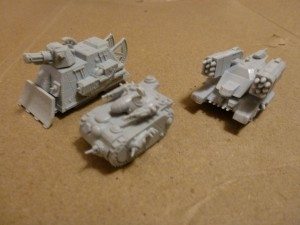 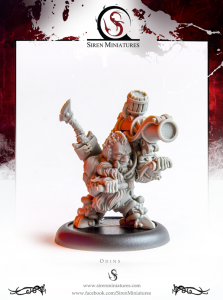 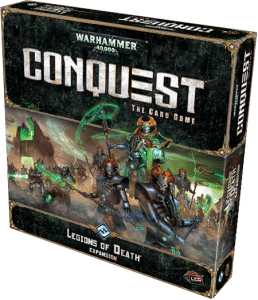 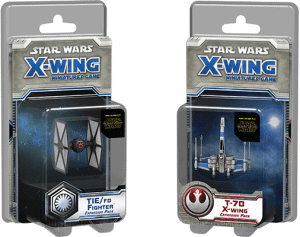 Purpose of the list is to be able to control how Im going to drop the hammer with all the shooting. I have the option of dropping both centurions squads (one with Tigurius) and the devastator squads turn one OR hold off one one set of centurions and the devastators for a turn two drop (likely get the 2nd turn drop for the 2nd unit of centurions with tiggy and skyhammer allows me to select the turn).  Total is 1850 points. Thoughts? would love to know if/when this will be reviewed, though im sure ill catch it, listen every podcast! Thanks!