Rawdogger’s Top 10 Most Powerful 40k Things and Other Junk

Rawdogger here to talk about the top 10 most powerful units, wargear items, psychic powers, and army-wide special rules in Warhammer 40,000.

Warhammer 40,000 in 2015 is not the same as it was when I got back into the hobby after a long hiatus in 2010.  Remember when we used to think that split firing Long Fangs and twin-linked S8 Autocannons were game breaking?  Do you remember the terrors that were the Nob Bikers?  That was some scary shit back in the day, no doubt, but it doesn’t hold a candle to the overwhelmingly powerful stuff we see in the game today.  Never before have we seen such game breaking power levels and there doesn’t seem to be an end in sight as we see release after release seemingly one-upping the previously unheard of powerful release.  With the recent Tau release including powerful options that have gotten the entire fanbase up in arms I thought I would make a list of my top 10 most powerful things in Warhammer 40k.  This is my own personal opinion of powerful items, units, and options and are not rated in any particular order.  The list doesn’t include anything new from the Tau codex as I haven’t had enough time to fully review or play against those models or weapon options.  So, without further adieu, Rawdoggers top 10 most powerful things in Warhammer 40k! 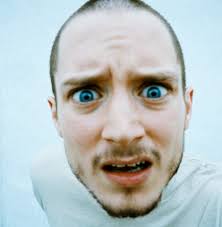 Ah the ubiquitous Space Marine Battle Company.  Not only do you get the free transports, which can run in the hundreds of free points, but you also get Combat Doctrines and the Demi-Compnies get the all important Objective Secured special rule to top it all off.  This is on top of the Chapter Tactics the Space Marines already get.   Throw all of this in a tournament system that rewards an army’s ability to take and hold objectives and baby, you’ve got a stew! 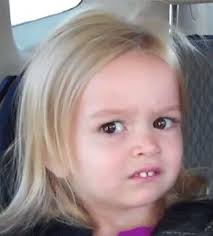 Necrons are a pain in the ass to deal with.  One of the main reasons for this is their army-wide special rule Reanimation Protocols.  Essentially Necron units with this special rule get a special 5+ save similar to the Feel No Pain, but oh so much better.  The rule itself wouldn’t nearly be as powerful without the ease at which a player can increase the save to a 4+ and even re-roll failed Reanimation Protocols. 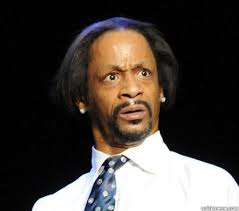 Since the unveiling of Graviton Weaponry, the 40k tabletop has never been the same.  Singlehandedly responsible for being the final nail in the Terminator’s coffin, Grav weaponry has ensured that tournament players will think twice before including any high value, low armor value units in their lists.  Not only do grav weapons wound on the armor value of the target, but automatically score a glancing hit and immobalize any vehicle in which a 6 is rolled for the AP.  This effectively will cause three hull points of damage on two rolls of a 6.  AMAZING.  Grav guns wouldn’t be so bad if it wasn’t for the invention of the Grav Amp, which boosts the power level of Grav Weaponry from a 10 to an 11. 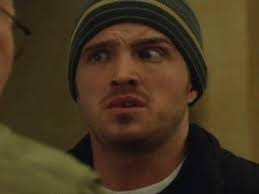 Daemon summoning made free points sexy long before the Space Marine Battle Company came along.  The ability to bring onto the board hundreds of points in free models in a seemingly endless onslaught of objective secured units will amaze and frustrate your opponent to no end.  You wont make a lot of human friends playing a competitive Daemon summoning list, but you can make up for that with the hundreds of extra Daemon models you will be assembling and painting in your spare time. 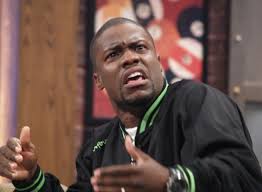 Reece’s most hated unit, the Wraithknight got an unnecessarily huge boost in the power ratings with the release of the most recent Eldar codex.  Already a complete beast and terror on the tabletops of the 40k universe, the Wraithknight was given Gargantuan Creature baller status as well as access to D strength weaponry for reasons unknown, the Wraithknight continues to pimp slap faces all over the world. 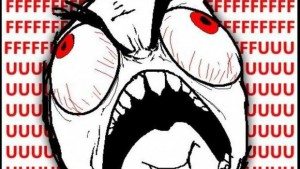 You know it, you love it, the best thing that’s ever happened to the game of Warhammer 40k EVER.   For the low, low cost of rolling two 4’s you can make a unit of your choice only able to be hit on 6’s and immune to blast weapons.  Just like Grav Weapons with the Grav Amps, Invisibility wouldn’t be so bad if players weren’t putting it on already hard to kill units in order to make them all but un-killable, which leads us to our next unit. 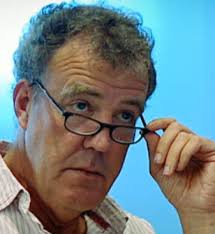 For those of you who don’t know what ‘Superfiends’ are, count yourselves one of the lucky ones.  The term ‘Superfriends’ refers to the act of throwing Thunderwolf Cavalry, Dark Angel Black Knights, the Librarius Conclave thing, and a beefed up Chapter Master on a bike into one solid unit.  The way the trick works is that through a combination of psychic powers (i.e. Invisibility), re-rollable jink saves (Dark Angels) and Eternal Warrior Look Out Sirs you can create an effectively un-killable unit that can wreck shit as soon as it gets into assault range. 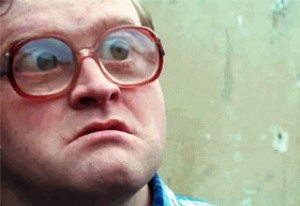 Look, I truly believe that Games Workshop did not intend for re-rollable 2+ saves to become a thing.  A classic case of the left hand not knowing what the right hand was doing.  Regardless, it is something we are stuck with, since it seems that GW has completely stopped writing FAQ’s and Erratas to clarify broken combinations that the players instantly key in on.  How the hell is this supposed to work?  You cause 10 wounds on a unit, they roll two 1’s and then re-roll those two 1’s.  You then quit the game forever. 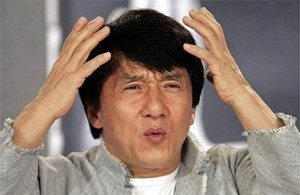 A recent addition to the list, the Skyhammer Annihilation Force is a a power that cannot be ignored.   The formation consists of 2 Devastator Squads in Drop Pods and 2 Assault Squads with Jump Packs.  The units can all come in from reserve automatically on either turn 1 or 2 and the turn in which they do the Devastator Squads gain the Relentless special rule and the Assault Marines may charge into combat.  Any unit that is shot at by the Devastator Squads must pass a morale test of 3D6 or go to ground. Even if the unit that is shot passed it’s morale check, it cannot Overwatch.  If the unit fails it’s morale check and is charged by one of the Assault Squads , the Marines may re-roll failed to hit and wound rolls.  Pretty fuckin legit if you ask me. 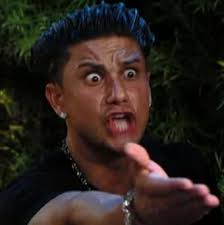 The ability to share abilities between codices is the direct cause of a lot of these powerful units and the current metal level craziness that is going on in Warhammer 40k.  Allies were added in the 6th edition and the game was never the same again.   Battle Brothers is what causes a pretty good Canticles for the Omnisiah special rule go from a ‘not bad’ to a OMFG WTF when you put the units in Flesh Tearer Drop Pods.  D-Flamer slangin Wraithguard wouldn’t be that bad of a thing due to their lack of mobility but oh wait, how about you put them with a web way portal sportin Dark Eldar character?  I could go on and on about the negatives and the positives that the Battle Brother game mechanic brings to the table, but one thing is for sure.  It really brings the power levels to 11 on the 40k tabletop.

So there you have it.  My opinion, in no particular order, of the 10 most powerful things in current Warhammer 40k.  What do you think? Spot on? What are some things you think should have made my list, and why? Let me know if the comments!