Playing with the Hunter Cadre.

Hello everyone, Frankie here to talk about my experience thus far with the Tau Hunter Contingent. Be sure to check the Tactic’s Corner for more great articles!

So this last weekend Reece and I decided to get a game in with the new Hunter Contingent which you can watch, here. Now to be fair, this was my first game with Tau in general and of course the first game with the new codex. So this is just my experience and in no way an opinion from a Tau expert, but I have played against Tau a ton! Anyways, my first reaction while building the list was, “wow this detachment is not very many points.” It came out to around 900 points with upgrades on the required units. Once I threw in some other units to fill out the Cadre and bring some more firepower to the list it filled up quickly and ended up spending all my points without adding any additional formations. Now I’m not sure if this is the best list but I also used what we had in the studio. Here is the list:

Once the list was built I was feeling pretty confident in my firepower and objective holding capabilities. I added the Devilfish to run around and grab objectives and really enjoyed playing with it. Now as for the Hunter Cadre, my first impression was, “Dang this detachment is good and adds a lot of tactics to a Tau army.” The Hunter Cadre forces you to pick targets ahead of time and decide how many units will be shooting at the target. This adds in some serious tactics as sometimes it is better not to combine fire and other times you do. It just really depends on what you are shooting. I really enjoyed making two combined fire units and split firing with the Broadsides and Stormsurge. The Cadre also makes you really think about where to put marker lights as sometimes it’s better to shoot them at something you are not combining against to ignore cover or what have you. This detachment gets a 5 out of 5 on tactical flexibility in my opinion. 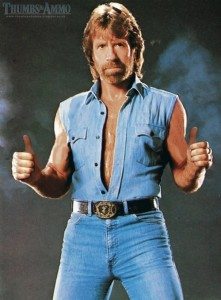 Now what I think really helps out the new Tau and the Hunter Cadre is the Stormsurge. This model is a beast in the shooting phase and in a lot of cases can hold its own in close combat. I believe this detachment really benefits from having a unit of two of them as they can run up the field shooting and charging whatever they need to. The ability to gain +1 BS and shoot at other targets is crazy powerful for this model. It literally has the firepower to kill all the pesky units running all around the table. I think the Stormsurge fixes the problems Tau used to have with assault as two of them charging into a unit will be able to stomp whatever they need to to death. I also believe in most cases you dont plant your heels and just run two of them around grabbing objectives and shooting. 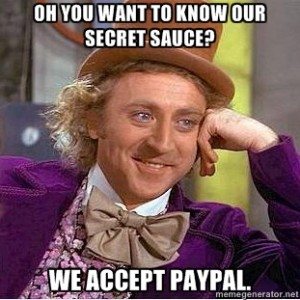 The Hunter Cadre is crazy good and will be a top tier army in the right hands. Target priority is even more important now and will take some getting used to for the Tau. Some tactics I learned while playing with the army were joining Buffmander to different units throughout the game to help save you markerlight resources. Charging with the Stormsurge is not a bad idea especially if you pay the points for two. Riptides can survive a long time in close combat, haha, but we all already knew that. And lastly taking enough units to make two tothree Combined fire units is super important and is what the army needs to function at maximum efficiency. 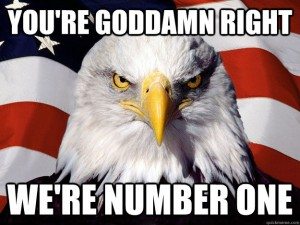 Anyways guys, I hope some of these tactics will help you out while playing with your Tau, and I am excited to see Tau on the tables at the next event. Good luck and let me know some of the tactics you are using with the new Tau.

← Signals from the Frontline #385
List Review: Ravenwing Across the Pond →

26 Responses to “Playing with the Hunter Cadre.”