Signals from the Frontline #381 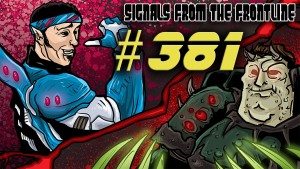 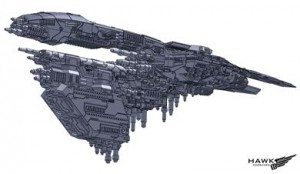 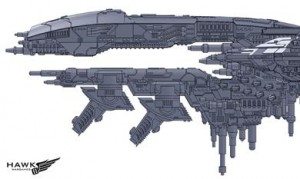 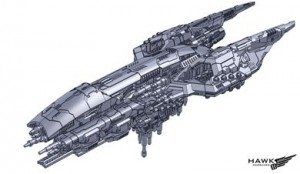 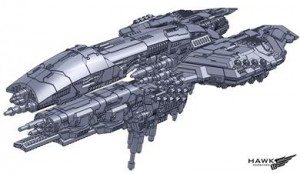 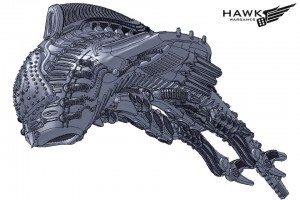 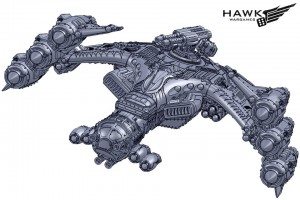 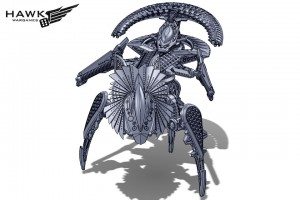 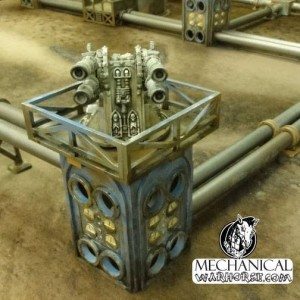 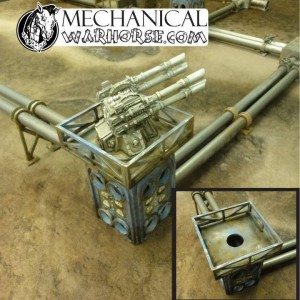 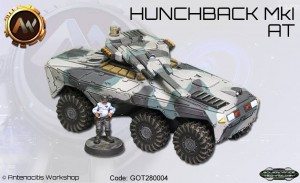 Grey Knights: Trevor Sandoval with only a 0.2 point lead over Jim Yeh

Necrons: Alex Gonzalez with a 1 pt lead over Michael Snider

Space Marines: Cooper Waddell has passed Julio Rodriguez as the continue to battle for best of Space Marines.

Space Wolves: Steve Sisk has pulled ahead with his Know No Mercy GT win.

1 x Interrogator Chaplain on bike with an Auspex and Eye of the Unseen (Preferred Enemy goodness).

2 x Ravenwing Bike Squad [3 Bikes each] with 2 flamers per squad.

2 x Assault Squads [6 Marines each] with Jump Packs and 1 Flamer per squad.