Signals from the Frontline #379 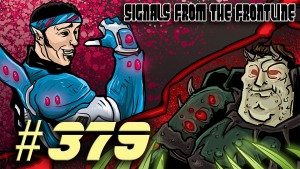 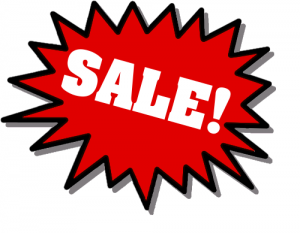 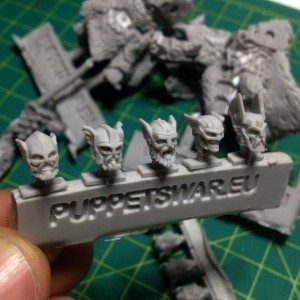 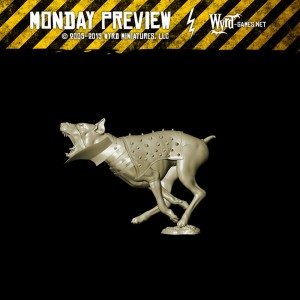 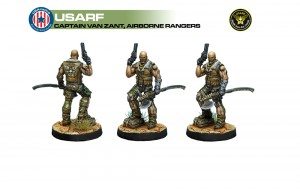 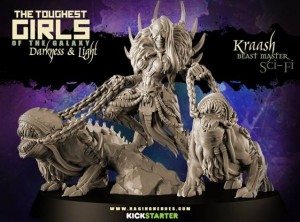 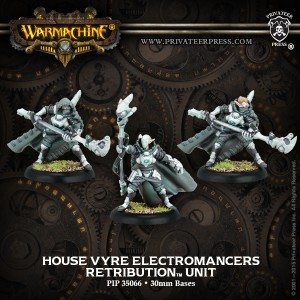 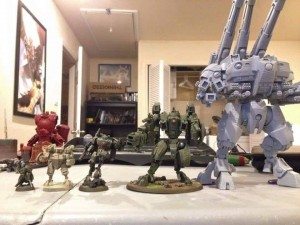 Interrogator Chaplain on bike with Auspex and Eye of the Unseen.

Librarian (Interromancy) on bike, Level 2 with Mace of Redemption.