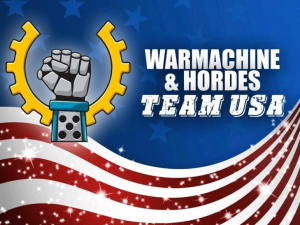 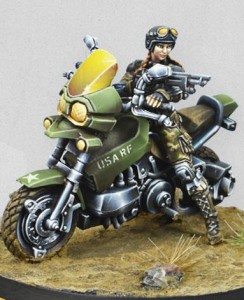 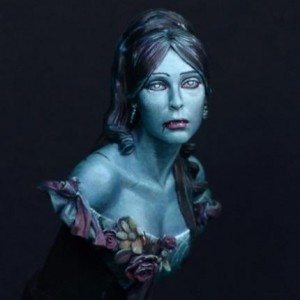 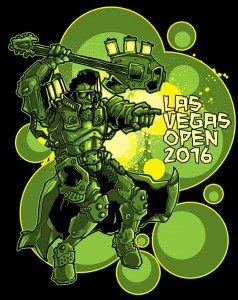 – These products are said to be coming in very early 2016.

– These will be released in a solid block of releases stretching out over 1 month.

– These are obviously coming at least 1-2 months after the Boxed Set arrives in Q4.

Thanks for having me on <3 always a blast talking WH40k

I am sad that I work ever Monday, I love seeing you talk about 40k lol. It’s good shit.

Since a psyker can’t power the same power twice, the number of powers that it can cast IS DEPENDENT on its mastery level.

I want to know where you got that information that a psyker can’t cast more power than its mastery level in a turn because I haven’t found it.

love the look of that list the heralds on the artillery is a great idea.

The unending tide detachment from Vraks

I assume no one is around to upload the vods of friday and today?

Deimos Rhino/Predator would be a fantastic plastic kit. Plastic relic infernus and executioner predators, would be great, and it may even mean they can drop the cost on the other deimos vehicles, by using the plastic chassis!

Love the show, but can you please work on boosting the master-volume output? It’s often a problem but this show in particular was _very_ quiet. Even with speakers on full, I could barely hear Geoff, and Frankie wasn’t much louder.

That could just be your speakers, I heard them loud and clear

I don’t know homie, I have the same issue a lot. My headphones are pretty good at being very loud.

Hey Reece, if you liked burning man, you should check out tomorrow land. http://youtu.be/ta7ITAYTATM